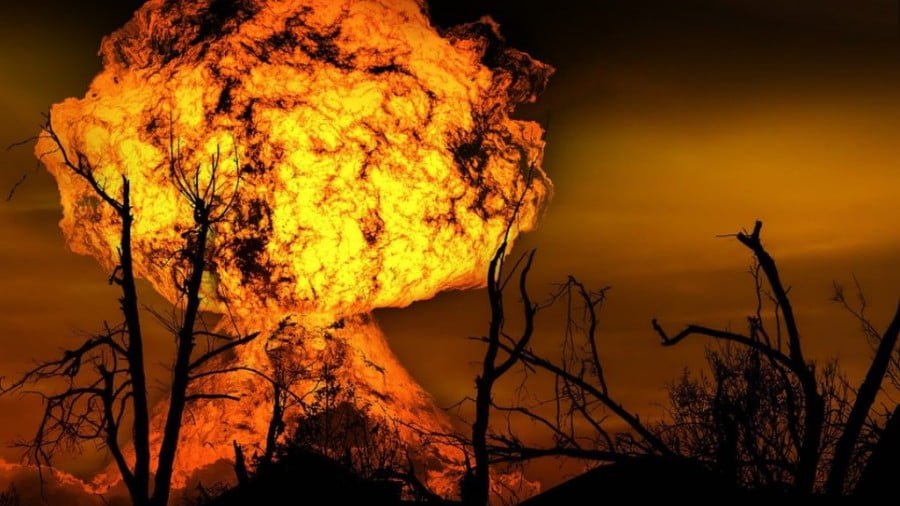 The US military/security complex has taken another step toward Armageddon. The Pentagon has prepared a nuclear posture review (NPR) that gives the OK to development of smaller “useable” nuclear weapons and permits their use in response to a non-nuclear attack.

As Reagan and Gorbachev understood, but the warmongers who have taken over America do not, there are far too many nuclear weapons already. Some scientists have concluded that even the use of 10 percent of either the US or Russian arsenal would suffice to destroy life on earth.

It is reckless and irresponsible for Washington to make such a decision in the wake of years of aggressive actions taken against Russia. The Clinton criminal regime broke Washington’s promise that NATO would not move one each to the East. The George W. Bush criminal regime pulled out of the ABM Treaty and changed US war doctrine to elevate the use of nuclear weapons from retaliation to first strike. The Obama criminal regime launched a frontal propaganda attack on Russia with crazed Hillary’s denunciation of President Putin as “the new Hitler.” In an effort to evict Russia from its naval base in Crimea, the criminal Obama regime overthrew the Ukrainian government during the Sochi Olympics and installed a Washington puppet. US missile bases have been established on Russia’s border, and NATO conducts war games against Russia on Russian borders.

This is insanity. These and other gratuitous provocations have convinced the Russian military’s Operation Command that Washington is planning a surprise nuclear attack on Russia. The Russian government has replied to these provocations with the statement that Russia will never again fight a war on its own territory.

Those such as myself and Stephen Cohen, who point out that Washington’s reckless and irresponsible behavior has created an enemy out of a country that very much wanted to be friends, do not get much attention from the presstitute media. The US military/security complex needs an enemy sufficient to justify its vast budget and power, and the Western media has accommodated that selfish and dangerous need.

Russia today is far stronger and better armed than the Soviet Union ever was. Russia also has an alliance with China, an economic and military power. This alliance was created by Washington’s threats against both countries.

Europe and Japan need to understand that they have responsibility for the resurrection of the Cold War in a far more dangerous form than existed in the 20th century. Europe and Japan, whose political leaders are owned by Washington, have taken money from Washington and sold out their peoples along with the rest of humanity.

The entirety of the Western World is devoid of intelligent political leadership. This leaves countries such as Russia, China and Iran with the challenge of preserving life on earth as the Western World pushes humanity toward Armageddon. 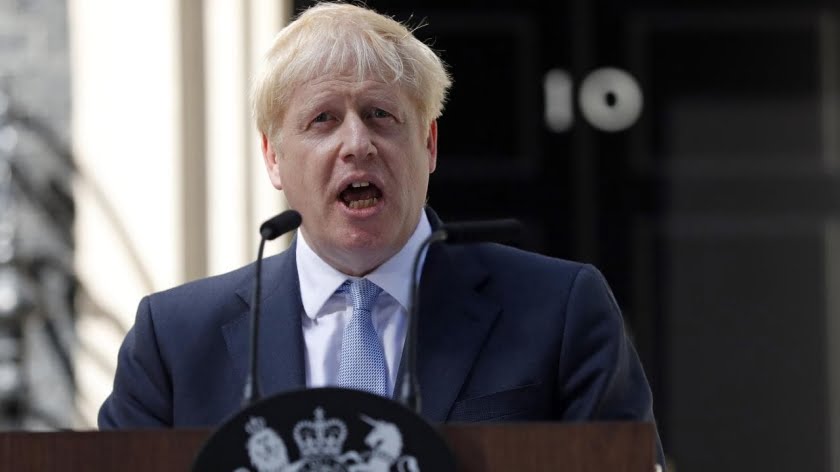 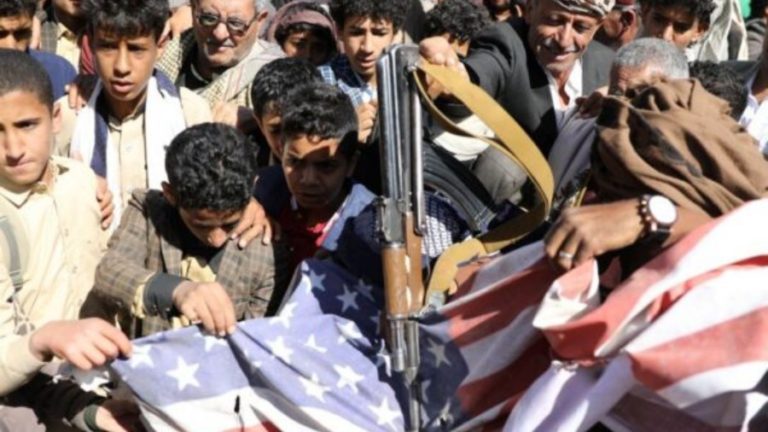 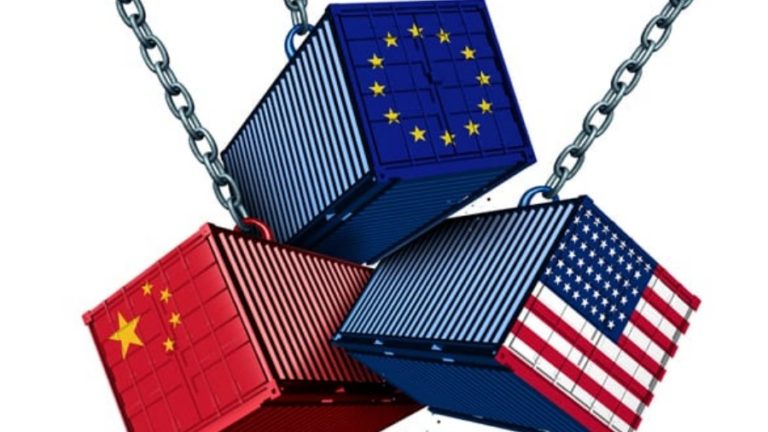 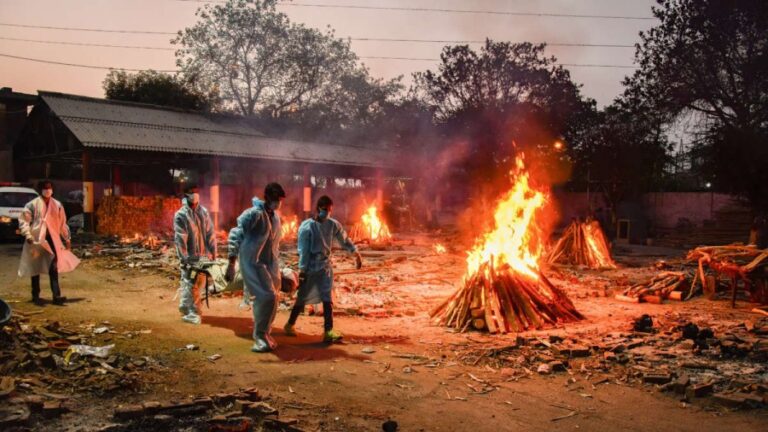