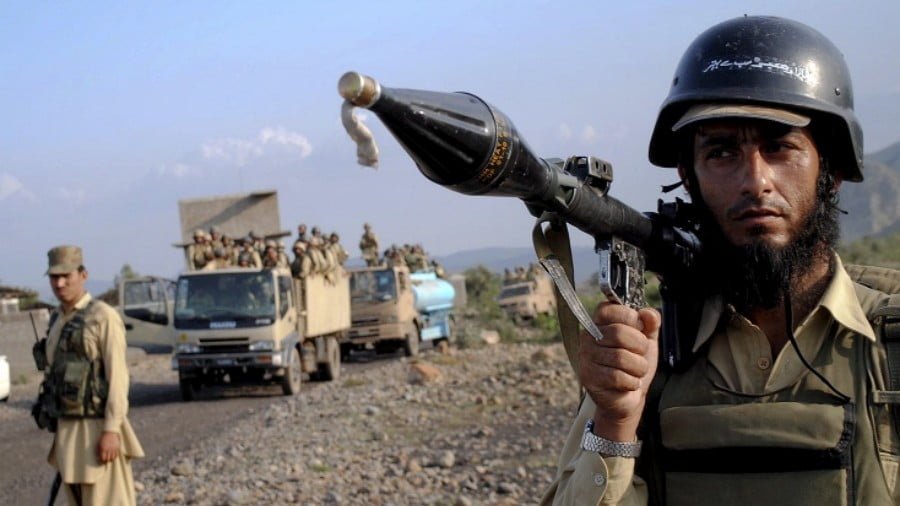 Posted on January 1, 2018, the President of the USA Donald Trump’s tweet about the mistake of providing Pakistan with American financial aid (more than 33 billion dollars over the last 15 years), which was rewarded with “nothing but lies & deceit,” was a significant news event in the world politics of the recently arrived New Year.

Speaking the next day to reporters, the permanent USA representative to the UN, Nikki Haley, clarified that the American president is considering the possibility of ending financial assistance to Pakistan, which gives “safe haven to the terrorists” the Americans “hunt in Afghanistan.”

To get an explanation on the meaning of Donald Trump’s statement, the American ambassador in Islamabad was summoned to the foreign ministry of Pakistan. The head of the foreign policy department of Pakistan, Khawaja Asif, said that Washington was trying to shift the blame to his country for the failure of its own policy in Afghanistan. Stressing the active participation of Pakistan in the fight against terrorism, he recalled that during the war in Afghanistan, the Americans carried out over 57,800 attacks from bases located in Pakistani territory.

Generally speaking, Donald Trump and Nikki Haley said nothing new or worthwhile. Let us recall that, roughly speaking, the same was also said by Donald Trump on August 21, 2017, when (after a protracted silence) he for the first time ever addressed the exceptionally timely and painful for the USA prospects of the 16 year military adventure in Afghanistan.

It is hypothesized that the current portion of American sharpness towards Pakistan is simply the realization of explicit threats from the very same Nikki Haley towards the countries that on December 18 and 21, 2017 (respectively, in the Security Council and at the UN General Assembly) voted in favor of a resolution denying recognition of Jerusalem as the capital of Israel.

It appears, though, that the real reason for another manifestation of USA discontent with Pakistan is of a much more serious nature. It is likely that it was the response to an extremely significant event, which took place on December 26 in Beijing, where the “First Dialogue of Foreign Ministers of the PRC, Pakistan, and Afghanistan” was held. In the joint press release on this occasion a number of points are of significant note, in which:

– representatives of Pakistan and Afghanistan congratulate the Chinese “with the successful conclusion of the 19th Congress of the CPC and fully support the proposed by President Xi Jinping” vision of the future of all mankind;

– readiness to deepen cooperation in a trilateral format is expressed, including cooperation in the framework of the ‘New Silk Road’ project, in the fight against terrorism and security;

– it is stated that the peace process in Afghanistan, “supported at the regional and international levels,” should be conducted with the participation of all parties to the conflict including the Taliban, but it must be ‘headed’ by Afghanistan itself;

– the second meeting in the same composition will be held in Kabul “during 2018.”.

The document contains no hints towards the supposedly negative role of Pakistan in the Afghan conflict. It does not mention the fact of the 16-year military presence in Afghanistan of the main world power that has buried there enormous financial resources and sustained high political costs in the process.

Therefore, the American leadership has all the reasons to be upset. All the more so since Washington planned to hold before the end of the last year its tripartite meeting on the Afghan problem, but in the “USA-Afghanistan-India” format. However, something went wrong and the main geopolitical opponent of the USA clearly stole the initiative in the process of a peaceful resolution to the Afghan conflict.

Judging by the contents of the document cited above, its authors assign to India and the USA a fairly indirect role, speaking about the need to maintain this process at the “regional and international levels”.

The participants in the meeting in Beijing designated as the main initiator and ‘leader’ (once again we lay emphasis on this exceptionally important point) ‘Afghanistan itself’.

We must note, however, the remark made on December 27 at a press conference by the FM of the PRC, Wang Yi, that the establishment of a ‘Chinese-Pakistani-Afghan Dialogue’ is not intended to replace other existing international platforms dedicated to this issue. We add that this is simply impossible. The USA and India are not states which will reconcile with the auxiliary role of some ‘regional and international’ forces in the process of resolving the Afghan conflict.

It should also be borne in mind that Pakistan quite explicitly sees Afghanistan as a strategic rear (‘backyard“) in the confrontation with India. Something which the latter will never agree with, we should add.

The position of the pro-Indian forces is quite strong in the Afghan elite, while the Pakistani-Afghan relations face serious problems (including, for the above reason), which have accumulated over the years. Such problems can hardly be resolved in the course of a single ministerial level event.

Meanwhile, Washington, which in recent years has been expressing a clear preference for the development of relations with India (a tweet by D. Trump was named in the newspaper Indian Express “sweet music” (), does not want to completely sever ties with Pakistan and is not going to give it ‘without a fight’ to be under the full influence of the PRC. This in particular is evidenced by the visit to Islamabad by USA Secretary of Defense James Mattis three days after the scandalous tweet by Donald Trump.

However, the remark by the deputy director of CNN Michael Kugelman about this visit (“Congratulations, Secretary Mattis. You’ve become the latest US official to serve as lead vocalist on a hopelessly broken record, apparently, adequately reflects the current state of US-Pakistan relations.

It seems that the Pakistani train leaving the USA has already gained considerable speed and it will not be easy for Washington to hop onto the last car. An article in the Chinese newspaper Global Times aptly titled ‘Trump tweet draws China, Pakistan closer‘ lists the main components of the rapidly developing China-Pakistan cooperation.

All in all, we can state the main thing: games around the issue of control over the territory of Afghanistan, which have lasted for at least two centuries with different participants, will continue after the Beijing ‘Dialogue’. The latest anti-Pakistani attacks by the USA clearly provoked by the aforementioned event are a testimony to this. 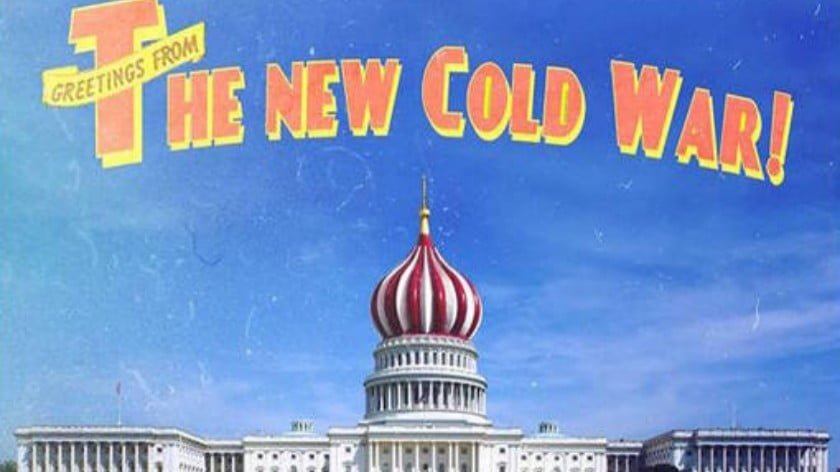 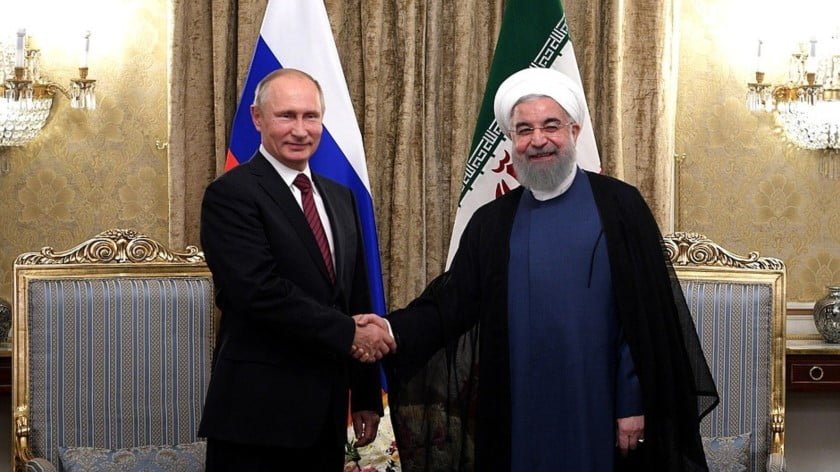 The chairman of the Russian Federation Council’s International Affairs Committee used very loaded language when describing the status of his country’s sailors who were on a UK-flagged vessel that was just detained by Iran. Russian-Iranian relations have always been very complicated, but their contemporary state is probably the most complex that it’s ever been. Russia’s… 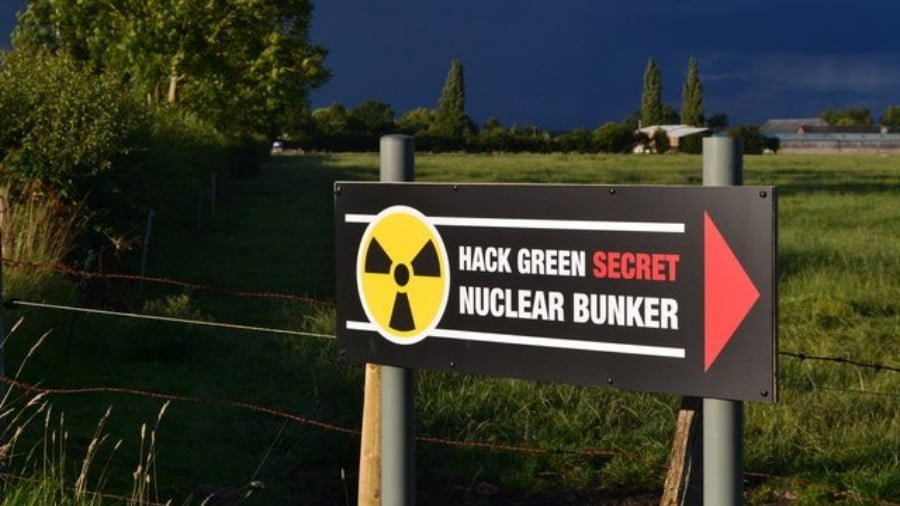 Amid rising tensions with the Obama administration and its neighbors across East Asia, China will hold a week of naval drills with Russia in the South China Sea next month, the two countries said Monday. Vladimir Matveyev, spokesman for the Russian navy’s Pacific fleet, said the previously announced joint drills will be held over eight… 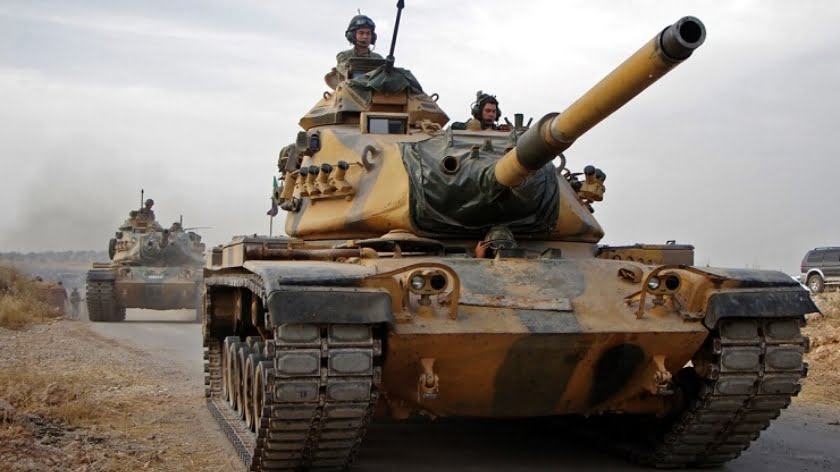