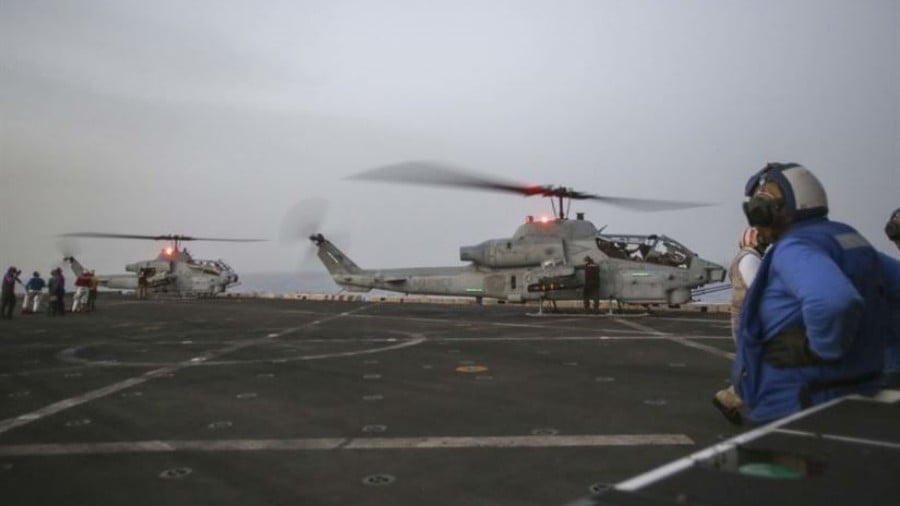 What’s being hidden from the public by the U.S. news-media’s reports on Syria’s war is that, ever since 2012, the U.S. Government has been trying to overthrow Syria’s Government by supporting, training and arming, in Syria, the many jihadist groups who were being led by Al Qaeda in Syria — jihadist groups which unanimously accept Al Qaeda’s leadership there. Without Al Qaeda in Syria, the U.S. effort to overthrow the government of Bashar al-Assad (who was elected in 2014 to a new Presidential term in an internationally monitored democratic election, winning 89% of the vote) wouldn’t have come anywhere close to succeeding; but, with Al Qaeda’s help, it almost did succeed. America, even as late as late 2016, was demanding Russia to stop its bombing of Al Qaeda and of their allied jihadist groups in Syria, but Russia refused; this was a major hang-up in the years-long Kerry-Lavrov (U.S.-Russia) negotiations for a ceasefire in Syria. Kerry couldn’t get President Obama to go along with Russia’s (Putin’s) insistence upon continued bombing both of ISIS and of Al Qaeda; Obama insisted: No bombing of Al Qaeda.

More recently, after the effort to overthrow Syria’s Government failed during 2016, the U.S. goal (since nearly the very end of Obama’s Administration) has become assisting Kurds in Syria’s northeast who want to establish there a Kurdistan, which would be beholden to Washington and would cooperate with U.S. oil companies and their contractors such as Halliburton to extract Syria’s oil and to construct pipelines for both oil and gas from mainly three U.S. allies — Saudi Arabia, UAE, and Qatar — into the world’s largest energy-market, the EU, to enable the U.S. and those fundamentalist-Sunni allies to displace Russia from that market, where Russia currently is the largest energy-supplier.

This hiding, which is done in order to block the public’s understanding of what’s going on, is well-exemplified in the slick February 9th front-page New York Times headline news-report, titled “It’s Hard to Believe, but Syria’s War Is Getting Even Worse,” which is headlined online as instead “Far From Winding Down, Syria’s War Escalates on Multiple Fronts”. This half-fictional potboiler opens like any war-potbiler generally does, not by explaining anything, but instead with the typical slick-journalism device, of an anecdote (the bloodier and more-obviously outrageous, the better, in order to whip-up the interest and attention of the gullible mass of readers), “Half a dozen newborns, blinking and arching their backs, were carried from a burning hospital hit by airstrikes. A bombed apartment house collapsed, burying families.” Anyone will, of course, have sympathy for babies, and their families, in a hospital that gets hit by a bomb in a war. Everything that follows this slick opening is designed to anger readers against Syria’s Government — that being the propagandistic objective of virtually all U.S. ‘news’-coverage of this war.

The article leaves the reader totally confused as to why what is happening is happening. But it’s accompanied by yet another article, “Why Is the Syrian War Still Raging?” That piece says, “Each of the major conflicts has its own underlying logic that sustains the fighting” and then it goes on to consider, in turn, what it identifies as “the major conflicts,” which it alleges to be the following three (as being answers to consider, for the article’s title-question, “Why Is the Syrian War Still Raging?” — which means why the war is still raging, even after ISIS in Syria has been defeated and when the task that everyone had been expecting to remain now would be to kill the few ISIS and the other jihadists who still are there, and then to restore the country fully to peace without any jihadists):

“2. The battle against ISIS”

“3. Turkey versus the Kurds”

They ignore altogether the actual reason “Why Is the Syrian War Still Raging?”:

That’s what the Times leaves out — hides.

The U.S. went into Syria lying to say that its main goal was to eliminate ISIS there, but didn’t do anything to ISIS in Syria, until after Russia was invited into the war on 30 September 2015 and promptly started to bomb the oil-tanker-trucks that were carrying Syrian oil from ISIS-controlled areas into Turkey for export and income to ISIS (and Turkey). America had been committed ever since 2012 to overthrow Syria’s Government, but now (under Trump) it’s trying to break up Syria and to steal its oil and at least enough of its territory, so as to destroy Syria even further, and to cripple Russia in its main foreign market.

However, this isn’t a criticism of the New York Times especially, but of all ‘news’reporting in the U.S. and its allied countries. For example, the BBC did a one-year retrospective on the first anniversary of Russia’s 30 September 2015 start of its bombing of what the U.S. regime calls ‘the rebels’ in Syria, and, under the headline “Syria war: How Moscow’s bombing campaign has paid off for Putin” quoted a supposed reliable authority as saying, “Moscow had sought to steadily destroy the moderate Syrian opposition on the battlefield, leaving only jihadist forces in play, and lock the US into a political framework of negotiations that would serve beyond the shelf-life of this administration.” This is basically upside-down: The myth that there had been any substantial non-jihadist or “moderate” Syrian opposition, and that Washington’s operation in Syria relies upon such “moderates,” is an essential lie, in which all of the mainstream, and well over 90% of the “alternative news” media, must participate, if they’re to be allowed to continue. Billionaires have lots of clout. There’s talk about “manufactured consent,” and this is the way it is “manufactured.” It is manufactured by incessant lying, not only by the Government, but by the press.

A good rule is to distrust everything you read, and to click onto at least a sampling of its sources and examine them yourself to see whether they support the allegations that they allegedly support; and to evaluate whether those sources are themselves trustworthy — and to ignore any ‘news’medium that doesn’t link to its sources (doesn’t conveniently let you check out its truth or falsehood), which includes especially TV, radio, and print media. Only online news can even qualify to be considered by an intelligent reader; but if it’s online print, like for example the New York Times, then it can be taken only on trust, which certainly isn’t earned by any record of carefulness to report the truth and only the truth. This is why I always link to my sources, either directly, or via articles that do link directly to them but that additionally place them into their essential context so that they can be accurately understood.

No news-report can be any more reliable than its sources are. Most ‘news’ is sourced to propagandists. The key thing for any educational system is to teach people how to be intelligently skeptical of everything; but no regime wants such an educational system. Honest news-coverage is therefore rare. Any assumption that it’s not rare is blatantly false.

As George Monbiot, the Guardian columnist, said in an extraordinary burst of honesty:

“I work in a profoundly corrupt industry, and I hate it. … There are some really great journalists out there, but they live in a country under occupation — that’s how it feels. The industry is a really hostile place for good journalism, for journalism which seeks to hold power to account, which in my view is what journalism is all about — that’s the point of it. .. [But the reality of journalism is] it’s about actually reinforcing the messages of power … persuading people that what the billionaires want is what the rest of us should want” 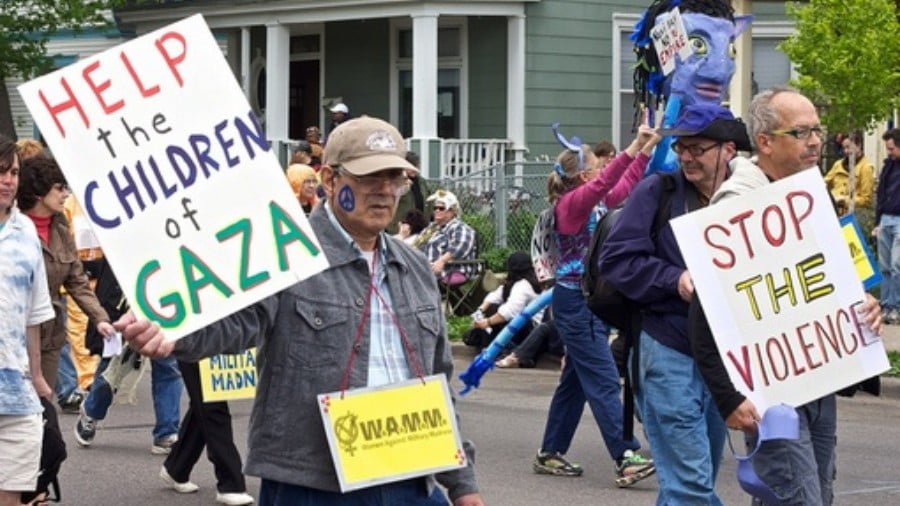 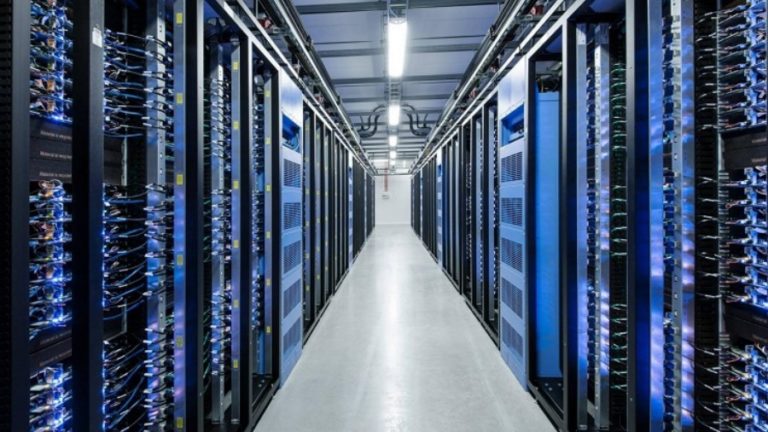 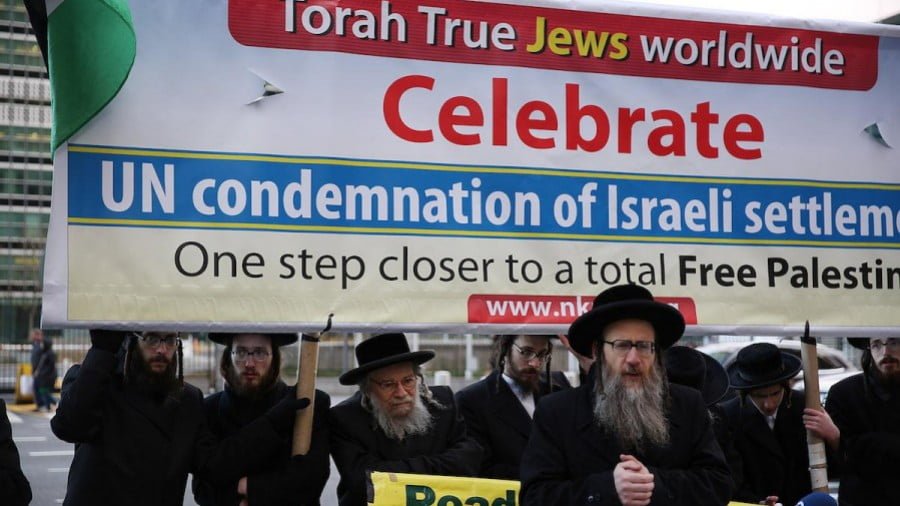 Tony Greenstein is slowly but surely being disappeared from the internet. A renowned anti-Zionist Jew who has long been active in the Palestine solidarity movement and on the wider political left, Greenstein is being censored by powerful American internet companies. In the latest incident, his account on Twitter has been “suspended”, the company’s misleading euphemism… 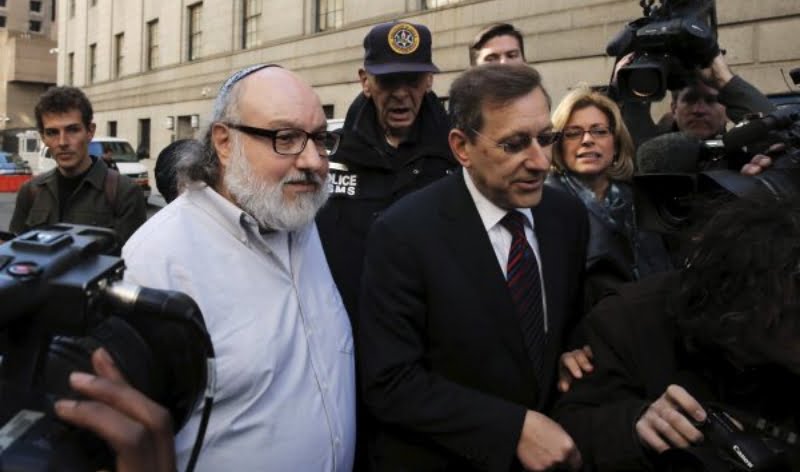 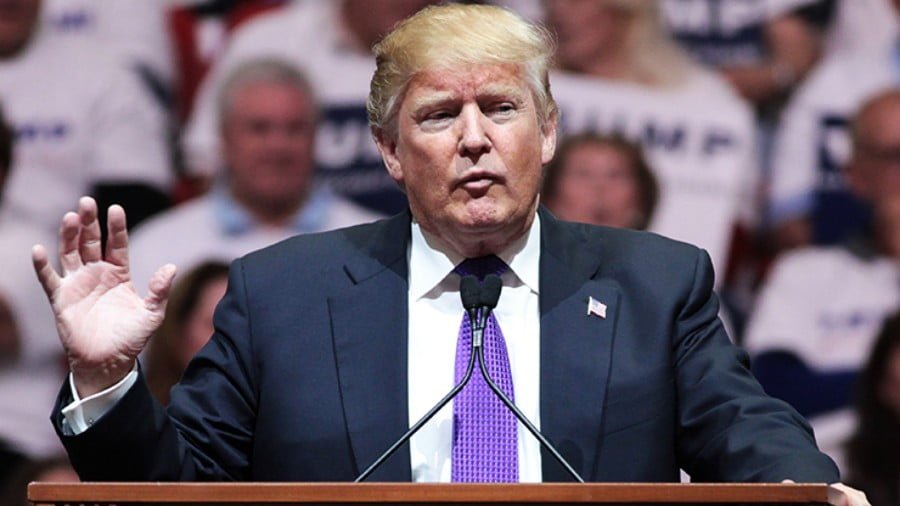 So who is patronising who by acknowledging the other’s existence? Does Trump Actually Think He Is Honouring Him? What can be said of the forthcoming meeting between Donald Trump and Kim Jong-un.. There was a time when most of the world would have agreed with this assessment, as little irritants like North Korea are generally…