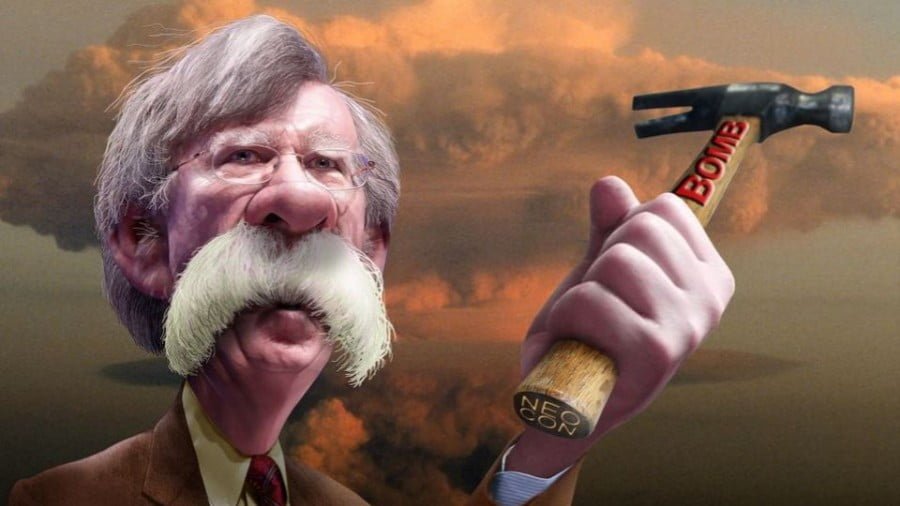 One of the most discouraging aspects of the musical chairs being played among the members of the White House inner circle is that every change reflects an inexorable move to the right in foreign policy, which means that the interventionists are back without anyone at the White House level remaining to say “no.” President Donald Trump, for all his international experience as a businessman, is a novice at the step-by-step process required in diplomacy and in the development of a coherent foreign policy, so he is inevitably being directed by individuals who have long American global leadership by force if necessary.

The resurgence of the hawks is facilitated by Donald Trump’s own inclinations. He likes to see himself as a man of action and a leader, which inclines him to be impulsive, some might even say reckless. He is convinced that he can enter into negotiations with North Korean leader Kim Jong-un with virtually no preparations and make a deal that will somehow end the crisis over that nation’s nuclear weapons and ballistic missile programs, for example. In so doing, he is being encouraged by his National Security Adviser H.R. McMaster and his Pentagon chief James Mattis, who believe that the United States can somehow prevail in a preemptive war with the Koreans if that should become necessary. The enormous collateral damage to South Korea and even Japan is something that Washington planners somehow seem to miss in their calculations.

The recent shifts in the cabinet have James Pompeo as Secretary of State. A leading hawk, he was first in his class of 1986 at the United States Military Academy but found himself as a junior officer with no real war to fight. He spent six years in uniform before resigning, never having seen combat, making war an abstraction for him. He went to Harvard Law and then into politics where he became a Tea Party congressman, eventually becoming a leader of that caucus when it stopped being Libertarian and lurched rightwards. He has since marketed himself as a fearless soldier in the war against terrorism and rogue states, in which category he includes both Iran and Russia.

Pompeo was not popular at the CIA because he enforced a uniformity of thinking that was anathema for intelligence professionals dedicated to collecting solid information and using it to produce sound analysis of developments worldwide. Pompeo, an ardent supporter of Israel and one of the government’s leading Iran haters, has been regularly threatening Iran while at the Agency and will no doubt find plenty of support at State from Assistant Secretary of State for the Near East David Satterfield, a former top adviser of Secretary of State Condoleezza Rice.

Pompeo has proven himself more than willing to manipulate intelligence produce the result he desires. Last year, he declassified and then cherry picked documents recovered from Osama bin Laden’s compound in Pakistan that suggested that al-Qaeda had ties with Iran. The move was coordinated with simultaneous White House steps to prepare Congress and the public for a withdrawal from the Iran nuclear arms agreement. The documents were initially released to a journal produced by the neocon Foundation for Defense of Democracies, where Pompeo has a number of times spoken, to guarantee wide exposure in all the right places.

Pompeo’s arrival might only be the first of several other high-level moves by the White House. Like the rumors that preceded the firing of Secretary of State Tillerson two weeks ago, there have been recurrent suggestions that McMaster will be the next to go as he reportedly is too moderate for the president and has also been accused of being anti-Israeli, the kiss of death in Washington. Former U.N. Ambassador John Bolton has been a frequent visitor at the White House and it is believed that he is the preferred candidate to fill the position. He is an extreme hawk, closely tied to the Israel Lobby, who would push hard for war against Iran and also for a hardline position in Syria, one that could lead to direct confrontation with the Syrian Armed Forces and possibly the Russians.

Bolton, who has been described by a former George W. Bush official as “the most dangerous man we had during the entire eight years,” will undoubtedly have a problem in getting confirmed by Congress. He was rejected as U.N. Ambassador, requiring Bush to make a recess appointment which did not need Congressional approval. 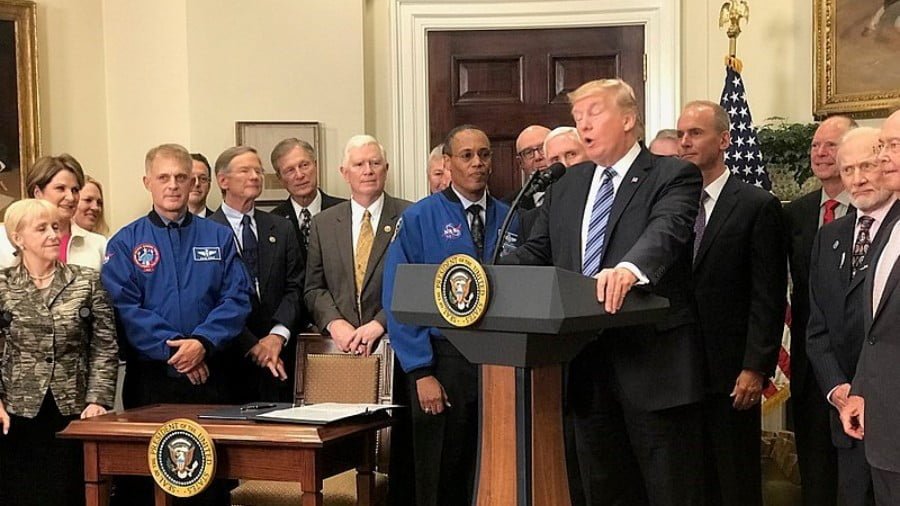 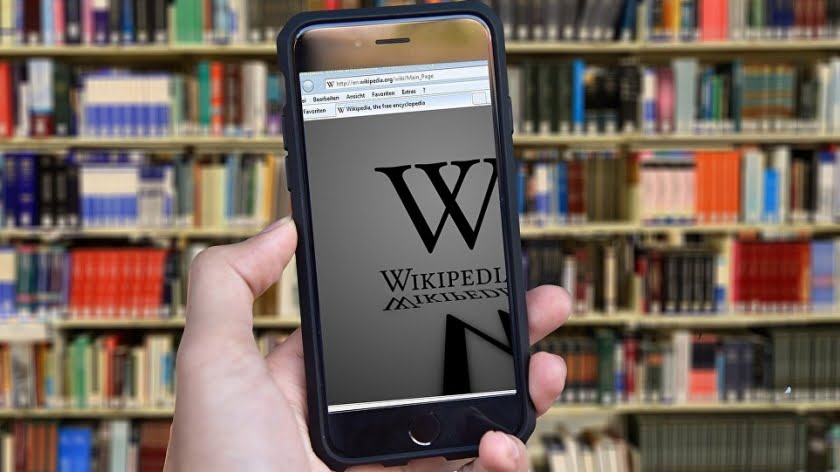 Who is “Philip Cross” the notorious Wikipedia editor who has made so many people’s lives a misery over the past fifteen years due to his relentless malicious editing of their pages and pages on which they are cited? He’s the obsessive, at it night-and-day, 365-days a year Wikipedia editor and online stalker whose account is…

Saturday, Kim Jong Un tested an ICBM of sufficient range to hit the U.S. mainland. He is now working on its accuracy, and a nuclear warhead small enough to fit atop that missile that can survive re-entry. Unless we believe Kim is a suicidal madman, his goal seems clear. He wants what every nuclear power…