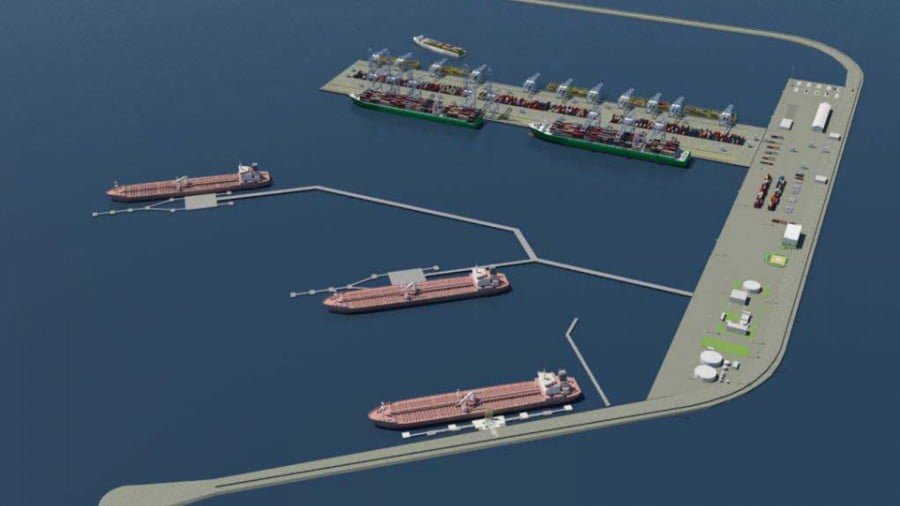 The Chinese economy is bound to surpass the 19-nation eurozone before the end of the year. You don’t need to be an analyst in China to know that. Common knowledge from Guangdong to Gansu is that China’s economy was bigger than Europe’s up to the mid-19th century. Then came a bad spell – unleashed by Brit gunboat diplomacy – for a short 150 years.

Now things are back to a historical normal.

Europe accounts for roughly 60% of Chinese foreign investment – including mergers and acquisitions – compared to 25% in the US and 15% in Asia, Africa and Latin America. The EU as a whole is desperate for any measure of GDP increase. Almost three decades on from the Cold War, the new normal is Eurasia being configured as an increasingly integrated trade and investment space.

The past three years have seen a flurry of deals – from the $44-billion Chinese buyout of Swiss agrochemical giant Syngenta to ChemChina acquiring Pirelli for 7.1 billion euros and Chinese participation in France’s PSA. In 2015, Italy, in fact, was at the top of the Chinese drive, with $10 billion invested in over 300 companies in the five years to 2015, followed by France.

In 2016 Cosco bought 51% of the port of Piraeus – the privileged entry point of Chinese products in Europe. Chinese companies scour for made-in-Europe top-end technologies able to be transposed to an integrated China boasting the largest high-speed rail network in the world; over 20,000 km built in only a few years.

The beauty of the New Silk Roads, or the Belt and Road Initiative (BRI), is that each player is free to choose how it will position itself along and across myriad connectivity belts, roads, nodes and arcs.

Chinese and European companies interface on all these connectivity nodes. For instance, City Railway Platform and China Railway Container Transport work with Swiss Hupac on the Yiwu-Madrid link. Wuhan Asia Europe (WAE) is involved in the Wuhan-Lyon link while French Geodis is active on the Chengdu-Rotterdam link.

All these links feature on the nine-corridor Trans-European Network – Transport (Ten-T), which is due to be finished by 2030. One of Ten-T’s key corridors constitutes an absolute Chinese strategic priority; the high-speed rail line tying Budapest-Belgrade-Skopje-Piraeus, which benefited from a special $3-billion Beijing-facilitated line of credit.

In parallel with the crucial interface between BRI and Ten-T, the fact is 85% of trade between Europe and Asia is maritime trade. And as far as Beijing is concerned, the Maritime Silk Road, via the Suez Canal, keeps a special focus on the ports of Piraeus and Venice.

No wonder the smart money on the peninsula has already mapped how BRI offers Italy a unique position in the complex web of Chinese global supply routes.

Profiting from the largely Chinese-financed set-up of the Piraeus-Budapest Balkan corridor, the ambitious aim is to configure Italy as continental Europe’s entry door for connectivity routes from east and south while also serving, in a cost-effective manner, scores of destinations west and north. Italy ranks as the third European nation in terms of naval trade.

Thus, the importance of a revamped Venice port channeling supply lines from the Mediterranean towards Austria, Germany, Switzerland, Slovenia and Hungary. Or Venice configured as an alternative super-port to Rotterdam and Hamburg. Call it the Battle of the Super-Ports.

Chinese involvement in Italian ports is on the rise. Cosco is about to buy 40% of the Vado Ligure container terminal – amplifying the appeal of the port of Genoa in its “competitive integration” with further terminals such as Marseilles and Barcelona.

And Venice has signed a memorandum of understanding with Tianjin and Ningbo.

Still, the most ambitious plan in the Ten-T galaxy is the effort to configure Venice, integrated with Ravenna, plus Capodistria-Trieste, as the privileged link to southeastern Europe. Call it the North Adriatic BRI gambit.

The reasoning, on the Italian side, is that a mega-container arriving from Shanghai landing in Venice, Ravenna, Trieste and Capodistria will be able to deliver the goods to all sorts of markets; from northern Italy, Switzerland and southern Germany to Austria, Hungary and the Balkans.

Enter the Venice Offshore-Onshore Port System (Voops), which also happens to be a top priority for the European Commission (EC). That’s the overall framework for a modernized port of Venice – arguably accumulating extra merit by not polluting the artistic marvels of La Serenissima.

The offshore port is planned to save Venice’s famous canals from pollution and other woes. Photo: Blueflower Inspired Travels

Paolo Costa, president of the Venice Port Authority, lays it all down with the requisite Marco Polo touch:

“The added value, the ‘Columbus egg’ of the Venice Offshore-Onshore Port system relies on the fact that a single offshore platform is capable of sorting mega-cargoes of mega-ships on several existing seaports (as Marghera, Chioggia, Porto Levante, but also Ravenna) and inland ports (as Mantua and Padua).” Costa sees it as the way Venice “can help ensure that Italy will not be cut off from the mega-ships’ routes (over 18,000 TEU), destined to dominate the trade relationship between Europe and Asia.”

And it does help that supplying EU markets from Venice saves up to five sailing days compared to Northern European ports.

Voops, as currently projected, is a collaborative effort involving Italian engineers and Chinese operators. When online, Voops will be configured as true Marco Polo in reverse, profiting from free-trade deals between the EU and the Balkans to allow China to reach a mega-market of 800 million people.

As much as the EU may appear extremely fragile politically, it remains a very strong single market and a fully mature economy crammed with capital and knowledge. It’s no wonder the Chinese leadership has committed itself to historically revamp the Ancient Silk Road as a formidable political-economic framework spanning the whole of Eurasia. And it’s no wonder the new Marco Polos all bet on Eurasian infrastructure integration. 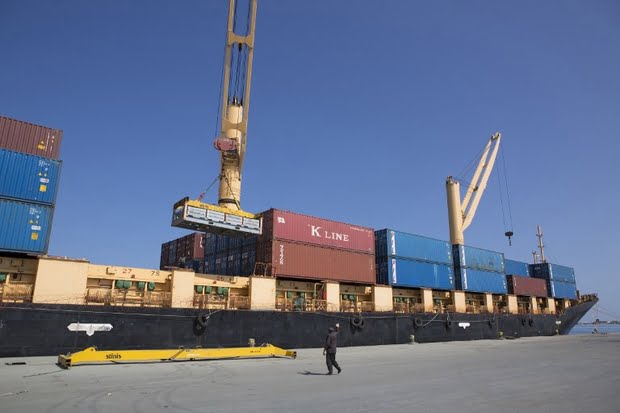 The Horn of Africa might be most infamous for the pirates that lurk along its coastline, capturing oil tankers and holding their crews to ransom. Yet the region is rapidly assuming global political significance, its internal tensions both fuelling and exacerbating a race among foreign powers to gain influence. Observers worry that this modern-day scramble… 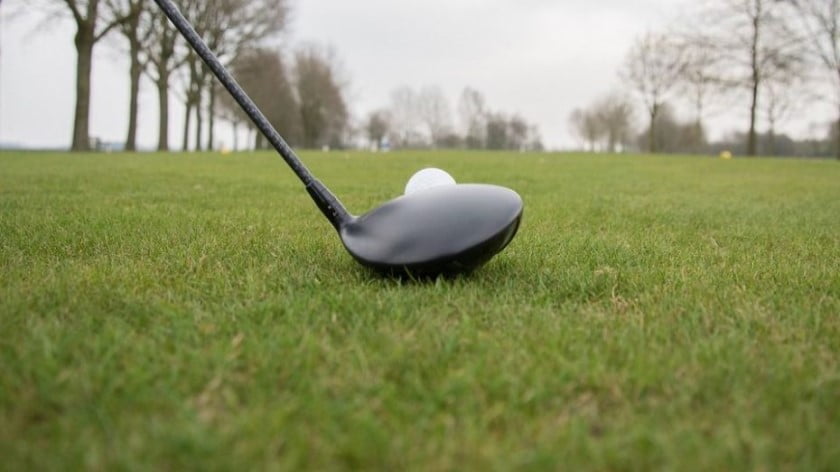 On September 1 there was a remembrance ceremony in Poland to commemorate the beginning of the World War II in which so many millions were killed because the maniac Hitler imagined he could rule the world. As detailed in History.com, his philosophy was that “In order to fulfil its destiny, Germany should take over lands… 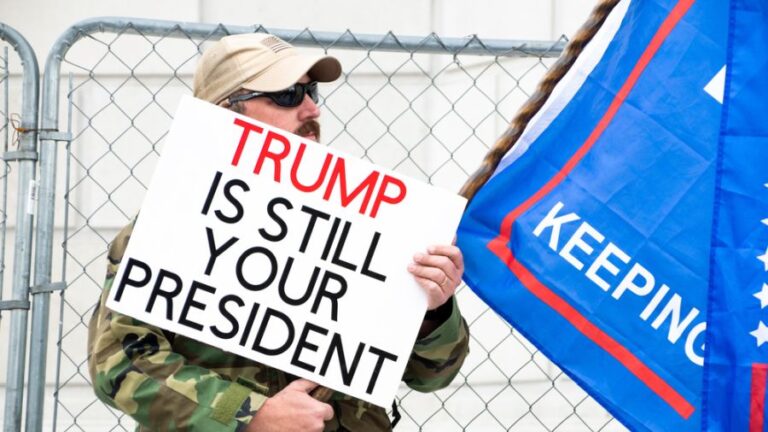 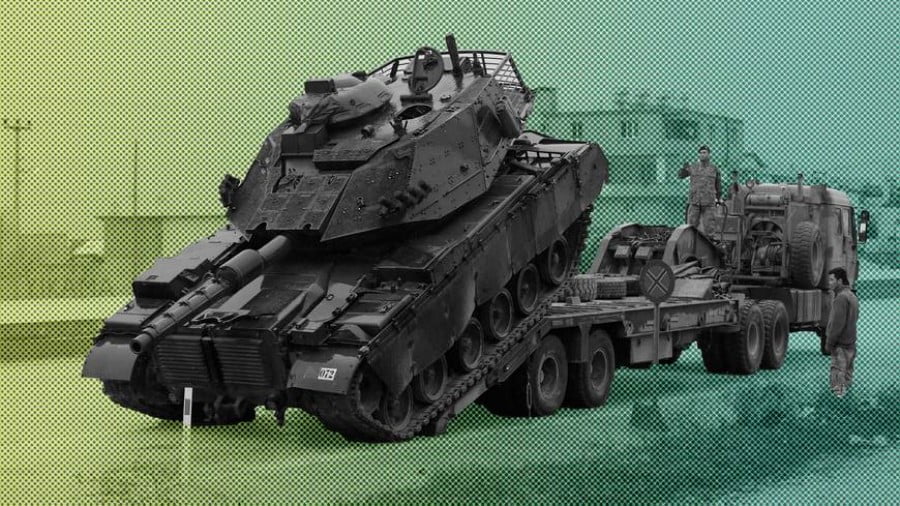 The Short Answer: Fight it! Make no mistake: after 15 years of losing wars, spreading terror movements, and multiplying failed states across the Greater Middle East, America will fight the next versions of our ongoing wars. Not that we ever really stopped.  Sure, Washington traded in George W. Bush’s expansive, almost messianic attitude toward his…