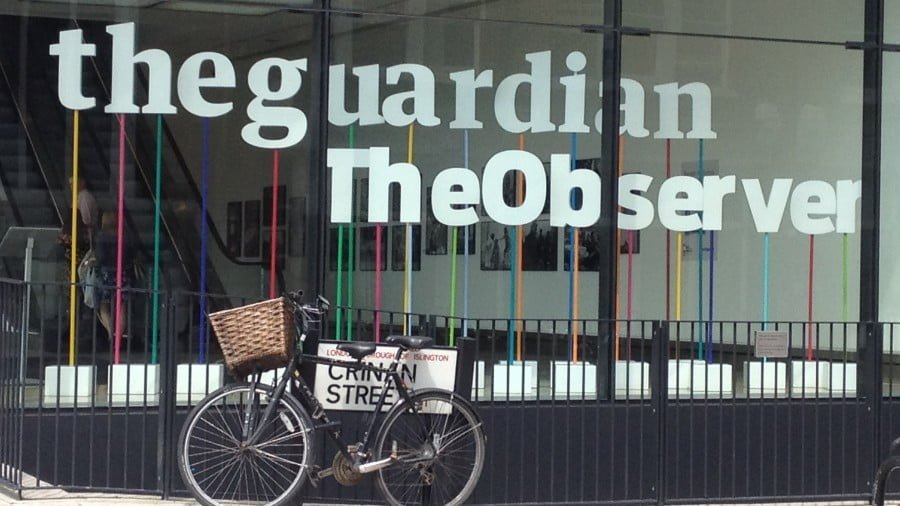 Here is a good example of pure, unadulterated western propaganda from the Guardian, written by one of their most senior journalists, Julian Borger. This could be straight out of of the old Soviet mouth-piece Pravda.

According to the Guardian :

China and Russia are leading a stealthy and increasingly successful effort at the United Nations to weaken UN efforts to protect human rights around the world, according to diplomats and activists.

The article continues in similar vein, blaming the two official enemies of the west for the increasingly degraded status of human rights at the UN.

As far I can tell, none of the facts in the Guardian’s story is untrue. But that does not stop it from being a blatant lie. Providing only a partial account – one serving western interests – of what is happening to human rights at the UN is not only a distortion of the truth but outright propaganda.

The only allusion to the truth – possibly inadvertent – is to be found in this quote from Louis Charbonneau, the UN director for Human Rights Watch:

The fifth committee [the UN budget panel] has become a battleground for human rights. Russia and China and others have launched a war on things that have human rights in their name.

Yes, did you spot it? You have to be quick. It was there in that word “others”. Easy to miss.

Reading between the lines of this article, one can understand that Russia is causing problems to western interests at the UN because it has an agenda – in supporting the Syrian government of Bashar Assad – that conflicts with Washington and Israel’s agenda of breaking apart the central authority holding Syria together.

Both sides are dressing up their own, self-interested agendas in the language of human rights. A real journalist should be wary of taking either side’s word at face value on this matter.

But the failure of this article as journalism goes way beyond this kind of one-sidedness.

How can a supposedly serious journalist in a supposedly serious liberal newspaper write about current threats to the protection of human rights at the UN and refer only to Russia and China? It is possible only if Borger sees his job not to act as a watchdog on power but as a promoter of a western diplomatic agenda intended to stoke anti-Russian and anti-Chinese sentiment.

Right now, the United States is defunding a vital UN institution, the refugee agency UNRWA caring for millions of Palestinian refugees. Their rights are being trampled underfoot by Israel and the US.

The Trump administration is also threatening to quit and defund the UN Human Rights Council, one of the most important international bodies monitoring human rights abuses. It is targeting the UNHRC because it regularly highlights Israel’s abuses of Palestinians under belligerent occupation.

This is the start of a report in Israel’s liberal Haaretz newspaper this week over the decision of the US yet again to threaten the Human Rights Council after it passed a resolution on Israel’s illegal settlements, which steal land and water from Palestinians and whose inhabitants regularly attack Palestinian men, women and children:

US Ambassador to the UN Nikki Haley slammed the UN Human Rights Council on Friday, saying that “the United States would continue to examine our membership” in the organization following a series of decisions the council took against Israel’s policy in the occupied territories.

Sources in Brussels told Haaretz that most European countries supported decisions only after their wording was softened so as not to evoke immediate practical significance.

In short, spineless European diplomats are toning down the UN’s monitoring of Israel for its human rights abuses in an effort to stop the US from pulling down the whole edifice of the Human Rights Council.

None of this is secret information. The Trump administration has been throwing temper tantrums against the UN over its human rights work out in the open.

So was this information and context not vitally relevant to a report considering threats to the status of human rights at the UN? Or do Borger and his editors think his job is only to parrot what western officials tell him is important? 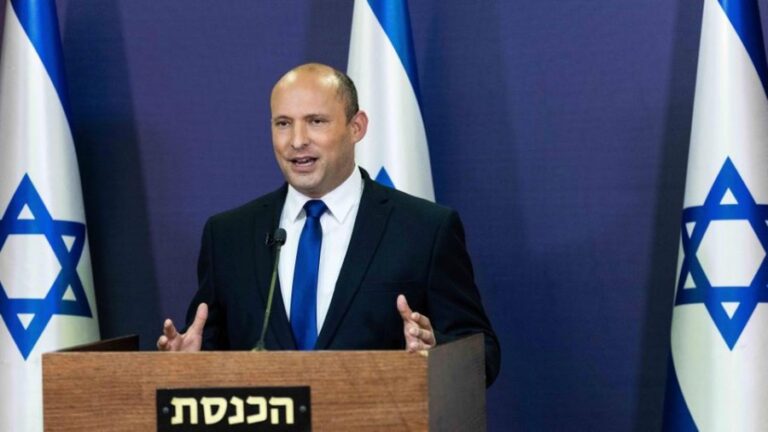 The media focus on the Summit meeting between Presidents Joe Biden and Vladimir Putin has to a certain extent crowded out news about the new government in Israel, headed by hardline nationalist Naftali Bennett. In those media outlets that are actually discussing the change there is an odd sort of perception that Israel’s new government… 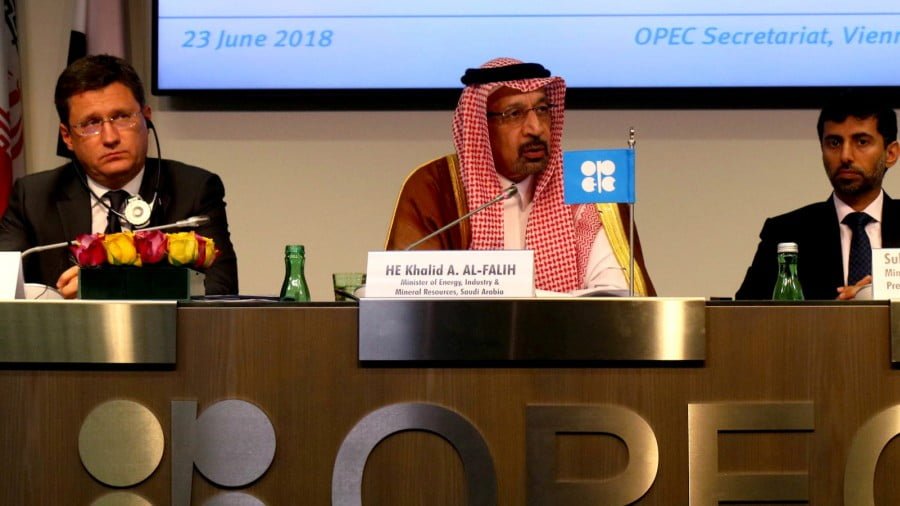 On Wednesday,Reuters reported the details of a private and “secret” deal reached between Russia and Saudi Arabia, a deal that was aimed at increasing oil output in order to offset the coming shock to oil prices that will follow U.S. efforts to starve Iran of its oil revenues. Notably, Reuters also noted that the deal…