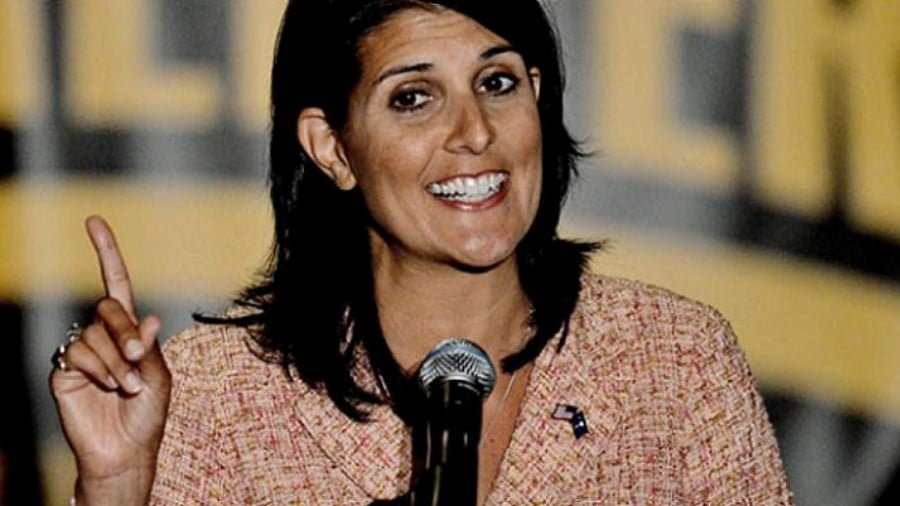 Does the Russian Foreign Ministry not understand that the always delayed, always weak, and always complaining Russian response to the latest provocation from Washington simply convinces Washington that Russia is so desperate to be accepted as part of the West that the Russian government will put up with every insult?

All the Russian government has achieved is to convince Washington that the Atlanticist Integrationists in the Russian elite will sell out Russian sovereignty in order to be part of the West. This is why Washington’s provocations, every more absurd and insulting, keep coming. Raise the pressure on the Western-infatuated Atlanticist Integrationists, and they will move Putin aside. This is Washington’s strategy, a strategy vindicated by the Russian government’s lack of a meaningful response.

Is there no one in the Russian leadership who realizes that Russia must ignore the provocations, completely disengage from the West, and turn her attention to where the world is rising, which is in the East, not in the West, which is falling apart.

The Russian love affair with the West is truly amazing. The spurned lover, turned away again, again, and yet again, still persists. The US Ambassador to the United Nations can tell the assembled body that “Russia will never be America’s friend” and that America will “slap them [Russia] when we need to,” and RT sees in these hostile, contemptuous statements hope for improvement in US-Russian relations. 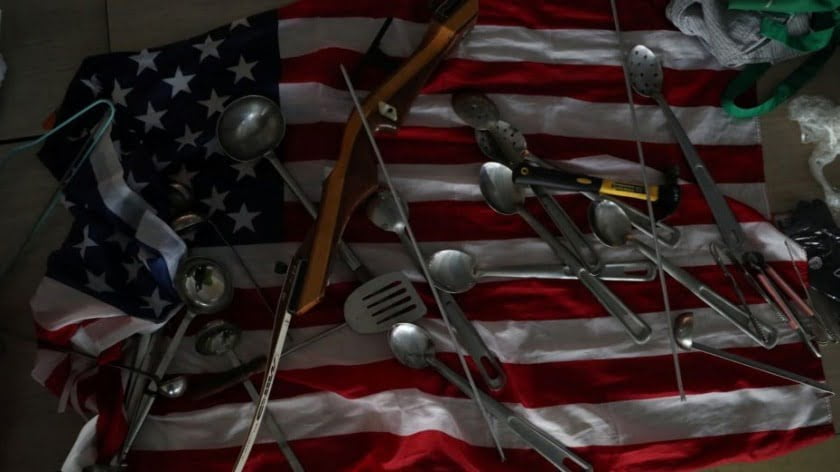 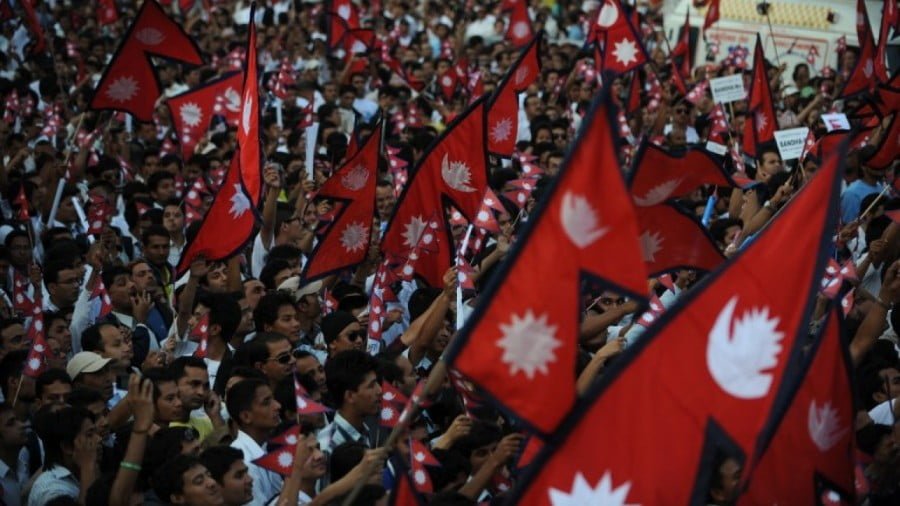 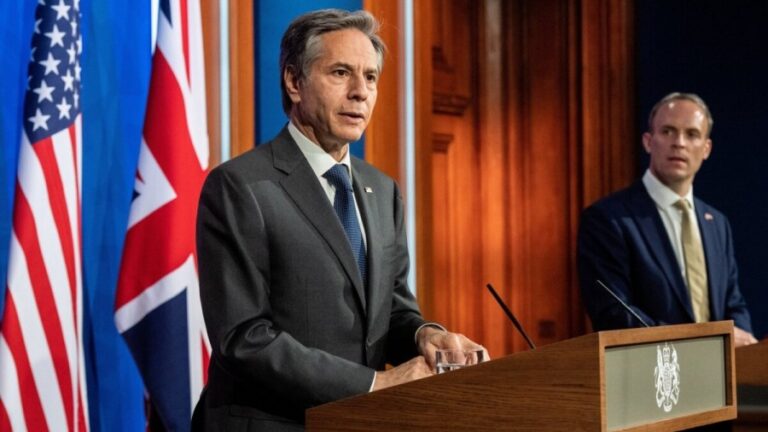 “Every day I ask myself the same question: How can this be happening in America? How can people like these be in charge of our country? If I didn’t see it with my own eyes, I’d think I was having a hallucination.”—Philip Roth, novelist Things are falling apart. How much longer we can sustain the… 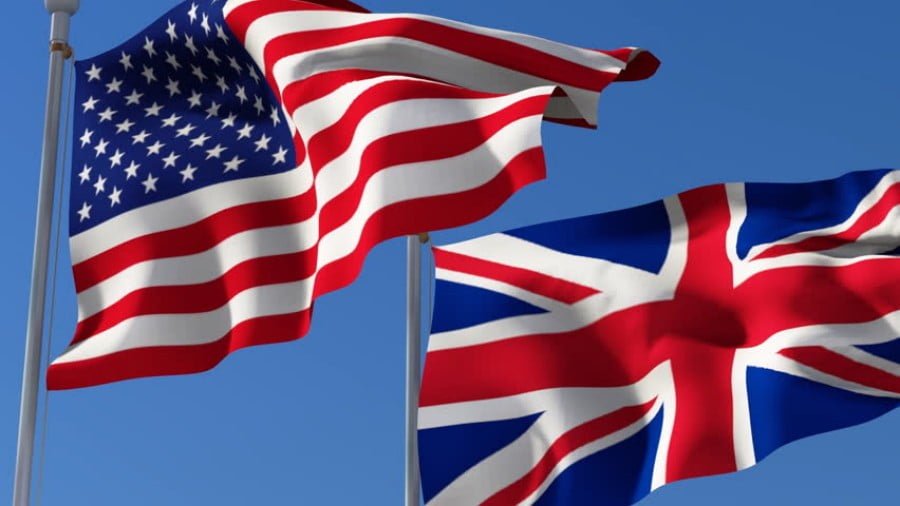