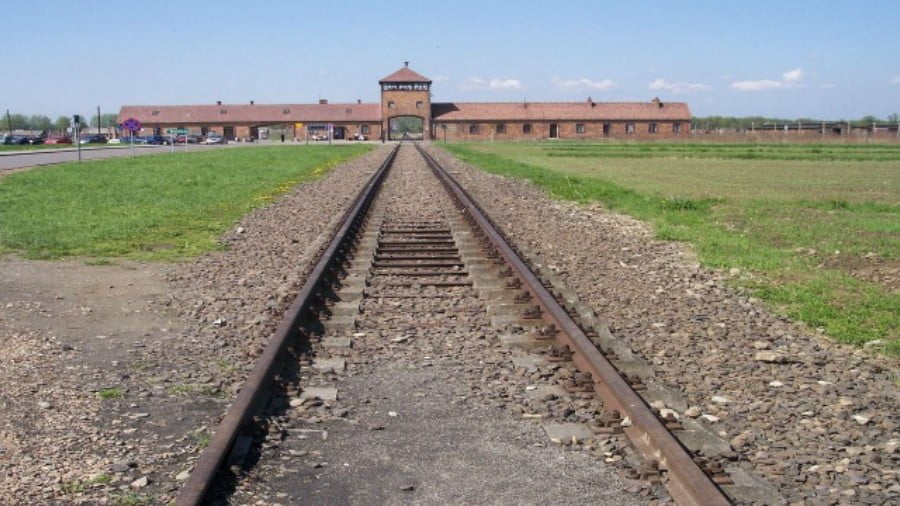 The following are segments taken from an outstanding Haaretz commentary  titled ‘The Crumbling Consensus that Jews Were the Ultimate Holocaust Victims’ by Ofri Ilani. The article explores the fundamentals of the global religion of the Holocaust, identifies the international institutions that sustain the doctrine and the political events that indicate that the Goyin are weary of the notion of the primacy of Jewish suffering. I tend to agree with most of Ilani’s observations as well as his predictions regarding the fate of the holocaust religion. One crucial difference between us is that while Ilani seems distressed by the possible collapse of the Holocaust consensus, I believe that emancipation from that tyrannical Judeo-centric precept is a necessary humanist development.

On the central role of the Holocaust and its memory Ilani writes; “An encounter with someone for whom the Holocaust is nonexistent was incomprehensible to me – at the least it was like talking to someone who’s never heard of the sun, or who doesn’t know what water is.”

Ilani’s view seems to integrate the Holocaust into the Greek’s ‘Classical Elements’ along side water, air and fire. Ilani elaborates on his position. “In Israel, the Holocaust is the first thing you have to know. If someone here knows anything at all about the past, it’s about the Holocaust. Not the discovery of America, not the moon landing, certainly not the French Revolution, not even the Revelation at Mount Sinai – first of all, the Holocaust. For a certain period, it was possible to think that it was the same outside Israel.”

Ilani is clearly younger than I. For my parents’ generation, my peers and myself, the Holocaust was a distant story: a Jewish diaspora tale, a tragic event that happened to other people: people whom we saw as categorically foreign. People who were led like lambs to the slaughter as we, ‘the Israelis’ were not. Clearly at a certain stage the Israeli attitude toward the Holocaust changed and this shift has yet to be completely understood.

Holocaust indoctrination has spread widely beyond Israel’s border, Ilani posits. “In America, as in many other parts of the world, children in recent decades have learned about the Holocaust from an early age. It’s basically perceived as the formative event of the modern era, against which the central political values of our age were shaped.” Sarcastically he adds, “suffice it to try to imagine how people reviled their political adversaries a century ago, when the words ‘Nazi’ or ‘fascist’ still had no meaning.”

Ilani then affirms that the Holocaust religion dictates a strict and rigid world order. “The U.S. Holocaust Memorial and Museum in Washington, the Holocaust monument in Berlin and International Holocaust Remembrance Day represented the enshrinement of this memory. Everyone was called upon to remember, according to a rigid protocol. Every public statement about the Holocaust is monitored by experts, journalists and international organizations. Every deviation from the official line draws condemnation.”

Ilani is simply stating what many of us know. The primacy of Jewish suffering has become a tyrannical apparatus in the West. Within the holocaust ideology, Israel is shielded from criticism and its extensive record of human rights abuse is largely ignored. The Palestinian solidarity movement is practically paralysed by Jewish thought police squads, because within the context of the primacy of Jewish suffering, Palestinians can only be secondary victims.

Ilany describes how the Holocaust story, as we now know it, is starting to crumble. “Many people were stunned in recent weeks by Poland’s legislative efforts in regard to the remembrance of the Holocaust, and by the statements of the Polish prime minister to the effect that in the Holocaust there were Jewish criminals to the same degree that there were Polish criminals.”

The Poles were not alone, “we are now seeing the collapse of this world order. Events such as the Russian invasion of Ukraine, the rise of Trump and the Brexit crisis are three of the biggest cracks that have emerged in it. The consensus concerning the Holocaust of the Jews was fundamentally linked to that political order.”

The Israeli academic acknowledges that the Holocaust and the new global capitalist world order are two sides of the same coin. “It is the European Union and other global institutions created since the 1990s that disseminate the official version of the Holocaust of European Jewry and enforce its preservation. So it comes as no surprise that the disintegration of the world order and its institutions has also given rise to the unravelling of the consensus on the Holocaust.”

I guess that those who are upset by the global capitalist order might be cheered by Ilani’s vision of the crumbling Holocaust creed and the authoritarian institutions attached to it. 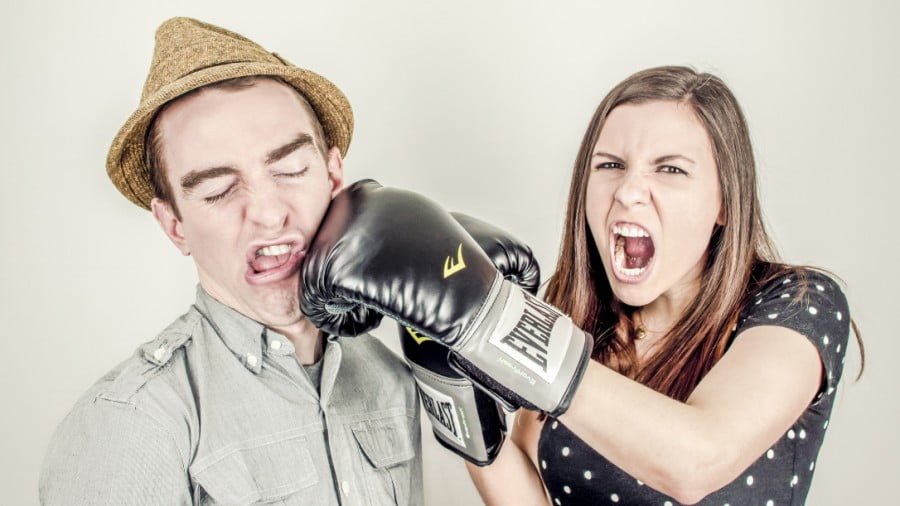 I’ve had many emails from young feminists cussing me out for things I never said. So I was surprised to hear from “Megan” who actually read and understood my website. She realized feminist indoctrination had made her dysfunctional and she wanted help. I am a woman, 20-years-old, who is grossly independent, and grew up with a… 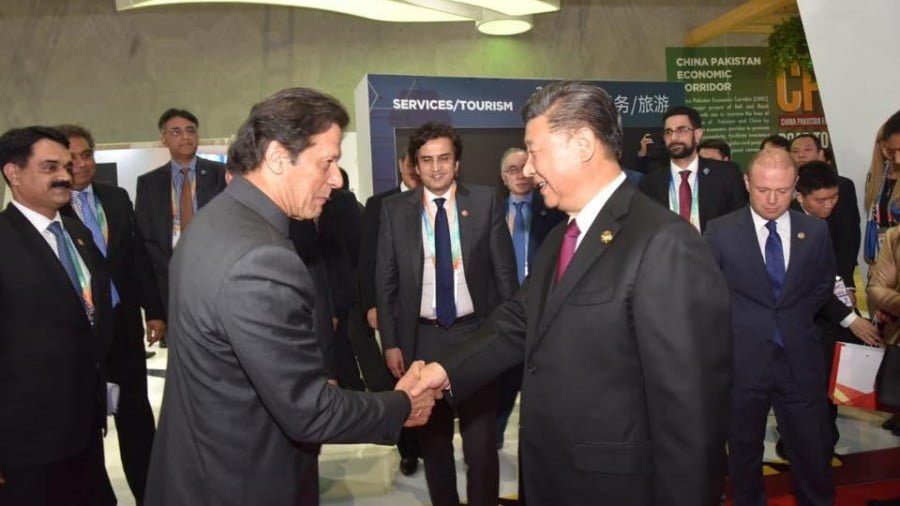 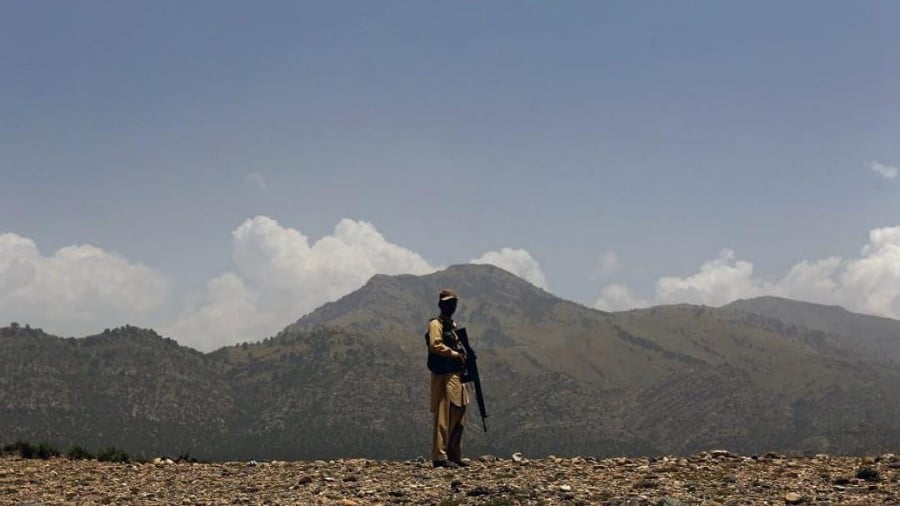 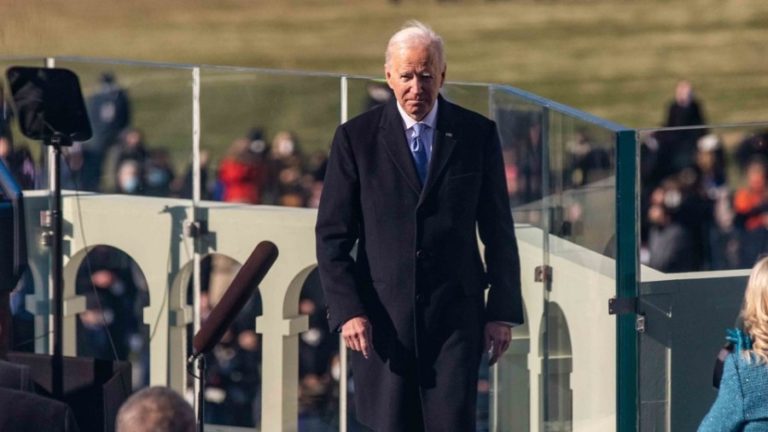