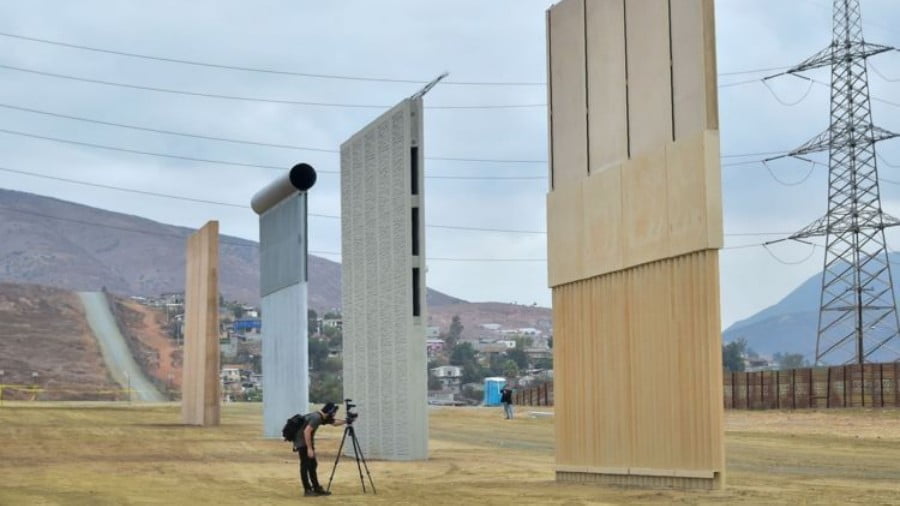 The popular saying that “the dogs bark but the caravan passes” doesn’t apply to Trump’s criticism of the Central American migrant caravan crossing Mexico en route to the US right now, since there’s no way that the President will allow it to pass into his country if he values his political life, but refusing to do so might feed into the rise of Mexico’s populist leftist-nationalist presidential frontrunner who’s positioning himself as the ultimate “anti-Trump”.

From Caravan To Border Wall

Trump’s been on a tweetstorm for the past couple of days informing Americans about the massivecaravan of over 1,000 Central Americans that’s crossing through Mexico right now en route to the US, warning that these migrants want to exploit his country’s liberal immigration laws and that something must urgently be done to stop them. Relatedly, the President said that the DACA deal with the Democrats is dead and has strongly suggested there’s no better time than now to build his famous wall, thus turning this event into a major political issue for him and his party. Importantly, the November midterm elections are just around the corner, so Trump’s clearly positioning himself for a political fight that’s impossible for him to back down from if he hopes to retain the support of his base and prevent the Democrats from seizing control of Congress.

The problem, however, is that the people who comprise this caravan are allegedly seeking asylum status in the US, which means that the country might not be able to refuse them entry unless it wants to violate international law, which honestly has never been a problem for the US and certainly isn’t for Trump. Having said that, the “face-saving” workaround that could be developed in “gently” evading international law could be for Trump to declare a state of emergency along the parts of the border where the caravan is expected to cross, arguing that this move must be implemented for the sake of national security. Not only would that give him the “excuse” to turn the asylum-seeking migrants away, but it might also give the President access to military funds in the budget that he could redirect to his border wall under this new pretext.

It’s obvious that the savvy one-time TV celebrity is masterfully using the Caravan Crisis to advance his own political interests on the home front, but Trump might inadvertently be fueling the rise of his populist leftist-nationalist rival in Mexico, Andres Manuel Lopez Obrador. “AMLO”, as he’s affectionately called by his supporters, is positioning himself to be the ultimate “anti-Trump” and will probably exploit Trump’s reaction to this situation (or manipulation of it, depending on one’s perspective) in order to solidify his massive double-digit lead in the presidential campaign. The geopolitical implications of an “anti-American” leader in Mexico pivoting towards US rival China and bringing multipolarity to Washington’s doorstep can’t be over-exaggerated because of how much it would shock the strategic situation in the Western Hemisphere, possibly even prompting the “alphabet agencies” to rebrand their allied drug cartels as “democratic freedom fighters” in order to “counter” this “threat”.

In any case, the domestic and international consequences of Trump’s response to the Caravan Crisis are evidently inextricable, but they extend further than just the US and Mexico by directly involving Washington’s client state of Honduras, where most of these “Weapons of Mass Migration” actually originate. This Central American country was the staging ground for the late Cold War-era CIA “contra” campaign in Nicaragua where the US organized death squads who fought to destabilize the socialist government of Daniel Ortega. After the war ended, these killers and their arms flowed freely throughout the region, which made the hub country of Honduras a natural transit state for Colombian drug cartels. The failing gang-infested state was also victimized by the Obama Administration’s first coup in 2009 when Hillary directed the military to overthrow pro-Venezuelan President Manuel Zelaya and begin the “Operation Condor 2.0” theater-wide reversal of the “Pink Tide”.

Hondurans already had plenty of reasons to flee their homeland, but Trump may have unwittingly given them another more pressing one when his government recognized the country’s disputed election results as “legitimate” at the end of last year despite the nationwide violence that it produced. Although the pro-democracy disturbances have since died down due to the imposition of a de-facto police state, Honduran society remains incredibly polarized, and the fear that opposition-sympathizing civilians may feel could have contributed to the latest migrant wave. That’s not to say that these people are automatically “entitled” to enter the US and receive its generous welfare benefits at the expense of hard-working taxpayers who had nothing to do with their government’s actions in this part of the world, but just that these events could have played a role in why so many Hondurans decided to leave en mass at this moment in time.

All explanations of the caravan’s origins aside – regardless of whether it’s driven by the US’ Hybrid War on Honduras and/or wannabe “Dreamers” mistakenly believing that they can exploit DACA – the latest migrant crisis to approach the US’ borders is fast becoming a far-reaching one with enormous implications, both for the US’ internal and foreign policies. There’s a chance that Trump will use the Caravan Crisis in order to declare a limited state of emergency or something similar as a means for diverting military funds from the budget to his border wall, while Mexico’s populist leftist-nationalist presidential frontrunner AMLO will probably capitalize on the US leader’s response in order to solidify his electoral standing as the ultimate “anti-Trump” before the July vote.

The growing strategic divergence between the US and Mexico across all dimensions of their relationship points to a future fraught with tension and suggests that their shared frontier might eventually become a new front in the New Cold War, especially if China gets involved to lend AMLO a helping hand should Trump downscale relations with his southern neighbor in response to the populist leftist-nationalist’s expected victory this summer. The downward trajectory of US-Mexican relations would probably continue regardless if the Caravan Crisis happened or not, but this particular event is instructive in showing how both countries respond to one another during times of crisis and provides a glimpse of what might come next in their deteriorating relationship during the “Kraken Era”. 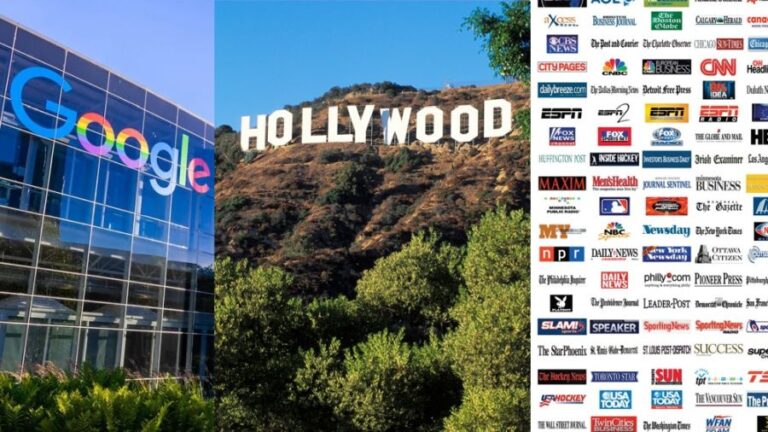 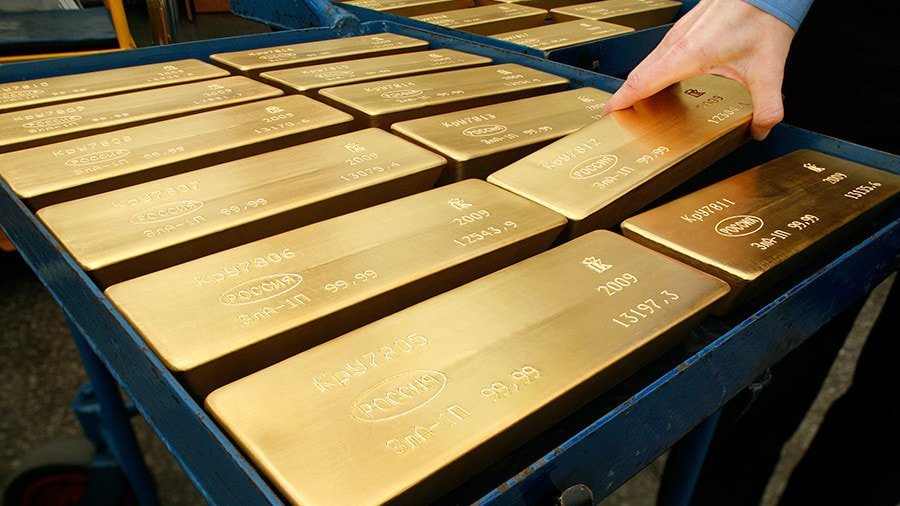 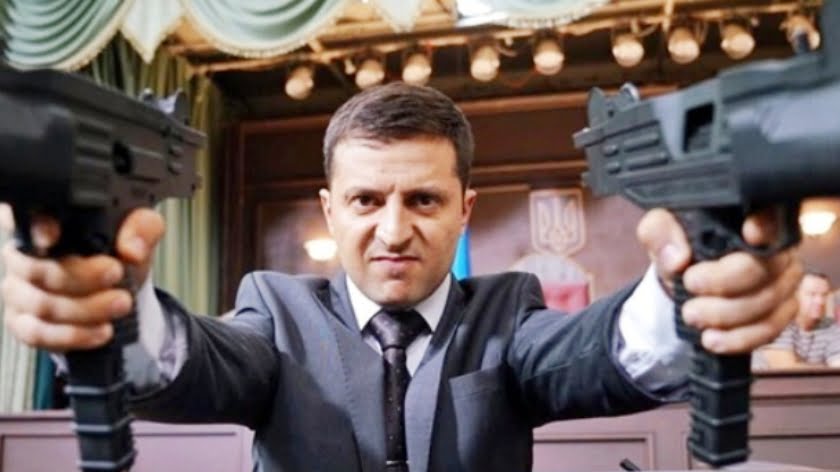 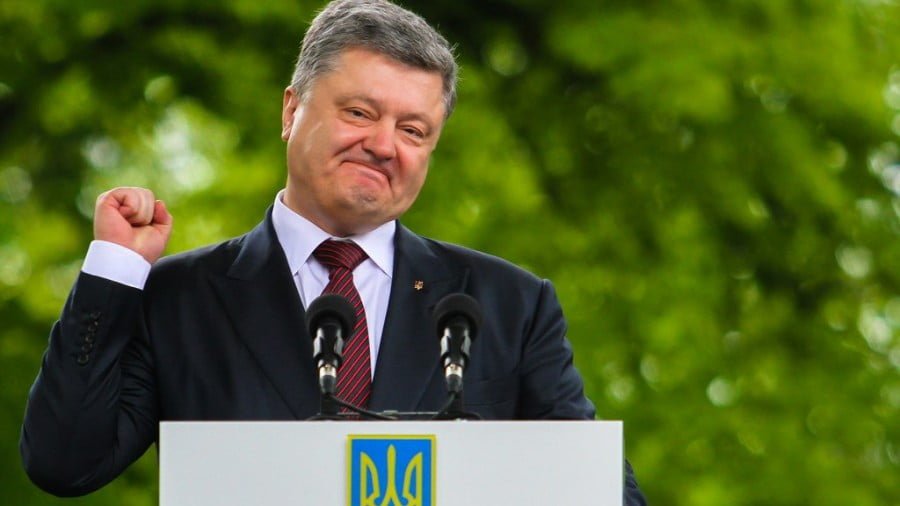 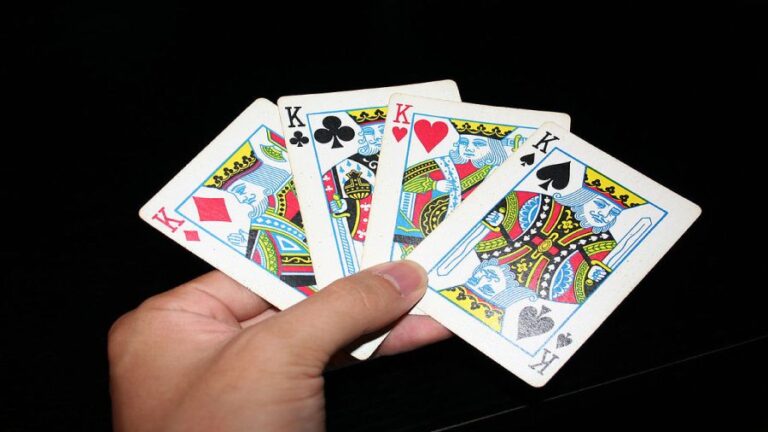 Listen to a reading of this article: ❖ The concept of “wealth hoarding” has gained traction in the wake of the Occupy movement and the Bernie Sanders presidential campaigns, the idea being that billionaires are amassing treasure like mythical dragons in the same way someone with a hoarding disorder amasses newspapers or clothes. It’s an…