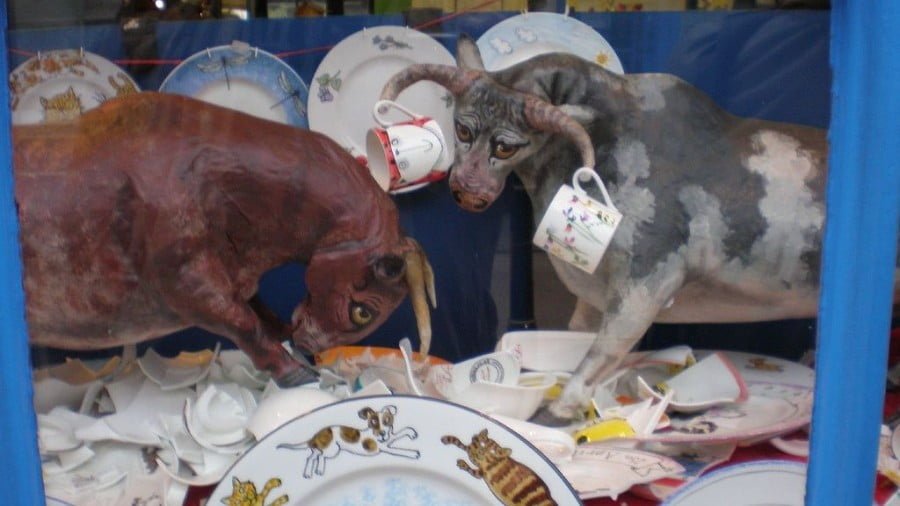 Calling Donald Trump a bull in a china shop would be a kindness. His approach to foreign affairs has been at times a refreshing stick in the eye to the global post-WWII institutional order. But, in recent months it has morphed into something more dangerous.

And his desire to solve the Gordian Knots of certain geopolitical problems, namely North Korea and Iran, have him lashing out in every direction possible, bullying the entire world into a Manichean corner. You are either against Iran or you will be removed from the global economy.

And that type of “diplomacy” plays well to an American electorate who feel, rightly or wrongly, that they have been abused by this system; that China’s rise has made us poor, that the EU, Mexico and Canada are taking advantage of us, that Russia is still the imperialist empire seeking to subvert our hard-working, decent American spirit.

That Iran is the definition of evil in the world and we are its savior.

It’s a good story, too bad it’s not true.

So, Trump has embarked on an epic, “Art of the Deal” style trade war that Russian President Vladimir Putin said recently at the St. Petersburg International Economic Forum (SPIEF), “…may lead to a systemic crisis, which the world has not seen yet.”

Putin is no dummy, nor is he an alarmist. When he speaks in these terms he is doing so having reached the limit of his patience. And when Putin speaks on these issues he’s also speaking for China.

Which brings me back around to the title of this article and why I feel China is the key to bleeding off the negative consequences to global trade, thus blunting Trump’s economic Sword of Damocles – tariffs, sanctions, fines and, ultimately, expulsion from the SWIFT international payment system.

The tool is Yuan devaluation and it is supported by China’s moves in the commodity futures markets. But, let’s start with the basic problem, debt.

Trump, like every other aggressive U.S. president, is using the U.S. dollar’s primacy in global trade as a truncheon to bash any country that defies its edicts for global order. After a decade of zero-bound interest rates there are trillions in dollar-denominated debt out there issued by foreign companies.

They are being squeezed now with a rising dollar as the Fed has reversed its interest rate policy and is not only raising rates but shrinking its balance sheet. This is having the two-fold effect of making dollar-hedging more expensive while also withdrawing tens of billions of high-powered money from the credit markets.

The net result is countries are seeing their currencies collapse as companies scramble to find dollars to service their corporate debt. Moreover, a little push here or there in the foreign exchange markets to help the fall of the currency along – think George Soros’ typical banditry, but that rabbit hole goes far deeper than him – and you can create a full-blown currency crisis very quickly.

Turkey and Venezuela are the current focus of this policy. Venezuela is being attacked to keep its oil off the market and effect regime change against Nicolas Maduro. And Turkey is getting Trump’s wrath for opposing our policies in Syria, forming a stronger relationship with Iran the diplomatic fallout thereof with Israel.

President Erdogan in Turkey is pulled forward elections by over a year to solidify his hold on power. These elections happen in June. So, pressuring the Turkish lira now makes sense. There is $222 billion in non-bank dollar-denominated corporate debt on the books of Turkish companies.

The Turkish central bank is moving to support these companies because once Trump’s new sanctions go into effect, anyone doing business with Iran will be subject to sanctions, fines, asset seizures and cut off from doing business in the U.S. dollar.

Trump is threatening the EU with the same thing.

Russia has already been, effectively, removed from U.S. dollar funding. Russia has responded in kind, removing the dollar from as much of its trade as possible. Turkey is staring at the same kind of painful transition that the Russians went through in 2014/15 if it chooses to defy Trump.

Currency collapse, corporate debt restructuring into a different currency, massive commodity inflation and recession. But, it can weather this because, like Russia, Turkey has large gold reserves and low government debt.

So, how does China help? Easy. By first providing the markets with alternatives to the dollar for vital commodities like energy and metals to keep supply chains somewhat functional, namely Yuan-denominated futures contracts.

The so-called petroyuan contract trading in Shanghai shot out of the gate in March and has seen volumes rising as more global players list their wares for sale in Shanghai. As the dollar strengthens and global trade contracts thanks to the debt-servicing dynamic I just described, the Yuan will provide a source of market liquidity that wasn’t there in previous iterations of this shotgun-dollar ‘diplomacy.’

Secondly China devalues the Yuan alongside these struggling emerging market countries’ currencies, not to the same degree enough to still encourage capital inflow into China, to soften the blow and make the Yuan more attractive to procure needed goods in international markets.

And, since Trump doesn’t dare sanction Chinese banks without destroying the U.S. economy, this is just one of the paths available for countries like Turkey, Iran and the EU-27 to circumvent Trump’s aggressive trade war.

China’s moves are bigger than simply the petroyuan. As I intimated above, China is using its ownership of the London Metals Exchange to also provide the market with yuan-denominated metals contracts to assist Europe in standing up to Trump’s unilateral demands of obedience.

The EU is the Prize

If you back out from these tactical moves and begin looking at things strategically a pattern emerges from the chaos. China/Russia/Iran are using Trump’s maximum pressure campaign to cleave the EU from the U.S.

Look at the signs:

Putin just completed another very successful SPIEF which saw nearly $40 billion in deals cemented while important signals were sent to the United States. He met with and held open forums with many of the U.S.’s most important allies – Japan, France, Germany, India, Italy, Turkey. These are countries that Trump has been openly rude and hostile to while Putin continues to put on the charm offensive.

Gazprom just settled its long-standing anti-trust suit with the European Union, avoiding billions in fines and a better gas-pricing structure for everyone. German Chancellor Angela Merkel met with Putin twice recently over how to deal with Trump’s continued pressure while German/Russian trade expanded more than 20% in 2017 despite sanctions.

Merkel and Putin will come to terms on Ukraine gas transit as a concession to get Nordstream 2 completed. Trump will fume and stomp his feet.

The Italians and now the Spanish possibly if the Rajoy government falls, are pressuring Merkel to loosen the purse strings and allow the euro to fall. If she doesn’t do it willingly, the markets will make her, especially if Trump goes through with steel, aluminum and automobile tariffs.

In fact, the euro is breaking down as a reflection not only of the economic reality of Italy’s insolvent banking system but also the political breakdown as populism sweeps the continent. None of this is creating investor confidence in European leadership.

So, Merkel will have to accept a cheaper euro in the near future, quite possibly a lot cheaper. But, for an export-driven economy like Germany’s this is exactly the weapon she needs to stand up to Trump. A 20% lower euro negates most, if not all, of Trump’s proposed tariffs.

BMW and Volkswagen will find themselves similarly priced around the world as currency adjustments offset trade barriers. Sure, Trump could respond with higher tariffs, but a 20% lower euro implies an ocean-spanning financial crisis, the response to which will be mostly out of the hands of the politicians and in those of the supposed grown-ups, the central bankers.

And in times like those, Merkel will welcome the offers from countries like Russia and Iran to drop the dollar altogether and use the euro to settle trade. It’ll mean lifting the EU sanctions over Crimea, but I suspect Italy will take care of that decision for Merkel in July.

The last weapon in Putin’s arsenal is oil prices. The report this week that Russia and OPEC were considering dropping the production cap is a big deal. A sudden drop in oil softens the blow of a weaker currency.

All in all, if even some of these things come to pass and Turkey successfully survives its current problems, Iran keeps its oil output up while Russia dumps more on the market to drop prices Trump will be left reminded of the old saying about wars, ‘No battle plan survives contact with the enemy.’ 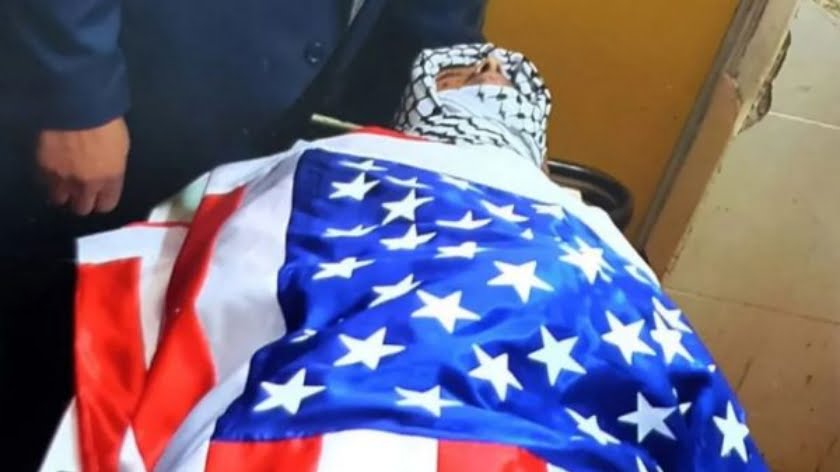 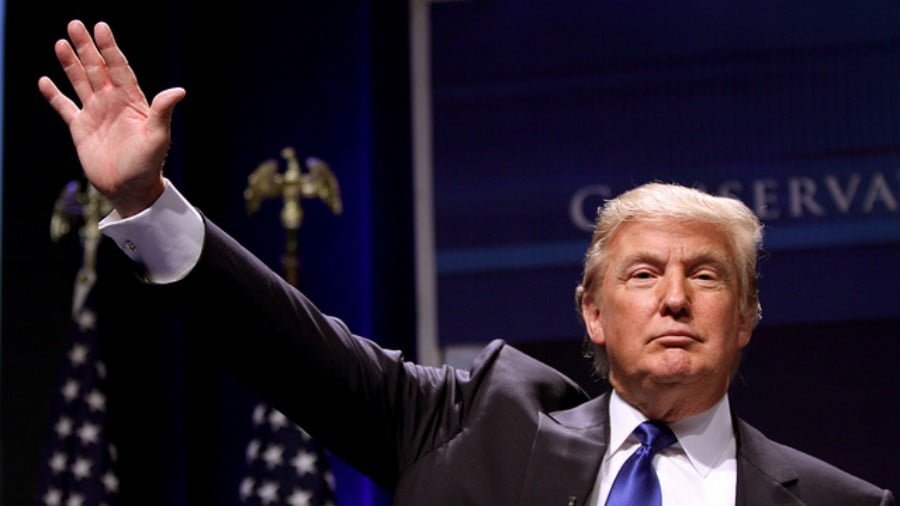 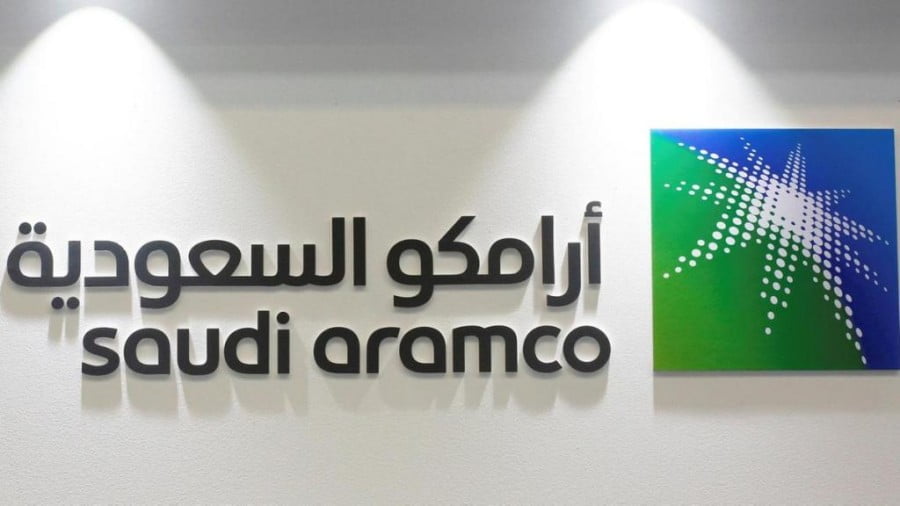 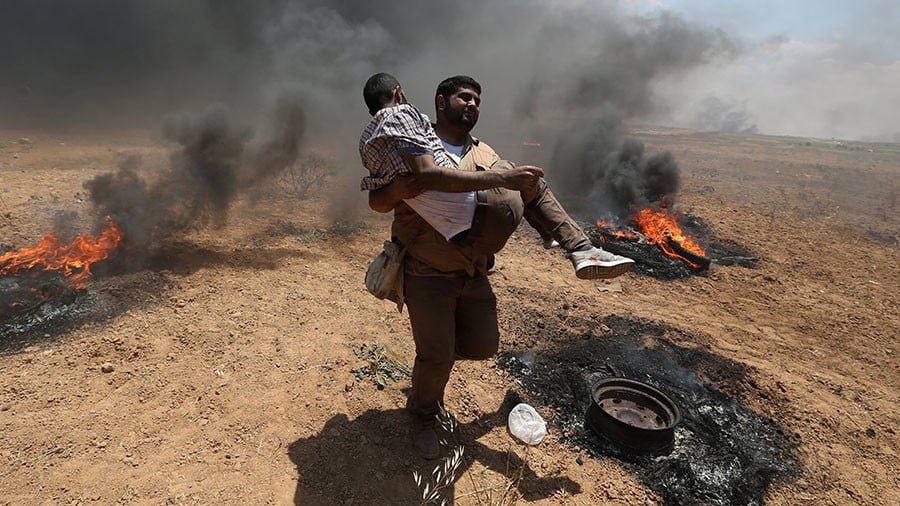 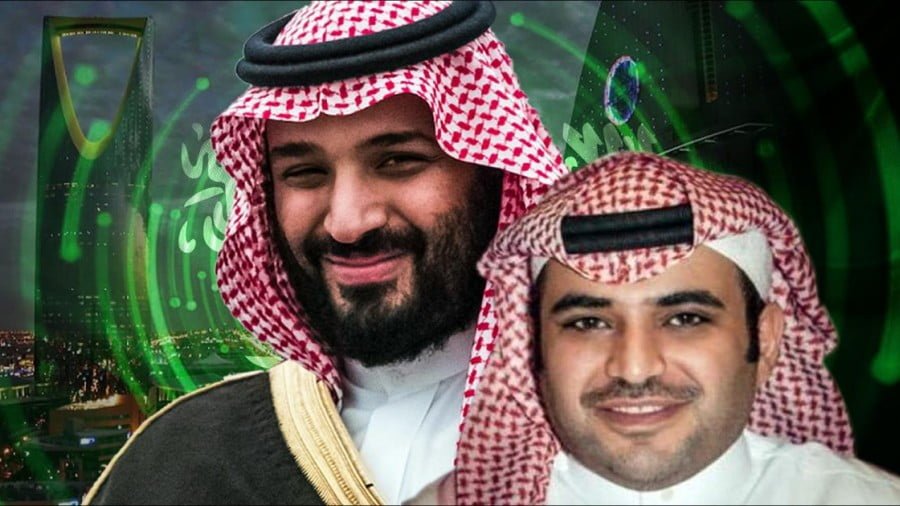