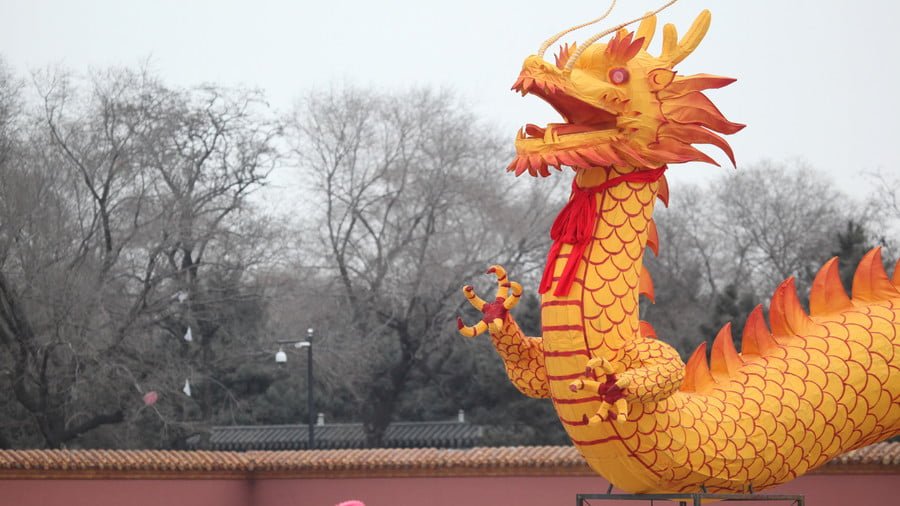 China is stepping up its involvement in Syria, not with its military, but with cash – and lots of it. For Beijing, war-torn Syria is a golden opportunity for reconstruction business. For Damascus, prosperity means peace.

China’s Foreign Minister Wang Yi and his Syrian counterpart Walid Muallem have shown through their cordial discussions that Beijing and Damascus are on the same page when it comes to envisaging the rebuilding of Syria through partnership.

Firms from China are reportedly queuing up to win contracts for rebuilding entire towns and villages, roads, bridges, schools, hospitals, and communication networks devastated by nearly seven years of war.

The United Nations estimates that the war damage to Syria’s infrastructure amounts to be at least $250 billion. China could be the ideal partner to rebuild the country. Russia and Iran certainly were crucial to President Assad’s forces winning the military war. But now it is China which is becoming crucial to winning the peace.

“Western powers are reluctant to help rebuild Syria after its civil war,” reported Bloomberg. “Because they think the wrong side won.”

It seems that the US and European Union are deliberately withholding money as a lever on pressuring “political transition” in Syria, which is a euphemism for regime change. The Western powers backed a seven-year insurgency to topple Assad, but they lost. Now, it seems, what these powers couldn’t achieve militarily, they are trying to do through financial coercion.

Of course, if international law was fairly applied, the US and its allies should be mandated to pay war damages given their responsibility for unleashing much of the violence on Syria.

Unfortunately, that just and reasonable outcome is unlikely, given the inveterate double standards of Western powers.

In any case, as Russian envoy to Syria, Alexander Lavrentiev, was quoted as saying, Western involvement in the country’s reconstruction is not essential. Because there are alternative sources of capital investment, primarily China.

China’s involvement in Syria fits perfectly with its grand global vision of One Belt, One Road (OBOR) economic integration. Historically, Syria was a vital node in the centuries-old Silk Routes that fanned out from China across Asia to Europe and Africa. Today, Syria’s position as a strategic crossroads between Asia, Europe and Africa is no less important.

Beijing is keenly aware that its OBOR vision depends on political stability and security in order to become established.

This week, China hosted the security council chiefs from the Shanghai Cooperation Organization in Beijing. President Xi, as well as Russia’s top security official Nikolai Patrushev, reportedly emphasized the imperative need for cooperation and security to underpin progressive economic development in the Eurasian space and beyond.

That is why China is viewing Syria as an urgent priority. Without security and stability in the Levant, much of China’s global plans for reviving the Silk Roads are imperiled. No doubt, Russia is well aware of this essential part of the geopolitical jigsaw puzzle.

Earlier this month, China’s special envoy to Syria, Xie Xiaoyan, told Russian media that the two countries were working closely on “promotion of Syria’s political process and postwar recovery”. He said that collaboration between Moscow and Beijing on securing Syria’s future was part of the “sweeping strategic partnership” that has consolidated in recent years under the leaderships of Putin and Xi.

One may surmise that Russia and China are working in tandem with regard to pursuing peace in Syria, albeit in a quietly spoken way. Russia’s military power played an essential role in bringing the violence in Syria to an end. But now China is taking on the task of turning the diminished violence into a viable, lasting peace through reconstruction and economic revival.

Both countries are not doing this solely out of altruism. China and Russia, as well as Iran, India and others, stand to make lucrative gains from rebuilding an entire country.

President Assad has openly stated that Western states and their regional allies like Turkey and Saudi Arabia will not be given any opportunities to profit from Syria’s future. Assad is looking eastwards for future prospects.

But, as noted above, it’s the bigger picture of Eurasian economic integration that provides even more of an incentive for China and Russia. Bringing peace to Syria is a cornerstone in the global economic development plans that China and Russia have, in particular, been advocating, sweeping across continents from Vladivostok to Lisbon, down through the Middle East to Africa.

There are also specific security concerns for China and Russia in Syria from thousands of militants threatening to return to those countries. There is estimated to be some 5,000 Uighur jihadists from China that have fought in Syria as part of the Western-backed regime change war.

If Syria’s security and peace is left in the lurch, the country could become a dangerous breeding ground for terrorism across the entire Eurasian region, again putting ambitious economic plans in jeopardy.

Perhaps that is what Western imperial planners are counting on, by prolonging Syria’s conflict and chaos partly for the objective of destabilizing the Russian and Chinese vision of Eurasian integration.

As well as imposing sanctions on Syria and impeding investment for reconstruction, there are ominous signs that American, French and other NATO allies are trying to extend military pressure to carve up the country into occupied zones. There have been reports of increasing French troop numbers joining US forces in northern Syria.

The other thing in China’s favor is its long history of friendly relations with Syria. As with Russia, during the Cold War decades, China maintained a close alliance with Assad’s father, Hafez, as part of an international socialist bloc. That relationship prevails today.

China, like Russia and Iran, has no truck with Western demands for “political transition” in Damascus. It’s a sovereign matter for the Syrian people to decide alone and without external interference. And most Syrians support President Assad.

Western machinations over Syria have been a failure. The illegal war that Washington, Britain, France and their regional partners prosecuted has been a miserable waste. Now those same villains are trying to delay Syria’s peace by using financial weapons.

But if China steps in with its colossal economic power, the attempted Western isolation of Syria will only turn out to be another huge loss. Ever the shrewd strategists, China can turn Western depredations into an immensely rewarding opportunity.

If Syria gets back on its feet with peace and stability, it will be China, Russia, Iran and the entire Eurasian region that are the big winners. Moreover, that strategic economic integration will also spell further demise for America’s global power. 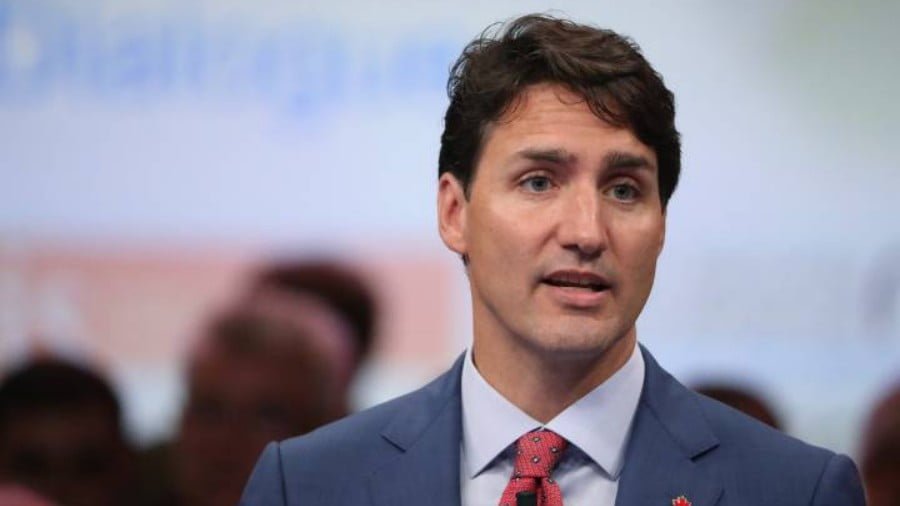 Canada accepted over 100 so-called “White Helmets” from Syria. Popularly described as “neutral civilian volunteers” and “humanitarian rescuers”, this organization was proven by investigative journalists Vanessa Beeley and Eva Bartlett to be linked to terrorist groups, which makes Canada’s rolling out of the red carpet for them especially controversial considering its recent tiff with Saudi… 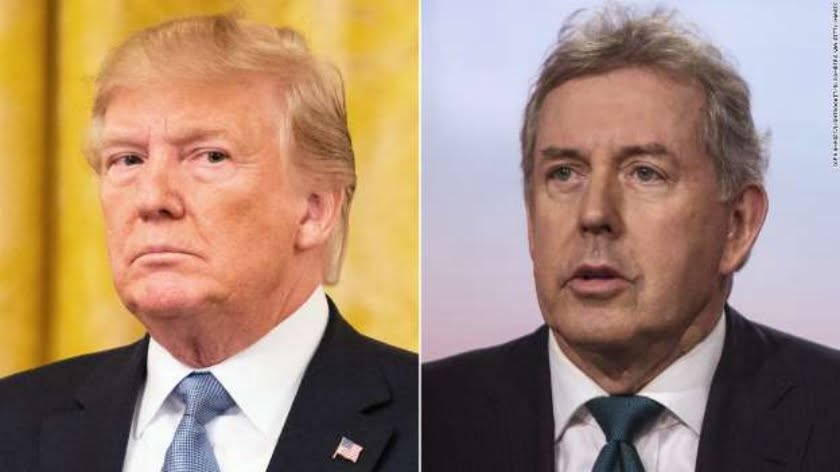 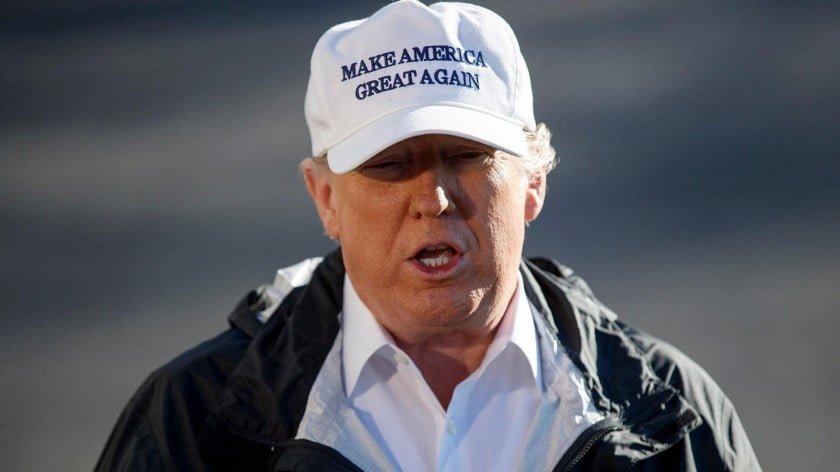 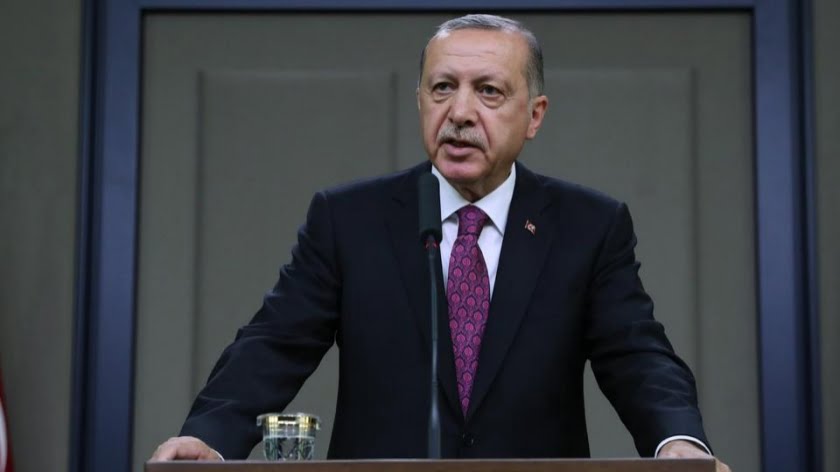 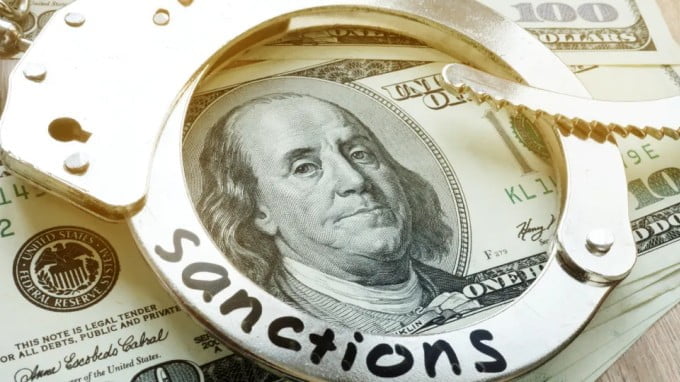 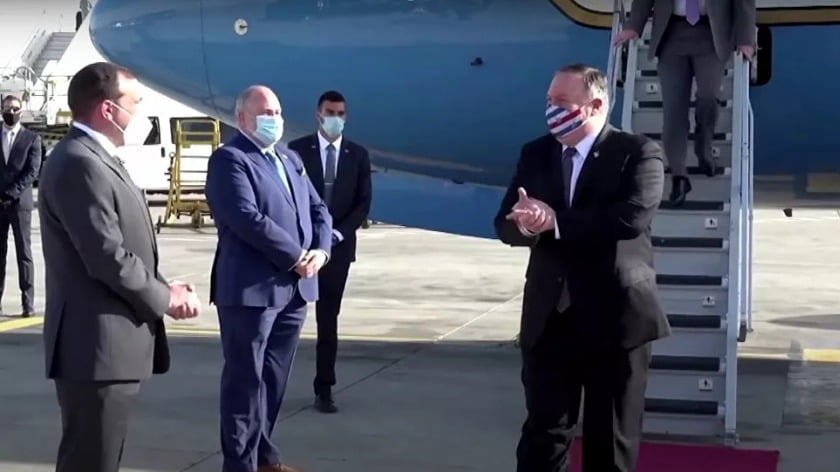 Appropriately attired, US Secretary of State Mike Pompeo arrived in Israel this week wearing a face-mask, along with his usual crumpled suit – which had the unfortunate effect of making him look rather more like a gangster than someone taking precautions to avoid COVID-19. The star-and-stripes pattern of the mask was simultaneously comical and sinister….