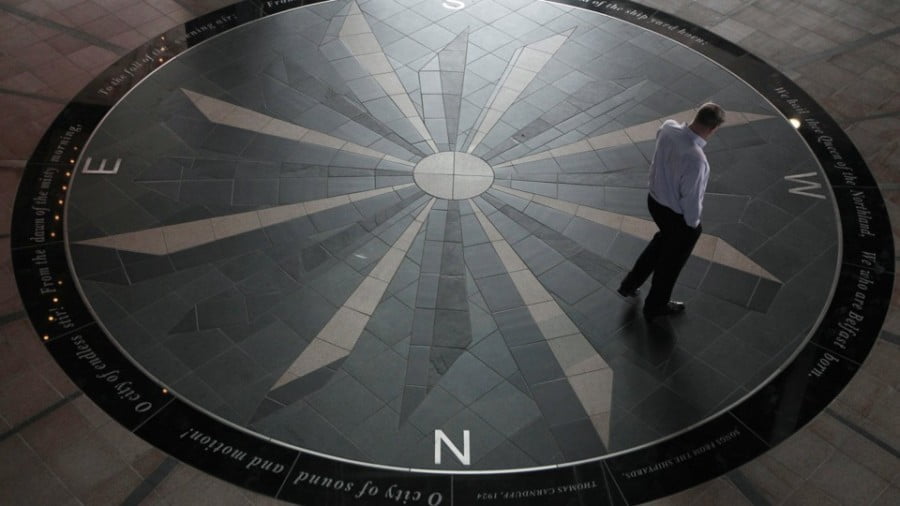 If you don’t think we live in a crazy world, here is Netanyahu, the genocidal zionist leader of Israel, an invader which has destroyed Palestine and seized Palestine for Jews, expelling Palestinians from their homes, villages and country, accusing Abbas, the front man chosen by Washington and Israel as Palestine’s leader, of being a Holocaust denier. (Source)

A rival absurdity is the nomination of President Trump for the Nobel Peace Prize.(Source)

In the account I read, Abbas says nothing about the Holocaust. He says that the European prejudice against Jews resulted from European’s experience with their sharp financial practices, not from some sort of religious hostility. This is, of course, consistent with numerous historical accounts predating the Israeli colonial occupation of Palestine.

What was the Holocaust? According to zionists, the Holocaust was National Socialist Germany’s elimination of 6 million Jews by first gassing them and then cremating the bodies. It is unclear how Germany managed this feat when all of its limited and dwindling resources were employed, unsuccessfully as it turns out, on the Russian front.

Photos demonstrating the Holocaust include dead skeletal-like bodies. But these are not people gased and cremated. These are deaths from typhus and starvation. The disintegrating German state had no food or medicines for Germans and often not for its own soldiers. Concentration camp inmates were on the bottom of the totem pole.

We know very little about the Holocaust, because no one is allowed to study it. Anyone in Europe who studies it and makes the slightest correction to the zionist narrative is arrested and imprisoned as a Holocaust denier. There is no doubt that many Jews were killed, but there are different views about the various means employed and the extent to which the process was organized or haphazard. Before differences could be resolved and sorted out, the subject was put off limits.

For example, suppose a scholar in Germany discovers a previously unknown document that proves that National Socialist Germany exterminated 3 million Jews. This discovery of proof of the Holocaust would be rewarded with the arrest and imprisonment of the scholar for reporting the document, because it conflicts with the official zionist declaration of 6 million. The document would be branded a falsification and discarded. The scholar’s career would be ruined.

The Holocaust is not a subject that can be studied or investigated. It is an occurance handed down by zionists that cannot be examined or modified and certainly not questioned. We must take it on faith alone. If a scholar does not, he is a Holocaust denier and, if European or captured in Europe, he is imprisoned.

For many people, this has raised quesions about the Holocaust as studies of the event should confirm the zionists’ account and be welcomed, not suppressed.

The Holocaust occurred about 75 years ago. Norman Finkelstein and other Jewish scholars have explained how the Holocaust has been used to deflect criticism of Israel’s treatment of the Palestinians. Before our eyes the Israelis are committing holocaust against the Palestinians, and nothing is done about it. You are not even permitted to protest. South Carolina has recently passed a law making it illegal to criticize Israel for anything, no matter how egregious. The bill purports to be combating “anti-semitism,” but the definition of anti-semitism is criticism of Israel or support for boycotts against Israel. In other words, in South Carolina it is illegal to sanction Israel or to criticize its inhumane policies toward the Palestinians. But Russia, Iran, and North Korea can be sanctioned on the basis of false accusations alone. (Source)

Three years ago South Carolina passed a law prohibiting state contracts with US companies that boycott Israel. The South Carolina government, like most other states, is in Israel’s pocket. The state and federal governments respond to Israel, not to Americans, and certainly not to moral imperatives.

The myth of “Western democracy” is based on voting, which never changes anything. Trump campaigned on ending the war in Syria and normalizing relations with Russia, but where are we today? The US is attacking Syrian Army positions and fomenting war with Russia. Yet this has not prevented Trump from being nominated for the Nobel peace prize.

The neoconservatives have created a new think tank with which to demonize Russia and foment war. (Source)

The Israel Lobby has often demonstrated its power to overturn the US Constitution’s guarantee of free speech and to remove tenured professors from American Universities for criticizing Israel’s inhumane treatment of Palestinians. No American university professor has the right of free speech or the protection of tenure if the Israel Lobby objects. (Source)

A crazed or corrupt federal judge in New York—paid off by who?—has ordered Iran to pay $6 billion to 9/11 victims although Iran has nothing whatsoever to do with the 9/11 attack. (Source)

Clearly, the purpose of this hoax judicial decision is to make insouciant Americans believe that Iran was behind 9/11 and therefore muster Americans’ support for a military attack on Iran.

Meanwhile the Russians are so befuddled by their desire to be part of the West that they have no idea of the decadence that they would be joining:

In the UK teenage girls sell their virginity. One got $1.5 million. (Source)

From the looks of things, males in the West are as endangered as morality, truth, and facts:

At one time these reports would have been shocking. Today they are lost in the decadence of the West.

If Washington had any sense, Washington would get rid of Russia by allowing Russia to join the West and become firmly mired in the decadence before the emasculation of American males leaves them unfit as soldiers. Does the West, the culture of which is geared toward the emasculation of males, really want to go to war against Russia and China? Doesn’t seem to me like a good decision. 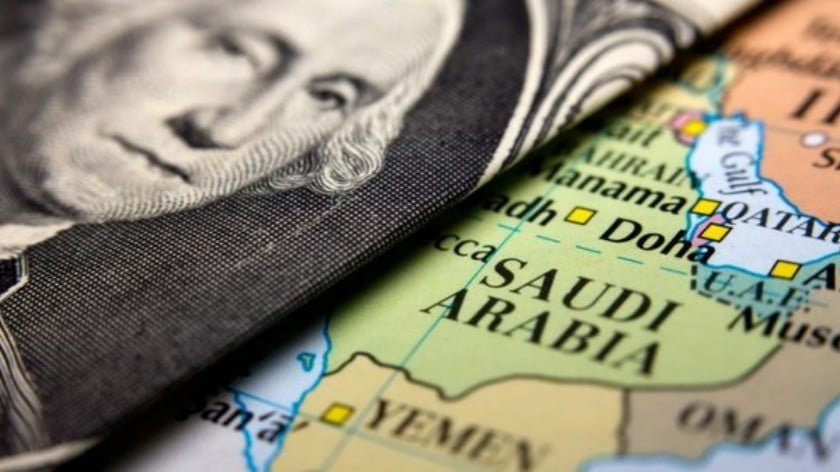 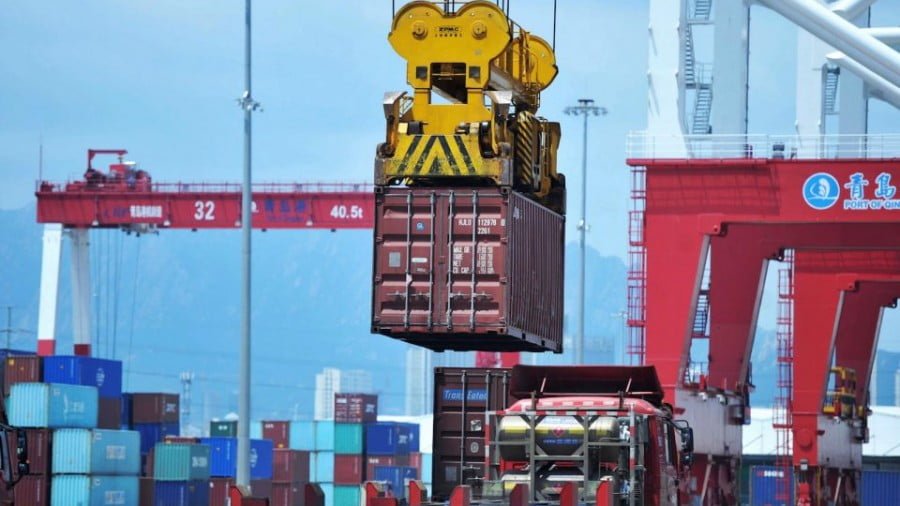 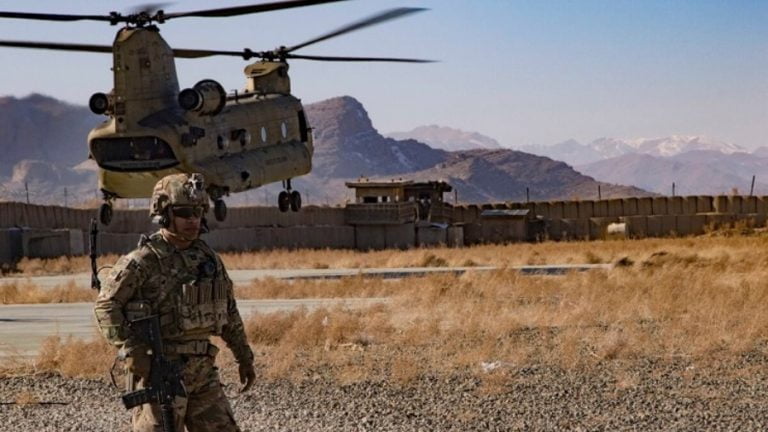