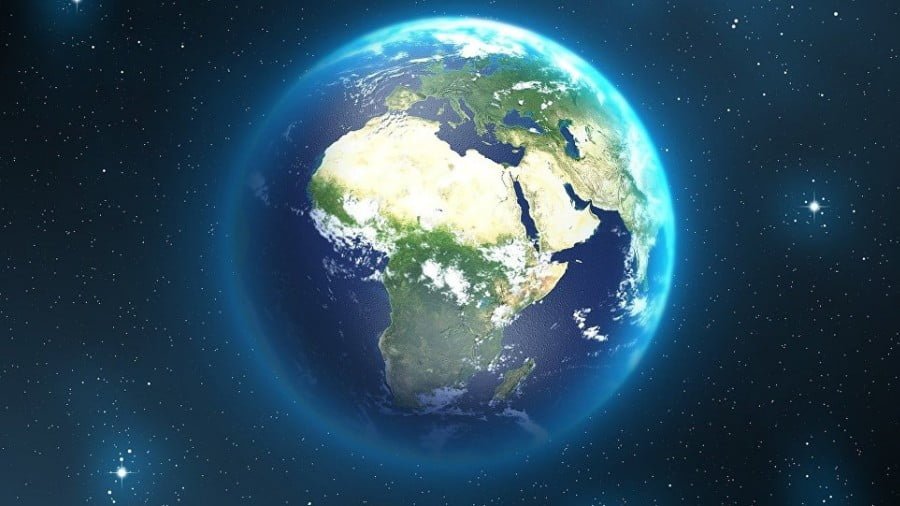 There are ideas that will not die regardless of the passage of time; their power and reach is of such magnitude. One of those ideas is Pan-Africanism.

The idea, history and cause of Pan-Africanism is marked, celebrated, and reaffirmed each year on African Liberation Day, which in 2018 falls on Friday 25 May. On this day African communities, not only in Africa itself but also throughout the Caribbean, Europe and North America, come together to honour the great champions of Pan-Africanism — the likes of Haile Selassie, Julius Nyerere, Patrice Lumumba, Kwame Nkrumah, Ben Bella, Kwame Toure, Muammar Gaddafi, along with Marcus Garvey, W E DuBois, and Malcolm X from within the wider African Diaspora.

​In so doing they are inspired to continue the struggle for African unity, freedom and dignity under one Pan-African banner. For supporters of Pan-Africanism, such unity — cutting across tribal and national particularist lines — offers the only real hope of achieving the liberation of an continent that still bears the scars of colonial oppression and exploitation.

The modern history of the Pan-African movement begins at the turn of the 20th century — in 1900 to be precise with the convening of the first Pan-African Conference in London. In the words of African revolutionary and first president of post-colonial Ghana, Kwame Nkrumah, the event “represented the aspirations of the masses of Africans who were searching for the ideology and organizational form that would lead to liberation.”

Following this event, however, almost two decades elapsed before the next gathering of the Pan-African movement took place; this time in 1919 in Paris with the first ever Pan-African Congress (as opposed to conference). The event was presided over by renowned African-American intellectual W E DuBois, who would go on to play a key role in five further gatherings of the Pan-African movement up to 1945, held at various locations in North America and Europe.

With customary clarity and scintillating prose, DuBois, in his essay ‘The Hands of Ethiopia’, made clear his stance when it came to Africa’s exploitation at the hands of European colonialism:

“The indictment of Africa against Europe is grave. For four hundred years white Europe was the chief support of that trade in human beings which first and last robbed black Africa of a hundred million human beings, transformed the face of her social life, overthrew organized government, distorted ancient industry, and snuffed out the lights of cultural development.”

In 1949 another prominent black radical voice of the African Disaspora, Paul Robeson, was championing the cause of African unity: “The use of the vast but as yet untapped resources of Africa for the benefit of the African peoples, and indeed of all mankind, is a lofty and noble aim,” he said, before making the salient point that “this can only be achieved by the Africans themselves, and only when they shake off the shackles of colonialism and are free to develop their own country.”

Turning Pan-Africanism from an idea into reality

The challenge when it comes to any idea is, of course, actually putting it into practice. And given the obvious obstacles standing in the way of African unity, the challenge involved is monumental in scope.

Nonetheless, in the 1950s and 60s, during the tumultuous period when European and Western colonialism suffered historic defeats throughout the developing world, in Africa emerged leaders forged in the anti-colonial struggle who arrived on the world stage imbued with the vision of African unity as their guiding light.

African leaders of the mettle of Kwame Nkrumah, Patrice Lumumba, Julius Nyerere and Ben Bella were determined to take the opportunity of the new awakening produced by the anti and post-colonial period to turn the continent into a beacon of freedom, development and justice.

Thus Nkrumah, who went from a prison cell as a revolutionary leader under British colonial rule in the early 1950s to become the first President of the newly established independent African state of Ghana in 1960, set about charting a course with those objectives in mind. “We face neither East or West: we face forward”, he declared, mindful of the Cold War crucible in which the anti-colonial struggle he’d led had been waged.

“It is clear that we must find an African solution to our problems, and that this can only be found in African unity. Divided we are weak; united, Africa could become one of the great forces for good in the world.”

Julius Nyerere (first Prime Minister of an independent Tanganyika in 1961, then later President of the newly created state of Tanzania in 1964) embraced precisely the same vision as Nkrumah:

“Unity will not make us rich, but it can make it difficult for Africa and the African peoples to be disregarded and humiliated. And it will, therefore, increase the effectiveness of the decisions we make and try and implement for our development.”

Nkrumah, Nyerere, Lumumba (first Prime Minister of the Democratic Republic of the Congo) and Ben Bella (first President of Algeria) were soon forced to confront the harsh reality of neo-colonialism, wherein European and Western capital rather than soldiers and administrators wielded control over the continent, its resources and economies.

Nkrumah well understood the nature of this particular beast: “A state in the grip of neo-colonialism is not master of its own destiny. It is this factor which makes neo-colonialism such a threat to world peace.”

The Pan-African threat to Western domination

The effort to foment African unity on foundations of self-determination, independence and socialist planning made Kwame Nkrumah, Julius Nyerere, Patrice Lumumba, and Ben Bella a clear and present danger to the West, hence why Nkrumah was overthrown and imprisoned, Lumumba was overthrown and murdered, Ben Bella was forced into exile, with only Julius Nyerere able to maintain himself in power, until finally resigning from office in 1985 of his own volition.

“Africa has produced only one Nyerere and maintained him in power, while we have murdered Lumumba and have locked up or exiled leaders like Ben Bella and Nkrumah in response to the wishes of the imperialists — our donors, our moneylenders, our patrons, our masters, our trading partners.”

Lamentably, this pattern has continued into the 21st century with the overthrow and brutal murder of Libya’s Muammar Gaddafi in 2011, a crime predicated on the active and material support of the West via NATO.

The Libyan leader was key in the establishment of the African Union in 2001 — the Pan-African body which succeeded the Organization of African Unity, established in 1963 in Addis Ababa.

Gaddafi was determined to carry the torch of African unity and Pan-Africanism into the 21st century. Thus he made moves towards the establishment of an independent Pan-African currency, an all-African passport, and even a common defence force, driven by the vision of a future United States of Africa, investing a significant proportion of Libya’s oil wealth in a variety of development projects throughout the African continent. Gaddafi was no fool. He was well aware of Africa’s potential:

In the court of history those who kill in the name of exploitation and domination are vilified, while those who fight for liberation and unity are venerated. Moreover, though they may kill the man they can never kill the idea. 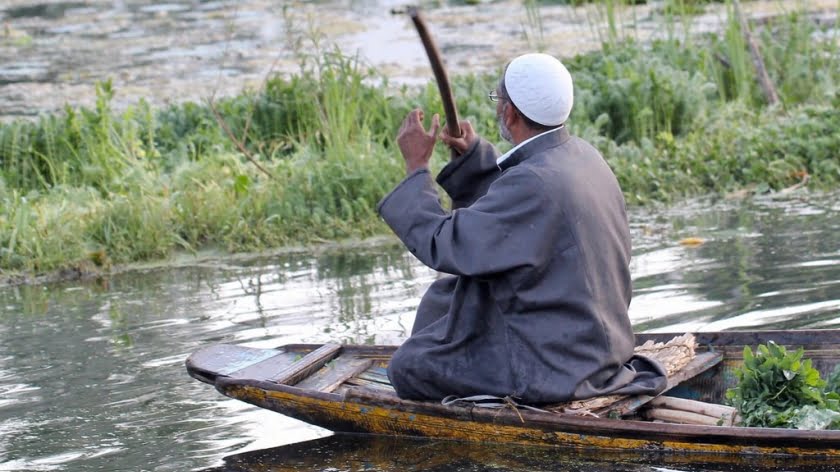 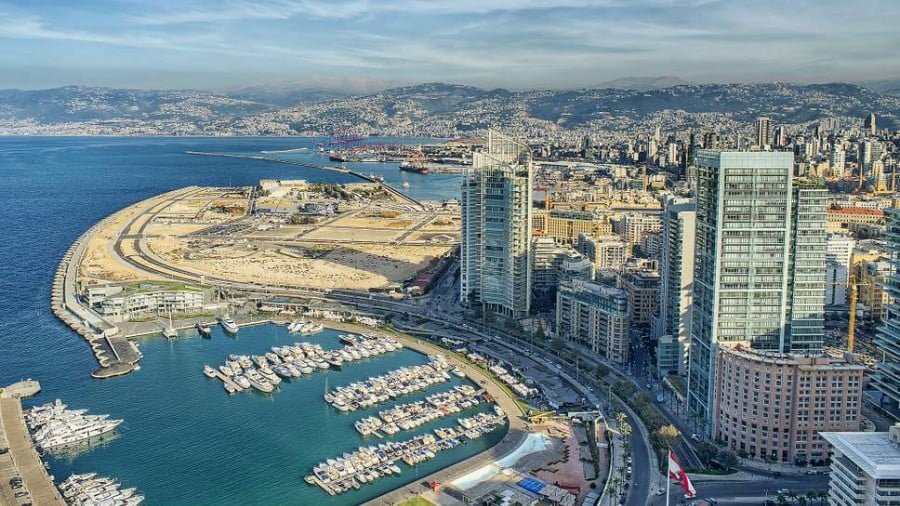 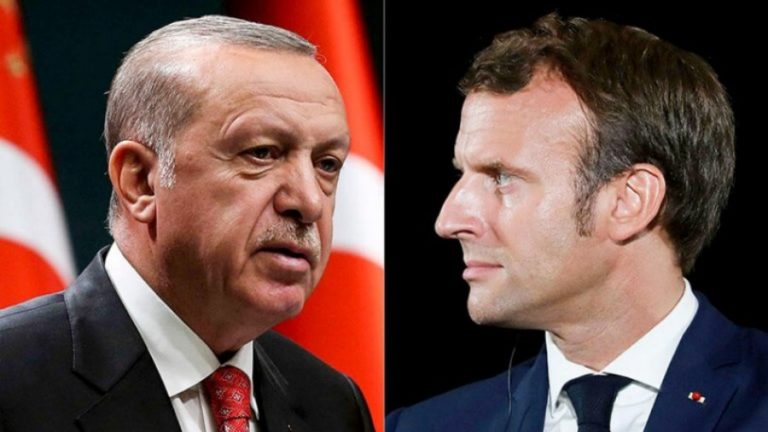 The horrific terrorist attacks in France and the confrontation that erupted between Paris and Ankara has questioned alliances and changed the geopolitical landscape in the East Mediterranean and Africa. Many are calling this a “clash of civilizations” between the liberal secular West, led by France, and reactionary extreme Islamism, led by Turkey. However, a stronger argument to… 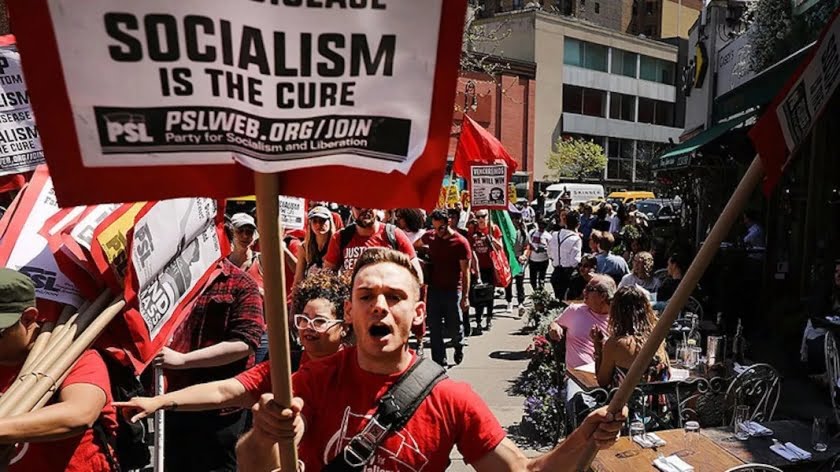 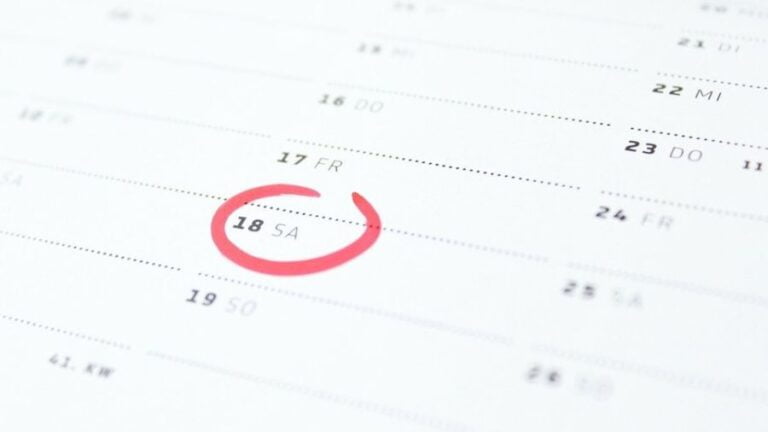 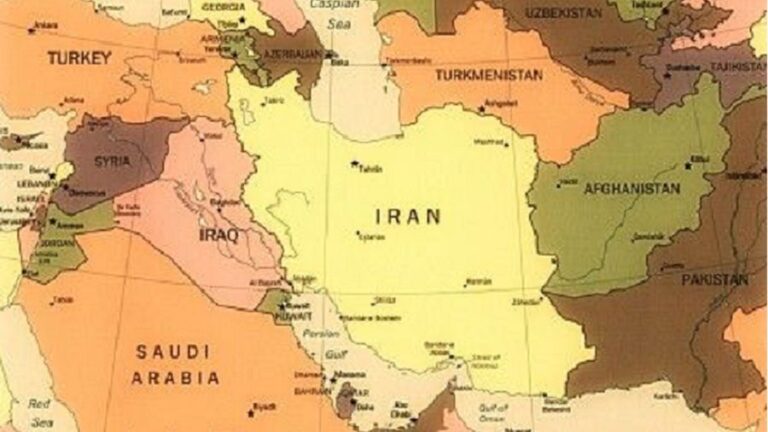