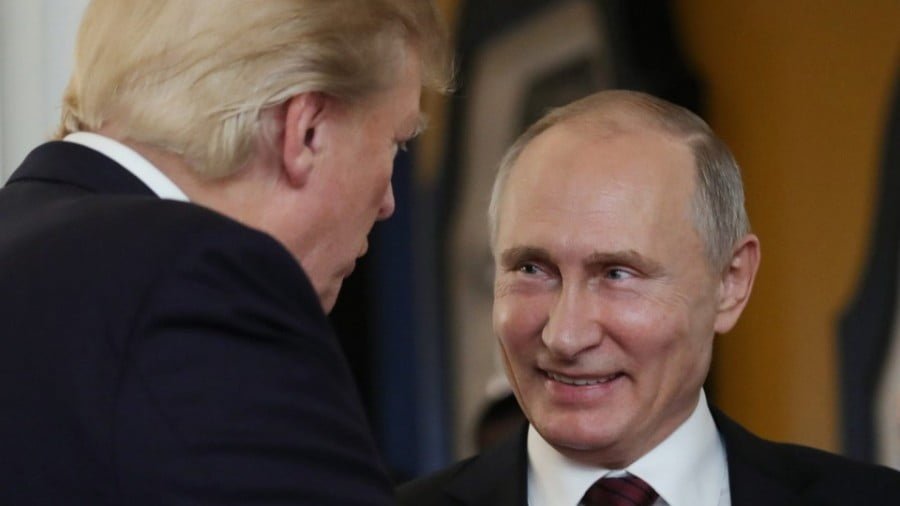 If the Trump White House had let it be known a couple of months ago that it was working with the Kremlin to schedule a summit meeting between the two presidents, all hell would have broken loose in the Washington Beltway. But that isn’t happening. There is an eerie calm in Washington, as if Trump’s detractors have run out of ammunition.

What explains it? First, the fizz seems to have gone out of the Russia collusion theory. Robert Mueller could keep uncovering crimes in American public life (of which there is no dearth) forever but he has not been able to say he has actually substantiated the Russia collusion theory. The latest Pew Research Center analysis on June 20 reveals that only 28% Americans remain any longer “very confident” of the fairness of Mueller’s investigation, while four-in-10 say they are not too sure (19%) or are at all confident (21%) in his ability to do this.

This partly explains why the cascade of criticism that could have been expected over Trump’s plan for a meeting with President Vladimir Putin hasn’t materialized – although a lavish, televised lovefest is sure to make a mockery of the Mueller inquest.

Fundamentally, Trump has had remarkable success in boosting his political standing among members of his own party. As Susan Glasser wrote in the New Yorker recently: “Increasingly, few Republicans are willing to stand in Trump’s way, even when the President’s policies clash with their own deeply held views.”

The recent lamentation by John Boehner, the former Republican speaker of the US House of Representatives – “There is no Republican Party. There is a Trump Party” – may be an exaggeration that he made while sipping a Bloody Mary on stage at a recent conference in Michigan. Nonetheless, as Glasser writes: “The political reality is simply this: President Trump is now too popular with the Republican base to challenge, even when he appears to be upending policies the party of Reagan has embraced for decades.”

Thus, when Trump presses ahead with a meeting with Putin (which he wanted all along), there is now an air of resignation about it. To be sure, Trump’s dramatic, showy one-one-one meeting with the North Korean leader Kim Jong-un recently has rewritten America’s contemporary diplomatic history. And he rewrote it all by himself while no one back home was even sure whether he should do it.

Russia, of course, is different. But the analogy of the Art of the Deal is still relevant and why should Trump give up on his campaign vision of closer ties with the Russian president without ever testing it? The Russophobes are hard-pressed to find an answer. Thus, it is a fait accompli that as a US president who embraces personal diplomacy with America’s adversaries as his trademark in foreign policy, Trump’s forthcoming summit with Putin becomes a perfect next act.

Did Trump work towards this? The point is, he’s an inscrutable politician. It wasn’t mere coincidence that just before leaving for the recent G-7 summit in Canada, he would think up the unthinkable – Russia’s return to the grouping. The seemingly stray thought actually gets bracketed with his move to abandon the Trans-Pacific Partnership, the vital underpinning of President Barack Obama’s ‘pivot-to-Asia’ strategy (without which a containment strategy against China lacks gravitas).

The common thread is that Trump’s Art of the Deal means putting the focus on America’s interests rather than on the negating of adversaries’ legitimate interests or concerns – be it North Korea or Russia. Of course, if there is an uncomfortable overlap, a deal becomes necessary and Trump believes in his ability to negotiate it.

So, Trump essentially took at a pot shot at the West’s containment strategy against Russia by raising the G7 petard. Meanwhile, on a parallel track, the spadework began for a successful summit between Trump and Putin. Of course, there are so many fault lines in the overall relationship and anything can go wrong between now and the summit. The Kremlin can ensure that there is no “sabotage” from the Russian side, but that cannot be said for the Trump White House.

An announcement on the Trump-Putin summit in the second week of July is due any moment. From available indications, the meet will come after Trump’s participation in the NATO summit in Brussels on July 11-12. Trump is also facing resistance from the US’ European allies who fear “exclusion” from a potential US-Russia rapprochement. And the resistance to detente in the US and in Europe coalesces. Yet, Trump’s strategic asset is that with a high popularity rating of 45% he is at his strongest position today politically and could do things pretty much as he always wanted.

The best sign so far is that a three-member group of Republican senators comprising Richard Shelby (Alabama), John Neely Kennedy (Louisiana) and John Hoeven (North Dakota) is visiting Russia in early July on a “reconnaissance mission.” Historically, Moscow preferred to talk with America’s “hawks”. And the good part is that the Trump administration is sponsoring the lawmakers’ visit. 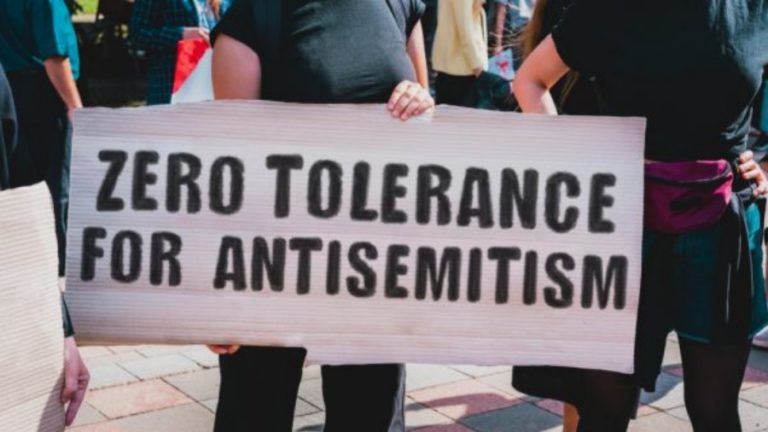 The Israeli newspaper Haaretz has run a fascinating long report this week offering a disturbing snapshot of the political climate rapidly emerging across Europe on the issue of antisemitism. The article documents a kind of cultural, political and intellectual reign of terror in Germany since the parliament passed a resolution last year equating support for… 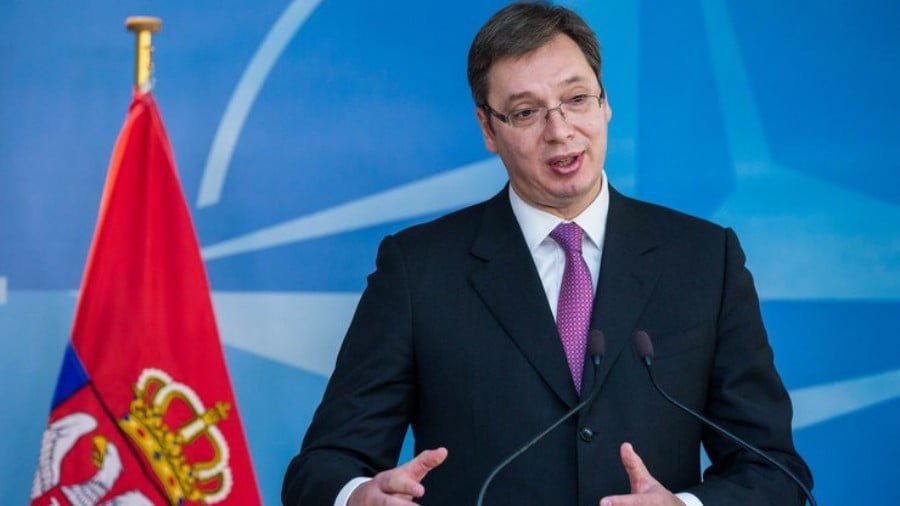 The ethnic demarcation that is promoted by Serbian president Aleksandar Vucic, between Serbs and Albanians is just another name for the creation of Greater Albania. Vucic statements and spinnings of the necessity for the “demarcation” between Serbia and Kosovo caused shock among Serbs. Most of his political life, Vucic advocated for a Greater Serbia, but… 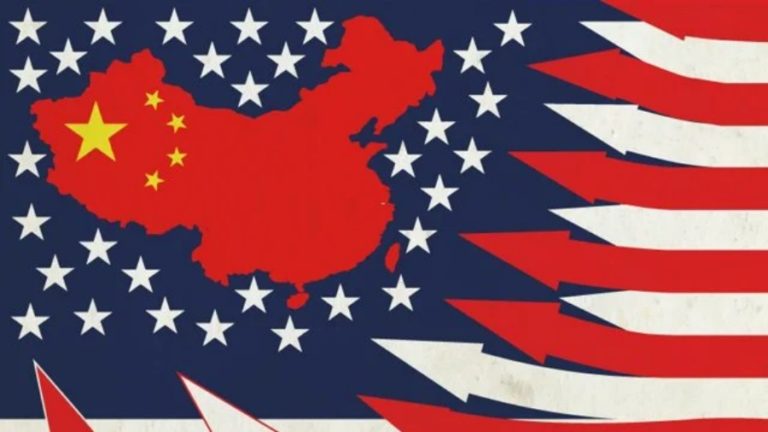 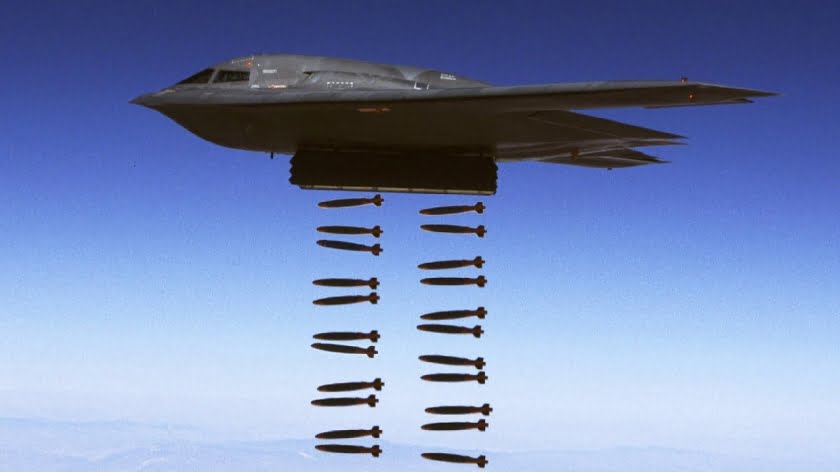 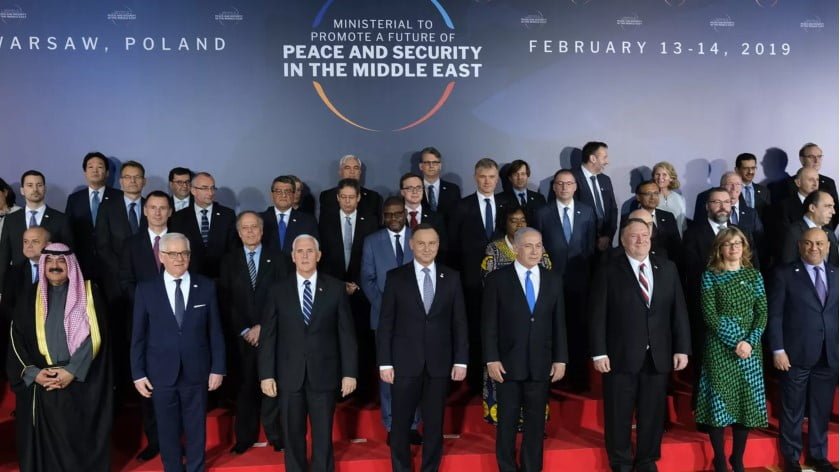