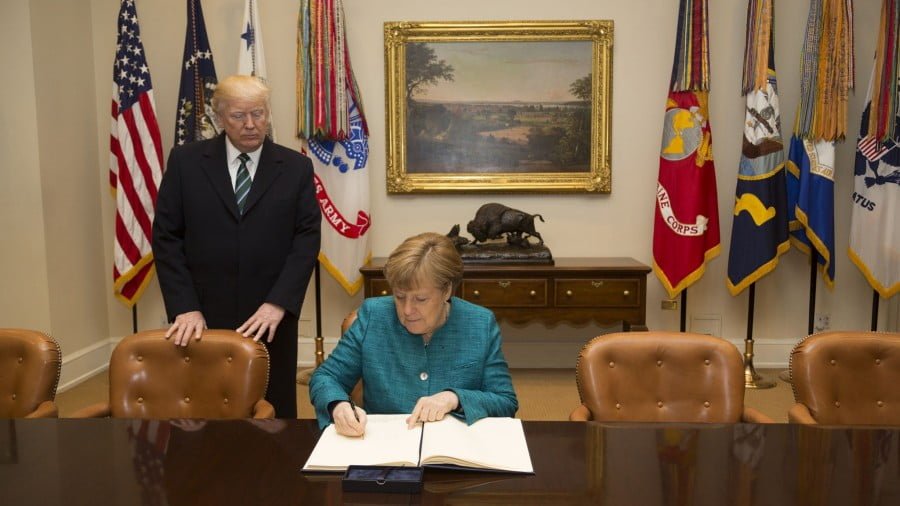 Instead of looking at Trump’s withdrawal from the Iran deal as being solely motivated against the US’ top Mideast foe, it’s worthwhile to consider whether it was also a preplanned power play against the EU.

There’s been plenty of analysis put out over the past month since Trump’s withdrawal from the Iran deal about the many angles from which this will affect the Islamic Republic and its ties with the US, and most observers consensually agree that the President’s motivation for taking this step was to intensify the ongoing Hybrid War against his country’s chief Mideast foe. That’s certainly true, but there’s also another dimension to all of this that warrants examination too, which is whether it was partially a preplanned power play against the EU, which is now bearing the brunt of the US’ sanctions weaponization.

Trump, being the alpha male that he considers himself on the world stage, was eager to force his EuroLiberal socialist counterparts whom he already views with contempt into a humiliating submission after their media’s participation in the “deep state’s” fake news infowar against him for the last three years. Not only that, but in his quest to “Make America Great Again”, he wanted to reassert the US as the undisputed Western hegemon capable of inflicting serious pain on all of those opposed to it, including its nominal “allies” who have attempted to defy its unipolar power through their recent foreign policy and economic diversifications.

The Europeans are now groveling before Trump’s feet and literally begging him in a letter written by the EU, British, French, and German Foreign Ministers to exempt their companies from the US’ anti-Iranian sanctions, fearing that the effect of so-called “secondary sanctions” on their companies for their lack of compliance will shut them out of the American marketplace for good, catalyze another economic crisis, and consequently deal a deathblow to the EU. The threat of that happening, however, is precisely one of the reasons why Trump withdrew from the Iranian deal in the first place.

Of the many words that can be used in describing Trump, a few are indisputably accurate, and it’s that he’s a ruthlessly calculating businessman who knows how to twist his opponents’ arms in coaxing concessions out of them, which is exactly what he’s doing with the EU countries through the threats of excluding their sanctions-violating companies from its profitable marketplace. Trump wants to inflict maximum soft power pain on them in order to teach his counterparts a lesson that they’ll never forget, punishing America’s vassals for daring to be insubordinate and holding out the potential for dealing heavy economic damage against them if they don’t renounce their independent ways.

With their reputations ruined both in the eyes of their populations and also the world, Trump has successfully asserted himself as the alpha male and is now in a better position to extract further concessions from his opponents, eventually compelling them to go along with his new trade policies and continue contributing more to NATO. The first-mentioned could have the point pressed further home if Trump proactively intensifies the so-called “trade war” with China and deliberately makes the EU collateral damage like he’s doing with the Iran deal, while the second one is already occurring through the fake news-driven “Russia threat”.

All in all, what the US is basically doing is re-monopolizing its influence over the West through the weaponization of “secondary sanctions” in order to roll back multipolar progress in what it considers to be its natural sphere of influence, openly treating its “partners” like the neo-colonial vassals that they are by forcing them to pay tribute (in the case of trade, quite literally) to their geopolitical lord. The Iran deal can therefore be seen as being just as much of an attack against the EU as against the Islamic Republic itself, with the key difference being that many people still can’t countenance the concept of the US purposely engaging in “friendly fire” against its supposed “allies” for Machiavellian purposes. 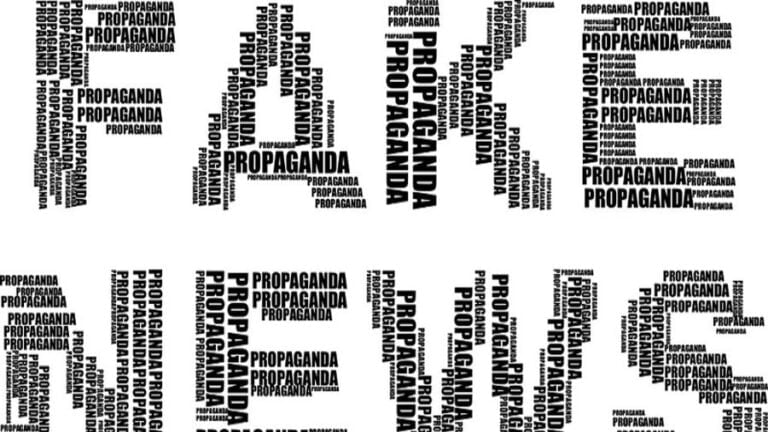 Provoking panic among foreigners in Addis is the US’ primary Hybrid War means at the moment towards advancing the end of the TPLF returning to power even if only in part. The Ethiopian Ambassador to the US spoke to Russia’s Sputnik about Washington’s call for American citizens to evacuate from that Horn of Africa country…. 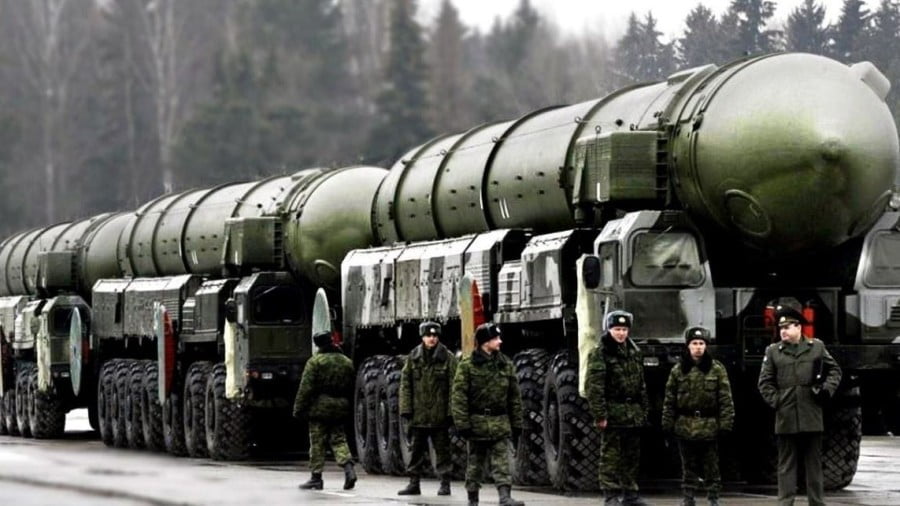 When talking about nuclear weapons, it is necessary to clarify some important points before delving into complicated reasoning. Nuclear weapons are here to stay, and anyone who believes in a progressive denuclearization of the globe is sadly mistaken. Try asking any Indian, Pakistani, Chinese, Russian or American policy-maker what they think about abandoning their nuclear… 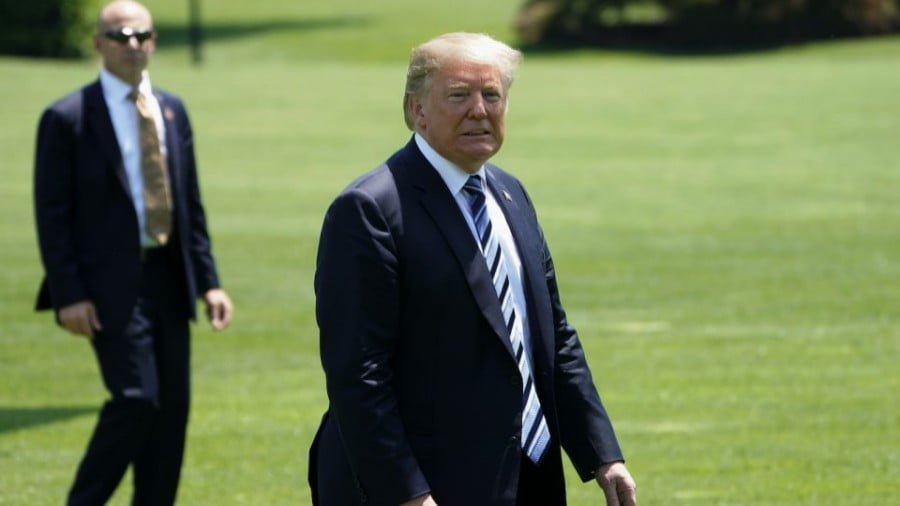 The bright line that separates Donald Trump’s foreign policy from his predecessors is the question of regime change. Between the collapse of communism in 1989 and the departure of the Obama Administration, the American foreign policy establishment embraced the “end of history” premise that liberal democracy would replace all the autocracies of the past, and…