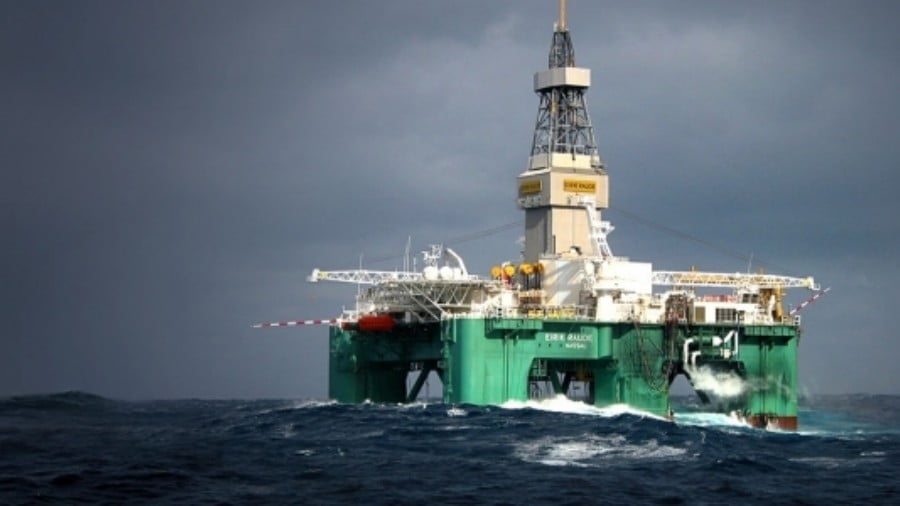 The U.S. government has continued its attempts to shut down Iran’s oil exports, and in recent days Iranian officials responded by threatening to block the Strait of Hormuz. Such an outcome is highly unlikely, but the war of words demonstrates how quickly the confrontation is escalating.

Oil prices spiked in late June when a U.S. State Department official said that countries would be expected to cut their imports of oil from Iran down to “zero.” The official also suggested that it would be unlikely that the Trump administration would grant any waivers.

This hard line stance fueled a rally in oil prices as the oil market was quickly forced to recalibrate expected losses from Iran, with a general consensus changing from a loss of around 500,000 bpd by the end of the year, to something more like 1 million barrels per day (mb/d), or even as high as 2.0 to 2.5 mb/d in a worst-case scenario in which all countries comply.

A loss of that magnitude would be hard to offset, even if Saudi Arabia decides to burn through all of its spare capacity.

That led to a dialing back of the rhetoric from the Trump administration, or so it seemed. A follow-up statement from the State Department suggested that the U.S. government would work with countries on a “case-by-case basis” to lower Iranian oil imports. High oil prices seemed to put pressure on Washington.

But for now, there is no policy shift. “I think there’s going to be very few waivers. That’s what we’re hearing all the time from officials across the administration. I think it’s a very strong policy decision,” Brenda Shaffer, an adjunct professor at Georgetown’s School of Foreign Service, told Oilprice.com.

Time will tell, but early evidence suggests that the Trump administration is having success convincing top buyers of Iranian crude to curtail their purchases.

South Korea reportedly plans on zeroing out its imports of oil from Iran in August, according to Reuters. Sources told Reuters that Japan plans on buying oil from Iran for the next few months, but will likely come under pressure to cut imports as the November deadline approaches.

Iran managed to keep exports from being adversely affected in June, with volumes mostly unchanged, although higher condensate exports offset a decline in crude oil exports, according to S&P Global Platts. Export flows to Europe fell sharply as European refiners cut back, which is significant since Europe accounts for about a third of Iranian sales. South Korea, Japan and Taiwan bought more Iranian oil in June, offsetting the decline to Europe. But, as mentioned before, South Korea plans on eliminating those purchases later this summer.

The real battle will be convincing India and China to play along. India has reportedly advised its domestic refiners to prepare for a “drastic reduction or zero” imports from Iran. China, for now, remains in defiance of U.S. demands, and Beijing doesn’t recognize U.S. sanctions on Iran.

The European Union, which still hopes to keep alive the nuclear deal with Iran, had initially hoped to shield Iran from the worst effects of U.S. sanctions. The foreign ministers of the UK, China, France, Germany and Russia held talks on July 6 with Iran’s foreign minister in an effort to keep the nuclear accord alive. But that will only be possible if Iran can receive the benefits of the deal, which includes exporting oil. The group of world powers hope to put together an economic package that helps Iran enough to keep Iran in compliance with the nuclear deal.

But it will be a difficult task since European companies are walking away from Iran even as their governments insist they will support their investments. “What I hear from oil and gas companies, no one is taking a risk from being cut off from the U.S. financial market. So I think there’s a really big gap between what foreign governments are saying and what companies are saying,” Brenda Shaffer of Georgetown’s School of Foreign Service said. She cited the case of Total SA, the French oil giant that pulled out of Iran despite assurances from European governments that they would be protected from U.S. sanctions.

All of that is to say that by all accounts, a significant chunk of Iranian oil exports will be interrupted over the second half of this year. The economic pain will add even more pressure on a government that is already struggling with an increasingly restive populace.

One other thing to keep an eye on are the protests underway in Iran. “The demonstrations taking place in Iran are very very serious, and many of them right now are focused in the oil producing areas. Over the weekend there were incredible demonstrations in Abadan, which is like the heartland of Iranian oil production,” she said. “So we might have two things going on, which is not just the limitations on the exports, but they might have some serious production problems if these demonstrations continue to escalate. I think that is something that is completely realistic.”

Either way, as oil exports start to feel the pinch, Iran’s back could be against the wall. Iranian officials said this week that they might block the Strait of Hormuz if their oil exports are blocked. “Around 17 million barrels per day or 35 percent of all seaborne oil exports pass through the strategic waterway and, needless to say, such a move would propel oil prices well into triple figures,” Stephen Brennock, oil analyst at PVM Oil Associates, said in a research note.

“A blockade of this transport route would thus have dramatic consequences for global oil supply and an impact on prices that is almost impossible to put into figures,” Commerzbank wrote in a note.

Iran has threatened this before and the recent statements are likely a bit of bluster. Such a drastic move would not only provoke a response, likely from the U.S. Navy, but it would also be self-defeating since much of Iran’s trade also goes through the Strait. “The country that would suffer the most from the Strait of Hormuz being cut off would be Iran. It’s a muted threat. Because it’s like ‘I’m going to threaten my trade if you don’t allow my trade,’” Shaffer said.