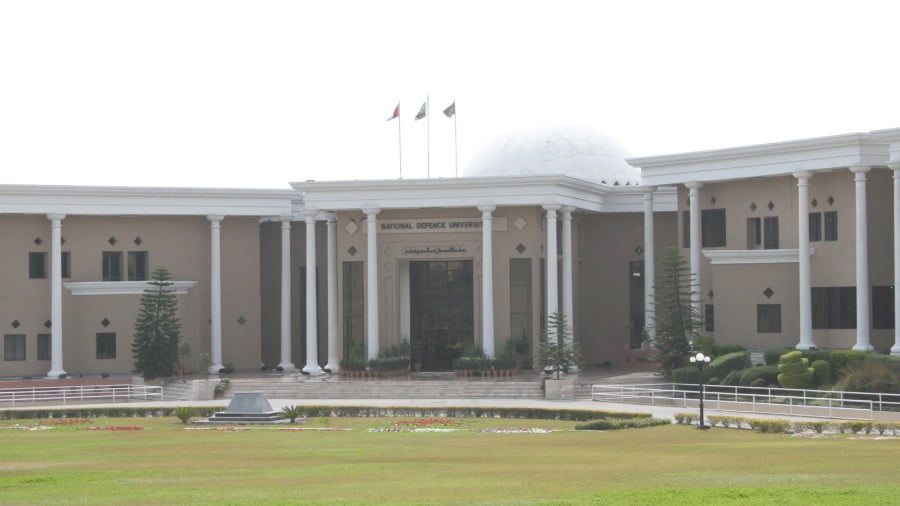 On the 10th of July, a private meeting in Islamabad took place between the intelligence heads of China, Russia, Pakistan and Iran. The meeting has been described as an opportunity for each power to discuss a more coordinated and united strategy in tackling international terrorism with a particular emphasis on the Takfiri groups Daesh (ISIS).

While the actual discussions at the meeting will remain private for security reasons, it is fair to assume that the wider scope of the meeting covered a variety of related issues beyond a single strategy for fighting Daesh. Everything from securing shipping routes to security in vulnerable border regions of south and central Asia to inter-state relations were almost certainly on the table during these discussions.

Furthermore, this meeting represents a significant break from the past regarding regional positions on the US war in Afghanistan. Long before this week’s meeting, China, Russia, Pakistan and Iran were growing ever more united in their position on Afghanistan. This united position can be summed up as one which favours an all-parties inter-Afghan peace process wherein the current government and recognised opposition would engage in dialogue with elements of the Afghan Taliban who are willing to participate in a political process while conducting a nationwide ceasefire.

Considering how different this position is from the divergent positions held by Russia, China Iran and Pakistan in particular as comparatively recently as the 1990s, it is clear that the great powers of the region with the obvious exception of India have a united front which contrasts with the muddled Afghan policy of the United States.

The biggest shifts in policy among the concerned powers since the 1990s is as follows:

–While still outlawed in Russia, Moscow now accepts that in clearly articulated peace process, certain elements of the Afghan Taliban will have to be involved in a negotiated political settlement within Afghanistan as there is no other realistic way to hold Afghanistan together as a peaceful sate.

–While still clearly ideologically opposed to the Taliban, Iran has decided to back a general peace process rather than fund specific anti-Taliban factions as was the case in the 1990s when after 1996 the Taliban formed a theocratic government in Kabul.

–Going back to the 1980s, China’s Afghan policy was framed within the context of the Sino-Soviet split which saw neighbours on historically good terms act as rivals. This also helped to maintain good Sino-Pakistan relations even during the era of the widely pro-US General Zia. Now however, the Afghan policy of Beijing and Moscow is virtually identical as both states work closely in calls for a peace process as well as coordinating efforts to preempt a fragile situation on Afghanistan’s borders from becoming worse.

–In many ways, Pakistan’s position has remained the most consistent, certainly since the 1990s. Pakistan has historically feared Pasthun ethno-nationalism being used by Kabul or Kabul’s de-facto overlords as a means of stirring provocations inside Pakistan’s borders. Furthermore, the Inter-Services Intelligence (ISI) is aware that those who seek to threaten the unity and territorial integrity of Pakistan have and could continue to use Afghanistan as a base for terror operations in the south-western province of Balochistan.

Because of this, Pakistan has long sought a stable/united government in Kabul that neither has territorial ambitions which could threaten regional stability and likewise, Pakistan has sought internal security in Afghanistan in order for the country not to become a base of anti-Pakistan operations. Therefore, just as Pakistan has long asserted that Afghanistan requires stability combined with a good neighbourly policy of non-interference in the affairs of others, now Iran, China and Russia have come to embrace this pragmatic and security based position as the best possible way to end decades of conflict in Afghanistan.

As Iran’s southern province of Sistan and Baluchestan is now threatened by many of the same extremist forces that have long threatened Pakistan’s province of Balochistan, Islamabad and Tehran are now working ever more closely on coordinated strategies. This highly positive rapprochement between neighbours who prior to the 1980s were on extremely good terms is a crucial development in created a united front of responsible nations in Asia.

Thus, when taken in totality, the meeting between intelligence officials from China, Russia, Pakistan and Iran helps to solidify a spirit of cooperation that can help to push for an Asian authored, owned and executed peace process in Afghanistan as well as helping the great powers of Pakistan and Iran utilise the tools of the Russian and Chinese superpowers in their continued fight against foreign extremism and domestic provocations.

The very fact that the meeting has happened and has happened in Islamabad is symptomatic of the military-intelligence apparatuses in each nation embracing a win-win format for trust, transparency and cooperation in the face of long-standing security threats who pose a mutual danger to all responsible nations of the wider south, central and even northern Eurasian space. 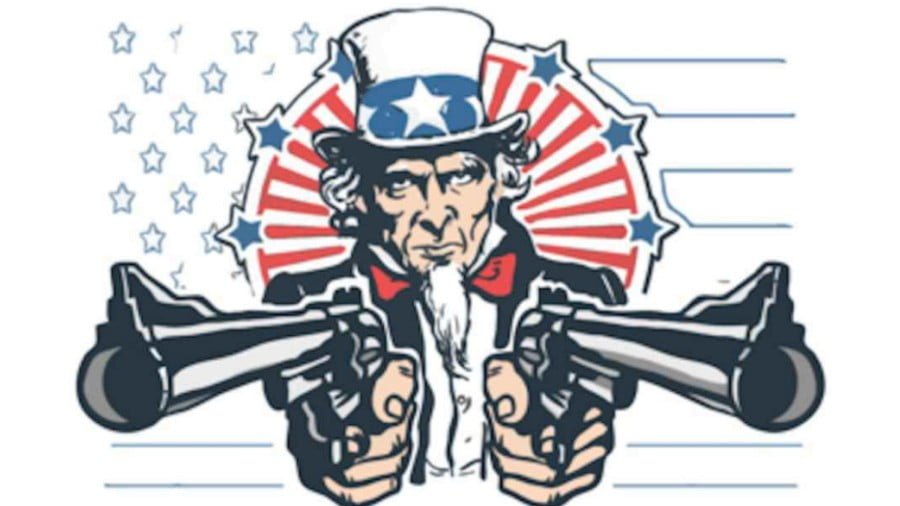 Forget the empty posturing of world leaders in Paris yesterday. This photo (above) tells us what the Israel-Palestine “conflict” is really about. Imagine for a second that the little boy – how old is he, eight, nine? – is your son, trying to adjust his keffiyeh because it keeps falling over his eyes and he can’t see… 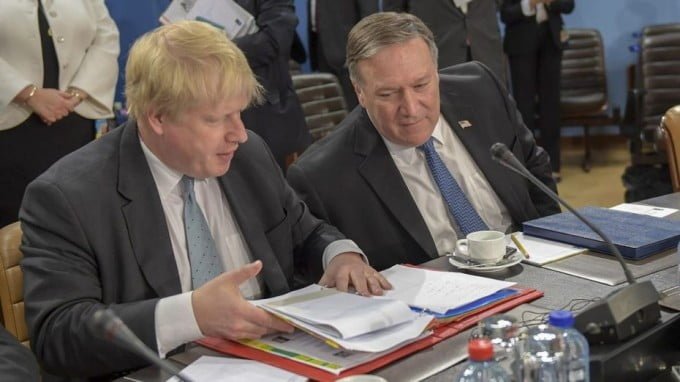 U.S. Secretary of State Pompeo went to London on July 21 because the British government had bowed the knee to Washington and obeyed Trump’s orders to cut commercial contact with China’s Huawei technology company and Pompeo wanted to reinforce the US-UK anti-China campaign. The U.S. considers it essential that Chinese enterprises should be excluded from… 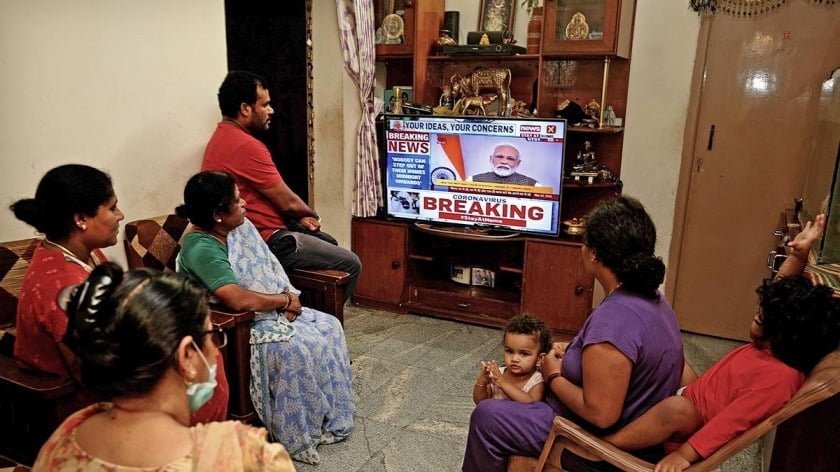