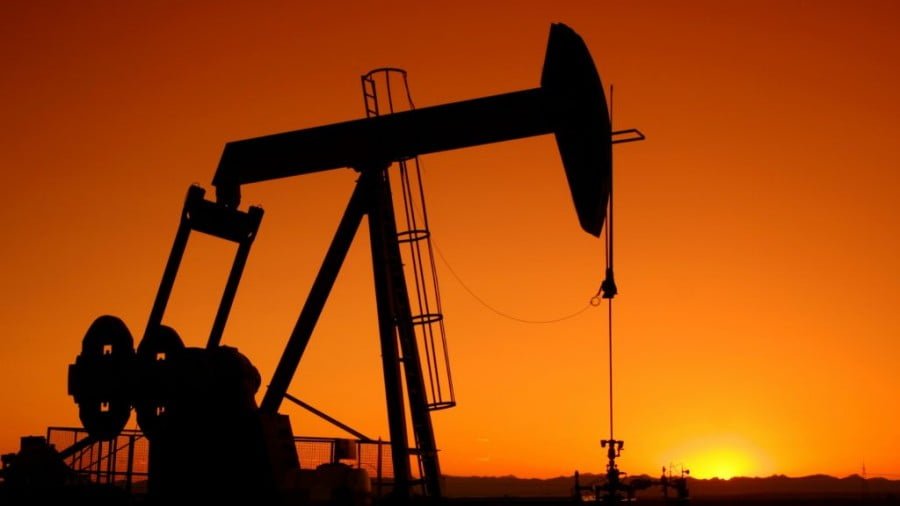 News has broken that the American company Exxon Mobil has discovered vast oil reserves beneath the soil of Pakistan’s Balochistan province. According to Exxon Mobil’s experts, the reserves appear to be larger than Kuwait’s which if fully confirmed would make Pakistan one of the top ten oil producing nations on earth. For a country looking to revitalise its long term economic prospects, this is clearly welcome news. However, it also means that Pakistan’s leaders should start planning for the long-term future of being a major oil producer with immediate urgency.

1. From pipe dreams to reality

News that Pakistan could become a larger oil producer than Kuwait has naturally evoked images of the luxurious lifestyles that most Kuwaiti citizens enjoy. But rather than indulge this fantasy, it is important to remember that Kuwait is effectively a city-state with a population of barely over 4 million. By contrast, Pakistan is a vast country with a diverse topography and a population of over 193 million.

Because of this, Pakistanis will not likely be living like Kuwaitis as a result of the new oil discovery. However, if Pakistanis see that some Pakistani oligarchs begin living opulent lifestyles while ordinary people do not see a noticeable elevation in their material condition, Pakistan’s ‘black gold’ could end up being a curse rather than a blessing.

It is essential that the proceeds of Pakistan’s future oil sales are distributed evenly among the provinces of the country as well as between the people throughout the nation. If the streets of one provincial capital begin to be paved in proverbial gold while others remain stagnant, people will express their discontent in a variety of ways, including by gravitating towards extremist groups.

Therefore, a transparent distribution system for the wealth generated by the newfound oil must be implemented as soon as the first barrel is extracted.

Over the last 14 years, extremist groups including Daesh have found creative ways to profit from the sales of stolen Iraqi oil. By engaging in nefarious deals with foreign entities, the non-state terror organisation was able to profit from Iraq’s oil in the way that the Iraqi government would have done under normal circumstances. Learning from this, Pakistan’s intelligence service ought to develop a programme where locals in areas prone to extremism can gain a bonus share of the profits generated from the oil in exchange for offering information regarding the leaders of extremist groups. Rather than allow localised extremist warlords to make under-handed deals in order to become localised oil barons, it would be better to reverse the situation and allow ordinary people to be paid in oil profits in return for providing information about extremist leaders.

In this sense, oil can become an incentive for otherwise poor and socially outcast individuals to become further integrated into the lawful and patriotic activities of the state while directly reaping material benefits for helping to fight extremism.

The fact that China is the world’s largest energy consumer combined with the long standing reality of China’s all-weather friendship with Pakistan means that the newly discovered oil reserves can help to strengthen one of the world’s most important partnerships.

Chinese engineers can help Pakistan to construct a pipeline along existing routes of the China-Pakistan Economic Corridor (CPEC), a feat which will be made all the more geographically harmonious due to the fact that the recently discovered oil reserves are near the Gwadar port which represents the south-western terminus of CPEC. Additionally, Russian experts can also contribute in this regard, something China would likely welcome within the context of its own deeply important partnership with Russia.

By integrating an oil pipeline route into CPEC, the importance of Pakistan to China will be enhanced over already healthy levels while the oil can help Pakistan to secure even more favourable lines of credit from Shanghai – thus helping Pakistan to avoid any degrading dealings with the IMF. By giving Pakistan extra economic leverage at a time when the country is looking for fresh injections of cash, the already favourable terms of Chinese credit agreements with Pakistan will likely become even more favourable.

4. Use oil profits to diversify the economy

Saudi Arabia’s Vision 2030 initiative to diversify the country’s economic portfolio away from an over-reliance on oil proves that even behemoth oil exporters are waking up to the reality that in an age where oil now faces serious long-term competition from shale, renewable energy and the next generation of nuclear technology, it is essential to use the profits from oil to prepare for an age when the price of oil stands to be dramatically reduced.

Here, Pakistan can develop partnerships with China, Russia and members of ASEAN to help develop new domestic industries with an emphasis on science and technology in order to create a diverse and sustainable economy whose fortunes aren’t overly linked with the global price of Brent crude.

As a long term partner of China that is going through a very difficult period of relations with the United States, Pakistan should not hesitate to sell its oil in the Petroyuan. This is the case whether selling to China or others. Although pragmatism dictates that Pakistan should also be prepared to sell in Dollars and Euros, by linking Pakistan’s petro-prosperity with the Chinese currency, Islamabad can send a clear message about where the future of the wider global energy industry lies. China would clearly look favourably on Pakistan for taking a step to help create a new era in the energy markets where the Petroyuan becomes the de-facto currency of exchange.

With Pakistan now having a clear incentive to build a CPEC oil pipeline for its own advantage, the creation of a gas pipeline from Iran into Pakistan and beyond should be viewed as a complimentary project which would help to make Pakistan into a crucial energy transport hub to east Asia and central Asia.

Furthermore, the integration of a Pakistan oil pipeline and Iranian gas pipeline might even make India re-think its decision to walk away from the Iran-Pakistan gas pipeline project which ought to be fully revived in light of the recent news regarding Pakistan’s oil.

By addressing the challenges inherent in the new discovery of vast amounts of Pakistani oil at an early stage, Pakistan will be well placed to reap the benefits of being an energy producing nation in the long-term future. The key to maximising this potential will be a combination of intelligent long term planning, effective management of the requisite projects and an iron-fisted approach to tackling any and all issues of corruption that have a tendency to spring up whenever new sources of revenue appear. If Pakistan can accomplish these goals, the future for the entire country will be incredibly bright. 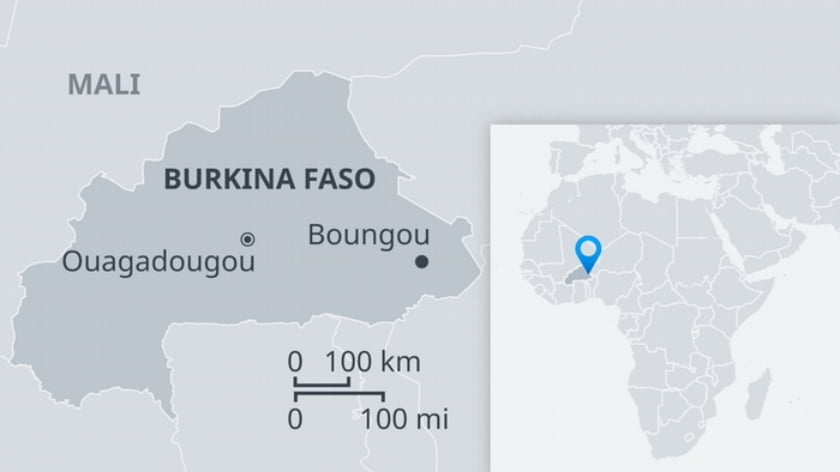 The landlocked West African nation of Burkina Faso is a time bomb that’s about to explode as evidenced by the drastic increase in terrorist-related violence there over the past year and its attendant humanitarian consequences, yet both the region and the rest of the world as a whole seem powerless to prevent what the UN… 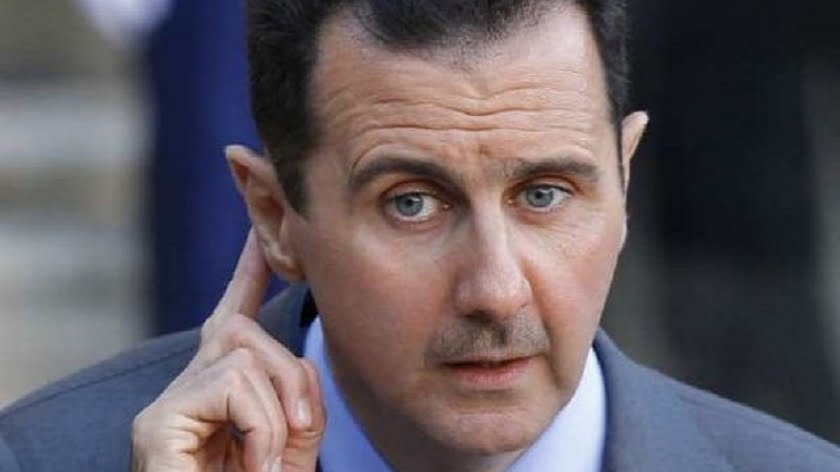 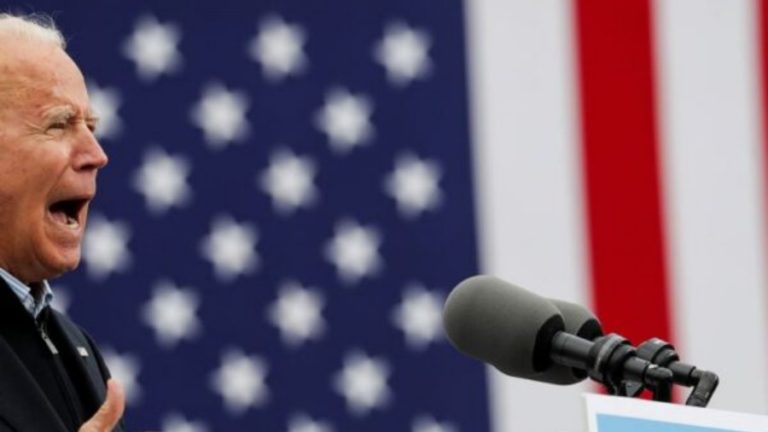 It has already been observed that Joe Biden’s incoming cabinet looks a bit like old wine in new bottles, drawing as it does on veterans from the Barack Obama and even the Bill Clinton administrations. That’s the bad news as it very much looks like business as usual as the Military-Industrial-Congressional-Wall Street kleptocracy is reasserting… 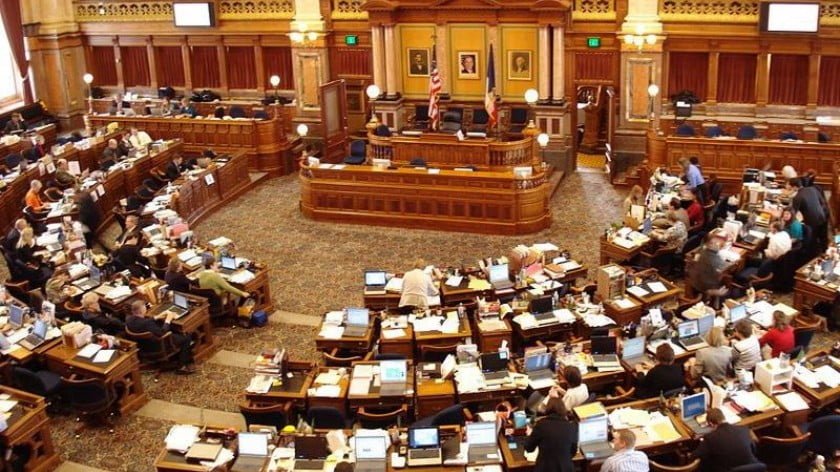