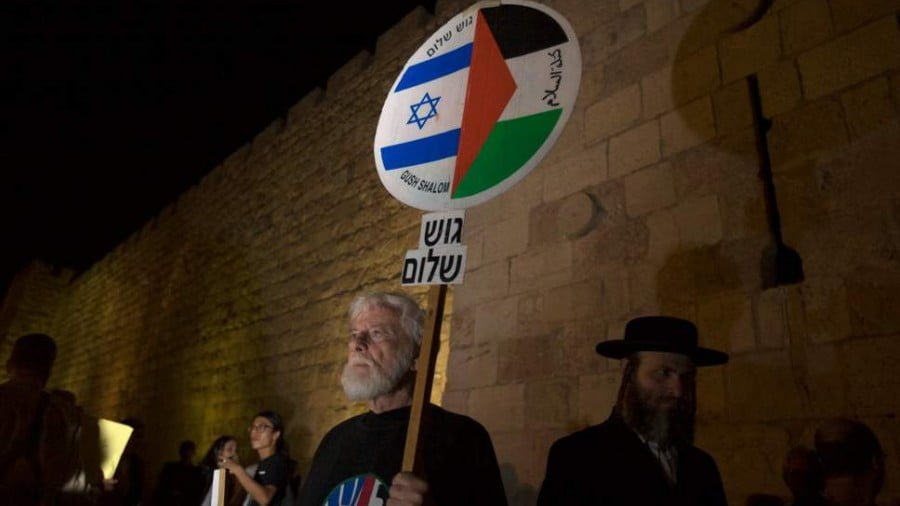 “If you don’t get my weekly column, it means I am dead,” wrote Israeli writer Uri Avnery to a friend. As I eagerly awaited Uri’s column each week, I feared that each new column might be his last.

And so it finally came to be. The renowned 94-year old writer and peace advocate finally succumbed to old age after a stroke and massive heart attack.

The roar of the last Lion of Judah had been silenced.

I always considered Avnery as the wisest voice in the Mideast, and Israel’s last prophet. His voice was always rich in wisdom, morality and common sense. Few Israelis and even fewer Arabs attained his level of clarity and logic.

Whenever I grew weary writing columns and felt I could no longer go on, I told myself, “if 94-year old Uri can keep writing brilliant columns each week, then you too can keep writing. Back to your keyboard!”

Uri’s story was in good part that of modern Israel. He was born Helmut Osterman to a prosperous German Jewish family near Hanover. When Hitler came to power, they migrated in 1933 to Palestine with the 11-year old Helmut – who changed his name to the Hebrew, Uri Avnery.

In 1948, the young Avnery joined the underground Jewish guerilla force Irgun, fighting British and Palestinians and, later, Arab regular soldiers. Irgun committed numerous notorious terrorist acts and massacres that played a key role in driving the Palestinian population from their ancestral homes. He was seriously wounded and nearly died.

Two years later, he and three friends started a political magazine, “One World.”

Avnery was increasingly political and sided with Israeli expansionists. But he gradually came to see that peace and cooperation was the only solution for Israel. After Israel’s smashing victories over the Arabs in the 1956 and 1967 wars, he formed a leftist pro-peace party and won a seat in Israel’s parliament, the Knesset. He helped found the Israeli-Palestinian Peace Council and the renowned Gush Shalom peace movement.

Avnery was one of the first Israelis to call for fair treatment of the Palestinians, over a million who had become refugees in 1948 and 1967. He urged Israel to sign a lasting peace accord with the Palestinians and return to them control of the West Bank, the old city of Jerusalem, Golan and Gaza – all occupied by the Israeli Army and growing waves of Jewish settlers.

Uri became the target of decades of hatred by right-wing Israelis. He was stabbed. He said things that were not said in public. He kept reminding Israelis that their Jewish ethics demanded fair and decent treatment of Palestinians, whom Israeli leaders preferred to call ‘cockroaches’ and ‘wild animals.’

Interestingly, the two men who have best explained the Muslim world to westerners, Uri Avnery and the Austrian-born Leopold Weiss, known as Muhammad Asad, who wrote the great book, “the Road to Mecca,” were both Germanic Jews.

There would never be peace in the region, warned prophet Avnery, until Israel returned at least some land taken from Palestinians, and created a viable Palestinian state with full democratic rights and freedoms. Instead, Uri watched as Israel’s US-backed far right government arrested ever more Palestinians, grabbed more Arab lands, and prepared to create a full-fledged South African-style apartheid state.

Like most Jewish prophets, Avnery was loved or hated. He had no equal in the Arab world. Like Gandhi, his message was too logical and too uncomfortable for nationalist fanatics. His icy skepticism and clear thinking was a godsend in the overheated emotional hothouse of the Mideast. 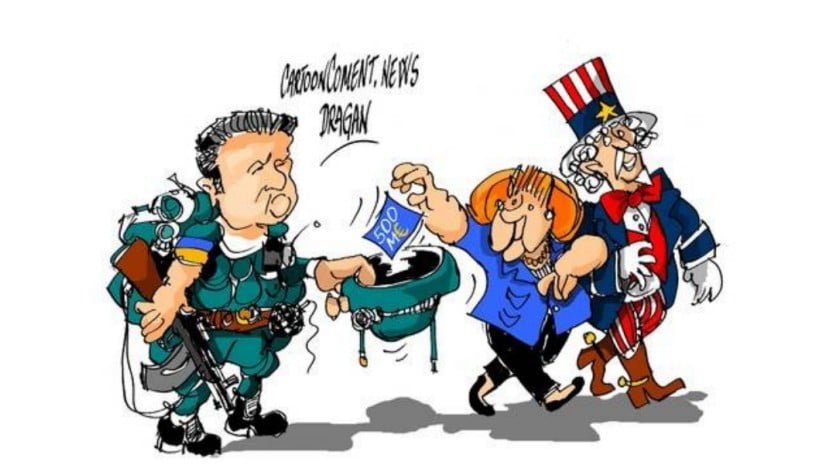 In recent days, in connection with the frank violation by Poroshenko’s regime of all international norms, and also of the articles of the Constitution and laws of Ukraine regulating relations between the church and state, experts and politicians often ask a question (not always having a rhetorical character): is he really not afraid of the… 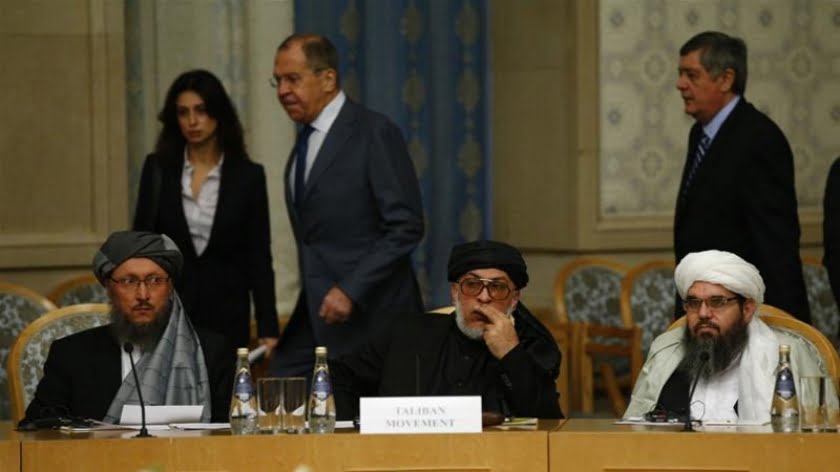 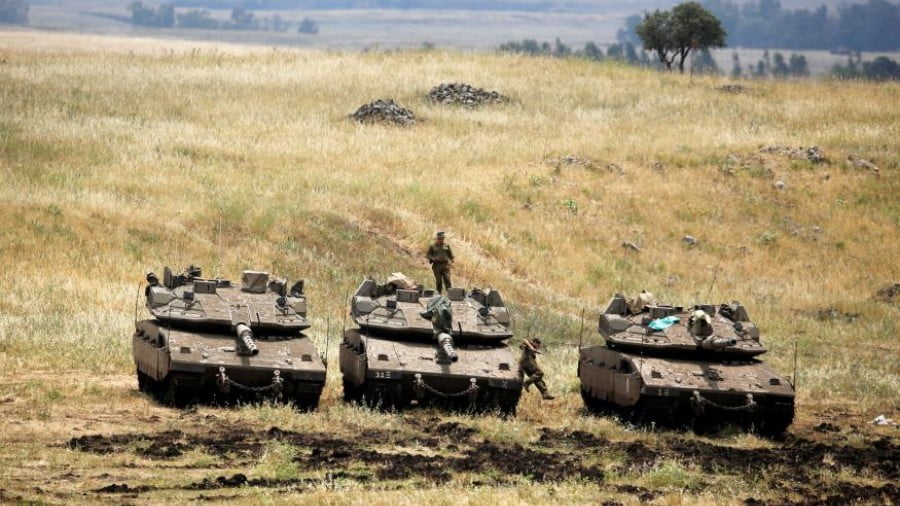 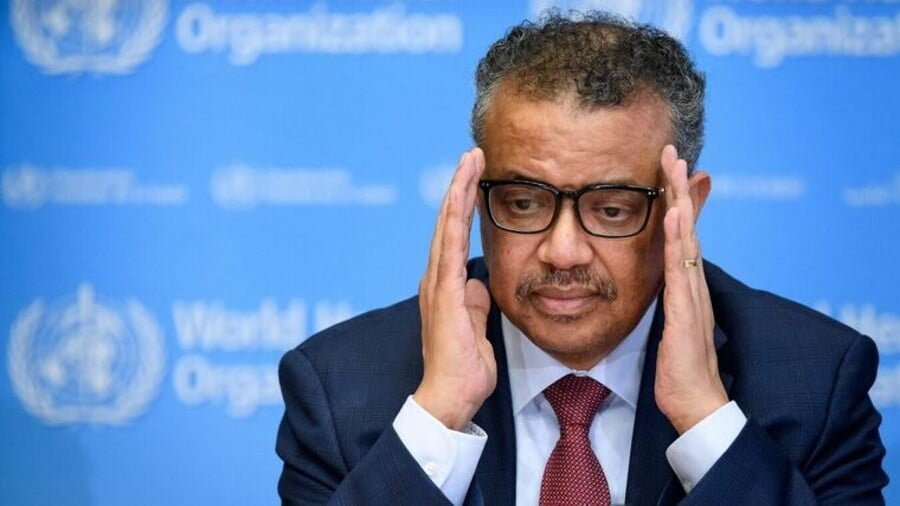 The director of the World Health Organization, Tedros Adhanom Ghebreyesus, has welled-up because of it.  In March, he feared that the world’s elderly citizens risked being marginalised in any pandemic policy.  “If anything is going to hurt the world, it is moral decay.  And not taking the death of the elderly or the senior citizens… 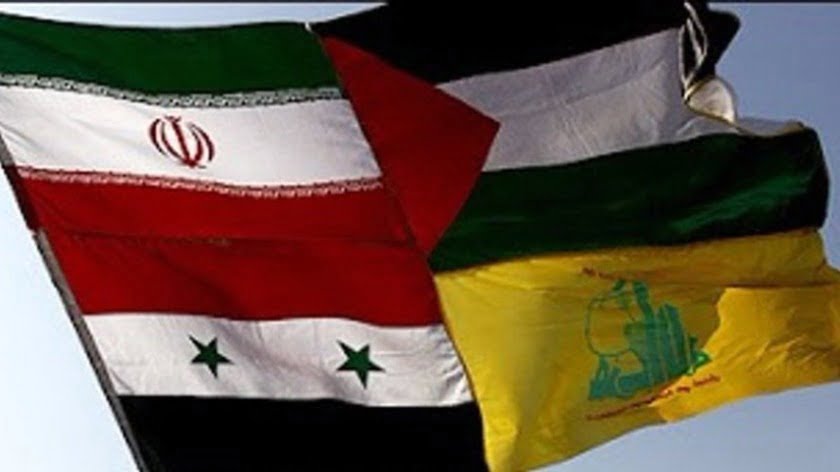 Following its defeat in the second war on Lebanon, Israel discovered that its only way to suppress Hezbollah would be to close the supply line between Lebanon and Syria. That could only be achieved by removing President Bashar al-Assad from power, disrupting the “Axis of the Resistance” that extends from Tehran to Baghdad, Damascus, Beirut and Gaza….