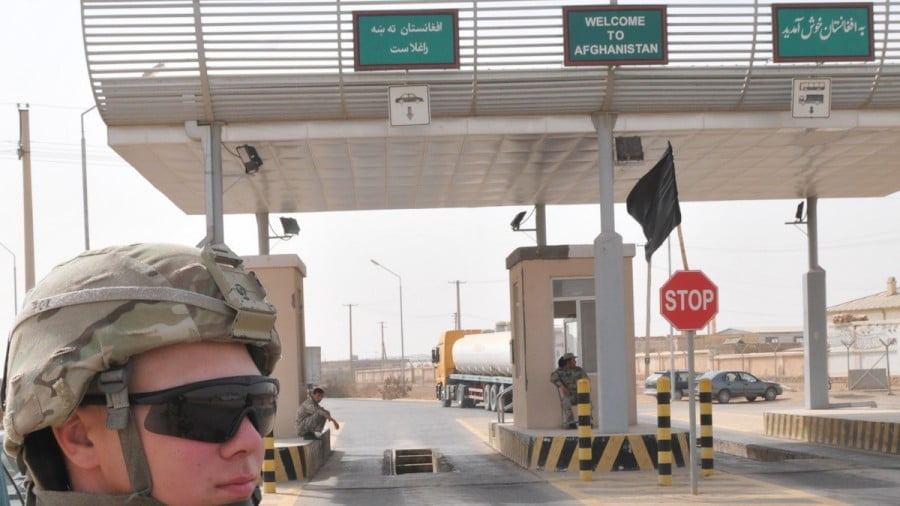 While the world was waiting with bated breath to see whether the US would really stage yet another chemical weapons false flag attack in Syria, Washington tried to pull a fast one in Afghanistan by manufacturing a fake crisis between Russia and the Taliban.

It’s no secret that the US fears the consequences of Russia’s newly pragmatic approach towards the Taliban so it was only a matter of time before it tried to manufacture a fake crisis between them in order to undermine Moscow’s peacemaking efforts in Afghanistan, and next week’s multilateral meeting in the Russian capital pushed the US to act. Although Washington and Kabul’s refusal to participate in this event will deprive it of any immediate political significance, its long-term importance is that it contributes to Moscow’s efforts to gradually rebrand the Taliban as a legitimate armed opposition movement by providing them with an international venue for constructively interacting with regional diplomats.

This in and of itself will herald in a sea change in political attitudes towards this group by breaking its diplomatic isolation and enabling it to be perceived as a responsible Eurasian actor, especially in the anti-security domain against ISIS-K. For this reason, it’s in the US’ interests to stop next week’s gathering from taking place, or at the very least, to engineer a crisis between Russia and the Taliban that would lead to the latter’s refusal to participate in the event, ergo the false flag attack that just took place in Afghanistan.

Reports began streaming in Monday morning about a suspected Russian or Tajik airstrike in northern Afghanistan against Taliban militants who had supposedly shot at the latter’s border guards, which would have been a serious development in more ways than one if it was actually true. The Taliban are a national resistance/liberation movement and aren’t known to have any international expansionist aspirations, so attacking Tajik forces would have signaled an inexplicable change in policy. Not only that, but the retaliatory Russian or Tajik airstrikes would have represented the Moscow-led CSTO’s first-ever military activity in Afghanistan. Furthermore, this predictable response to any hypothetical Taliban aggression would have torpedoed next week’s talks and been counterproductive for both parties.

Russia expectedly denied that anything of the sort had happened, though it remains unclear whether there was a kinetic engagement of any sort along the border or if the entire story was completely made up. A couple explanations are therefore plausible, and in any order, they’re that:

* nothing happened whatsoever and the entire narrative is a 100% psy-op;

* the Taliban really was bombed near the border but it was US or Afghan forces that did it;

* ISIS-K (including Taliban defectors to the group) was bombed by US or Afghan forces but they’re pretending that it was the Taliban that was hit and Russian or Tajik forces that carried it out.

It’s unlikely that the whole thing is a fabrication because otherwise it would have a zero chance of success in undermining next week’s meeting in Moscow unless its true purpose was to shape international perceptions and propagate the infowar narrative that Russia is falling into “mission creep”.

What probably happened is that US or Afghan forces hit either Taliban or ISIS-K positions (the latter possibly comprised of fresh Taliban defectors who the group might not have even been aware at the time had switched sides) near the Tajik border and attempted to take advantage of the fog of war by striking them with cruise missiles from what might have appeared to the militants to be the direction of the former Soviet frontier. That’s the only explanation that would generate enough uncertainty that the Taliban might have been manipulated into thinking that they were struck by the CSTO and therefore reconsider their participation in next week’s event.

Because of Russia’s publicly acknowledged political contacts with the Taliban, as well as the much stronger ties in this regard that its newfound Pakistani partner enjoys with the group , Moscow would have likely been able to sort out any potential misunderstanding with them prior to delivering its public denial of the Mainstream Media narrative. The lack of any prior consultations would have risked the possibility of the Taliban issuing its own statement that might have been partially influenced by this US psy-op, though that hasn’t been the case and therefore confirms that the group didn’t fall for the trap. It also testifies to the growing trust between both sides, too.

So long as nothing changes – which is doubtful but can’t theoretically be ruled out – then the US’ latest false flag attempt in Afghanistan can be considered a failure, though the very fact that it was undertaken in the first place caught all observers off guard after the highly publicized “bait-and-switch” with Syria. It was obvious that the US was going to try to undermine next week’s Moscow meeting one way or another, though few could have predicted that it would do so through these false flag means, but that just goes to show that Syria isn’t the only New Cold War battlefield nowadays where Washington is resorting to such tactics even if it stands a much greater chance of success there. 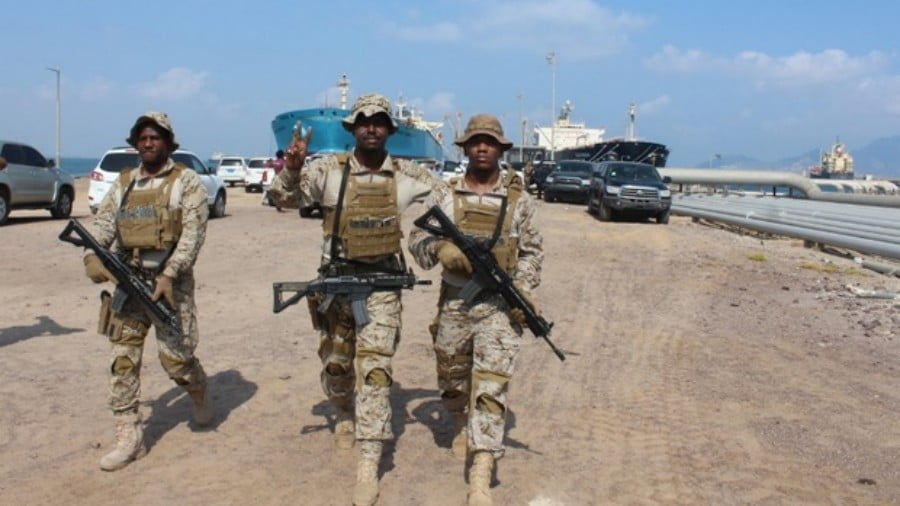 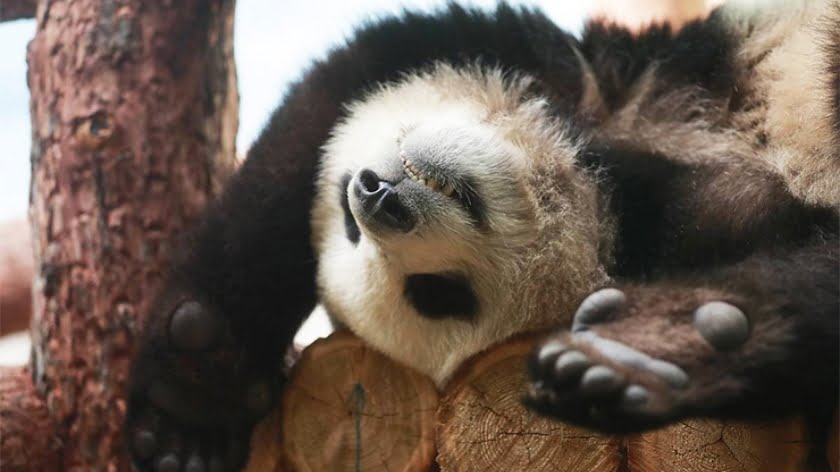