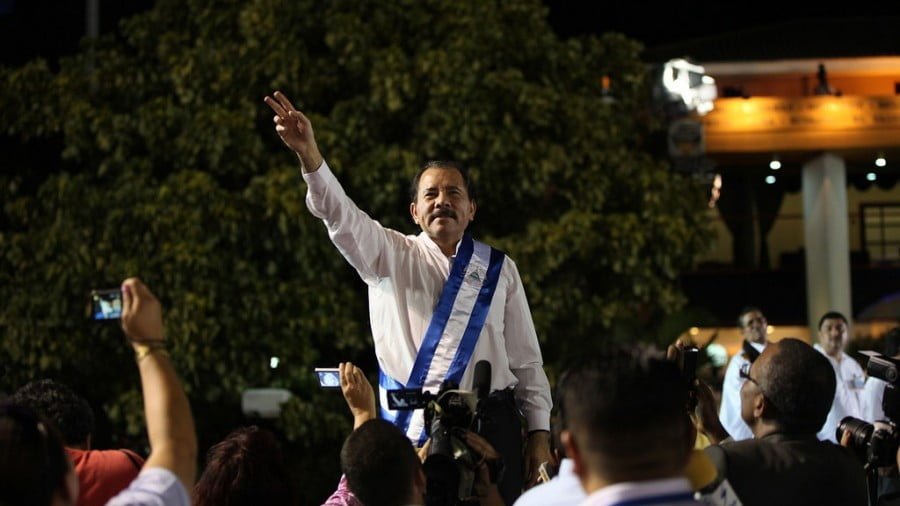 There’s a popular narrative going around the Alt-Media Community that Nicaragua valiantly defeated the Hybrid War forces that were dispatched to overthrow the government, though the less “sexy” reality is that the government merely made a major political-military concession to the US in order to temporarily relieve the pressure being put upon it.

Look around the Alt-Media Community and it’s likely that one has come across the narrative that tiny Nicaragua once again beat back the US’ Hybrid War forces just like they did during the 1980s, but that’s not actually what happened even though it seems plausibly believable given that the intensity of the asymmetrical destabilization campaign against the country has subsided in recent weeks. Unbeknownst to most observers or “conveniently ignored” by those who actually are aware of it, President Ortega made a major political-military concession to the US in order to temporarily relieve the pressure being put upon his government.

TASS reported at the end of June that:

“Lawmakers gave their approval to a decree by president Daniel Ortega, which allows servicemen, aircraft and vessels from Russia, the United States, Cuba, Mexico, Venezuela, Guatemala, El Salvador, Honduras, Dominican Republic and Taiwan ‘to stay on the territory of Nicaragua for humanitarian purposes, with the goal to train, study and exchange experience’ in the second half of 2018.”

As the author analyzed at the time:

“Training together with the US is akin to selling out Nicaragua’s sovereignty, though that might have been the whole point because the ruling authorities are under heavy pressure to either immediately reform their policies or resign as a result of the Washington-backed Hybrid War currently wreaking havoc within the country. Including multipolar countries such as Russia, Venezuela, and Cuba into this framework is probably not much more than a token gesture designed to disguise the true purpose of this move in serving as a major strategic concession to the US, seeing as how unlikely it is that the Pentagon would tolerate any of those three states’ militaries regularly training in the country that Washington regards as being a former ‘banana republic’ in its own ‘backyard’.”

From all indications, it appears as though Nicaragua gave in to the US’ R-TCR Hybrid War “solutions”:

“The Law of Hybrid War states that these sorts of conflicts are manufactured identity clashes predicated on disrupting, controlling, or influencing multipolar transnational connective infrastructure projects in key transit states by means of enacting Regime Tweaking, Regime Change, or Regime Rebooting (R-TCR). These three tactics could also be described as political concessions, a ‘peaceful’ or violent leadership transition, or a fundamental altering of the state through such means as its pressured devolution into an easily manipulatable Identity Federation.”

Instead of risking a violent regime change, President Ortega made the political-military concession to allow the US to train on its territory for “humanitarian purposes”, hoping that this will either stop the Hybrid War or at least earn his country enough time to recover until the next demand is made of it, after which the cycle might continue indefinitely until Nicaragua surrenders all of its sovereignty like Ecuador has done or becomes the “Latin American Syria” or “Central American Venezuela”. It’s up to the Nicaraguan people to judge whether this was the right move to make or not, but this “ceasefire” nevertheless shouldn’t be framed as a “victory”. 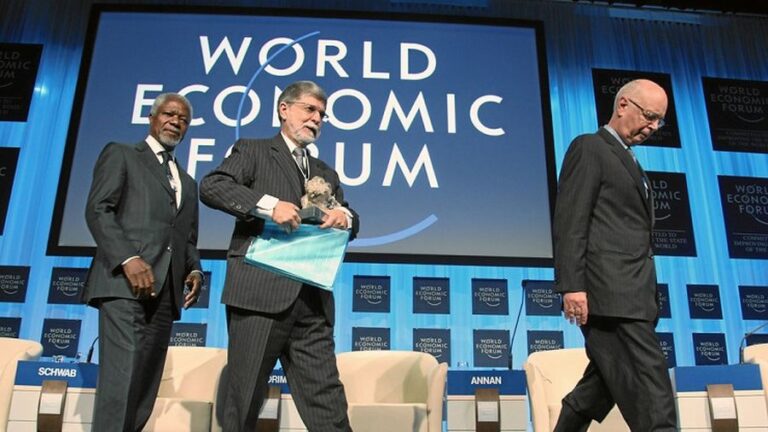 The “Great Narrative” is at hand! The author of the “Great Reset”, Klaus Schwab just launched another initiative at his World Economic Forum (WEF) in the UAE. And the world should be dully impressed, I am sure, but most people of earth will not be. WEF and most other institutions are walking a credibility tightrope… 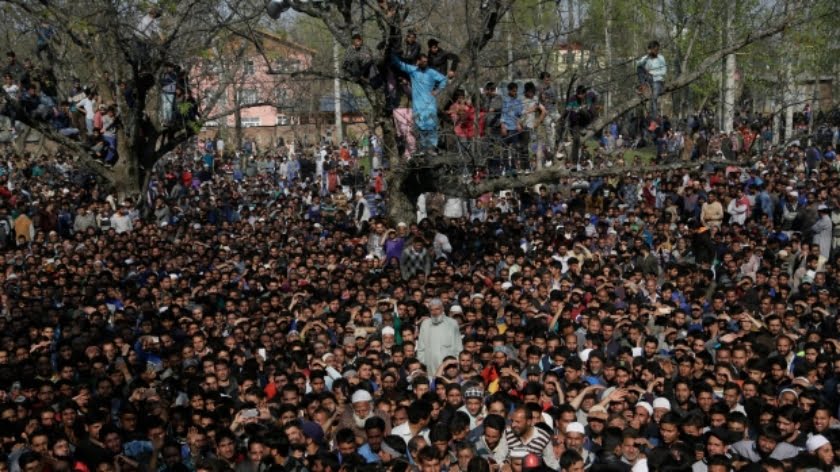 Recent diametrically opposed responses to repression of Muslims by China, India and other Asian countries highlight deep differences among Gulf states that ripple across Asia. The different responses were evident in Gulf reactions to India’s unilateral withdrawal of Kashmir’s autonomy and Qatar’s reversal of its support of China’s brutal clampdown on Turkic Muslims in its… 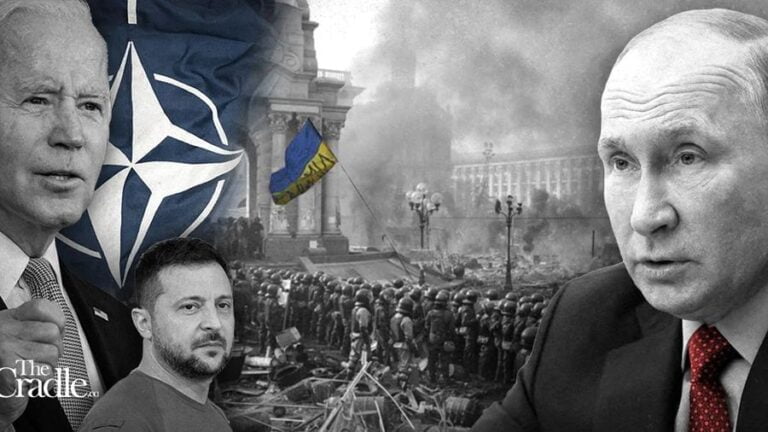 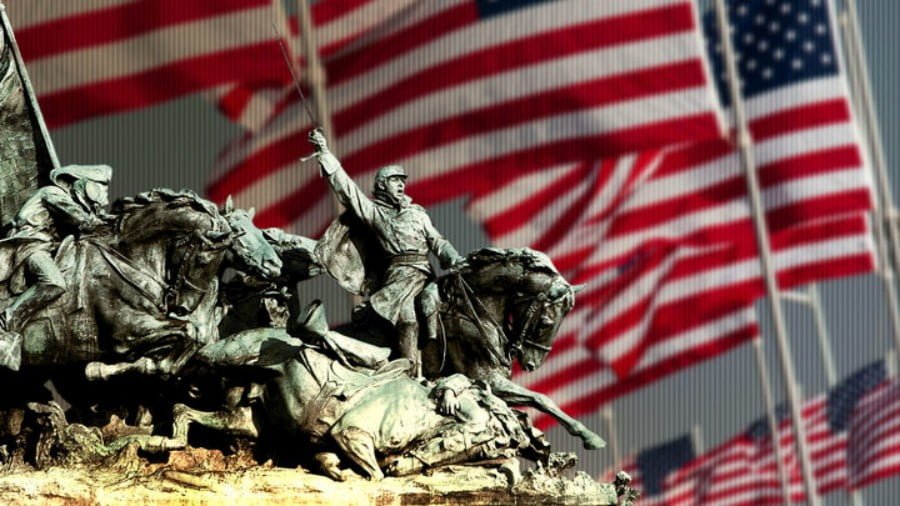 Since the beginning of the formation of the monetary civilization, “the powerful of this world” have not stopped at anything to achieve their goals. It can not be said that the goal does not justify the means, the problem is on a scale. And the scale has always been purely individual. The main task of…