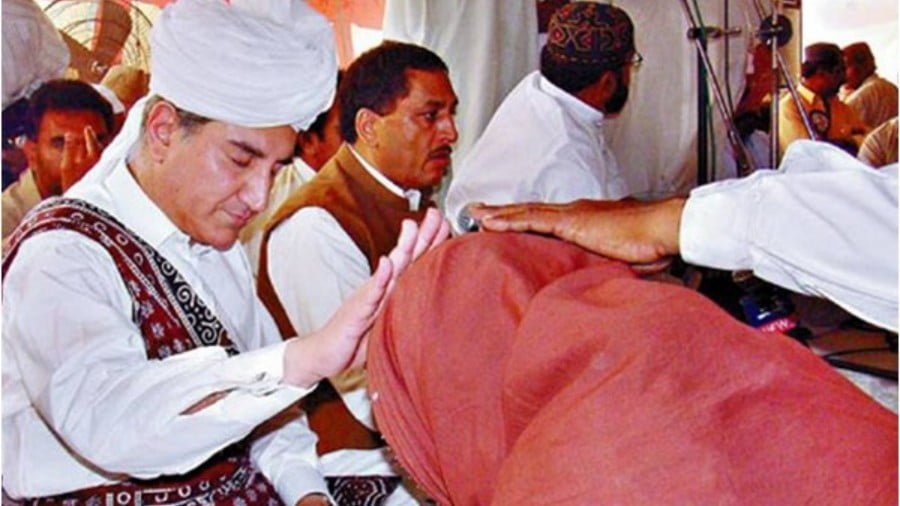 The South African government is in the midst of making constitutional amendments in order to allow for the beginning of land redistribution programmes wherein the farmlands owned by the white minority will be sized without compensation and given to members of the black majority. The move has proved to be incredibly controversial on many levels. First of all, most of the farms in question are economically productive tax revenue generating enterprises that run the risk of being made economically nonviable under new management or ownership. Secondly, the seizure of land without compensation is controversial in any circumstance and this is especially true given the delicate racial dynamics of post-Apartheid South Africa. Ironically though, a proposal which may well do more harm than good in South Africa is tailor made to reverse Pakistan’s economic malaise.

While Pakistan luckily has neither the history of Apartheid nor the kinds of inter-sect violence that is currently blighting many parts of neighbouring India, Pakistan has a massive economic problem which is rooted in a wider and deeply regressive social problem. While Pakistan is a modern democracy where a legal state of equality exists between all provinces, all ethnic groups and between men and women, in practical terms a feudal mentality continues to retard Pakistan’s economic progress because the reality on the ground is that patronage still pays more short term dividends than merit and hard work do in many too many parts of Pakistan’s economy. This has made equitable tax collecting more difficult and has resulted in a small number of feudal economic warlords getting rich at the expense of the hard working and otherwise enterprising majority.

In Apartheid South Africa a minority group got wealthy on the basis of racial segregation. In Pakistan, a system of semi-voluntarily feudalism in the business environment has seen a few families dominate key industries no matter how inefficient, unproductive and corrupt these businesses are. As a result, some of the best and brightest minds of Pakistan look to innovate in foreign economies because the domestic economically feudal mentality is incompatible with innovation, entrepreneurialism and efficiency.

The electoral victory of Imran Khan’s PTI party demonstrated that it is possible for someone born outside of a political dynasty to become the Prime Minister of one of Asia’s most strategically and culturally important states. It was this spirit of change which has led many people to speak of Naya Pakistan (New Pakistan). Nevertheless, Pakistan’s currently dire economic situation requires long term solutions so that the national economy becomes more productive on a long term sustainable model.

The best way to inject the Naya Pakistan spirit into the economy is for the government to enact seizures of corrupt, unproductive, exploitative or anti-national major businesses/property in Pakistan, temporarily bringing them under state control on the proposed South African land reform model and then selling them on fair terms to an upstanding buyer whether such a buyer is Pakistani, Chines, Turkish or anyone else from a national or personal background that indicates good will towards the Pakistani nation.

China would clearly welcome such a model as it would allow for Chinese business expertise to help guide a new class of patriotic Pakistani businessmen and workers in jointly marching forward into a new economic era together. Just as China beings its path towards a moderately prosperous society, today, Pakistan must make the kind of long term economic reforms that China made after 1978 when Deng Xiaoping introduced market socialism with Chinese characteristics to the nation.

A recent editorial in China’s Global Times makes it clear that the solution to Pakistan’s economic problems is to build more rather than less – to industrialise more rapidly rather than adopt a defeatist attitude. The key to a more rapid industrialisation in Pakistan is to put the neo-feudal economic warlords in their place. Just as there is no room for political dynasties in Naya Pakistan, nor can there be room for the commercial equivalent of these dynasties.

Only a dynamic, modern merit based system where businesses and the government work cooperatively will suffice to insure a bright economic future for Pakistan. All the cash injections in the world will do nothing in the long term for Pakistan if the old guard continues to run major businesses into the ground. 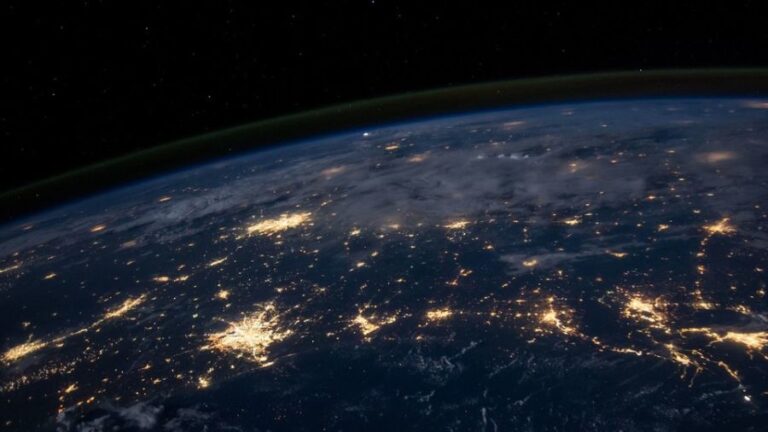 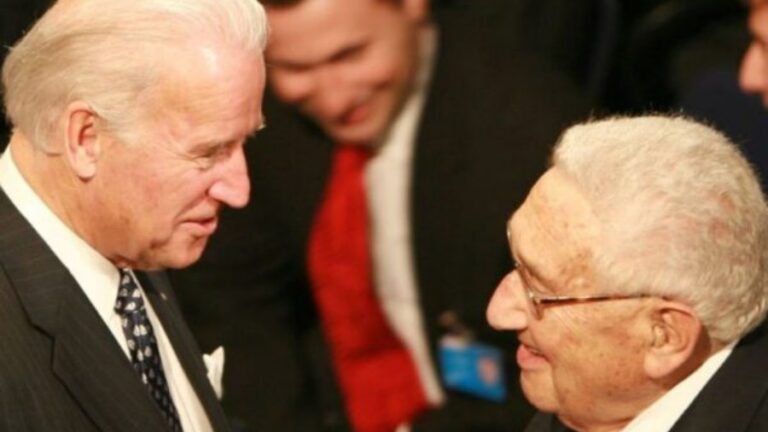 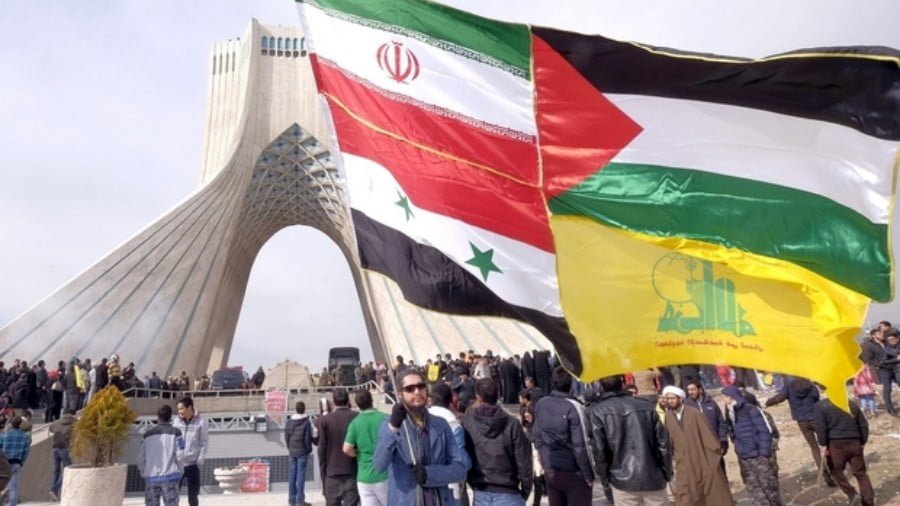 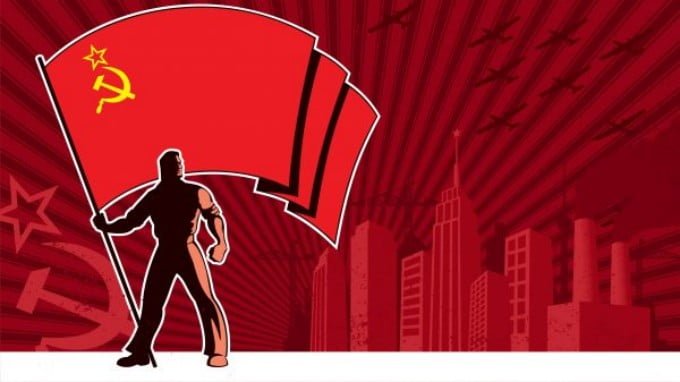 “We are coming to dismantle this deeply oppressive, racist, sexist, utterly bankrupt system of capitalism. We cannot and will not stop until it is dismantled, and we replace it with a socialist world, based on solidarity, genuine democracy, and equality.” Kshama Sawant, (“Red Sammie”, YouTube) Seattle City Council, District 3 “To make the individual sacred…