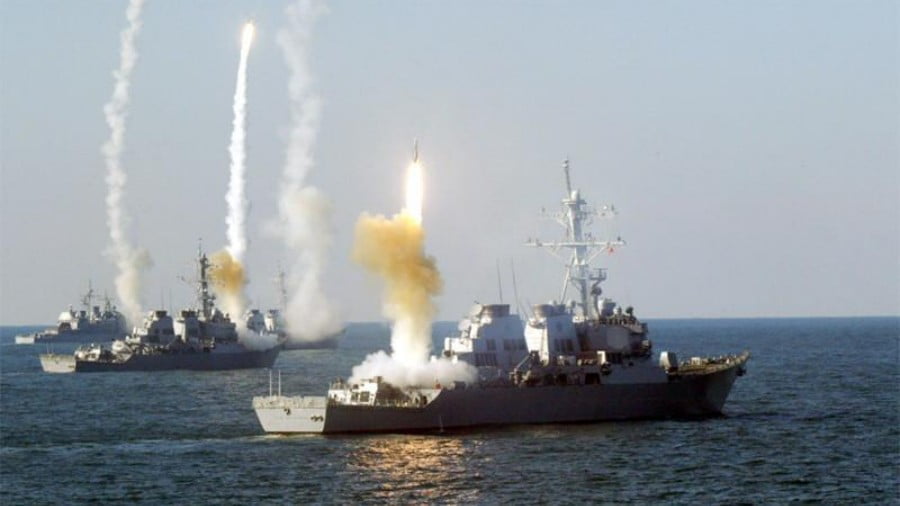 Events are moving rapidly in Syria as Russian jets pound insurgent positions in Idlib Province and as the Syrian Army initiates a ground invasion which Damascus has described as coming in a “phased” approach.

The White House responded to the Syrian and Russian bombing campaign by vowing it would act “swiftly and vigorously” should chemical weapons be used, and a day ago claimed there’s “lots of evidence” chemical weapons are being prepared by the Syrian forces, citing intelligence of such activities.

And now America’s top general has confirmed the Pentagon is drawing up military options to attack Syria and is in currently in close discussion with the White House over the plans. Marine General Joseph Dunford, chairman of the Joint Chiefs of Staff told reporters on Saturday during a trip to India, according to Reuters:

…he was involved in “routine dialogue” with the White House about military options should Syria ignore U.S. warnings against using chemical weapons in an expected assault on the enclave of Idlib.

However, Gen. Dunford noted that no decision has been made to intervene militarily in response to Idlib.

“But we are in a dialogue, a routine dialogue, with the president to make sure he knows where we are with regard to planning in the event that chemical weapons are used,” he told a group of reporters.

Trump had previously bombed Syria twice after allegations that Assad ordered a chemical weapons attack — in April 2017 and April 2018 — the former was in response to a claimed sarin attack on Idlib.

White House officials have vowed to hold Assad responsible for any chemical attack allegations that emerge.

France also indicated last week that it too would respond with military force should chemical weapons be deployed.

When pressed by reporters over whether the US actually has intelligence to back its claims, Gen. Dunford responded, “I wouldn’t comment on intelligence at all, in terms of what we have, what we don’t have.”

Nevermind that nerve agents are absorbed through the skin, or that a little cotton and charcoal can do nothing, it’s all about setting the stage for a “provocation” in order to draw in US military intervention against Assad’s forces.

Meanwhile Russia has cited its own intelligence saying that Syrian armed groups in Idlib are preparing for a staged chemical provocation, which Moscow says the West will use to justify a strike against Syrian government forces.

Speaking to Newsweek ahead of this week’s events, Syria analyst Joshua Landis said that there is every reason to doubt the veracity of past rebel claims regarding government chemical weapons usage — a surprising admission given his prominence as speaking from within the heart of the media foreign policy establishment.

“There was no evidence found for the use of nerve agents, but controversy over the use of chlorine gas. The rebels had reason to carry out a false flag operation, as the regime and Russians suggested, but the regime refused to let U.N. inspectors in to test for chemical weapons until after a lengthy delay, which was suspicious,” he concluded.

The Zionist state’s relationship with China is something that has come to public attention with a new Chinese documentary on Israel, although the relationship between Communist China and Israel is of long and strategic duration. Walk into Israel – the Land of Milk and Honey has been produced by China’s national TV channels in co-operation… 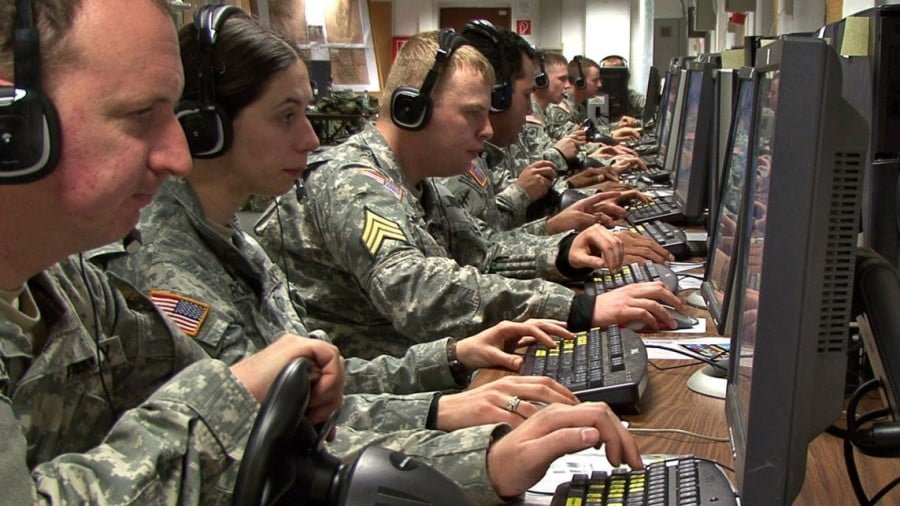 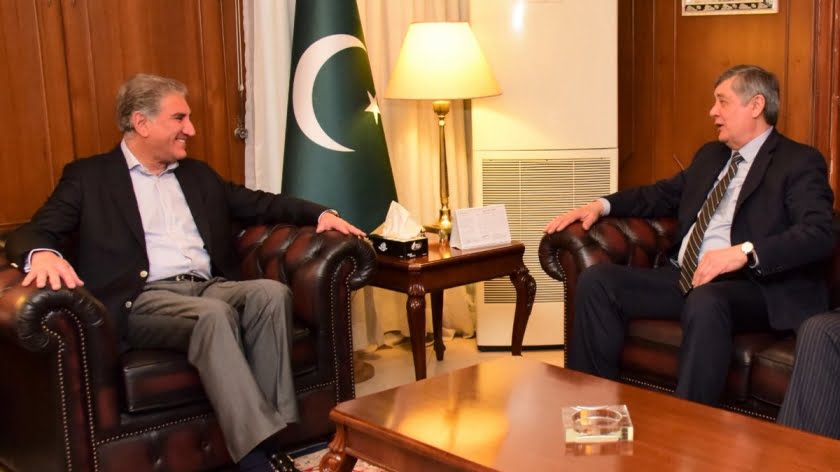 Russian Special Representative for Afghanistan Zamir Kabulov traveled to Islamabad on an unannounced visit to discuss the future of the war-torn state following the US’ possibly impending “phased withdrawal” from the country. It should be reminded that this very plausible scenario was brought about by the US’ Special Envoy for Afghanistan Zalmay Khalilzad’s shuttle diplomacy… 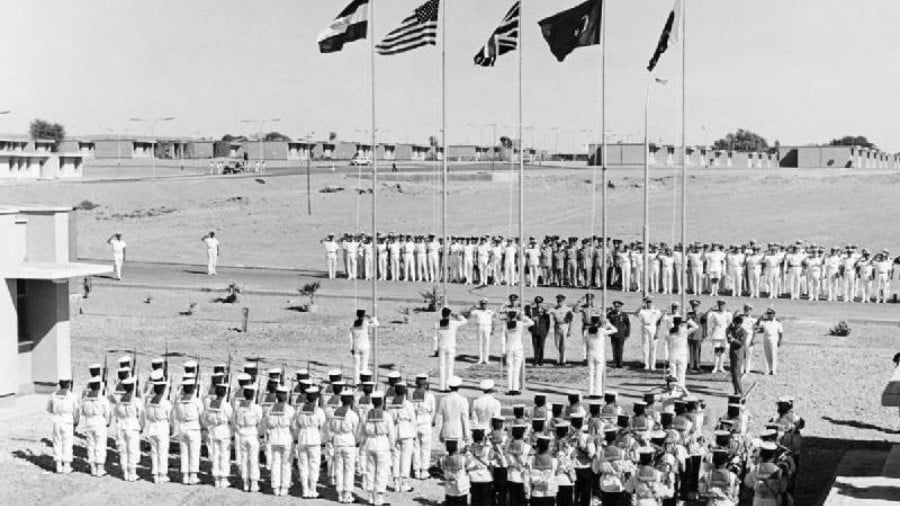 CENTO – the Central Treaty Organization launched by President Dwight D. Eisenhower and his Secretary of State John Foster Dulles in 1958 is totally forgotten now. Even most regional experts on the Middle East and South Asia remember nothing about it. But it had a surprisingly long afterlife of 60 years, and its final, complete… 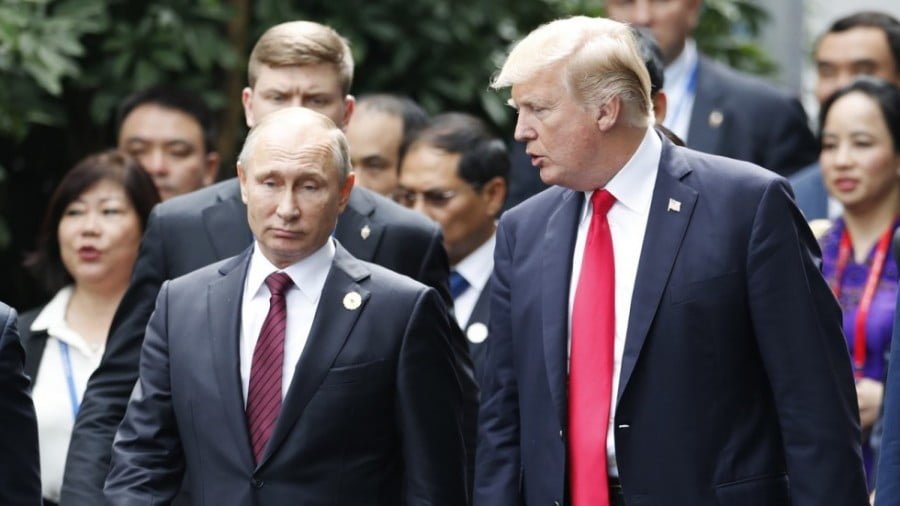