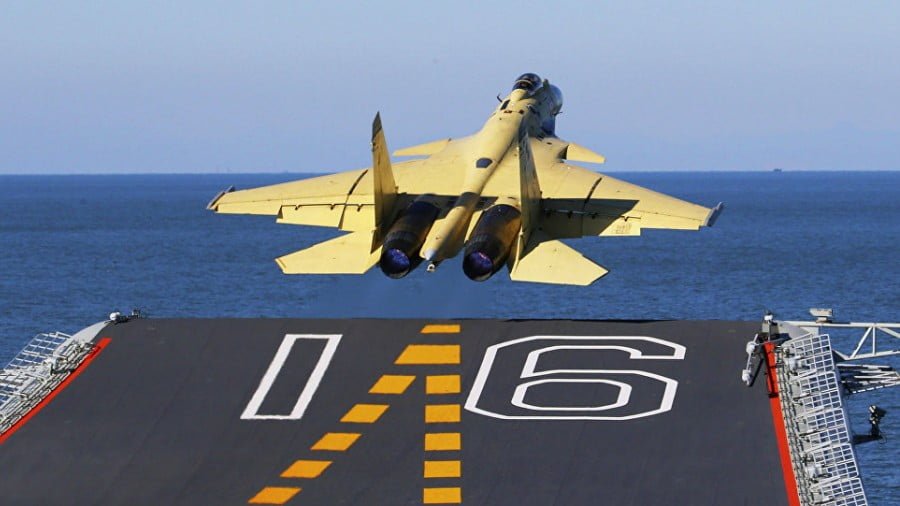 With China’s first indigenously designed aircraft carrier, the as-yet-unnamed Type 001A, set to join the country’s first carrier, the Liaoning, in active service in the coming months, the People’s Liberation Army-Navy is confronting an interesting problem: it doesn’t have enough fighter jets to fill both ships.

The Liaoning can carry 40 aircraft, but operating with a short take-off and arrested recovery system instead of a catapult means that a good portion of its air forces are rotary-wing aircraft — helicopters. It only carries 26 of the PLA-N’s carrier-based Shenyang J-15 fighters. When the Type 001A, now in its second stage of sea trials, begins active patrols in the coming months, it won’t have enough J-15s to form a complete squadron: according to the PLA Daily, the service only has 40 of the jets.

Love for the fourth-generation J-15 jet is seldom shown in Chinese circles. The Asia Times noted that Chinese media has disparaged the plane in numerous ways, including referring to it as a “flopping fish” for its inability to operate effectively from the Chinese carriers, which launch fixed-wing aircraft under their own power from an inclined ramp on the bow of the ship.

The J-15’s engines and heavy weight severely limit its ability to operate effectively: at 17.5 tons empty weight, it tops the scales for carrier-based fighters. The US Navy’s F-18 workhorse, by comparison, is only 14.5 tons.

Down the line, the PLA-N will likely install a catapult launching system on a future carrier — leaked photos suggest that such a design is already in the works. The US Navy’s carriers have used catapults for decades, along with the French Navy’s carrier, the Charles de Gaulle. Catapults launch the plane forward quickly, with its engines already at full blast, enabling it to obtain a greater takeoff speed and thus carry more armaments and fuel.

In early July, Sputnik reported the PLA was seeking to replace the J-15, which also suffers from major problems with its flight control system and has seen a number of high-profile crashes in recent years. Some sources speculate the new plane may be based on the JC-31 Gyrfalcon, a test aircraft also built by Shenyang Aircraft Corporation.

A “new carrier-based fighter to replace the J-15” is being developed, Lt. Gen. Zhang Honghe, deputy head of the PLA Air Force, told the South China Morning Post in July.

Sputnik spoke with Russian military expert Vasily Kashin at the time about the prospects of replacing the J-15, and he said the plane likely isn’t going anywhere soon, noting that with regular upgrades, we should expect the J-15 to continue to serve as the backbone of the PLA-N’s air force in the coming years.

“I don’t expect the first carrier-based J-31s to reach an initial stage of combat readiness before the mid-2020s. Until then, they will have to make do with the J-15,” the expert noted.

“Years ago the Chinese decided to save some money and, instead of buying several Su-33s from Russia for their subsequent license production in China, they opted for a Su-33 prototype in Ukraine,” the T-10K-3, Kashin said. Sukhoi’s Su-33 began life as a modification of the older Su-27 Flanker, to be used on the Russian Navy’s own Admiral Kuznetsov aircraft carrier, a sister ship of the Liaoning with the same bow launch ramp.

“Acquiring the plane, which was no longer fit to fly, they started developing an improved copy,” Kashin said. The J-15 arose as a reverse engineering of the prototype, which Task & Purpose noted brought with it all the problems of that process, including an incomplete understanding of the capabilities and limitations of the airframe. The first J-15 took to the skies in 2012.

“As a result, the development of the J-15 took more time and more money than expected, and the first planes proved less than reliable,” Kashin pointed out. “By spending some more time and money, the Chinese will apparently solve the problems they now have and will get a fairly reliable and powerful carrier-based fighter.” 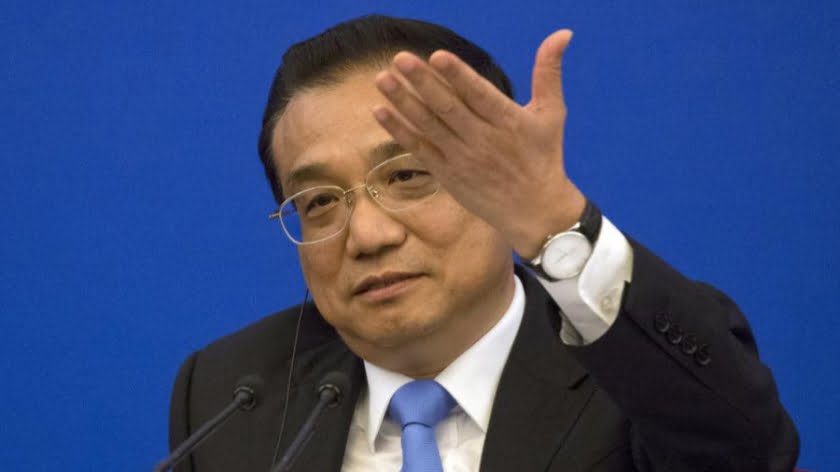 Facing China’s irresistible rise all across the chessboard, and under relentless US pressure, the not exactly democratic EU leadership is on a backbreaking exercise to position itself between a geopolitical/geoeconomic rock and a hard place. The 28-member EU holds a crucial meeting next week in Brussels where it may adopt a 10-point action plan detailing,… 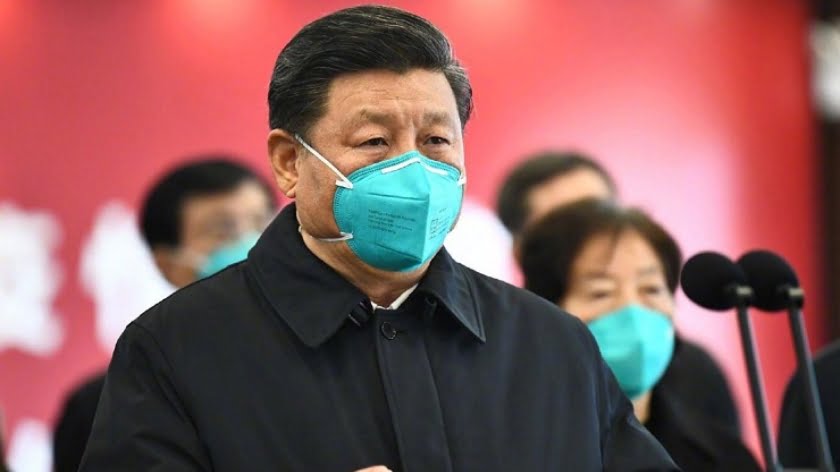 The global panic over the COVID-19 pandemic is starting to have an extremely negative impact on all aspects of people’s lives. The impact that problems associated with the coronavirus outbreak are having on various aspects of the Great Global Game of politics today is therefore bound to remain a preoccupation. Unfortunately, the one thing that… 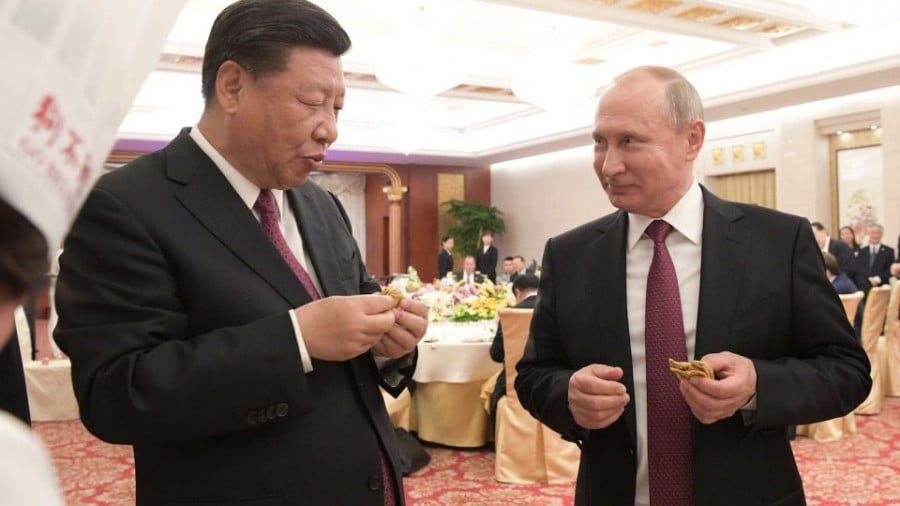 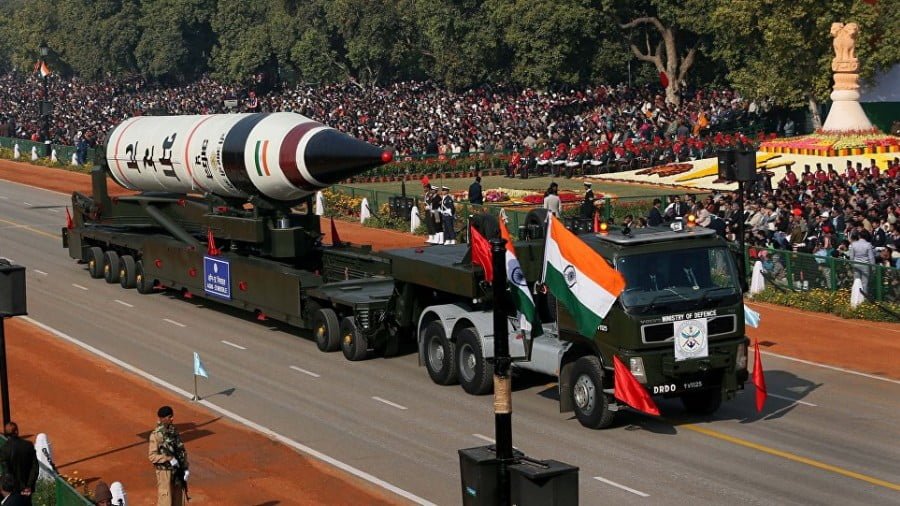