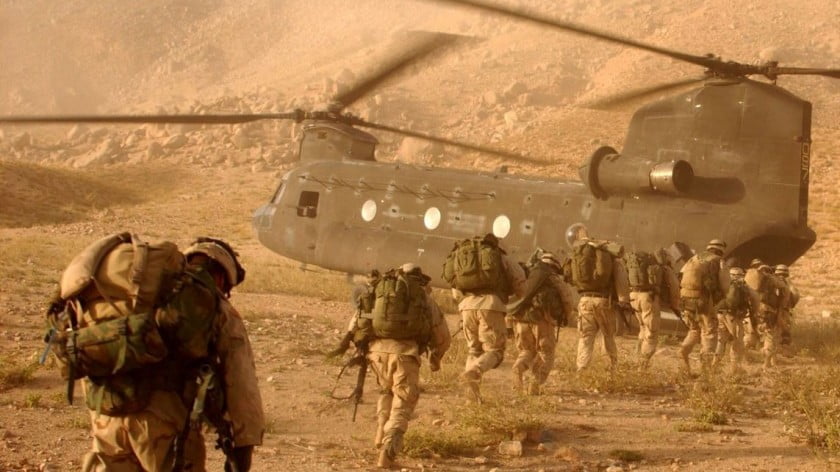 The full-court press on Iran that President Donald Trump has put into play has not yet resulted in changes to Tehran’s regional strategy. Iran’s influence in Syria, Lebanon, Iraq, and Yemen is growing, and now Tehran intends to outplay Trump in Afghanistan.

Admiral Ali Shamkhani, the secretary of Iran’s Supreme National Security Council (NSC), spoke in this vein during his visit to Kabul on Dec. 26 for talks with his Afghan counterpart, Hamdullah Mohib, the Afghan president’s national security advisor.

Ali Shamkhani was the first Iranian leader to publicly confirm the fact that Tehran is conducting negotiations with the Taliban and teaming up with Kabul to do so. According to Admiral Ali Shamkhani, the partial pullout of American troops from Afghanistan announced by President Trump opens up a “wonderful opportunity” to achieve peace, “based on internal and regional opportunities.”

Shamkhani urged the US finalize the complete withdrawal of its troops, the presence of which is not helping to end the civil war. The Iranian admiral suggested peacefully resolving historical problems by negotiating with “those who are ready to lay down their arms and be with the people of Afghanistan” as an alternative to the American military presence. This is the general idea behind Iran’s policy toward Afghanistan, which is aimed at expanding inter-Afghan dialog and constructive interaction between the groups in conflict in this country that has been torn apart by civil war and is under foreign occupation. The American intervention is only making things more difficult here.

US and NATO troops entered Afghanistan 17 years ago, in 2001, and it is now past time to recognize the fact that the Western military coalition will never crush the Taliban’s armed resistance. The Afghan government currently controls no more than 50% of the country’s regions — the lowest level on record since 2015. The Taliban movement continues to seize control of new areas, and the foreign troops present in Afghanistan are not able to prevent this.

President Trump’s plans call for the withdrawal of about 7,000 troops from Afghanistan (about half of the US contingent that still remains there). The Pentagon also has 25,000 quasi-military personnel in Afghanistan who are employed by various private military companies (PMCs). About 16,000 other troops from 39 countries supporting the United States remain in the country as well. At the NATO summit in July 2018, the decision was made to extend the North Atlantic bloc’s financial commitments toward the Afghan army until 2024, but this is not enough to successfully fight the Taliban.

The situation is complicated by the fact that the American forces, which have broad powers to act independently of the Afghan army, have been unable to cut off the money flowing in to the Taliban from the cultivation, production, and trafficking of drugs. In November 2018, the UN reported that a total of 263,000 hectares in Afghanistan were being used to cultivate opium poppies in 2018. This is 20% less than in 2017, when the amount of land devoted to the poppy harvest reached a record high, but the drop is due to nothing more than the drought in the northern and western parts of the country.

Reporting about the situation in Afghanistan has revealed that US diplomats are unprepared to begin peace negotiations. Afghanistan’s leaders are being torn apart by ethnic and political rivalries. The decision made in Washington in 2014 to create a national unity government led by the president’s rival, Ashraf Ghanī, and head of the government, Abdullah Abdullah, only furthered the fragmentation of the Afghan leadership.

Prior to his dismissal, US Secretary of Defense James Mattis criticized the Trump administration’s Afghan policy, emphasizing that the US should not leave Afghanistan “before the diplomats have won the peace.” However, at a US-sponsored meeting in the UAE in November 2018, the Taliban refused to speak to the delegation from the Afghan government. They are insisting on negotiating directly with the US government, and only afterward will they agree to a dialog with officials from Kabul.

What bargaining chips can the Iranian leaders hold under these conditions? Media reports about the results of Shamkhani’s visit to Kabul do not suggest that rapid changes are possible. Nevertheless, the secretary of the Iranian National Security Council, who is also the deputy to Iran’s supreme leader, Ayatollah Khamenei, was received by President Ghanī, and Iran’s initiatives to reconcile with the Taliban were discussed at that meeting. The Iranians, who stay in touch with the leadership of the Taliban movement, have a good idea of what conditions the Taliban are proposing. Time will tell how satisfied the Afghan government will be with these conditions and what the White House will think of them.

Illegal drug trafficking is also a serious problem on the Iranian-Afghan border; most of these drugs make their way into other countries via Iran. Tehran has accused Kabul of being unable to rein in opium production or to prevent the cross-border smuggling of narcotic elixirs. This is a big problem for Iran: more than 2.5 million Iranians abuse drugs on a regular basis, especially Afghan opium.

Iran wants stability next door. It is building up its levers of influence in Afghanistan by investing in proxies — from politicians to military leaders, from Hazaras to groups affiliated with the Northern Alliance. Cooperation with the Taliban could be part of this multilateral strategy. As such, Tehran is increasingly coming to the conclusion that the US is keeping its troops in Afghanistan in order to use them against Iran. 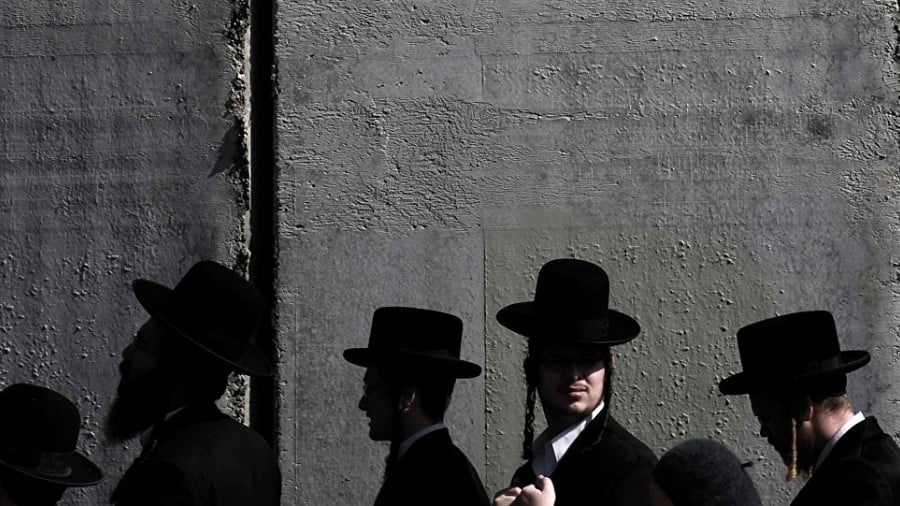 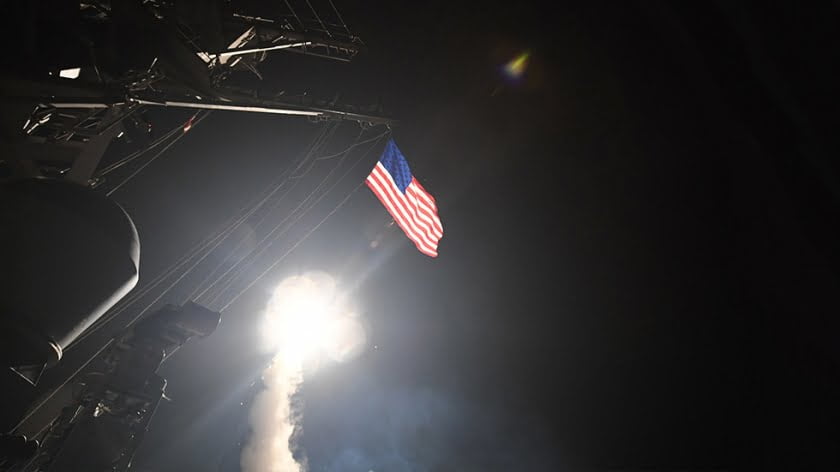 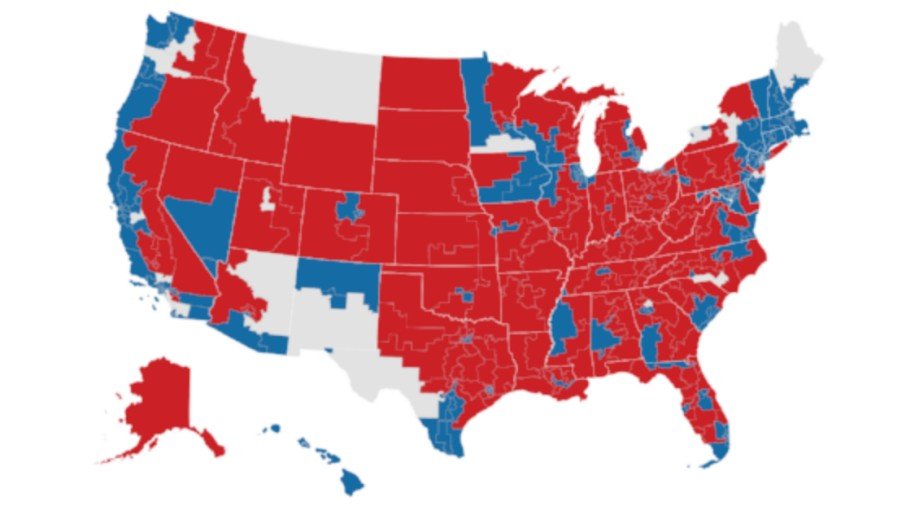