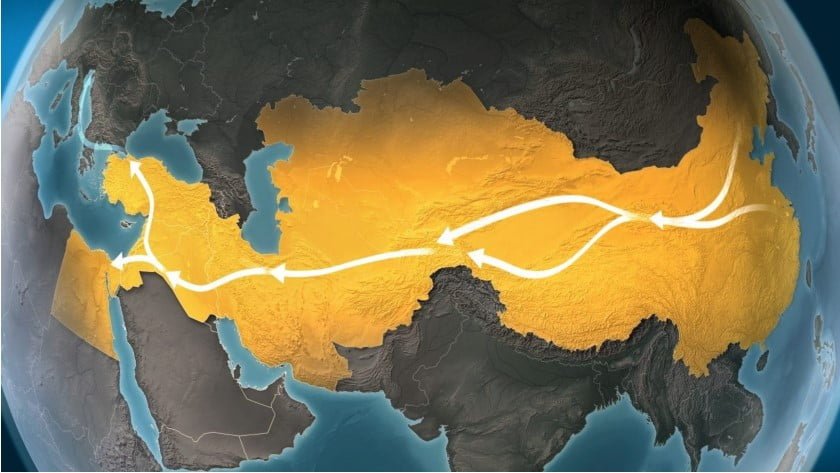 Singapore, aiming high for the status of Asia’s unofficial capital, seems like the ideal venue for a conference to discuss how the Middle East could learn a few lessons from ASEAN’s multi-layered relations with China, especially involving partnership in the New Silk Roads, or Belt and Road Initiative (BRI).

But first, let’s get things straight. The “Middle East” is, of course, a Eurocentric, Orientalist denomination. From Asia’s – and China’s – cultural and geographical point of view, the “Middle East” is correctly seen as Southwest Asia.

It’s enlightening to evaluate two Chinese informed perspectives on how China is deploying its geopolitical soft power across Southwest Asia in contrast to the Trump administration’s immensely muddled strategy.

Duke University professor Bai Gao, also a visiting professor at Peking University, stresses how ASEAN privileges “a stronger regional identity that often unites these countries together to pursue their common interests when they deal with external great powers.” That’s in sharp contrast with Southwest Asia, where nations, geopolitically, are extremely selfish and eschew aligning on common interests.

Peking University Professor Wu Bingbing, also Qatar Chair Professor in Middle Eastern Studies, for his part, stresses how “China believes in partnerships and does not take sides with any single country.”

Enter, inevitably, BRI, which Wu describes as a “network of partnerships (and) projects” uniting a vast array of nations, aiming at win-win outcomes all across Southwest Asia. The objective is not “competition with the US, but cooperation.”

Beyond ASEAN and Southwest Asia that also happens to be the exact emphasis of the December 2018 China policy paper on the EU. Make trade, not war.

Contrary to rumors, BRI is not exactly a walking dead “debt trap” – as a constant update on business deals attest.

Trade flows between China and BRI partners are still set to grow by $117 billion in 2019, after an estimated $158 billion last year. China’s exports to BRI-related markets should grow by $56 billion in 2019, after $76 billion last year. From China’s point of view, even if the figures are smaller, the Big Picture remains. That means economic upgrading, internationalization of the yuan and reduction of internal Chinese imbalances.

BRI partners have already captured over $410 billion in Chinese investment in the period 2014-2018, always taking into consideration that BRI is still, officially, only in the planning stage.

BRI partners are also set to profit from over $61 billion in additional exports to China in 2019. This Asia-wide infrastructure expansion translates into lower transaction and transportation costs. Not only ASEAN, but Southwest Asia is also ideally positioned to take advantage from BRI’s non-stop expansion.

A measure of BRI’s challenges in Southwest Asia is offered, for instance, by the development of connectivity projects involving Israel. This study argues that for projects to work, China needs to turbo-charge its political “engagement” – something that for Beijing is a definitive red line.

By comparison, in ‘Gold at the End of the Rainbow? The BRI and the Middle East’, Anoushiravan Ehteshami of Durham University argues that “it is in the outlying regions such as Central Asia and the Middle East that the BRI’s metal will be tested, as indeed China’s resilience as a major power. If China is able to overcome the geopolitical, cultural, institutional and socio-economic barriers of these Asian regions then it will have made some headway towards creating Asia’s first international community, arguably an ‘Asian international society’.”

As it picks up speed in the next decade, BRI is certainly set to shake up the balance of power from ASEAN to Central Asia and to Southwest Asia. Ehteshami is right when he predicts BRI “will generate counter-forces as it traverses Asia’s sub-regions, and nowhere more so than in South Asia, where both Middle East countries and China are actively engaged in developing security and economic links.”

But Beijing’s ultimate target is way more ambitious. It wants to develop an “Asian international society” capable of rivaling, and surpassing, the West.

A key lab to watch will be the Gulf Cooperation Council. Geoeconomically, the GCC – as well as Iraq and Iran – are focusing on Asia much more than the West. China is their top – or near top – energy buyer. Arrays of Chinese companies are heavily investing across the GCC.

A glimpse of what’s to come is offered by China’s online Silk Road offensive in the UAE – a masterpiece of geo-connectivity.

Tech consultant Sam Blatteis sums it all up: “Simply put, China is rewriting the rules on how to rise in influence in the Middle East. Because of the UAE’s Goliath-sized ports and the country’s geographic position almost sandwiched between Saudi Arabia to its West and Iran to its East, the UAE is thinking at-scale too about how to contribute to both Silk Road routes.”

Investors from ASEAN to Southwest Asia are increasingly convinced that China is the only game in town for new ideas and major capital investment, way ahead on 5G and just about every technology. Moreover, the Chinese have not yet commercialized all their advances. That’s something even Singapore, the “capital of Asia”, has not been able to crack. 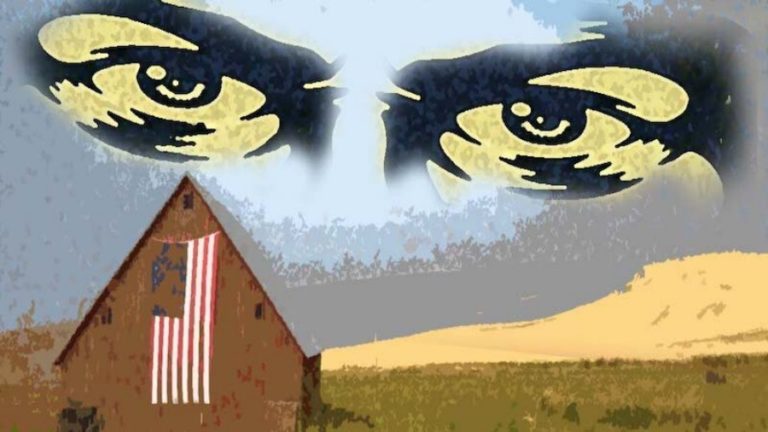 America is divided and the rupture is so deep that Americans can’t even see across that which splits them in the middle. If there was a hope at one point that someone could unite the nation, this hope has faded away. In fact, the American mainstream media works relentlessly to sustain that cultural and even… 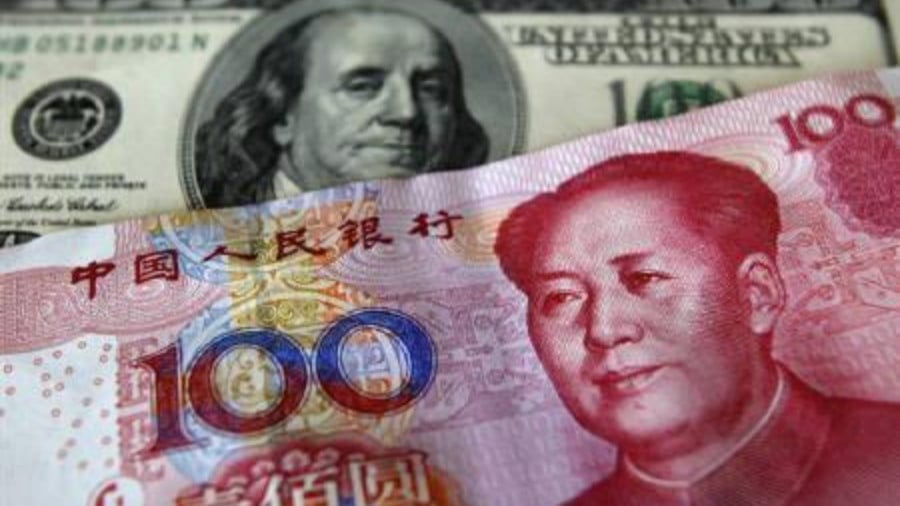 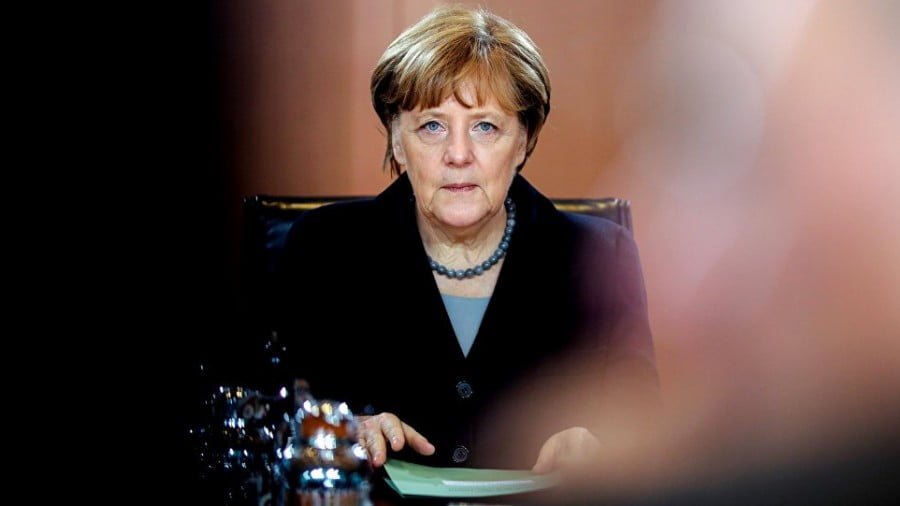 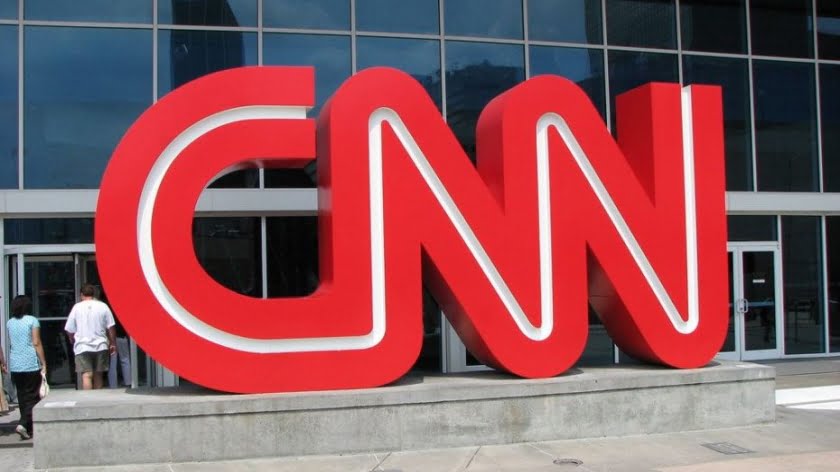 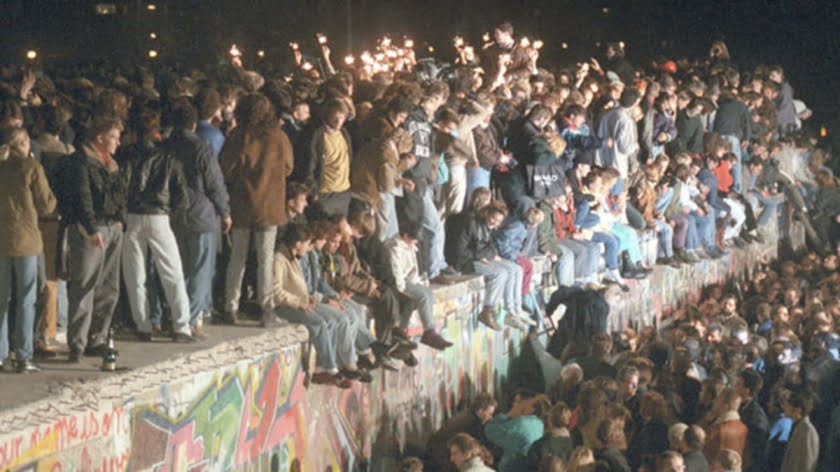