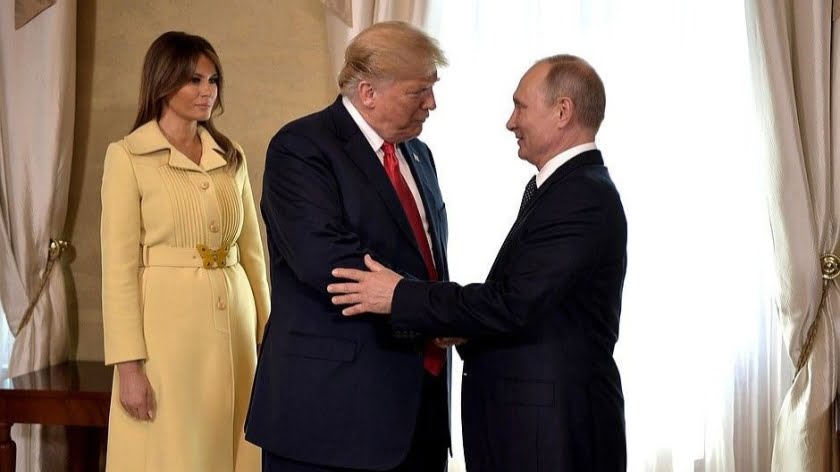 At this time it looks like 1987 Intermediate-range Nuclear Forces (INF) Treaty is definitely doomed.

This became absolutely clear when on Feb. 1, US Secretary of State Michael Pompeo announced that the United States would suspend its obligations and intends to withdraw from that treaty in six months. President Vladimir Putin responded immediately that Russia would exercise its right for a mirror response and do the same.

It is now useless to argue who is right and who is wrong, who violated or not violated certain terms of this treaty. Let us leave this to historians or those working on their PhD theses in the area of arms control.

At the same time it would be naïve not to expect anti-Trump forces to use this situation to add fuel to the Russiagate, i.e. still illusory case of Trump – Putin collusion.

For example, the new Democratic Chair of the House Foreign Affairs Committee Eliot Engel believes that Trump has played right into Vladimir Putin’s hands. Engel claims that “In addition to giving Russia free rein to build and deploy an unlimited number of intermediate-range missiles that could potentially be fitted with nuclear weapons, withdrawing from the treaty would allow Putin to deflect responsibility and blame the US for both the treaty’s collapse and any ensuing arms race.”

According to Engel just because Trump decided to exit from INF treaty “we should work with NATO allies on a strong response that includes economic and diplomatic consequences Putin cannot ignore. A starting point could involve additional sanctions on Russia.”

Well, instead of wasting time to debate this absurd logic there is a better way and it is trying to search for a glimpse of light in the kingdom of darkness.

I think if Putin and Xi would respond positively to Trump’s proposal for a meeting in a “beautiful room” something important could come out of this. Of course Beijing even earlier announced that it is not interested in talking about INF since it has nothing to do with it in the first place which is true.

However, if Putin can negotiate with Trump the inclusion in the summit agenda some other issues besides INF, for example, the new world order or the new world’s security infrastructure, both of them might convince Xi to accept the invitation.

My good friend Jim Jatras – a former State Department official in the Reagan administration and advisor to the Senate Republican National Committee – and I keep pushing the idea of such summit which we called Yalta 2 for a long time but regrettably so far with little success.

However, we believe Trump’s words during his recent State of the Union speech in Congress might blow some fresh air into our sails.

Trump can correct the mistakes of past US presidents by trying to turn Russia and China from adversaries to America’s essential partners and therefore a US-Russia-China summit could become a beginning of the road towards a secure, prosperous, and peaceful future.

Since I am on Trump’s mailing list and get everyday letters from him asking for support I think I have the moral right to give him my unsolicited advice to double down on the “beautiful” summit invitation. 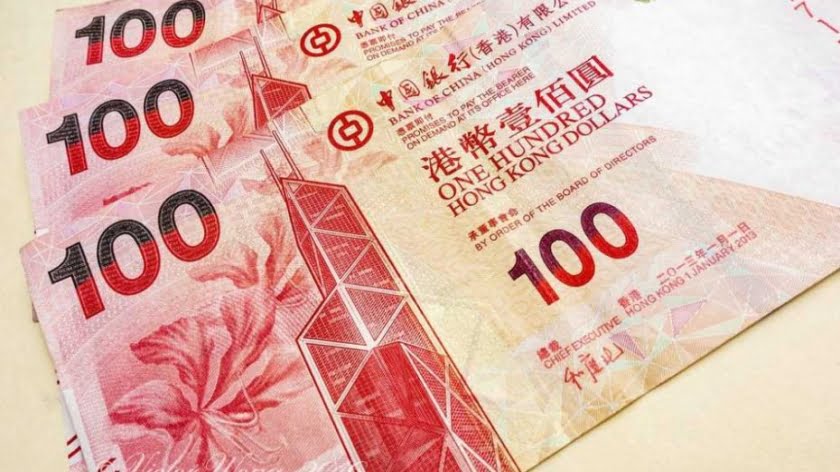 While President Trump keeps trying to support a stock market via noises about negotiations with China progressing well, things are spiraling out of control in Hong Kong. The protests continue to escalate and show no signs of slowing down. The goal has explicitly become attacking the legitimacy of the Hong Kong government and bringing down… 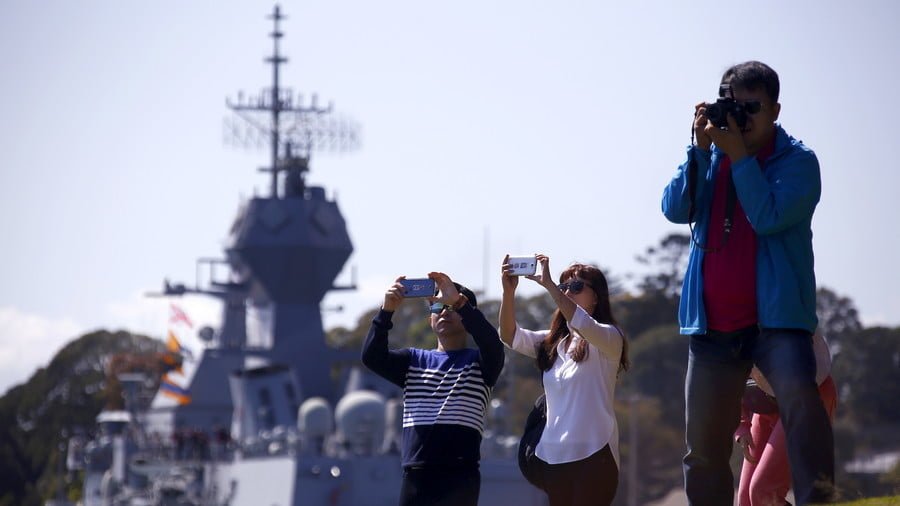 The US and its allies continue to implement a dangerous strategy to counter China’s growing influence in the Pacific. These days, it’s all but too easy to get distracted by the stories the mainstream media overhypes on a regular basis and overlook some of those more pressing stories which fall beneath the radar. When you… 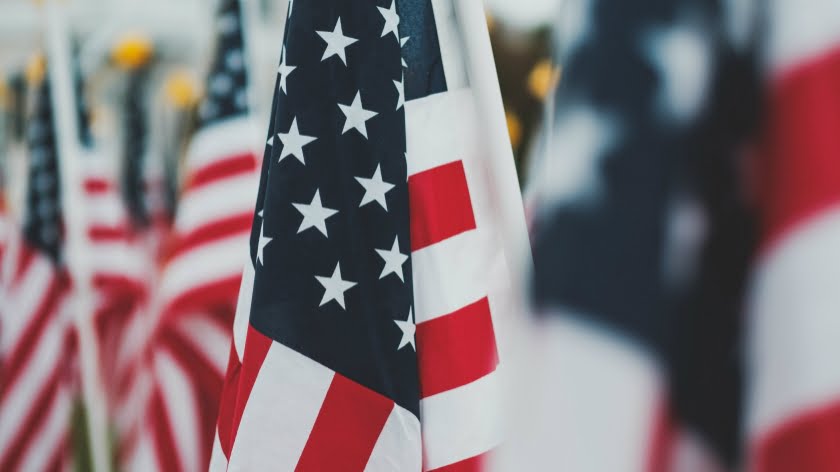