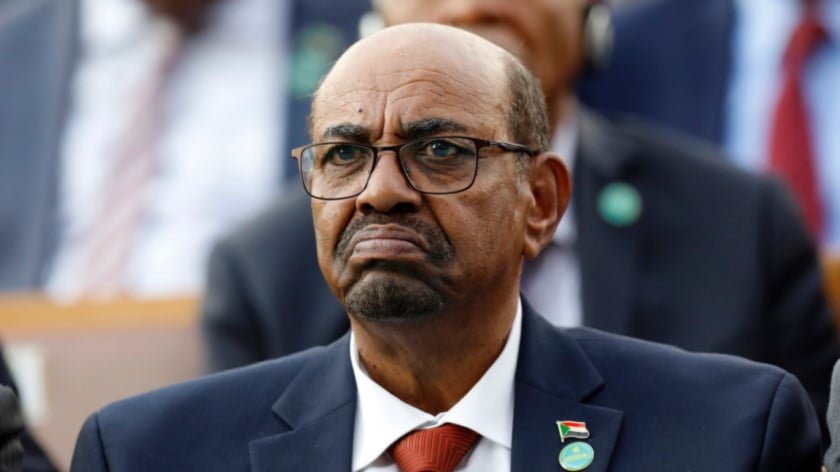 Sudan just imposed a year-long state of emergency in response to deadly rioting.

The country has been afflicted with unrest for the past couple of months since late last year after an increase in fuel and bread prices provoked the growing anti-government movement to take to the streets and demand the resignation of their long-serving president Omar al-Bashir who has been in office since 1989 after pulling off a coup. Many people were also concerned with planned constitutional amendments that could allow him to run for another term next year, and it’s noteworthy that he postponed any parliamentary motions in that respect as part of his state of emergency. In parallel with that, he also replaced all state governors with military officials, but none of these moves have yet to end the protests in spite of all unauthorized public gatherings now being deemed illegal.

It should be noted that Sudan is an ultra-strategic country which serves as Russia’s gateway to the continent and is also a crucial node in China’s Belt & Road Initiative (BRI), and that President al-Bashir warned his Russian counterpart during a visit to Moscow in November 2017 about an American plot to further “Balkanize” his country into five separate parts. That said, there are also legitimate reasons why people are protesting, though that doesn’t excuse their use of violence and the destruction of public and private property. What’s unfolding in the Northeast African state is complex, but it can be described as the external exploitation of genuine anti-government protests for Color Revolution purposes, which is why the state decided to take the ongoing events so seriously and strictly crack down on society for national security’s sake.

It seems as though the latest developments have indeed shaken President al-Bashir’s resolve to run for office next year pending parliament’s approval of a constitutional amendment allowing him to do so, which might actually be a very pragmatic move on the 75-year-old’s part. The elderly statesmen will eventually have to leave office anyhow, so it makes sense to begin responsibly preparing a so-called “phased leadership transition” within his close military circle to pave the way for that impending scenario instead of risk unexpectedly passing away in office without a chosen successor or possibly being overthrown by the incipient HybridWar if the security services hadn’t received their extra state of emergency powers for effectively dealing with it. What’s most important at this stage is to see whether his decision will tangibly stabilize the situation.

If the protesters sincerely want a leadership change after 30 years of President al-Bashir’s tenure, then they shouldn’t mind it being carried out in a progressive manner whereby he might work behind the scenes to gradually cede power to the military prior to next year’s elections that he might not even run in. Sudan is a conflict-beleaguered country with many internal fault lines, and the ongoing unrest has the potential to rip the state apart along its identity-based seams, hence why the state of emergency was implemented in the first place. After three decades in office, it’s unrealistic to expect the president to suddenly cede power in response to unprecedented protests and risk throwing the country into chaos, which is why continued disturbances at this pivotal moment might be counterproductive for all if they open up Pandora’s Box.