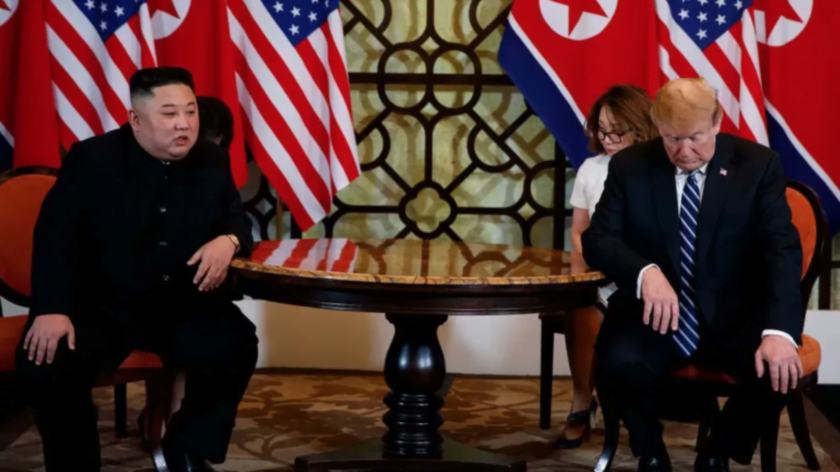 Given the trajectory of President Trump’s foreign policy since last year there was little hope of significant movement at this year’s summit with North Korea.

Since that first, historic meeting last year in Singapore, Trump’s foreign policy team has become the exact opposite of what that meeting symbolized.

Belligerent, threatening, cocky, obnoxious and ignorant only partially cover the depths to which Mike Pompeo, John Bolton and Trump himself have taken U.S. diplomacy.

There are many who still think that Trump is working for peace in the world. But, even if he is, the reality is that he’s not in charge of anything anymore.

So the point is moot.

Since Trump announced the withdrawal from Syria in December 20th, he has been pushed further and further to the sidelines of his own administration.

Take two weeks ago in Europe for example. Two major international summits are held in Warsaw and Munich and Trump is at home tweeting about the evils of Socialism and Venezuela while the Triumverate of Evil – Bolton, Pence and Pompeo — failed to rally support for a world war against Iran.

Vice President Mike Pence is running the operation on Nicolas Maduro in Venezuela. Trump isn’t allowed anywhere near where the grown-ups are allowed to be.

It makes sense Trump wanted to go to Hanoi to achieve something substantial as was Kim but that was derailed in the end when John Bolton showed up and demanded chemical weapons be added at the last minute.

Former SK unification minister Chong Se-hyun suggests that summit was derailed by last minute attendance of Bolton, who added demands for NK to also report chemical/biological weapons, in response to which NKs increased their demand for sanctions relief https://t.co/d7IbkNtqxi

This was confirmed by the North Korean Foreign Minister Ri Yong-Ho at a brief press conference. From RT:

In exchange for partial lifting of sanctions by the US, North Korea would permanently remove plutonium and uranium processing facilities and Yongbyon, in the presence of US experts, Ri said, adding that the “US was not ready to accept our proposal.”

The North Korean official said Washington demanded “one more” measure beyond dismantling Yongbyon, which went too far for Pyongyang.

Now, Trump sells this failure as a step forward. It’s dutifully lapped up by his base, while the power elite in the West breathe a sigh of relief that peace had been averted one more time.

This is a story that is getting harder and harder to write, frankly.

Trump starts out ready to do this thing that will change the course of history and then John Bolton tells him to sit down.

How sad is it that during the first day of the Hanoi Hilton Trump is meeting with Kim, Trump’s chief negotiator with China is throwing him under the bus in his testimony before Congress?

And then to undercut Trump more Bolton shows up and scuttles the whole thing quicker than you can say ‘toxic mustache.’

In the end Bolton knows that this process with Korea ends with U.S. troops leaving the peninsula along with all of our nuclear weapons. And that once it starts there is little to stop it from going all the way.

So it can’t be allowed to start.

But the reality is that the Koreas are the ones ultimately in control of this process. All John Bolton can do is slow it down, which he will.

Meanwhile Trump will continue to sell us on the idea he’s still President and everyone goes on pretending nothing has changed. 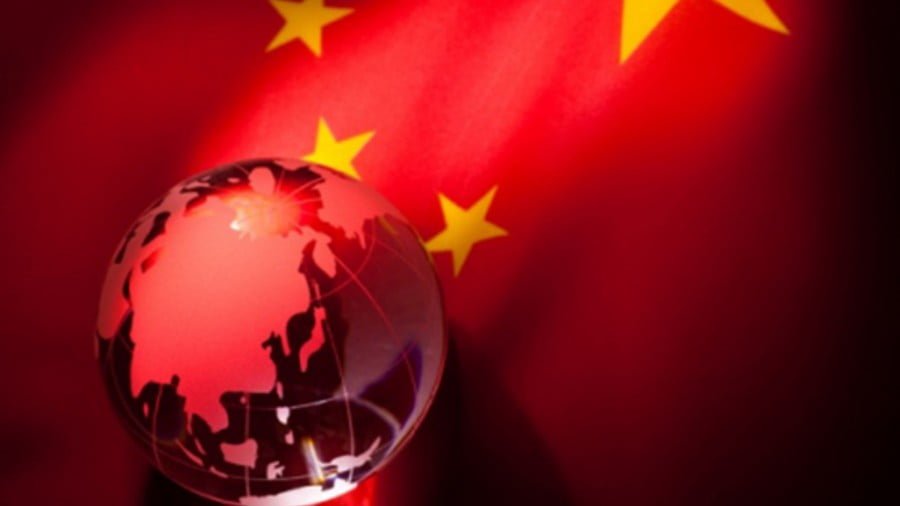 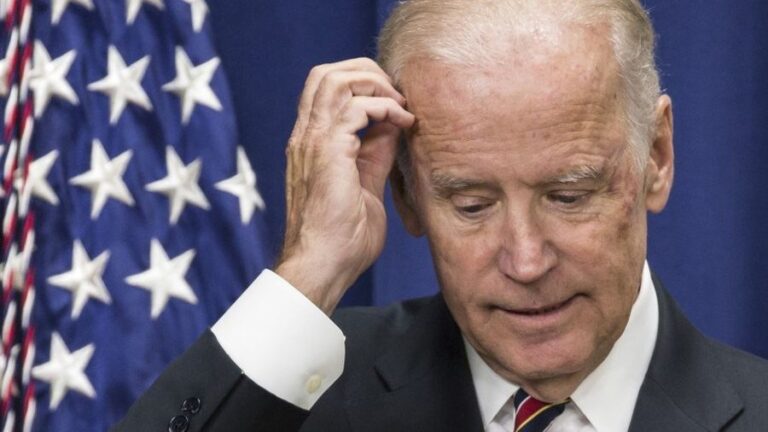 With the collapse of Afghanistan and the clear inability of Joe Biden to handle the situation the clock is winding down quickly on The Davos Crowd to figure out how to keep things from going completely off the rails. Opposition to mandatory vaccination and the public use of private medical data is rising far quicker… 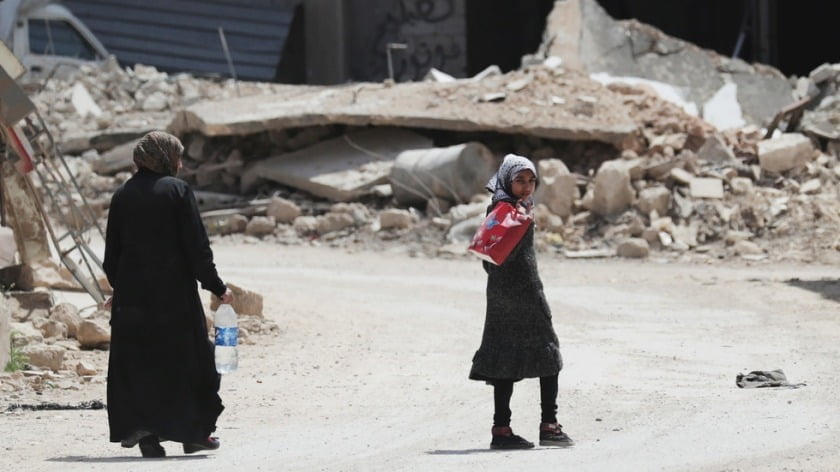 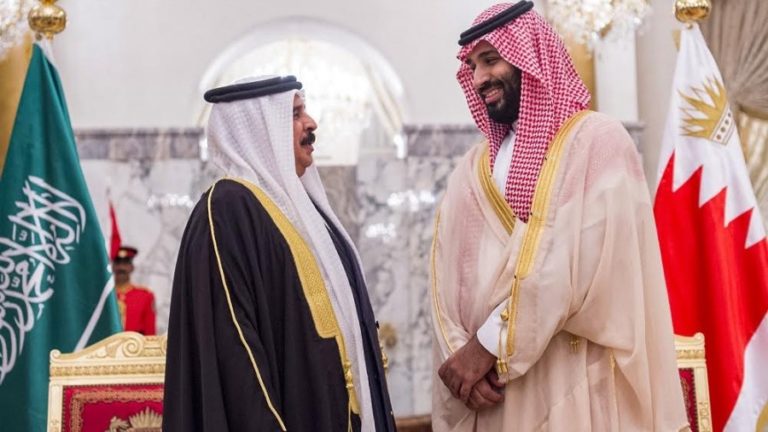