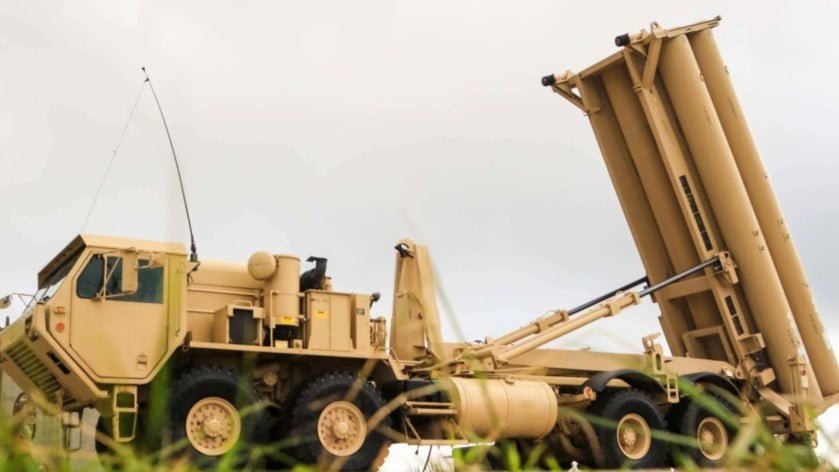 Syria and its allies are preparing their missiles for a forthcoming battle with Israel if Tel Aviv decides to open fire against significant military positions under the control of the Syrian army.

Well informed sources say that “it all depends on the direction the Israeli elections will take. If Prime Minister Benjamin Netanyahu estimates his chances are high enough to win a second term, then he will not venture any time soon into a new confrontation with Syria and its allies. The date of the next battle will be postponed. But, if he believes he will lose the election, then the possibility of his initiating a battle becomes very high. A serious battle between Israel on one hand and Syria and Iran on the other would be sufficient enough to postpone the elections. Netanyahu doesn’t have many choices: either he wins the election and postpones the corruption court case against him, or he goes to jail”.

US European Command (EUCOM) recently send military airplanes, along with 200 US servicemen, carrying THAADanti-ballistic missile defence systems to be deployed in southern Israel. The official reason for deployment of this very modern and sophisticated system is said to be preparation for a joint drill between Israel and the US. THAAD will enhance the already existing Israeli anti-missile interception defence systems. These are “Iron Dome” for short-range, “David Sling” for tactical missiles and “The Arrow” for intercontinental ballistic missiles.

“The US doesn’t trust the Israeli system, and thus the THAAD system was deployed to hunt down any missiles launched by the Syrian or Iranian forces deployed in Syria as these promised in case of a battle triggered and provoked by Netanyahu. Both Syria and Iran promised immediate retaliation if Israel bombs any significant military positions in those countries. This is why the US has decided to take part in this confrontation, convinced that any future battle will be devastating for all parties”.

President Bashar al-Assad’s visit to Tehran made it clear to all involved in the Syrian war, especially the EU and the US, that Damascus will never ask Iran to withdraw from Syria to please third parties or in exchange for reconstruction or a normalisation of the relationship between the Arabs and Syria or between the West and Syria.

“The visit of the Syrian President to Iran helped President Putin clarify to his visitor Netanyahu that Moscow cannot help Israel with its request to get Iran out of Syria. The relationship between Syria and Iran is robust – Putin explained to his guest, as Damascus has learned –and Russia is in no position to ask for a change in the strategic relationship between the two countries”, said the source.

Al-Qaeda has upped its ideological challenge to Saudi Arabia with an attack by Hamza bin Laden on the royal family’s legitimacy. This comes as the group’s failed 2009 attempt to assassinate their Saudi nemesis, Prince Mohammed bin Nayef, ironically appears to have provided the pretense for his demotion from crown prince. Al-Qaeda declared war on the Saudi royal family 15 years ago… 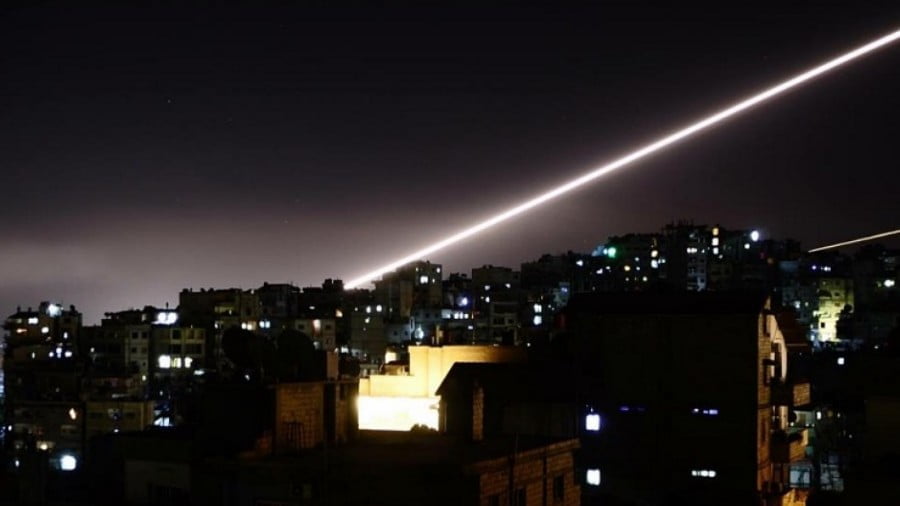 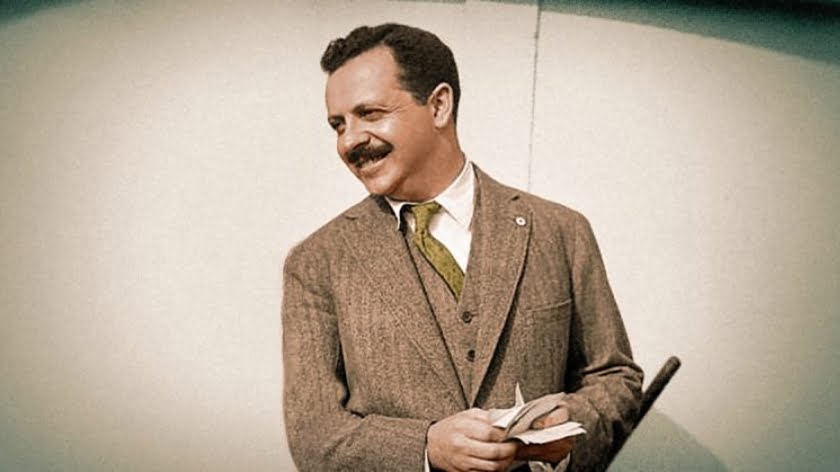 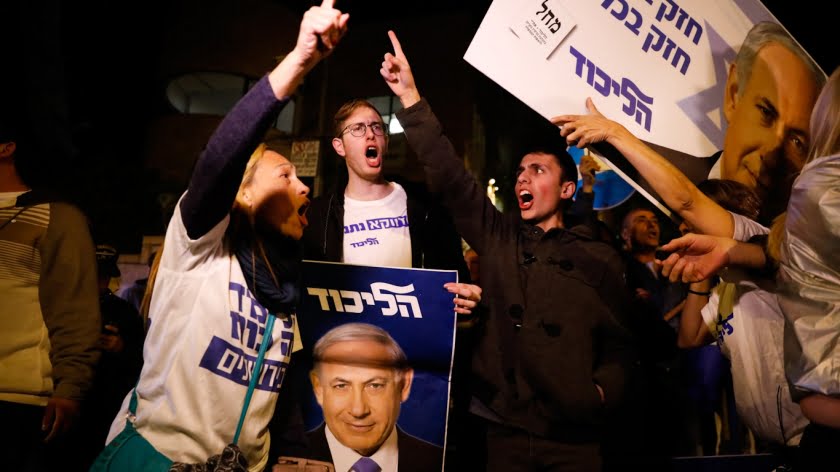