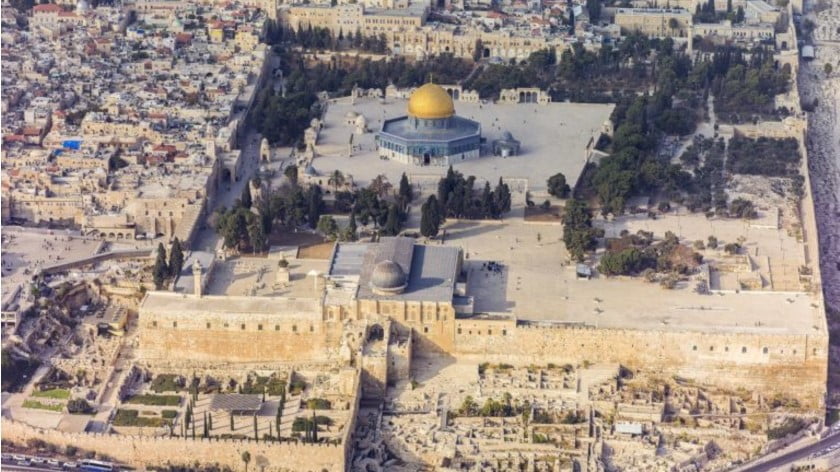 On February 18, members of extremist Jewish groups raided the Al-Aqsa Mosque compound in Occupied Al-Quds (Jerusalem). They clashed with Palestinian worshippers, as the settlers attempted to shut down the gate of Al-Aqsa itself.

The clashes involved the Israeli army and police as well, who opened fire and brutally assaulted Palestinians, leading to scores of injuries.

On February 19, the Israeli army carried out the unusual step of shutting down Al-Rahma Gate, which leads to a section of the Al-Aqsa compound that has, itself, been shut down by the Israeli army since 2003.

The provocative decision to seal the gate was clearly made in advance, and the lock and key have the fingerprints of Israeli Prime Minister, Benjamin Netanyahu.

It is quite typical for Israeli politicians to carry out confrontational measures against Palestinians shortly before general elections are due. The nature of these measures is determined by the kind of political constituency that Israeli leaders aim to appease.

However, a war on Gaza, at least for now, is too risky an option for Netanyahu as it would take place too close to the April 9 elections date. Moreover, a botched Israeli attack on the Strip on November 11 caused Netanyahu a major embarrassment, forcing him to shelve the Gaza option for now.

That said, if the Israeli Prime Minister’s political standing grows too desperate in the coming weeks, a Gaza war may, once again, be placed on the table.

Indeed, the political union between Benny Gantz and Yair Lapid, which was declared on February 21, has certainly upped the ante for Netanyahu who has assumed that his election victory is a foretold conclusion.

Gantz and Lapid merged their two parties into one election list called Kahol Lavan (“Blue and White”), the single most serious electoral challenge for Netanyahu in years.

For the time being, Netanyahu has decided to appeal to the most messianic religious segments of Israeli society in order to keep his challengers at bay. This should come as no surprise as the religious, ultra-national far right has been backbone of the Israeli leader’s coalitions for a decade.

In fact, weeks before the Gantz and Lapid union, Netanyahu had taken several measures to show signs of goodwill towards his religious constituency.

One such overture was made on January 28, when Netanyahu ordered the UN unarmed international observers to leave the Occupied Palestinian city of Al-Khalil, where a few hundred armed Jewish settlers have been a constant source of violence. The Jewish settlers of Qiryat Arba’a live under the protection of a massive Israeli army contingent. Both groups have worked together to terrorize the Palestinian inhabitants of the city for many years.

A joint statement issued by several humanitarian organizations, including Oxfam, Norwegian Refugee Council (NRC) and Save the Children warned of the terrible fate awaiting the Palestinian community as a result of Netanyahu’s decision in Al-Khalil.

“Hundreds of civilians, including children, will see their safety put at risk by the withdrawal of international observers deployed in the city of Hebron,” the statement read.

True to form, attacks by Jewish settlers followed, as media and rights group reports point to a surge of violence against Palestinian civilians in the city.

By unleashing the wrath of Jewish settlers in Al-Khalil, Netanyahu wanted to communicate to his supporters that he remains committed to their settlement project, an unworthy cause that violates international law and comes at the price of protracted human suffering.

Similarly, the Israeli decision to shut down Al-Rahma Gate on February 19 was a pre-calculated move, aimed at uniting the entirety of the Israeli right, including the most extremist of all religious and settler groups behind Netanyahu’s leadership in the coming elections.

In fact, a trend began a few weeks earlier. On January 9, the Palestinian Ministry of Endowment documented a sharp increase of Israeli violations, involving the Israeli army and Jewish settlers at holy Palestinian sites throughout the month of December. According to the Organization, over 100 such violations were reported, including 30 different incursions into Al-Aqsa itself.

A raid on Al-Aqsa on January 7 involved more than the usual suspects, but was led by Israeli Agriculture Minister and a strong ally of Netanyahu, Uri Ariel.

This type of politically-motivated and highly militarized ‘visits’ to Al-Aqsa are reminiscent of the infamous ‘visit’ by late Israeli right-wing leader, Ariel Sharon in September 2000. At the time, Sharon wanted to increase his chances of becoming Israel’s next prime minister, and to ensure that his arch-rival (then, interestingly enough, the very Benjamin Netanyahu) did not win the Likud Party nomination. The gambit worked. Sharon sparked the Second Palestinian Uprising (2000-05), leading to the deaths of thousands and, of course, securing his seat at the helm of Israeli politics for years.

Netanyahu, ever studious and resourceful, has, indeed, mastered the art of political manipulation as his mentor and, once again, Al-Aqsa is the platform for this sinister Israeli politicking.

Netanyahu’s decision to strike an alliance with Otzma Yehudit (Jewish Power) – the rebranded party of the extremist late Meir Kahane – further demonstrates how the current surge of violence around the holy Palestinian sites is a pre-calculated political move by Netanyahu and his government.

The fact that Netanyahu would bring into his future coalition groups that are the ideological mutation of the Jewish Defense League – which is classified as ‘terrorist organization’’ by the US Federal Bureau of Investigation (FBI) – speaks volumes about the changing relationship between the US and Israel. Thanks to Washington’s blind support of Israel, Netanyahu feels politically triumphant and invincible, even above US’ own laws.

However, to achieve his pathetic dream of being Israel’s longest serving Prime Minister, Netanyahu should be wary of the bloody consequences that his reckless action is sure to yield. Indeed, Netanyahu may be provoking the kind of violence that is much bigger than his own ability to contain.

Al-Aqsa Mosque has served not only as a religious symbol for Palestinians, but a national symbol as well, representing their coveted freedom and serving as a source of hope and unity over the course of generations.

While the blood of Palestinians is irrelevant in Netanyahu’s quest for political dominance, the international community should take immediate measures to prevent what could become an Israeli-induced bloodbath in the coming weeks. 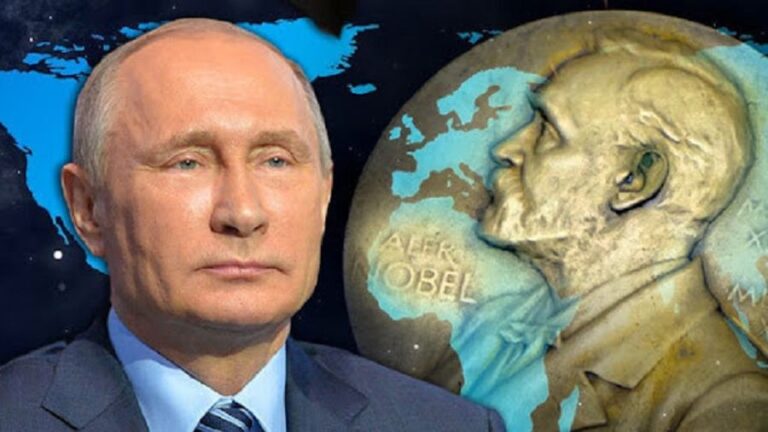 This inaccurate interpretation of the facts reinforces the notion that Russia isn’t a reliable negotiator, has ulterior motives, and is hellbent on saber-rattling nuclear war with the West. President Putin clarified on two occasions that his country’s “security equation” proposals to the US and NATO aren’t tantamount to the so-called “ultimatum” that the Mainstream Media… 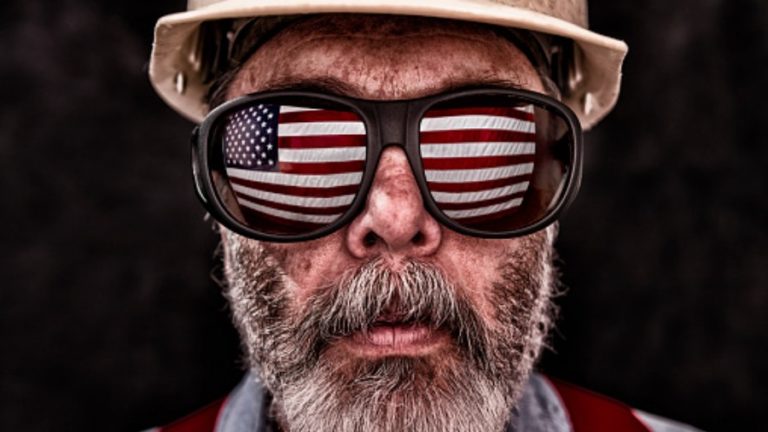 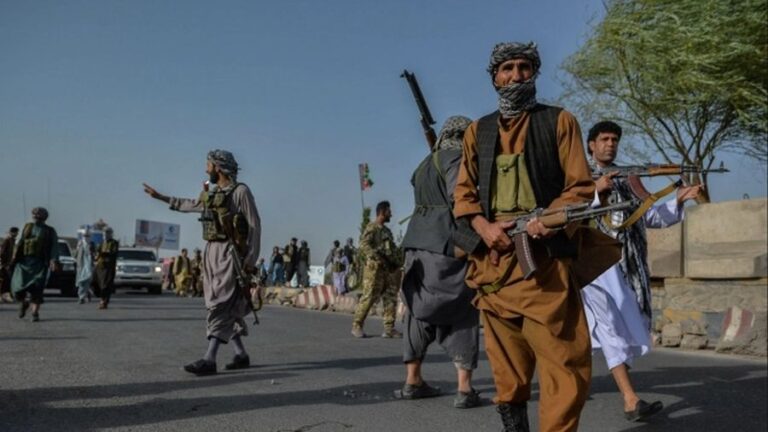 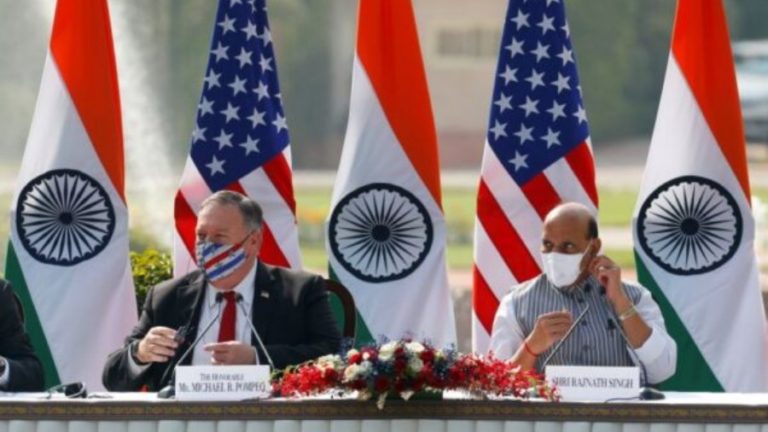 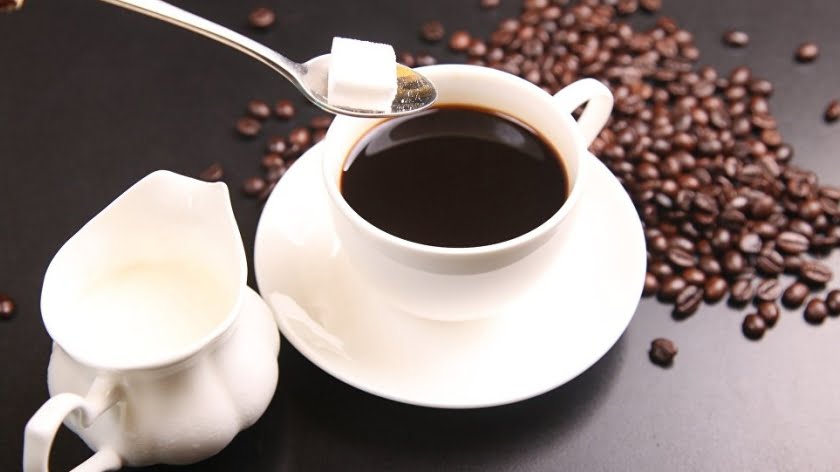