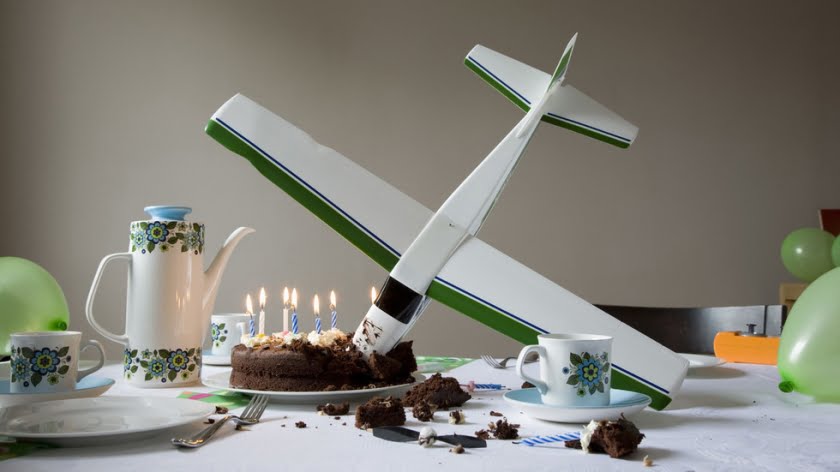 The existence of NATO 70 years on from its creation is an insult to the millions who died so that the UN Charter could be born.

The most significant and enduring testament to those who perished in the struggle to defeat fascism in WWII remains the UN Charter, the foundational document of the United Nations upon its birth in October 1945. The Charter arose from the ashes of that epic struggle as a tangible symbol of hope. Enshrined within its articles was a solemn promise that henceforth justice, international law and tolerance would reign in place of brute power, force and intolerance.

Consider for a moment the first section of the Charter’s preamble:

WE THE PEOPLES OF THE UNITED NATIONS DETERMINED

It is impossible to read those words and not lament the gaping disjuncture between the noble ideals they embrace and the grim reality that arrived in their wake. For rather than mankind being saved from the scourge of war, the scourge of war and conflict has grown to become a near-everyday reality across the globe.

The pressing question we are required to grapple with today is: Why? What lies at the root and what is the common denominator responsible for mankind’s abject failure to achieve the vision set out in the UN Charter?

Upon due consideration, we are left in no doubt that, fundamentally, the series of conflicts that have come to define our existence are a consequence of the drive by one ideological bloc to dominate and impose a particular political, economic and value system onto a world defined by its diversity of languages, cultures, histories and traditions.

The result is the normalization of war and the apotheosis of hard power, rather than war and hard power being regarded as grotesque perversions in a world cured of the moral sickness of might is right.

Seventy years ago, NATO, a military alliance whose entire existence and ethos is predicated on might is right, emerged from the womb of the Cold War objectives devised by a Truman administration of fanatical hawks, consumed with the goal of full-spectrum dominance at the close of WWII.

In his 1997 essay, ‘The Last Empire,’ Gore Vidal savages the official history proffered by Western ideologues when it comes to the sudden shift that took place from Moscow being viewed as an indispensable ally in the war against Nazi Germany in the eyes of the Roosevelt administration, to implacable foe when Truman entered the White House upon Roosevelt’s death in April 1945.

Gore Vidal: “The National Security State, the NATO alliance, the forty-year Cold War were all created without the consent, much less advice, of the American people… The impetus behind NATO was the United States… We were now hell bent on the permanent division of Germany between our western zone (plus the British and French zones) and the Soviet zone to the east. Serenely, we broke every agreement that we had made with our former ally, now horrendous Communist enemy.”

Moving things forward, it is by now no secret that US Secretary of State James Baker assured Soviet premier Mikhail Gorbachev in a meeting on February 9, 1990, that NATO would not expand “one inch eastward” upon the reunification of Germany. According to declassified documents, Baker’s pledge was made as part of a “cascade of assurances” over Soviet security given by Western leaders at that time and on into 1991, when the Soviet Union came to an end. It is the breaking of those assurances that lies at the heart of the deterioration in relations between East and West that has taken place from then to now.

Flush with triumphalism over the demise of the Soviet Union in the early 1990s, NATO was loosed upon the world not in name of democracy but in the cause of imperialism. Neocon scribe Thomas Friedman, more than any of his ilk, has written openly of the driving ethos of Western foreign policy after the Soviet Union’s demise: “The hidden hand of the market will never work without a hidden fist – McDonald’s cannot flourish without McDonnell Douglas, the builder of the F-15. And the hidden fist that keeps the world safe for Silicon Valley’s technologies is called the United States Army, Air Force, Navy and Marine Corps.”

Friedman’s gleeful celebration of the economic opportunities lying open to the US in the post-Soviet world was shared by powerbrokers in Washington on both sides of the aisle. Intoxicated with a misplaced sense of exceptionalism and virtue, the world now lay before them like a vast banquet upon which they were invited to feast. And the first course in this feast was the former Yugoslavia with its abundant human and natural resources, not to mention strategic location in the Balkans, ripe for the taking.

Michael Parenti, in his definitive work on the destruction of Yugoslavia, ‘To Kill A Nation,’ reminds us that after the fall of communism in eastern Europe, “the Federal Republic of Yugoslavia (FRY) remained the only nation in that region that would not voluntarily discard what remained of its socialism and install an unalloyed free market system. It also proudly had no interest in joining NATO.” Later, Parenti also reveals: “The ultimate goal has been the complete privatization and Third Worldization of Yugoslavia, Eastern Europe… It is to replace the social wage with a neoliberal global free market, a process that would deliver still greater wealth and power into the hands of those at the top.”

The role of NATO in achieving the West’s objectives in Yugoslavia need not detain us; they have been set out in powerfully in a series of articles commemorating the 20th anniversary of the start of the Western military alliance’s 78-day air war against FRY with them in mind. Here, specifically, I refer you to the work of RT columnist Neil Clark.

The point is that today – bearing in mind NATO’s role in destroying Yugoslavia, helping to turn Afghanistan into a failed state rather than democratic state, destroying Libya, and in threatening Russia – it is no longer feasible or possible to harbor any lingering belief that NATO is anything other than a snarling beast of US hard power, deployed not to protect and defend, but destroy and dominate.

The 70th anniversary of the birth of NATO is a cause for lamentation, not celebration. The only fitting way to mark it is with a minute’s silence in solemn remembrance of its countless victims.