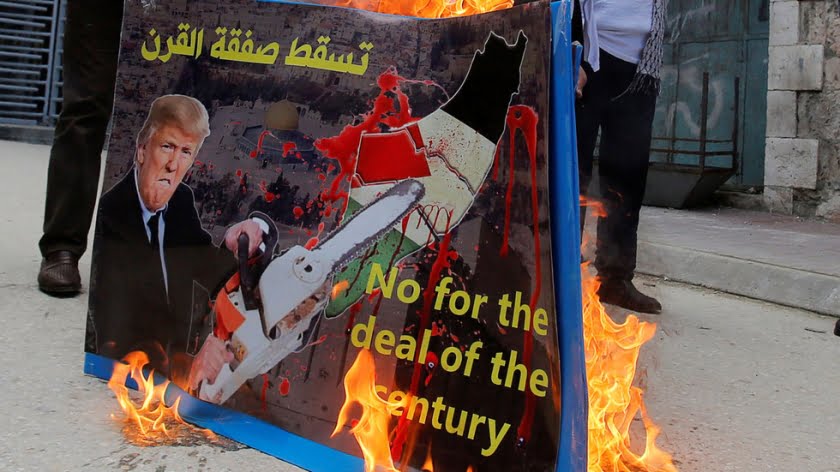 It has become clear that US President Donald Trump, despite his vaunted prowess as the Dealmaker-in-Chief, isn’t interested in brokering peace between Israel and Palestine. His Middle East peace has no room for Palestine at all.

Trump promised to bridge the impossible gap between the incredible shrinking Palestinian territories and the Israeli government that long ago left behind such niceties as international law. Along with his son-in-law, Jared Kushner, Trump declared he would build a peace where none before him had succeeded. Unfettered by the rules of international sovereignty, as he displayed by handing Israel a Golan Heights that wasn’t his to give, Trump’s peace-making abilities are – in theory at least – limited only by his imagination.

Instead, his “Deal of the Century” – which Kushner has hyped across the Middle East for months – remains unseen by Palestinian eyes, and even Trump’s own diplomats have expressed concern over the viability of an Israeli-Palestinian peace that lacks any input from the Palestinian side. To make matters worse, February’s Warsaw conference that was supposed to tease a peaceful way forward for the region instead exposed the US and Israel’s real agenda when Israeli PM Netanyahu mistweeted its goal was “to advance the common interest of war with Iran.”

The “Deal of the Century” is rumored to throw Palestine a few economic crumbs in exchange for Jerusalem, most of the West Bank, and relinquishing the right of return. Is it any wonder that no countries appear to be taking it seriously?

Trump claims the deal will be revealed in all its glory after the Israeli election in two weeks, when Netanyahu is presumably reelected, though with even staunch allies like Saudi Arabia condemning Trump’s gift-wrapping of the Golan as a dire threat to regional peace, it’s difficult to believe such a peace could be revived.

Lucky for him, then, that it doesn’t have to be. The big plan – and the reason it’s kept such a big secret from Ramallah – doesn’t include Palestine at all. When Trump’s through, there will be no Palestine left worth negotiating with.

Like his Golan Heights move, Trump’s out-of-left-field decision to move the US embassy to Jerusalem last year provoked international condemnation. The UN censured the move; the Palestinians took to the streets, where a few more were gunned down by IDF soldiers than on a typical Tuesday. But this week’s AIPAC conference has seen several US allies quietly sign on with their own embassy moves. Recent US coup-beneficiary Honduras joined its neighbor Guatemala in moving its embassy to Jerusalem, while Romania broke with the EU to do the same.

Bezalel Smotrich, deputy speaker of the Knesset, knows a giving mood when he sees one and has matter-of-factly asked Trump to recognize over half a century of illegal West Bank settlements by handing over the whole territory. It wouldn’t be any more of a stretch than the Golan was, after all – the same UN resolutions and international law have condemned the Israeli land-grab, the same US vetoes in the Security Council have negated the condemnation, and the same Manifest Destiny has spurred the theft of other people’s land. Trump’s primary financial backer, casino magnate and IDF fan-boy Sheldon Adelson, is one of the main funders of West Bank settlements, so the business connections are already in place. The ostensibly Palestinian territory is already so honeycombed with illegal dwellings, walls, and apartheid roads it’s practically a done deal.

Perhaps most tellingly, Secretary of State Mike Pompeo posted a highlight reel of his pre-AIPAC Israeli jaunt, complete with the al-Aqsa mosque – a Muslim holy site sitting on real estate revered by both Jews and Christians – surgically excised, replaced by a rendering of the Third Temple. Pompeo spent his CIA years buttonholing colleagues in the hallway to chat about the coming Rapture – the Third Temple means a lot to him, eschatologically speaking. Palestinians, Muslims, international law? Not so much.

Earlier this month, the new and improved US embassy in Jerusalem absorbed the consulate that had served as de facto Palestinian Authority liaison. So goes the last diplomatic link with the would-be Palestinian state. Most US lawmakers espouse support for a two-state solution, even as Israeli settlements have engulfed the West Bank over the last decade and Netanyahu has legally declared non-Jews second-class citizens; Trump has refused to commit to either model. It’s clear what state he prefers.

Lest anyone think the move to efface all traces of Palestine is accidental, a parallel linguistic campaign is underway. No longer do US government reports refer to the “occupied” West Bank or Golan Heights, both territories illegally seized by Israel in 1967 and held to this day. Israeli groups have even rewritten history textbooks to frame Israel’s conquests in a more flattering light – why not remove Palestine altogether?

The US has curtailed its financial support of the United Nations Relief and Works Agency, leaving a $125 million hole in the group that sustains much of what’s left of Palestine’s civilian infrastructure after decades of ruinous blockades, bombardments, and apartheid policies so egregious South Africa has recoiled with déjà vu. The decision followed the discontinuation of $200 million in economic aid for the West Bank and Gaza. Netanyahu applauded the financial coups de grace, calling the millions of Palestinians descended from those who were evicted from their land during the 1948 Nakba “fictitious refugees.” Kushner himself has called for two million Palestinian refugees living in Jordan to be delisted as “refugees.”

And what of Gaza, which international observers have called an “open air concentration camp” and “Israel’s weapons-testing laboratory“? They have a few more weapons to test before taking it over completely, and Uncle Sam has already got his checkbook out. It’s no wonder Trump is more popular in Israel than he is in his own country. If there were truth-in-advertising laws governing elections, MAGA would be MIGA: Make Israel Great Again. 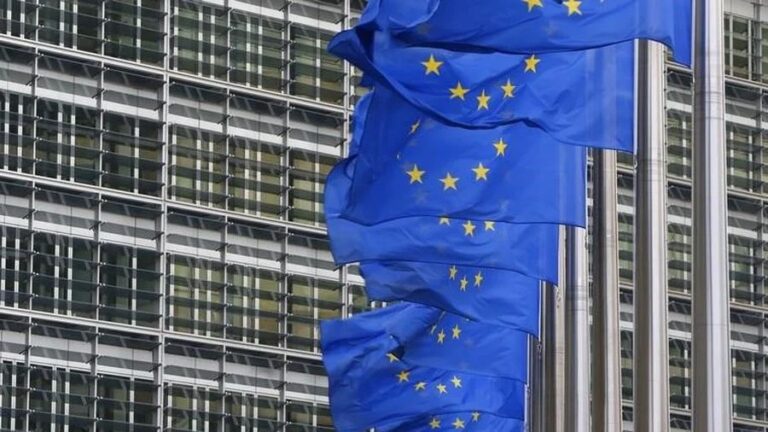 Now that the Nord Stream pipeline might have been sabotaged by Washington, as promised by US President Joe Biden on January 7, and is possibly gone forever (according to German authorities), it is time to consider the possible impacts. The energy crisis in the EU has always been pushed by American interests. Moreover, the US… 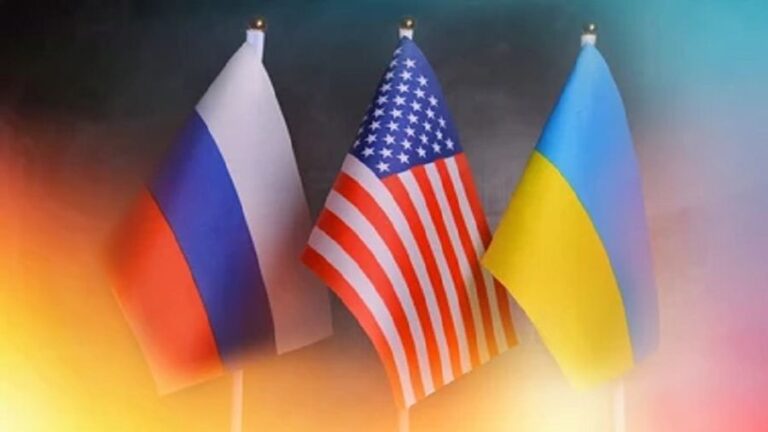 The scenario of America provoking Kiev to escalate the conflict to a new, dangerous, and very unpredictable phase can’t be discounted, which is why everyone across the world is on edge. This weekend’s referenda that the liberated parts of Donetsk, Kherson, Lugansk, and Zaporozhye will hold on joining the Russian Federation and President Putin’s subsequent… 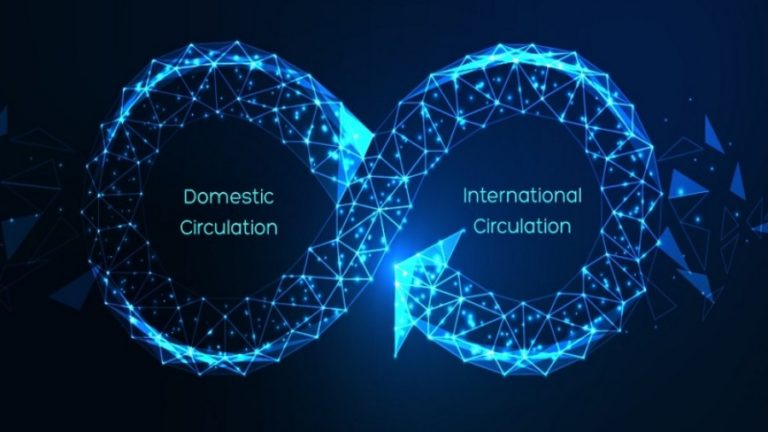 China’s new development paradigm of dual circulation is not a repudiation of its prior BRI-driven model of globalization, but is actually complementary to it. Observers shouldn’t forget that many of the hundreds of billions of dollars of BRI-related loans are for long-term infrastructure investments. The Financial Times published an article on Tuesday titled “China curtails… 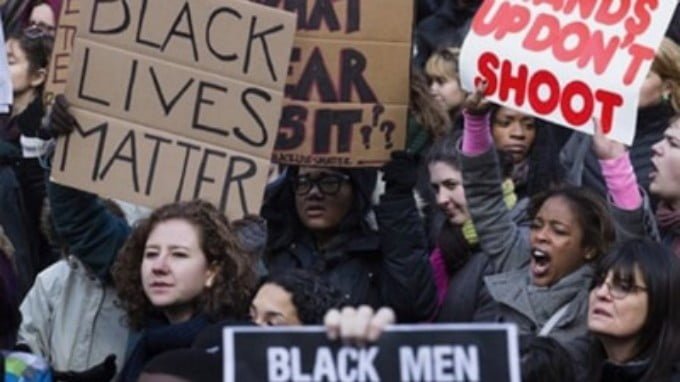 The 19th Party Congress has made it very clear that “socialism with Chinese characteristics” – as codified by President Xi Jinping – is China’s road map ahead. Not only the strategy graphically eschews those much-lauded “Western values”; it will, in Xi’s own words, offer “a new option for other countries and nations who want to…