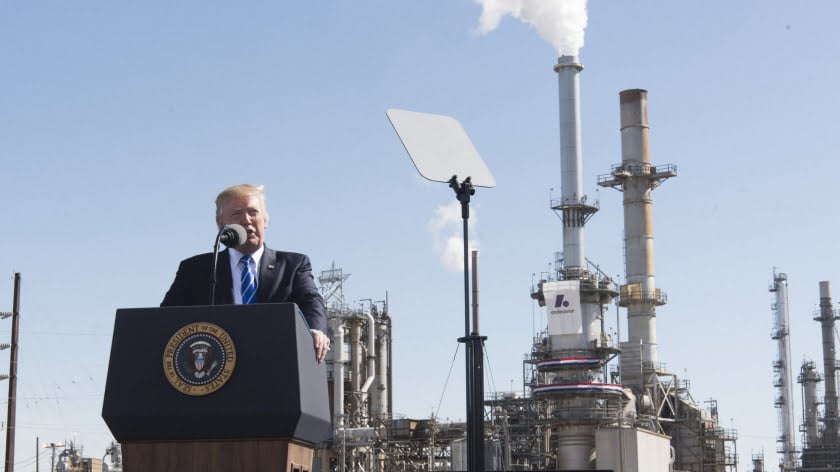 Underestimating the potential of one’s adversaries and expressing excessive self-confidence in one’s own abilities oftentimes leads to the said party being unpleasantly surprised if events don’t go exactly according to how they expect them to.

Russia would well to reconsider its position towards the US’ proposed “European Energy Security And Diversification Act of 2019” because it could potentially be a more serious threat to the country’s interests than Moscow seems to think. Publicly financed Russian media outlet TASS reported that Federation Council Speaker Valentina Matviyenko, the third most powerful person in the country, shrugged off this piece of legislation, writing the following about her interaction with journalists about this issue:

“”I would give another name to that bill. It should be named ‘On setting stage for extra supplies of shale and other gas to Europe’. That is blatant protectionism, willful breach of international trade rules, WTO rules, that is an attempt to limit economic and energy sovereignty of Europe,” she said.

“I am confident that the leaders of European states will not go against the interests of their countries, and the bill will have no force,” the upper house speaker added. Matviyenko stressed that if enacted, the draft law “will not have slightest impact on economic interests of the Russian Federation” due to the fact that its “energy cooperation with Europe and other states is mutually beneficial.”

She considers the bill to be Washington’s “attempt to foist its more expensive gas on Europe and limit competition on that market.” “The bill has not been adopted by the Senate and signed by US President (Donald) Trump yet. A chance remains that common sense will prevail, but only a chance,” Matviyenko added.”

As can be seen, her words reveal a dismissive attitude towards the US’ latest moves that underestimate America’s resolve to hit Russia’s budget where it hurts and express excessive self-confidence in her country’s ability to thwart any scenario that could adversely affect its interests. That might not be the best approach, however, because it could result in Russia being unpleasantly surprised if events don’t unfold exactly like it expects them to.

Critiquing her commentary, the first part is definitely correct – the Act is indeed blatant protectionism and certainly goes against established international rules and norms, though it shouldn’t have been unexpected to any observers at this point more than two years into his presidency that Trump will act unilaterally in advance of his country’s interests irrespective of “international law” since there exists no credible enforcement measure to bring the US to account for violating it.

Building off of that, even the lowest level Russian pundits acknowledge by now that the US has been enforcing its political, economic, and military will on Europe at the expense of the continent’s own objective interests, but the bloc is largely unable to resist American pressure as evidenced by it going along with Washington’s anti-Russian sanctions and NATO policies, so the precedent is that it will actually fall in line with its energy ones too and not entirely resist them.

Ditto the same in principle when it comes to Mrs. Matviyenko’s other point about her “confidence that the leaders of European states will not go against the interests of their countries, and the bill will have no force.” It’s one thing if she was just saying that as a talking point for the media’s sake and another if she actually believes it, but either way, it suggests a serious underestimation of the US’ influence over the EU and a gross overestimation of their decision making freedom.

Unlike what she says, the draft law will indeed have much more than the “slightest impact on economic interests of the Russian Federation” because a much higher proportion of the Russian budget is obtained through energy sales abroad than the American one is, meaning that in the zero-sum game of gas geopolitics in the absence of any tangibly far-reaching economic restructuring on Russia’s part, Moscow could potentially be deprived of valuable revenue over the long term that it might be depending upon to fund the “Great Society” nationwide socio-economic development program.

The combination of proposed  DASKAA energy sanctions against Russia and “Energy Security Act” incentives to the EU could combine in such a way as to offset Russia’s budgetary stability during its sensitive domestic and international transitions into PP24 (Post-Putin 2024) and the emerging Multipolar World Order respectively if not preemptively and responsibly addressed by Russian decision makers, and downplaying this scenario won’t make it any less likely to materialize.

It’s certainly true that Russia’s “energy cooperation with Europe and other states is mutually beneficial”, but again, that doesn’t mean that the EU and other partners will pursue their own objective self-interests by successfully rebuffing American pressure. Some of them, such as Germany and Russia’s TurkStream Balkan & Central European partners, will undoubtedly go ahead with their plans, but the US will seek to impose higher financial and political costs upon them for doing so.

The whole point of this American pressure campaign is to artificially increase the cost of conducting energy-related business with Russia so as to make more costly US-exported LNG “competitive” by comparison, ergo the support that the “Energy Security Act” promises to provide to the EU and other entities in order to help them manage the costs of “balancing” out their energy imports between the US and Russia (such as providing financial assistance for LNG terminals).

The final point that can be made about Mrs. Matviyenko’s remarks is that she probably doesn’t care that “common sense” might prevail in the US in the event that the bill isn’t passed into law. The rhetorical question would be that “if the bill isn’t a problem, who cares whether it’s promulgated or not?” Moreover, the well-known aphorism of “never interrupting your enemy when he is making a mistake” makes one wonder why Mrs. Matviyenko hopes that the bill doesn’t pass if would supposedly only be a waste of time and treasure for the US anyhow.

It’s inconceivable that the third most powerful person in Russia sincerely cares about protecting US interests so her words should be seen as a sarcastic attempt at “reverse-psychology” that belies an understanding that the “Energy Security Act” is actually a much bigger deal than she just made it seem, though it’s still unclear whether she and her government are taking this threat as seriously as they should. One would like to hope that “common sense will prevail” and that they are are, but then again, “groupthink” affects all governments and Russia’s is certainly no exception. 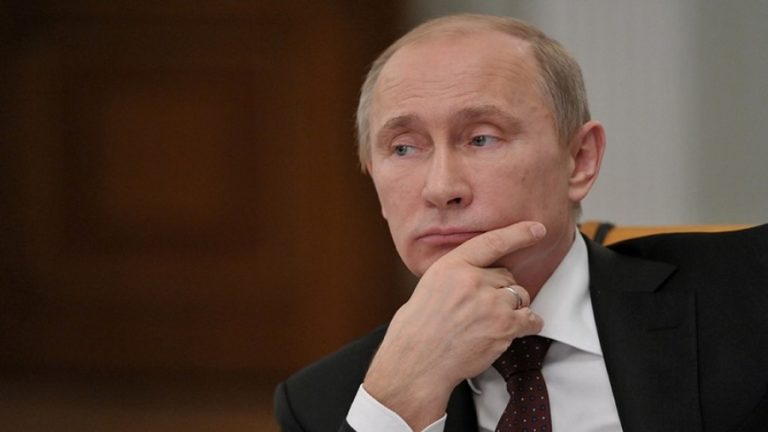 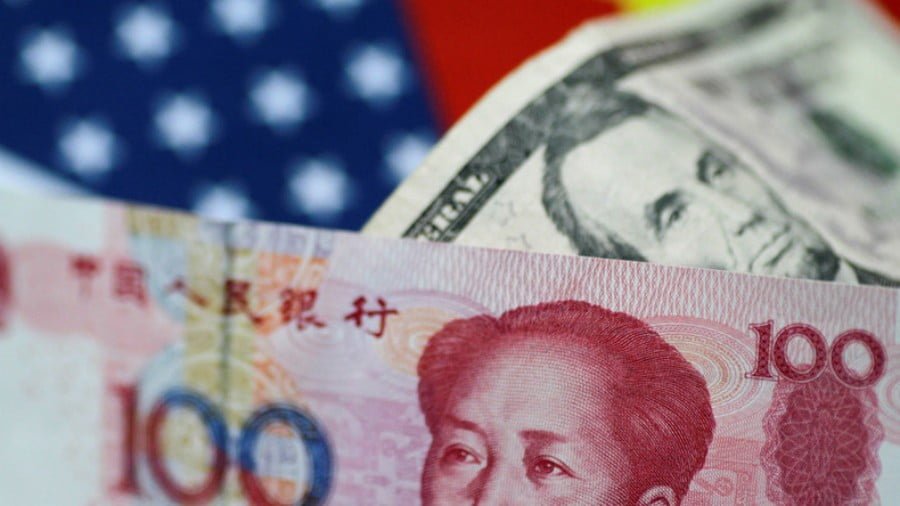 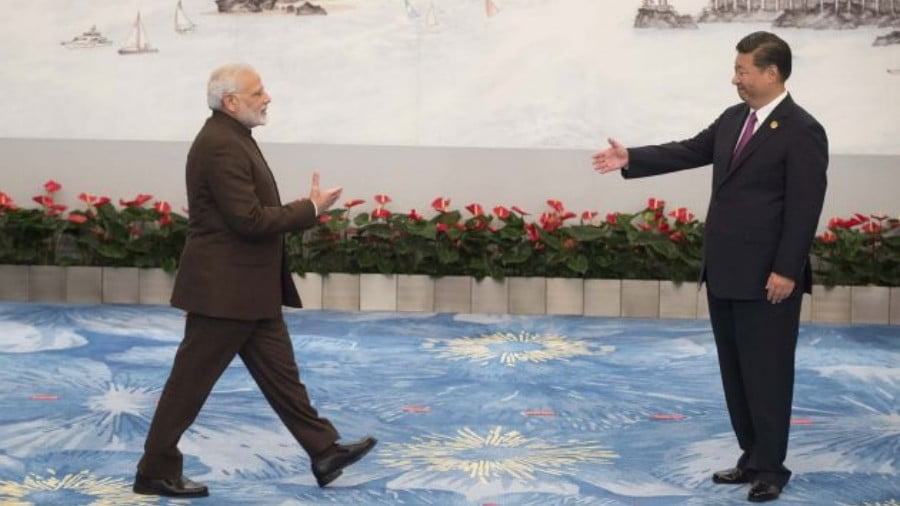 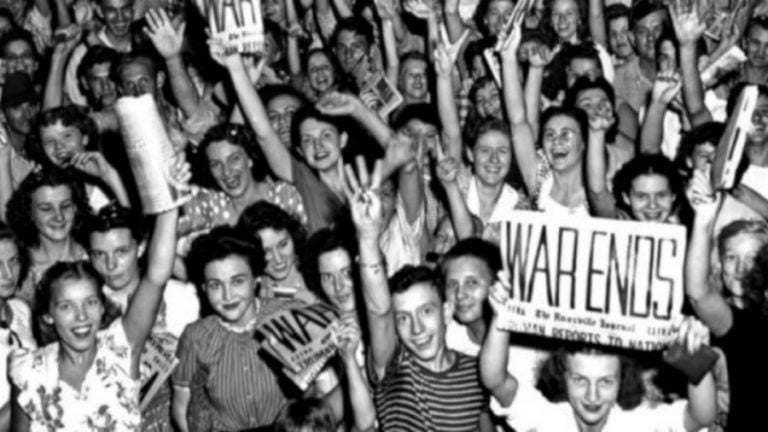 OK, so, that was not cool. For one terrifying moment there, it actually looked like GloboCap was going to let Russian-Asset Hitler win. Hour after hour on election night, states on the map kept turning red, or pink, or some distinctly non-blue color. Wisconsin … Michigan … Georgia … Florida. It could not be happening,… 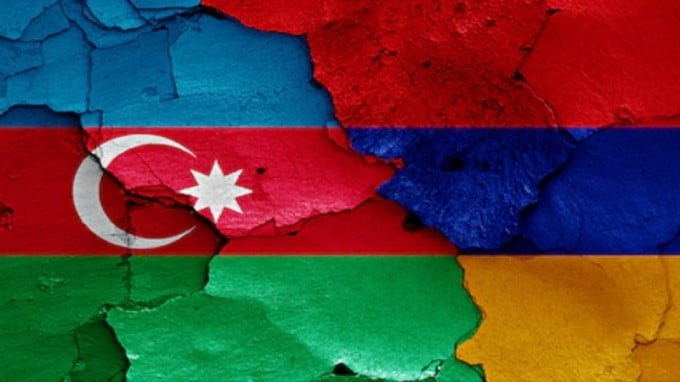