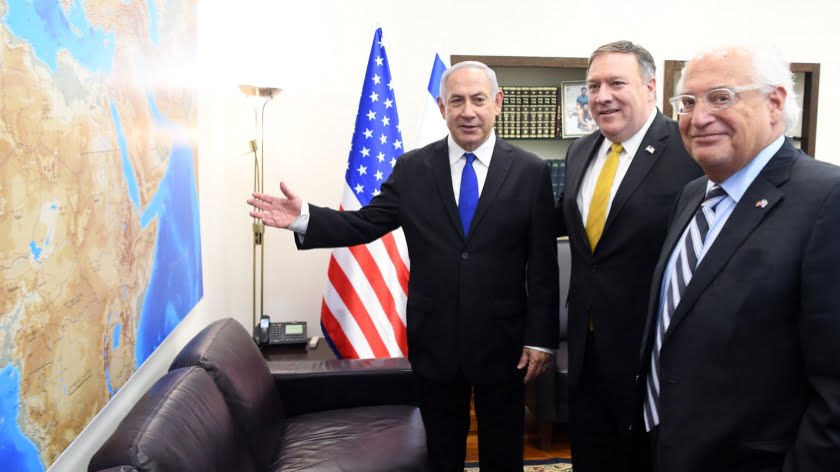 Although the source of the document is Israeli and created in partnership with Washington, no one knows who presented it to Aoun. The Lebanese TV station, Al-Jadeed, initially reported the document on Lebanese TV and a video on its website. Geopolitics Alert translated the report for this article.

Israel and the United States Foment Civil War in Lebanon

The document details American plans to splinter the Lebanese Internal Security Forces, a domestic institution separate from the Lebanese Army. The plans involve Washington investing 200 million dollars into the Internal Security Forces (ISF) under the guise of keeping the peace but with the covert goal of creating sectarian conflict against Hezbollah with 2.5 million specifically dedicated to this purpose.

The document states the ultimate goal is to destabilize the country by creating a civil war in Lebanon which will “help Israel on the international scene.” The United States and Israel plan to accomplish this by supporting “democratic forces,” sounding remarkably similar to the same strategy used in Syria, Libya, Venezuela, and elsewhere.

According to the document, although “full load of our firepower will be unleashed,” they somehow do not anticipate any casualties. They do, however, expect the civil war to “trigger requests” for intervention from the Israeli Defense Forces (IDF) which Israel must only agree to after extreme reluctance.

The document says Israel will also play an important role by creating “covert false flag operations” as the conflict progresses. Perhaps these operations would include chemical attacks similar to the chemical attacks on civilians in Syria or even direct attacks on Lebanese or Israeli civilians to blame on Hezbollah and justify international intervention.

The document admits that the United States and Israel will need an unprecedented amount of credibility to pull this off and also admits that the Lebanese Army may be an obstacle, likely due to the Army’s diverse makeup. As a legitimate political party with members throughout all aspects of Lebanese society, Hezbollah already has members and allies throughout the ISF as well as the Army.

During his meeting with Lebanese President, Michael Aoun, US Secretary of State, Mike Pompeo presented an ultimatum: contain Hezbollah or expect unprecedented consequences.

According to Foreign Policy, Pompeo told Aoun that if he fails to complete the impossible task of removing Hezbollah from government institutions and cracking down on its military activities, Lebanon should expect an end to US aid and even potential sanctions.

“It will take courage for the nation of Lebanon to stand up to Hezbollah’s criminality, terror, and threats,” Pompeo said.

At a dinner, Pompeo reportedly warned Lebanese officials that they themselves were potential targets for sanctions such as members of the Free Patriotic Movement, President Aoun’s party with the majority of its support coming from Lebanese Christians.

Potential sanctions will likely first target the Lebanese Health Ministry which is currently managed by an elected member of Hezbollah’s political party. Civilians across Lebanon rely on a functioning Health Ministry for subsidized medications and general medical care so these sanctions would create immense suffering for the entire Lebanese population.

The civil war plan detailed in the document is not likely to succeed according to US plans. The Lebanese Security forces are not a homogeneous group. Members of Hezbollah and their Christian allies hold many positions not only in the ISF but throughout the Lebanese Army and several branches of government. The Lebanese constitution and political system require all sects have adequate representation in government. As such, a potential manufactured civil war would likely focus on re-writing the Lebanese constitution as a top priority.

It is unclear if Pompeo’s staff presented Aoun with this document as a threat prior to their meeting. It is clear, however, that the US and Israel are plotting behind closed doors to create sectarian conflict in Lebanese society and its democratic political process, similar to actions in Syria, Lybia, Yemen, Venezuela, Iran, and so on. 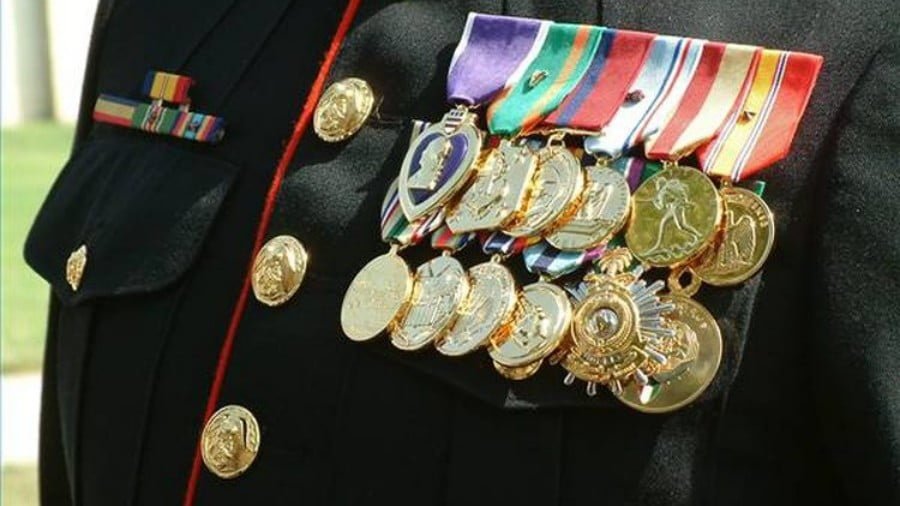 The confirmation hearings for the members of incoming President Donald Trump’s national-security team show that neoconservatism dominates the U.S. government today: neoconservatism didn’t end after George W. Bush’s alleged certainty that «Saddam’s WMD» existed in 2002, turned out to have been merely an excuse —not an authentic reason — to invade Iraq, and so to spread death and… 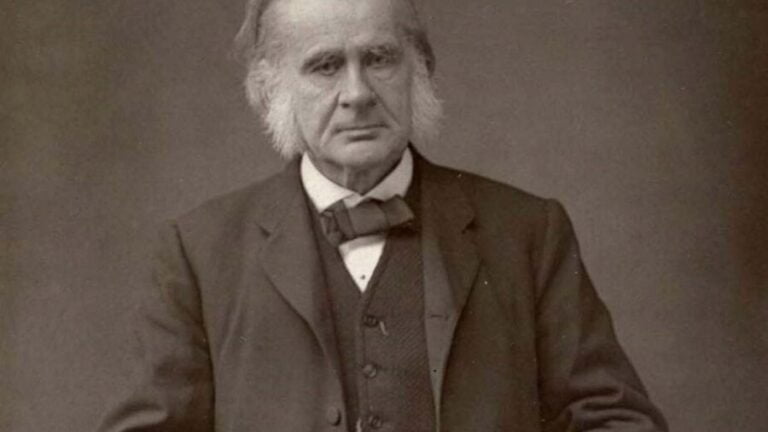 Huxley makes it crystal clear that he considers the world to be overpopulated, and that science and progress cannot be free to advance without limits. In Part 1 the question was discussed what was Aldous’ real intention in writing the Brave New World; was it meant as an exhortation, an inevitable prophecy or as an…