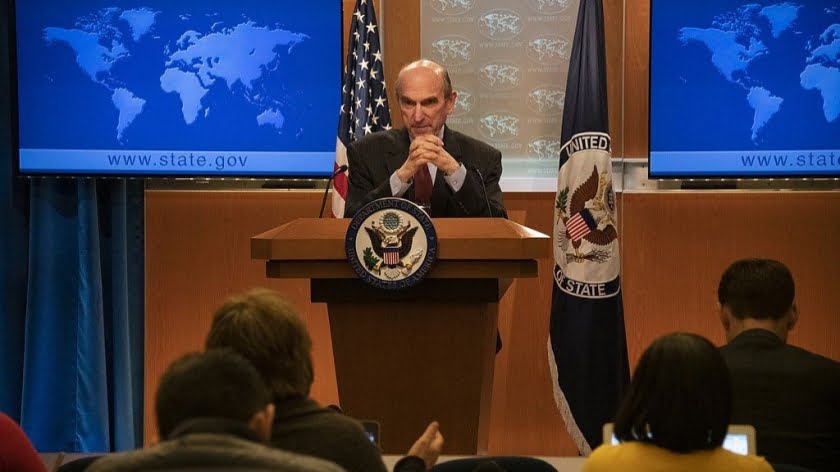 The refusal of the US political establishment to abandon its petulant dream of toppling the democratically-elected government of President Nicolas Maduro in Venezuela confirms that a thermonuclear superpower’s strategic direction has fallen into the hands a group of spoiled, immature, bullying young children or teenage thugs. F.N. Dostoyevsky would not have been surprised.

The mask has fallen off any remaining pretense of concern about the Venezuelan people and only the resort to naked brute force, incompetently applied is left.

The pace indeed has now become manic. US National Security Adviser John Bolton, who surely ought to have better things to do, flies half way round the world to threaten the government of India to scrap aid and trade deals with Caracas.

Yet more sanctions are announced on Venezuela’s oil trade with Cuba. Vice President Mike Pence flies to New York to twist the arms of senior figures at the United Nations to toe Washington’s hard line against Maduro.

Yet President Maduro has never committed any activities remotely amounting to genocide or crimes against humanity, unlike the US Reagan administration of which Bolton and current Special Envoy to Restore Democracy in Venezuela Eliot Abrams so consistently did to the ravaged Mayan peoples in Central America 36 years ago.

Venezuela has not slaughtered a million of its own people as Pakistan so eagerly did in 1971 to the peoples of East Pakistan, today Bangladesh with the full support of the US government under President Richard Nixon.

Maduro has not unleashed any wars or bombing campaigns that have killed millions of innocent civilians. He has not invaded neighboring states or used poison gas against them, as Iraq’s Saddam Hussein did with the full support of the United States when he invaded Iran in 1980.

It might well be argued that President Maduro made a mess of running his economy. But given the role two successive US administrations have played in trying to wreck Venezuela it is difficult to see how much he can even be held responsible for that.

Was Venezuela under Maduro feverishly trying to build its own Weapons of Mass Destruction? So far not even Bolton or Abrams has had the gall to suggest that.

Has the Caracas government been plotting to spread international terrorism around the world? No. Have they offered safety and sanctuary to the remnants of ISIS, now driven out of Syria by the combined military efforts of Russia and Syria? Again: No.

Yet so desperate are America’s neo-liberals, as well as neo-conservatives to topple democratically twice –elected President Maduro that they are pulling off their bright smiling wholesome masks that are the public face of globalization to reveal the snarling, cowardly, crazed little creeps behind them.

We saw this phenomenon last week when Fareed Zakaria, the Golden Pin-Up Boy of global liberalism, used his two supposedly most influential platforms – his talk show on CNN and op-ed page access in The Washington Post to call for the immediate toppling of Maduro and then for a full superpower confrontation with Russia as well.

In other words, he is openly perpetrating exactly the kinds of wicked conduct that the 1946 Nuremburg Tribunals documented, identified and convicted the most prominent Nazi war criminals for – including most emphatically conspiracy to wage aggressive war.

The answer to all three of those questions is obviously and indisputably: Yes.

We must, therefore continue our inquiry and ask: Why? How did Zakaria and his fellow purveyors of moral outrage get to be this way?

For the answer to this – and so much else – we must go back 150 years to Fyodor Dostoyevsky’s most terrifying and haunting novel, “The Possessed”.

Dostoyevsky had a vision of the achieved, perfect (in its own eyes) liberal society, determined to sneer at and tear down all the old established constraints and supposedly absurd traditions of religion, custom and caution.

Yet this enlightened and happy breed of rational “New” Men and Women were blind to the rising generation of sociopaths and psychopaths – their own children – who now flourished in the freedom provided for them: A race so arrogant and driven that they would not rest until they had torn down all of civilization in a frenzy of destruction.

In its past, Russia has known far too many such creatures.

They teem in Washington today. 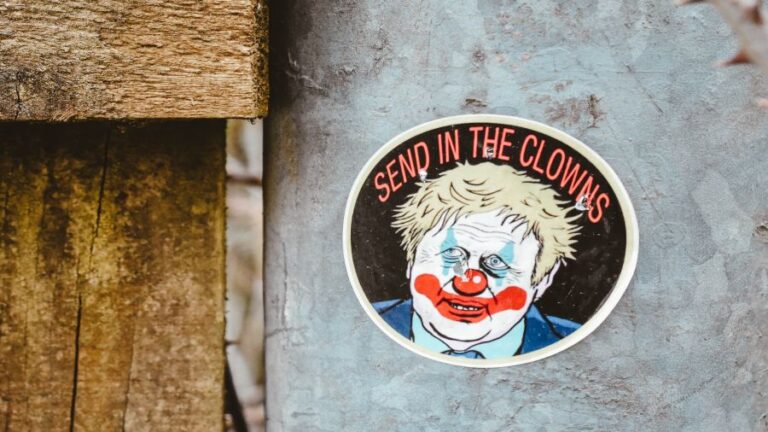 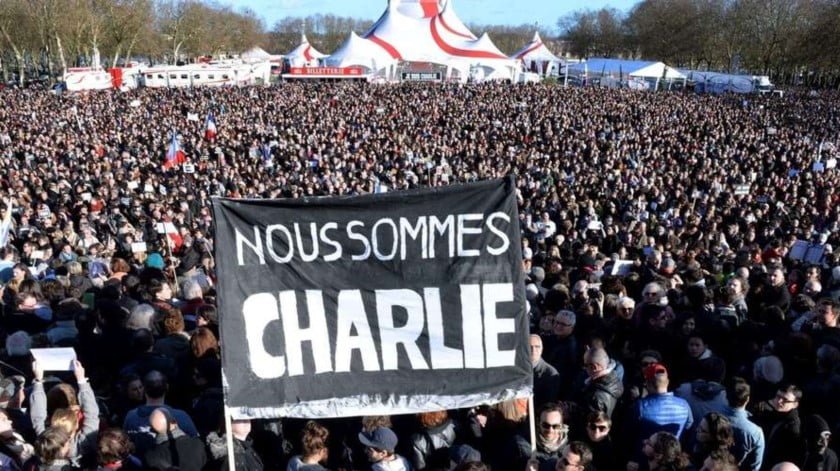 Russia has information of a potential incident similar to the alleged chemical attack in Idlib province, possibly targeting a Damascus suburb, President Vladimir Putin said. The goal is to discredit the government of Syrian President Assad, he added. https://www.facebook.com/RTvids/videos/1533173910026190/ “We have reports from multiple sources that false flags like this one – and I cannot… 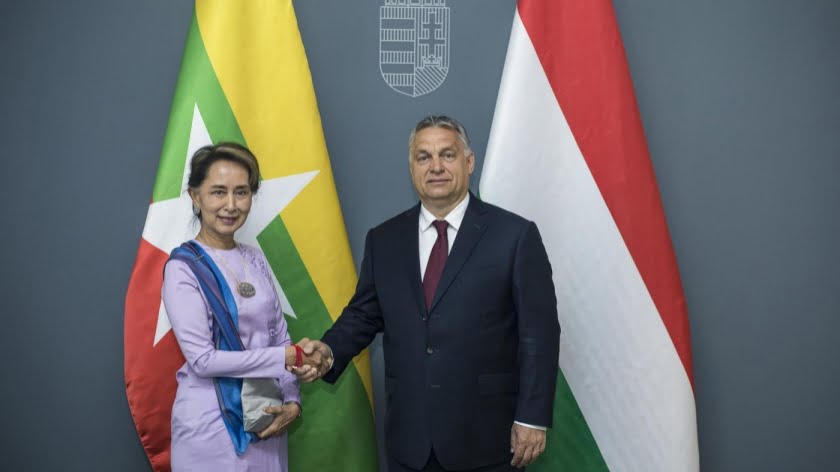 For many years, Aung San Suu Kyi was a hero in the West. Through a long period of house arrest, her lonely battle for freedom and democracy in Myanmar made her almost as great an icon as Nelson Mandela. In 1991, she was awarded the Nobel Peace Prize outright; Mandela shared it two years later….