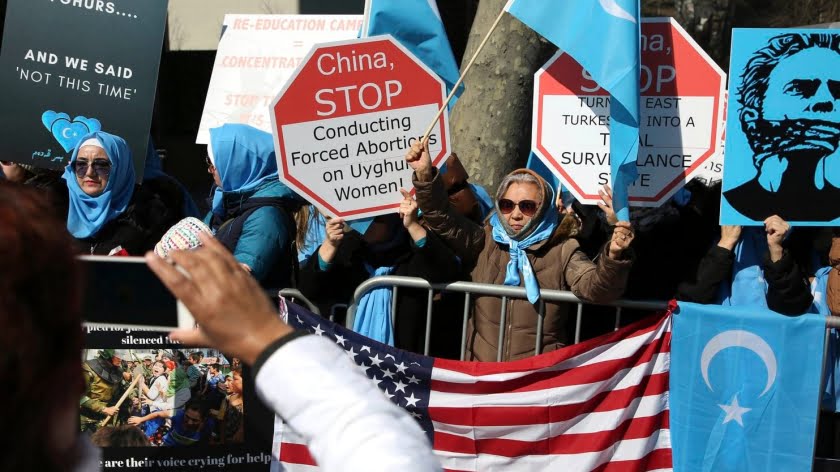 The EU declined to accept China’s invitation to visit Xinjiang and said that it would need more time to properly prepare for such an important visit into investigating whether or not there’s any substance to the Mainstream Media’s fake news claims that China has forced over one million Muslim Uighyurs into “concentration camps’. The US earlier denounced what it described as China’s “highly choreographed and government-chaperoned tours” to the geostrategic region that sits smack dab in the center of its supercontinental Silk Road plans, implying that there really are flagrant human rights abuses being committed but that Beijing is covering them up by showing foreign experts a carefully crafted false depiction of reality there.

This narrative builds upon the West’s prevailing decades-long stereotype of communist governments like the Soviet Union and North Korea’s hiding the truth about their domestic situations from foreign visitors through elaborate stagecraft and so-called “Potemkin villages” designed to deceive whoever comes across them. The strategic purpose of weaponizing this innuendo in the modern Chinese context is that the US has been ceaselessly trying to rally Muslim countries against the People’s Republic on the 1980s Afghan War-like grounds that it’s an “atheist dictatorship suppressing Islam” and therefore deserves to be responded to in a multilateral fashion through an “Ummah”-wide militant jihad. This ploy was recently foiled, however, by none other than Pakistani PM Khan who repeatedly dismissed this narrative.

That’s exceptionally important to keep in mind because Pakistan is China’s top Silk Road partner and the China-Pakistan Economic Corridor (CPEC) that it hosts is the flagship project of Beijing’s Belt & Road Initiative (BRI) that aims to connect the People’s Republic to the Afro-Asian Ocean via the constitutionally Islamic Republic and Xinjiang. Without Islamabad’s endorsement of Washington’s depiction of events, it’s all but assured that practically no Muslim country will pay serious attention to the US’ infowar accusations, with even Ankara’s occasional comments about this being more about self-serving rhetoric than anything truly sincere. As such, this plot has thus far failed to gain any geostrategic traction and looks likely to fail in its original intent.

That said, the US isn’t known for giving up so easily, and that’s why it’s relying so much lately on unverified accusations and innuendo despite its claims being debunked by the many international experts from Muslim-majority countries like Pakistan who already visited Xinjiang and confirmed that nothing of the sort is happening there contrary to what Washington says. Even Saudi Crown Prince Mohammed Bin Salman praised China’s anti-terrorist strategy during his visit there earlier this year in what many interpreted as the future Custodian of the Two Holy Mosques’ symbolic support for its stabilization measures in Xinjiang.

Therefore, the best that the US can hope for is to maybe one day impose selective sanctions against Chinese officials as part of its so-called “Global Magnitsy Act” in order to put pressure on some influential members of the ruling party, knowing very well that this probably won’t lead to any policy changes – let alone the abandonment of the BRI – but could just form part of the larger Hybrid War being waged against the People’s Republic, one in which certain people are singled out for strategic purposes. Even so, the end effect of such a possible move would be much more symbolic than strategic or substantive. 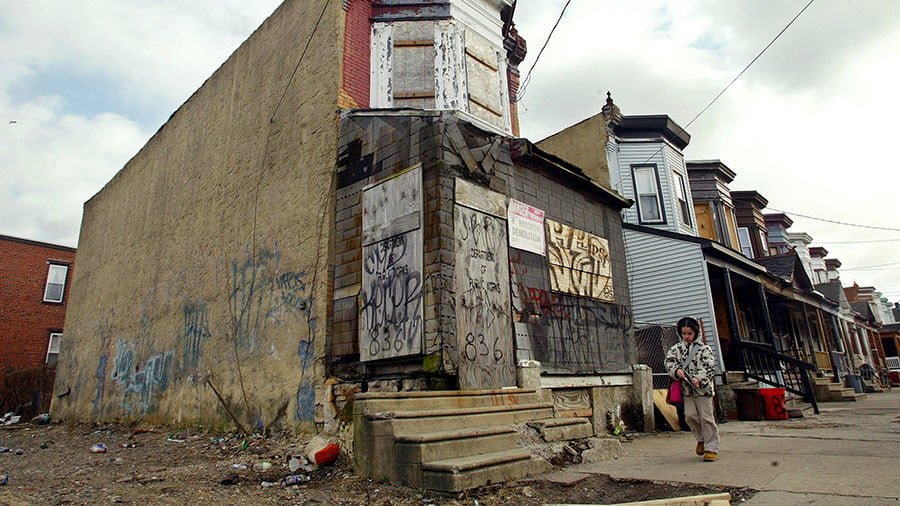 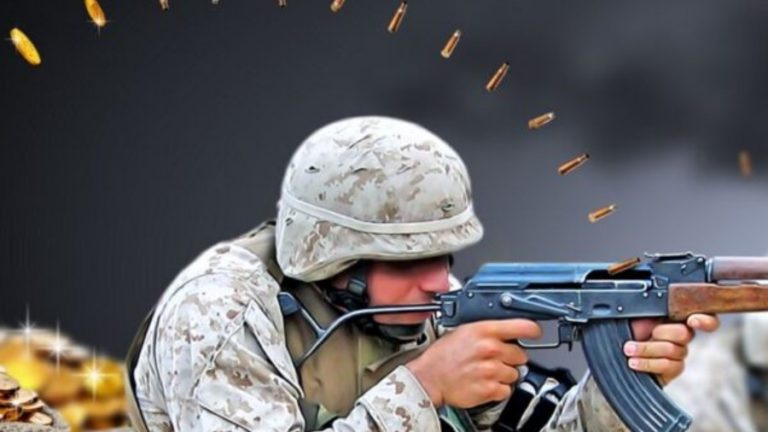 Newly appointed Crown Prince Mohammed bin Salman has been the chief point of contact for Russia and China for important military, energy, and economic investment dealings with the Kingdom. Royal Intrigue Let’s get everything out of the way before we begin – Mohammed bin Salman is reviled by many abroad, and especially in the Middle East, for his disastrous War… 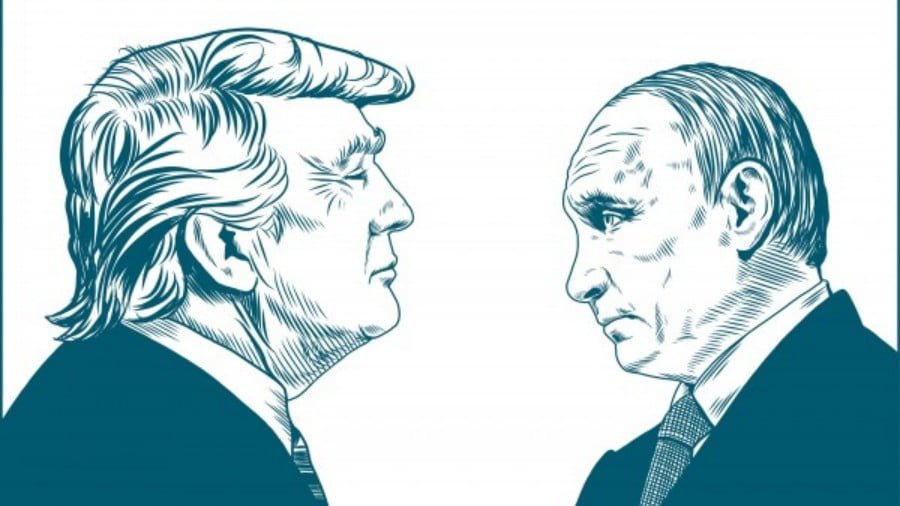 Like an orange hurricane, President Trump made a stormy visit to the Old World. Usually American presidents’ visits to Europe present photo opportunities and vows of eternal love and friendship. Not this time. Since the Mongol invasion, not many visitors from outside shook Europe like he did. The US President has finally emerged from the…