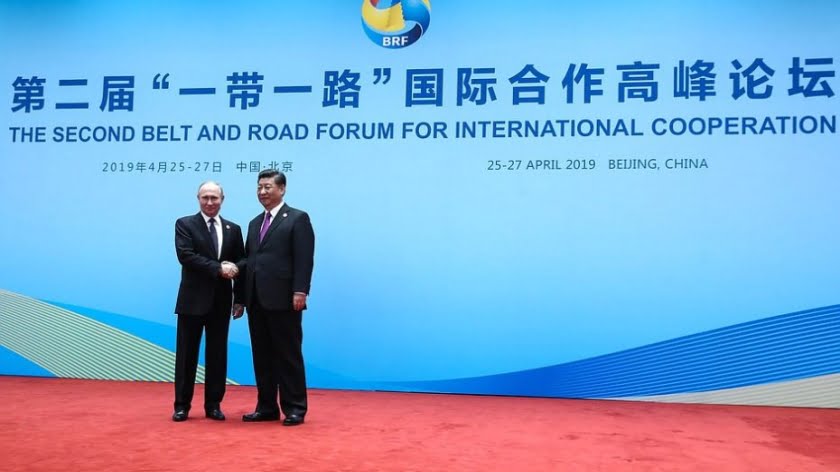 The foreign and domestic policies of the US Administration appear to be guided by a combination of financial greed, the desire to exploit weakness for the sake of doing so, a partiality for malevolence, and determination to be spiteful. In no manner, domestically, has the last been more effectively demonstrated than by Washington’s treatment of the children of illegal immigrants.

On June 5 the Washington Post reported that in its most recent persecution of migrant children “The Trump administration is cancelling English classes, recreational programs and legal aid for unaccompanied minors staying in federal migrant shelters nationwide.” One shelter employee spoke for all civilised people when he said that “educational classes and sports activities are crucial to maintaining physical and mental health while the children are in custody” but this means nothing to Trump and his followers, so many of whom seem to be bigots who actually take pleasure in making life disagreeable and distressing for people who have done them no harm but have in some fashion displeased them.

The hostility of members of the Washington Establishment to those considered to be non-conformist extends world-wide, being displayed in the main by the massive US military presence in all parts of the globe. The aim appears to be world domination, and it is therefore not surprising that a major target is China’s Belt and Road initiative, about which the Council on Foreign Relations observed that “in 2013, Chinese President Xi Jinping announced the launch of both the Silk Road Economic Belt and the 21st Century Maritime Silk Road infrastructure development and investment initiatives that would stretch from East Asia to Europe. The project, eventually termed the Belt and Road Initiative (BRI) . . . is one of the most ambitious infrastructure projects ever conceived.” It is intended to facilitate international trade and improve the economies of participating nations.

President Putin noted that the BRI “is aimed at strengthening the constructive cooperation of the Eurasian states. Its truly unifying goal is to ensure harmonious and sustainable economic development and economic growth throughout the Eurasian space.”

The BRI is drawing nations together, and Trump Washington doesn’t like this sort of thing, except on its own strict terms. The mammoth project that is intended to benefit all who care to join it is anathema to a country that Trump declares is “the greatest place on earth,” and whose representatives seek every opportunity to denigrate the venture which, so far, involves over sixty nations.

At the 2018 Asia-Pacific Economic Cooperation summit, Vice President Pence told 21 national leaders (including President Xi) that the United States doesn’t “offer a constricting belt or a one-way road” and in March 2019 Secretary of State Pompeo declared the BRI to be “a non-economic offer,” against which Washington is “working diligently to make sure everyone in the world understands that threat.”

The accusation by Pence that the BRI is “constricting” or “a one-way road” is absurd. As pointed out by the economist Yaseen Anwar, “[the] initiative gives access to capital for those connected emerging markets that have not had the necessary investment grade ratings to tap international bond markets. These economies have never had the opportunity to attract offshore investors who require ratings dictated by their corporate policies.” The BRI is widening economic opportunities, not constricting them, and the “one-way” contention is equally ludicrous, because China’s aim, as made clear by President Xi in St Petersburg on 8 June, is to “stick to the principle of extensive consultation, joint contribution and shared benefits, and work together to create an open and pluralistic world economy.”

The only “one-way” evident at the moment is Washington’s blinkered determination to destroy development of the Belt and Road infrastructure, which would obstruct development intended to benefit hundreds of millions of people.

One major US objection to the BRI is that its supporters consider protection of the environment to be important. In April, at the second Belt and Road Forum, it was unanimously agreed that progress would be “along a green, low-carbon and sustainable development path,” which is a decidedly two-way affair, benefiting all concerned. The UN Secretary General, Antonio Guterres, strongly endorsed this approach by stating he considers the BRI “an important space where green principles can be reflected in green action… Fully expanding our policy options for green and sustainable development backed by green financing instruments must become the new norm.”

Much of the Washington Establishment refuses to acknowledge the fact of climate change and agree with Trump’s tweet that “The concept of global warming was created by and for the Chinese in order to make US manufacturing non-competitive” which is one of the most foolish of his many assertions. He wilfully ignored the US Congress report of 2018 which determined that “Without substantial and sustained global mitigation and regional adaptation efforts, climate change is expected to cause growing losses to American infrastructure and property and impede the rate of economic growth over this century.”

On June 8 the Washington Post reported that “White House officials barred a State Department intelligence agency from submitting written testimony this week to the House Intelligence Committee warning that human-caused climate change could be “possibly catastrophic.” The move came after State officials refused to excise the document’s references to federal scientific findings on climate change.” There appears to be no end to the depths to which the White House will sink in its determination to deny climate change and convince American citizens that “The concept of global warming was created by and for the Chinese.”

As with President Xi and Secretary General Guterres, President Putin is apprehensive about climate change, and on June 8 at the St Petersburg International Economic Forum he warned that “Exacerbating environmental and climatic challenges that present a direct threat to the socioeconomic well-being of all humankind are making the [poverty and under-development] crisis even worse. Climate and the environment have become an objective factor in global development and a problem fraught with large-scale shocks, including another uncontrolled surge in migration, more instability and undermined security in key regions of the planet. At the same time, there is a high risk that instead of joint efforts to address environmental and climate issues, we will run into attempts to use this issue for unfair competition.”

Regrettably, that seems to be exactly what is happening — and although President Putin observed that the BRI “brings opportunities to all countries” it will continue to be aggressively opposed by the US. There is harmony among BRI nations, but implacable hostility from Washington. 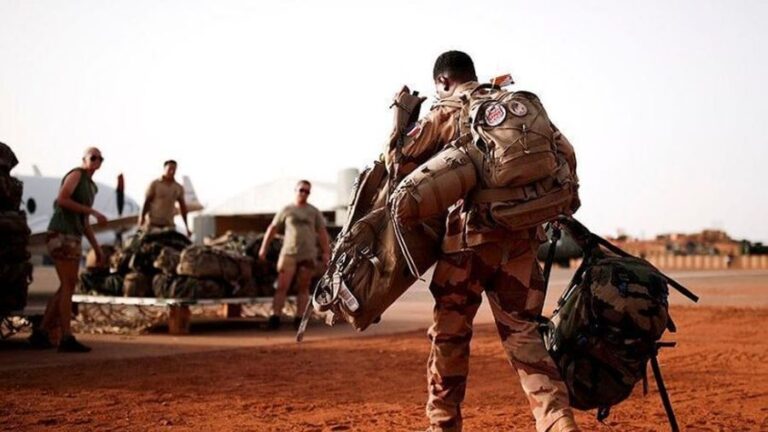 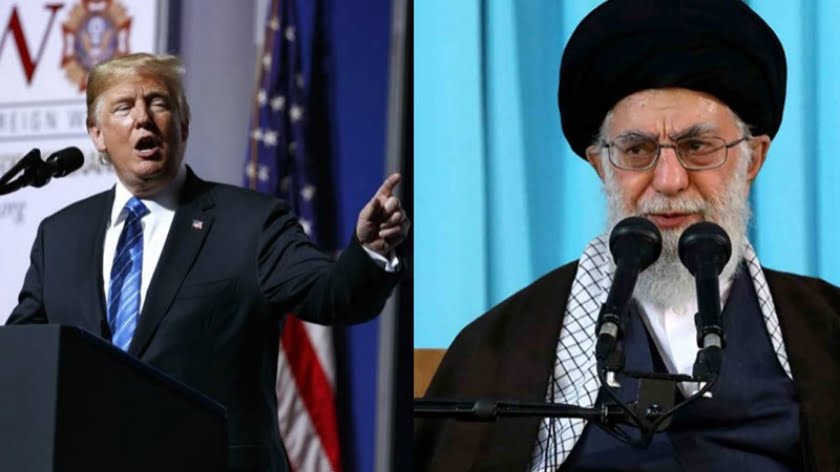 Despite the positive approach by Iran Foreign Minister Jawad Zarif proposing a humanitarian exchange of prisoners between Washington and Tehran (in an attempt to break the stalemate and ease the current tension), Iranian Speaker Ali Larijani and ‘Iranian Revolutionary Guard Corps – Quds Brigade’ (IRGC) commander Qassem Soleimani both rejected any rapprochement. It is the radical… 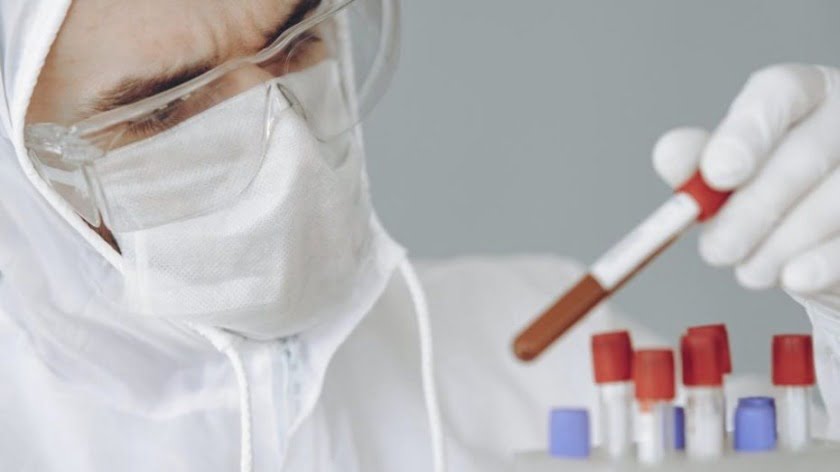 The emergence of Covid-19 was first reported by the authorities in China on December 31, as acknowledged by the World Health Organization. But that emergence does not necessarily mean the pandemic originated in China. By January 30, 2020, a WHO situation report cited nearly 8,000 cases of the respiratory disease globally in 18 different countries…. 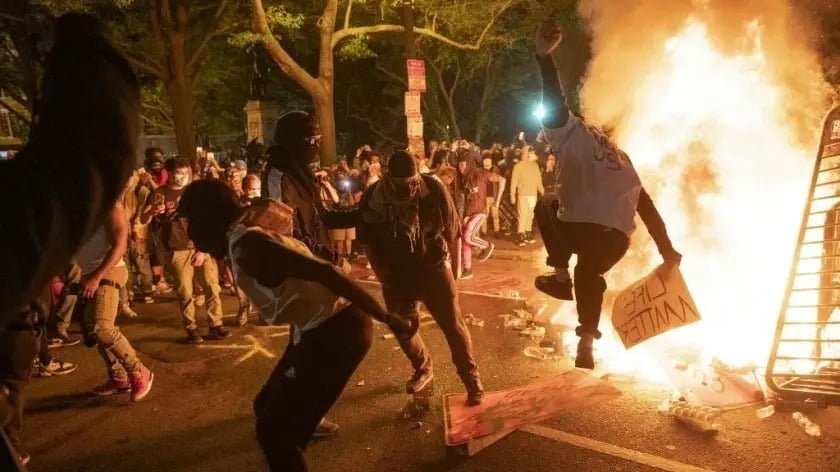 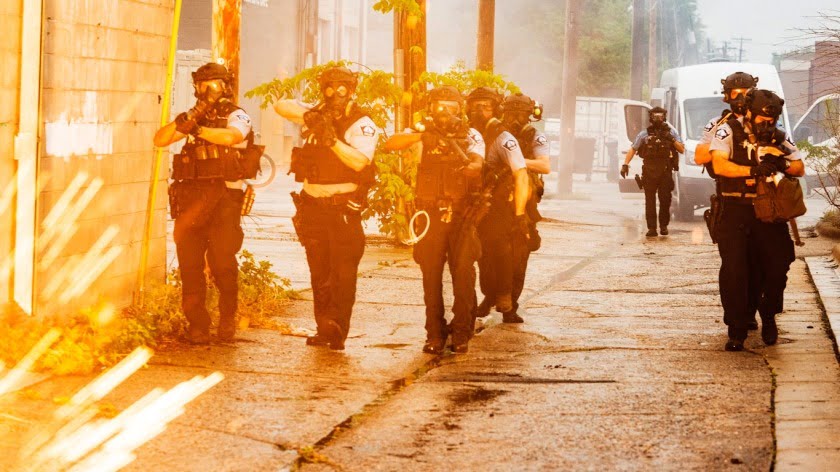 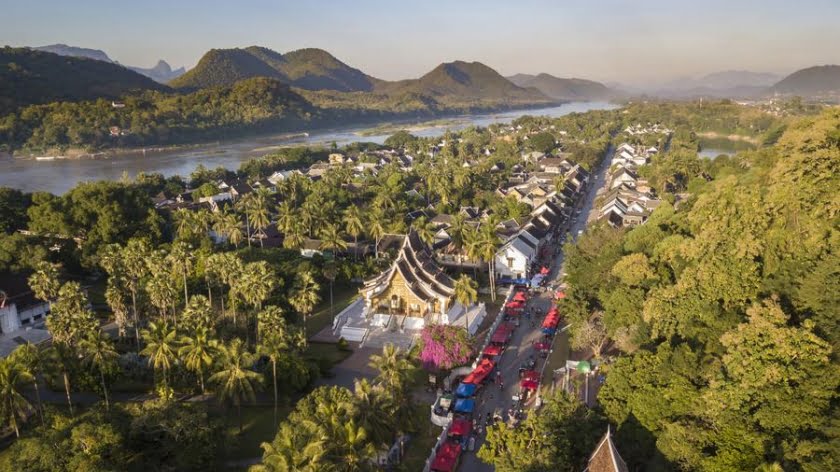