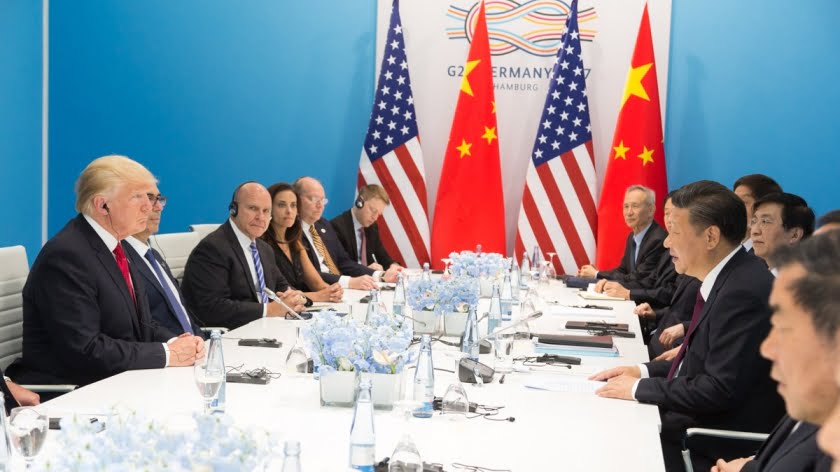 Trump publicly blackmailed President Xi by demanding that the Chinese leader hold trade talks with him at the G20 or he’ll immediately impose tariffs on $300 billion worth of imports, which is bold psychological warfare on his counterpart designed to make him “lose face” either way and therefore exacerbate factional divisions within the Communist Party over the country’s approach to the “trade war”.

Trump just dramatically increased trade tensions between the US and China after publicly demanding that President Xi hold talks with him at the G20 otherwise he’ll immediately impose tariffs on $300 billion worth of imports, which is nothing less than economic blackmail and a serious form of psychological warfare on his counterpart. The concept of “face” is one of the most important characteristics of Chinese culture and under no circumstances should a person ever be seen as “losing” it, though Trump just put Xi in a dilemma whereby he’s bound to “lose face” regardless of whatever he does. It’ll be seen as capitulating to Trump’s blackmail if he holds talks with him at the G20, whereas declining to do so will carry with it an unprecedented economic punishment. Either way, Xi “loses face”, and the lose-lose position that he’s in is bound to exacerbate factional divisions within the Communist Party over the country’s approach to the “trade war“.

On one hand, there are those who think that China should cut a deal with the US before the tariffs become so severe that they trigger a large-scale supply chain rerouting that leads to long-term economic problems, though the paradox is that agreeing to Trump’s “Open Door” policy would shock the country’s economic system either way. On the other hand, some voices think that China should dig in its heels for a prolonged “trade war” and proactively take all necessary measures to soften the blow of the US’ de-facto sanctions and secure the many links of the global supply chain within their country. These so-called “hardliners” (from the American perspective) will probably gain more influence over Xi as a result of Trump’s economic blackmail against him and his impending “loss of face”, though somewhat counterintuitively, that might be exactly what the US hopes will happen if one accepts the theory that Trump never wanted to reach a deal with China to begin with but was instead looking for a pretext to implement his promised policy of “economic nationalism”.

Either way, the Chinese are now on the strategic defensive in more ways than one since Trump’s psychological warfare on Xi is a global humiliation for such a proud Great Power. The American leader was thought to have crossed the Rubicon last month when he insulted the country’s negotiating team by accusing them of double-dealing after they supposedly changed their mind at the very last minute right when they were supposed to have formalized the trade agreement that they were trying to clinch for months already, one which would have probably been lopsided in America’s favor. In hindsight, it might have been a ploy by the Chinese to go along with these talks for so long before suddenly reconsidering their position in a bid to get the US to balance out the terms in its desperation to seal the deal ahead of the 2020 elections, but that would have been a fundamental misreading of Trump’s intent should it have been the case. As it stands, whatever the Chinese do will play into Trump’s hands, unless of course they have a ace up their sleeves that they’ve yet to play. 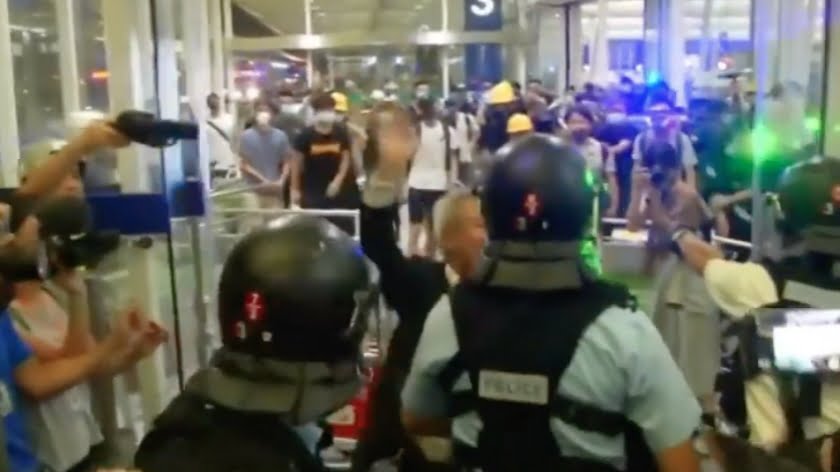 A major move to cut off the US in southern Syria from taking more territory The Syrian Army has reached the Iraqi border, according to the Russian Ministry of Defense. While we don’t have a lot of details yet, here’s what we can say: this is a brilliant move if true. Not exactly a checkmate… 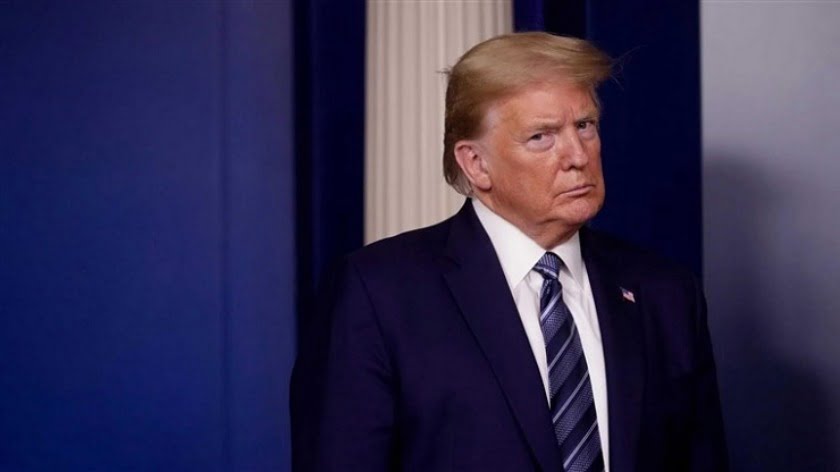 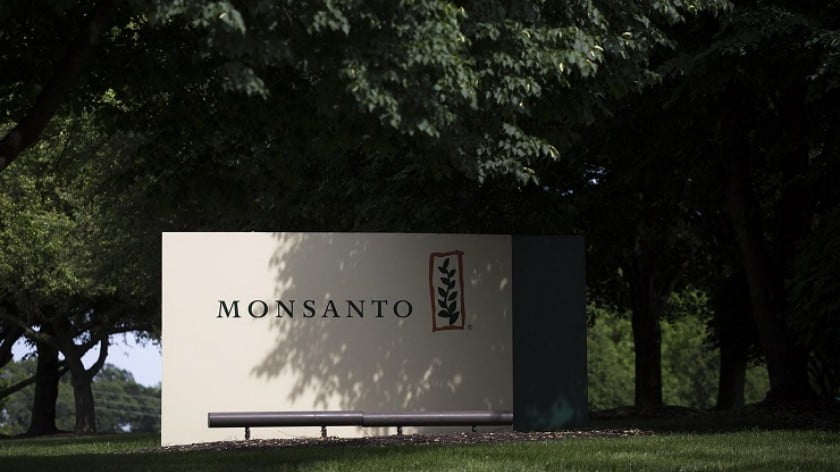 Not surprising, Monsanto, today hidden behind the Bayer logo, as the world leader in patented GMO seeds and the probable carcinogenic Roundup herbicide with glyphosate, is attempting to quietly patent genetically modified or GMO varieties of fruits using controversial gene-editing. The “beauty” of this for Monsanto/Bayer is that in the USA, according to a recent… 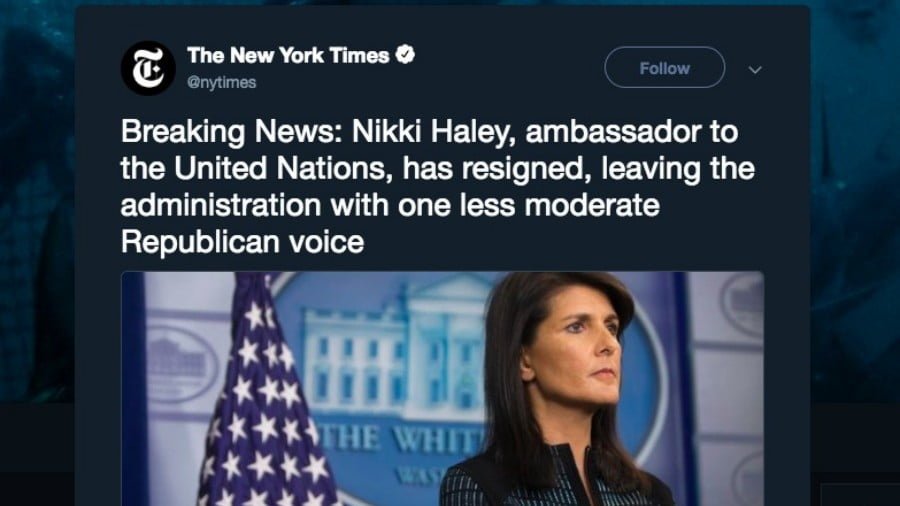 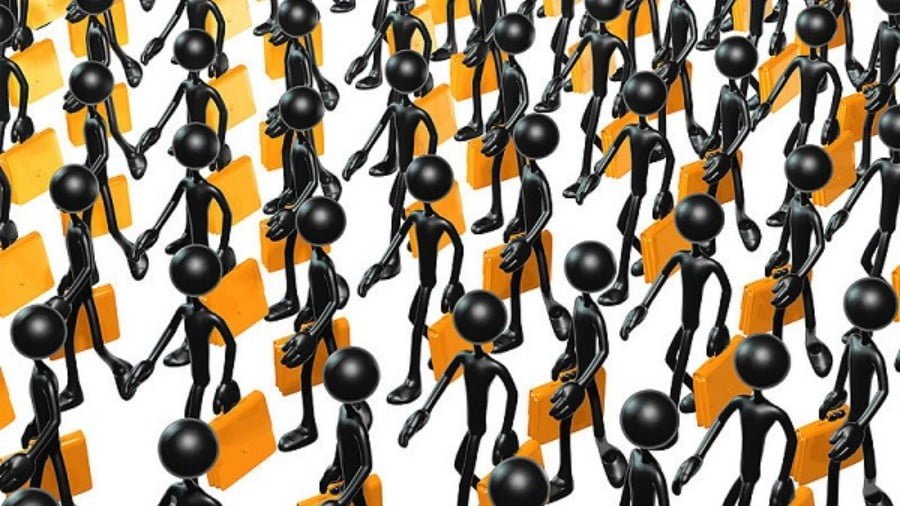