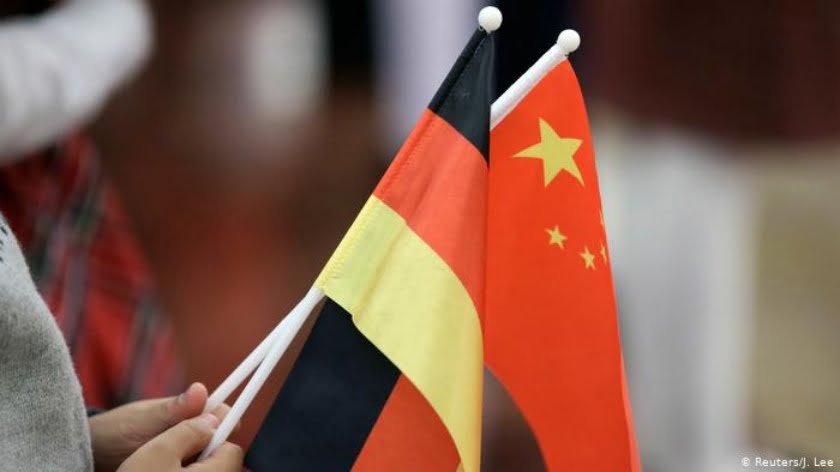 Relations between China and Germany are being tested. After German Foreign Minister Heiko Maas held a meeting with Hong Kong protest leader Joshua Wong, Beijing accused Berlin of “disrespect” towards it. Mutual discontent has not been so acute since 2007, when Chancellor Angela Merkel hosted the Tibetan spiritual leader, the Dalai Lama XIV. Since then, however, economic disagreements have been added to political ones. Germany has blocked the sale of Leifeld Spinning Metall to China and makes it clear that it fears further penetration of Chinese capital into its market. European authorities also take a cautious position in relations with Beijing.

Joshua Wong’s visit to Berlin on September 9-12 revealed the irritation that had built up between the European Union’s first power and the leader of the Far East. From the beginning of June mass protests have continued in Hong Kong, escalating into clashes with the police. Soon after they began, China asked the EU not to interfere in their internal affairs, and on the eve of Wong’s arrival recommended Maas not to meet with him, but all in vain: Berlin decided otherwise.

China’s reaction was sharp. The German Ambassador was summoned to the Chinese Foreign Ministry, where Maas’s actions were called an “act of disrespect”. At the same time, Chinese diplomats held a press conference in Berlin. The meeting between Maas and Wang, according to Chinese Ambassador Wu Kon, will not go unnoticed – it will have serious “negative consequences for relations between the two countries”.

Germany, in turn, went on the counterattack. “When our Chancellor goes to Beijing, she meets with human rights activists there. When I go to Beijing, I do the same. And if I stay in Berlin, I do exactly the same. In this regard, nothing will change in the future”, Mass countered China’s accusations. The head of the parliamentary Free Democratic Party, Christian Lindner, accused the government of not paying enough attention to Wong. According to Lindner, Germany could accept it at a higher level than the Foreign Minister. The politician himself took the opportunity and personally met with the opposition leader, about which he left a detailed message on social networks.

In the German establishment there are those who are ready to continue to quarrel with China. The Green parliamentary faction is convinced that Hong Kong activists in Germany may be in danger. Party spokeswoman Margaret Bause called on the authorities to take steps to protect them. The Greens asked the government to confirm whether China was attempting to “influence the inviolability of demonstrators and freedom of expression in Germany”. The Cabinet replied that such attempts were “known”, but avoided further discussion of the topic.

We don’t need your money

Trouble never comes alone. The incident with Joshua Wong is set against the background of growing German suspicion in relation to Chinese investments. Berlin very reservedly accepted investments made by Geely from China in the German automaker Daimler. The German openness “should not be considered as an entrance door” for the interests of other countries, said the Minister of Economy and Energy of Germany Brigitte Tsipris.

In the summer of 2018, Berlin exercised its right to cancel the purchase of large stakes in leading firms by a foreign investor: a Chinese firm with close ties to the Chinese government was not allowed to acquire the machine tool manufacturer Leifeld Spinning Metall (LSM). The products manufactured by this company are used in strategically important sectors of the economy, including nuclear power and the space programme. After weighing the pros and cons, Berlin simply refused to hand over the LSM to China.

In Germany, they fear that the Chinese economic penetration can lead to the production of technologies that Germany would not want to share. The talk may turn to the growth of political influence by the Celestial Empire. After all, it is well known that states that have accepted massive Chinese investments tend to support Beijing’s line in the political sphere as well.

In Europe, there are more than a dozen such countries among the EU state: Greece, Portugal and Hungary. After the 2008 crisis, their governments welcomed Chinese investments that promised new jobs and repairs to worn-out infrastructure. In Beijing, investments were made with a strategic goal: to link the transport flows of Asia and Europe into a single logistics system that would simplify and reduce the cost of shipping goods from China to the EU.

As part of the ambitious plan, the Chinese company Cosco acquired two-thirds of the shares of the port of Piraeus in Athens. Brussels and Washington were wary of the project. However, under foreign control, the sea harbour came out of decline, becoming Europe’s first port of call for passengers. The Greek government, pleased with the results, has become an ally of Beijing in the foreign policy arena: Athens is trying to soften the accusations of human rights violations against China.

It is logical that, as in Greece, the Chinese are interested in Portuguese ports, through which the Chinese goods can quickly and at lower cost arrive in Europe. In Eastern Europe, the number of countries that gave Chinese business the green light reaches a dozen. China is building relations with them through the 17+1 format. The summit meetings, China and friendly countries of the Old World, have been held since 2012 and are a source of pride for Beijing, which has managed to establish itself as a global player, especially for which a special international format has been created.

In the EU, China’s success is viewed differently. China is accused of the fact that almost all companies making investments in Europe are owned by the state, not by individuals, that there are critically few Europeans in the top management of firms and that Beijing is overly interested in new technologies that it can acquire in the EU, and not just looking for opportunities to benefit.

Since 2018, the European Commission is officially developing measures that, if there is political will, it can be used against the PRC. On March 12, 2019, they were presented to the public. At Brussels’s initiative, it is proposed to strengthen control over foreign investments in strategically important industries and expand the possibilities for imposing sanctions against companies from undesirable countries, that is, those who have not sufficiently opened their markets to foreign business. Behind this formulation is a direct accusation against China, within which many European firms feel uncomfortable.

Beijing has a counter-proposal for Europe – not to diverge, but to get closer. Against the background that the US threatens sanctions against EU states and China, the Celestial advises Brussels a strategic alliance to protect the multipolar world and the global economy from protectionism. Premier Li Keqiang put it this way at the end of 2018: “Meet challenges together”. However, judging by the continuing deterioration of relations, the EU and its main power Germany are not ready to heed this call. 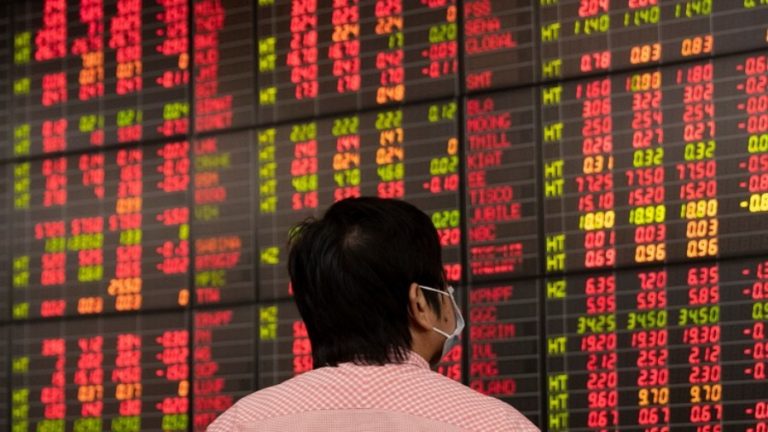 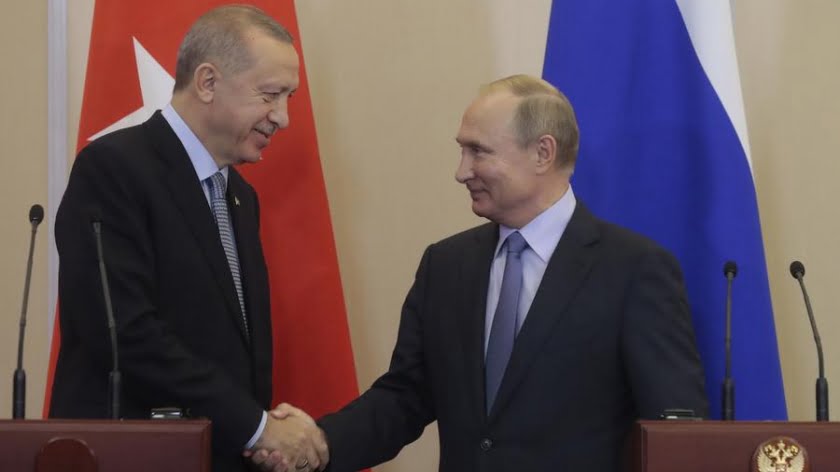 “President’s Trump Card May Be N. Korea If Flynn Is Threat to Him” ran the headline in the Saturday New York Daily News. The Daily News does not use the phrase “Wag the Dog,” but the association is obvious. Wag the Dog was a 1997 film, based on a novel, in which an American President…