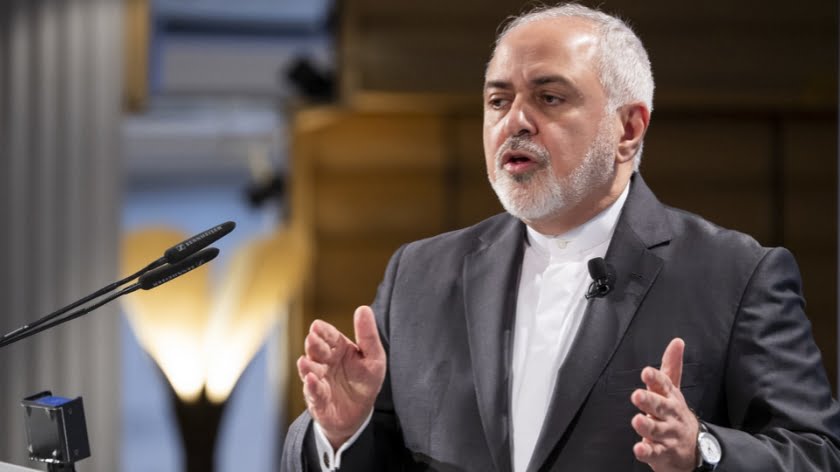 Putting America’s credibility on the line, Pompeo accused Iran of carrying out the devastating attack on Saudi oil facilities that halted half of the kingdom’s oil production, 5.7 million barrels a day.

On Sunday, President Donald Trump did not identify Iran as the attacking nation, but did appear, in a tweet, to back up the secretary of state:

“There is reason to believe that we know the culprit, are locked and loaded depending on verification, but are waiting to hear from the Kingdom (of Saudi Arabia) as to who they believe was the cause of this attack and under what terms we would proceed!”

Yemen’s Houthi rebels, who have been fighting Saudi Arabia for four years and have used drones to strike Saudi airport and oil facilities, claim they fired 10 drones from 500 kilometers away to carry out the strikes in retaliation for Saudi air and missile attacks.

Pompeo dismissed their claim, “There is no evidence the attacks came from Yemen.”

But while the Houthis claim credit, Iran denies all responsibility.

And, indeed, a direct assault on Saudi Arabia by Iran, a Pearl Harbor-type surprise attack on the Saudis’ crucial oil production facility, would be an act of war requiring Saudi retaliation, leading to a Persian Gulf war in which the United States could be forced to participate.

Tehran being behind Saturday’s strike would contradict Iranian policy since the U.S. pulled out of the nuclear deal. That policy has been to avoid a military clash with the United States and pursue a measured response to tightening American sanctions.

U.S. and Saudi officials are investigating the sites of the attacks, the oil production facility at Abqaiq and the Khurais oil field.

According to U.S. sources, 17 missiles or drones were fired, not the 10 the Houthis claim, and cruise missiles may have been used. Some targets were hit on the west-northwest facing sides, which suggests they were fired from the north, from Iran or Iraq.

But according to The New York Times, some targets were hit on the west side, pointing away from Iraq or Iraq as the source. But as some projectiles did not explode and fragments of those that did explode are identifiable, establishing the likely source of the attacks should be only a matter of time. It is here that the rubber meets the road.

Given Pompeo’s public accusation that Iran was behind the attack, a Trump meeting with Iranian President Hassan Rouhani at the U.N. General Assembly’s annual gathering next week may be a dead letter.

The real question now is what do the Americans do when the source of the attack is known and the call for a commensurate response is put directly to our “locked-and-loaded” president.

If the perpetrators were the Houthis, how would Trump respond?

For the Houthis, who are native to Yemen and whose country has been attacked by the Saudis for four years, would, under the rules of war, seem to be entitled to launch attacks on the country attacking them.

Indeed, Congress has repeatedly sought to have Trump terminate U.S. support of the Saudi war in Yemen.

If the attack on the Saudi oil field and oil facility at Abqaiq proves to be the work of Shiite militia from inside Iraq, would the United States attack that militia whose numbers in Iraq have been estimated as high as 150,000 fighters, as compared with our 5,000 troops in-country?

What about Iran itself?

In recent decades, the U.S. has sold the Saudis hundreds of billions of dollars of military equipment. Did our weapons sales carry a guarantee that we will also come and fight alongside the kingdom if it gets into a war with its neighbors?

Before Trump orders any strike on Iran, would he go to Congress for authorization for his act of war?

Sen. Lindsey Graham is already urging an attack on Iran’s oil refineries to “break the regime’s back,” while Sen. Rand Paul contends that “there’s no reason the superpower of the United States needs to be getting into bombing mainland Iran.”

Divided again: The War Party is giddy with excitement over the prospect of war with Iran, while the nation does not want another war.

How we avoid it, however, is becoming difficult to see.

John Bolton may be gone from the West Wing, but his soul is marching on. 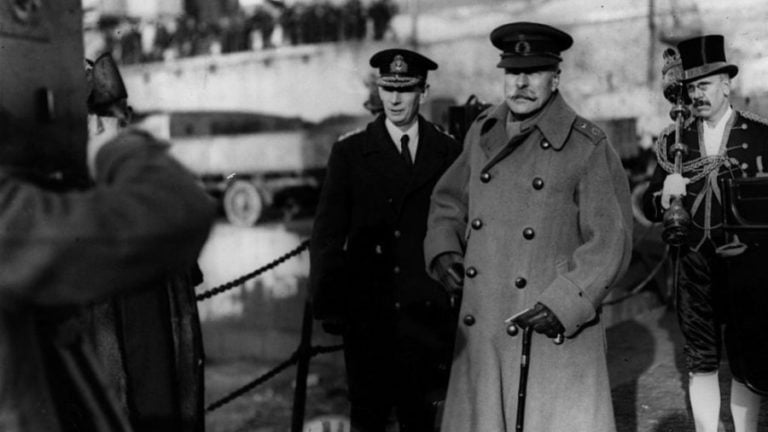 On 1 July 1916, the British Army attacked the German front line on the Somme in an ill-planned and over-ambitious offensive. Advancing soldiers were slaughtered by machine guns and artillery fire as they tried to struggle through unbroken barbed wire. The battle was to go on for 141 days, but on the first day alone… 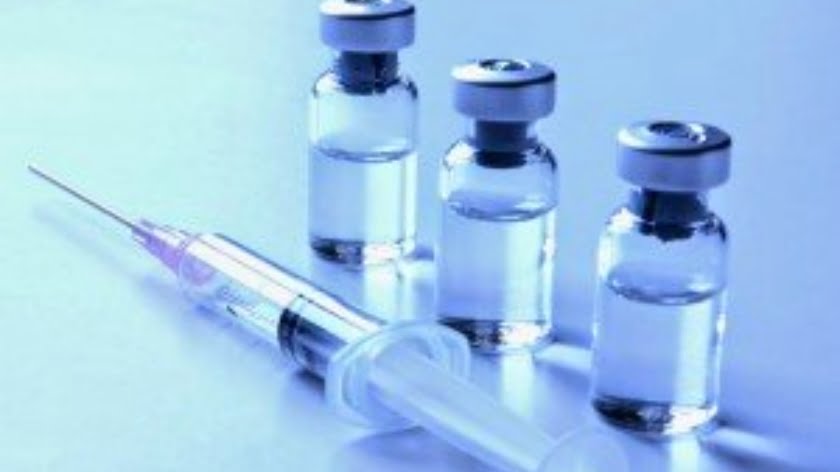 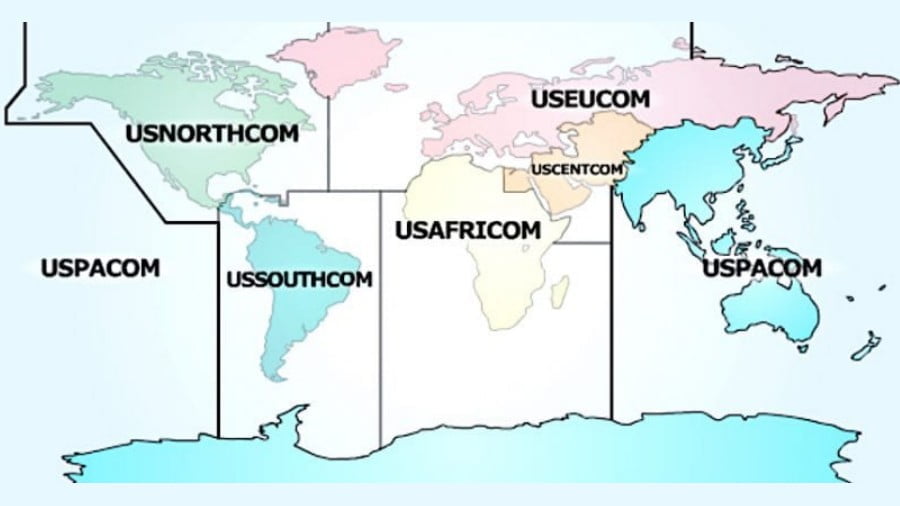 Alarm, fear, panic, hysteria, dread are loose in Washington DC. Here are sample headlines which sum up why our lawmakers have emptied the shelves of smelling salts in the local apothecaries: COMMISSION: U.S. COULD LOSE WARS WITH RUSSIA, CHINA U.S. could potentially lose a war against China or Russia US military edge has eroded, study… 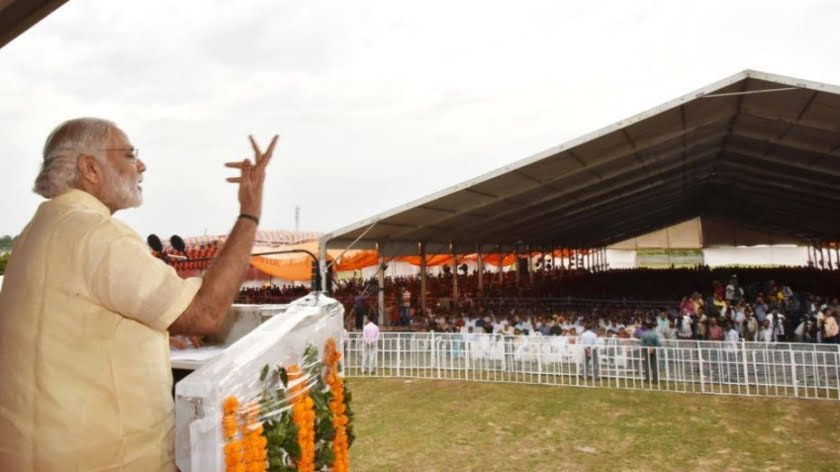 A thoughtful feature of the post-cold war ‘adjustment’ in India’s foreign policies following the disbandment of the former Soviet Union was that Delhi should stick to the proverbial principle ‘see no evil, hear no evil, speak no evil’ when it comes to America. The maxim of the three wise monkeys in the ancient Indian folklore…

In his inaugural address, President Trump described a dark and dismal United States, a country overrun by criminal gangs and drugs, a nation stained with the blood seeping from bullet-ridden corpses left at scenes of “American carnage.” It was more than a little jarring. Certainly, drug gangs and universally accessible semi-automatic weapons do not contribute… 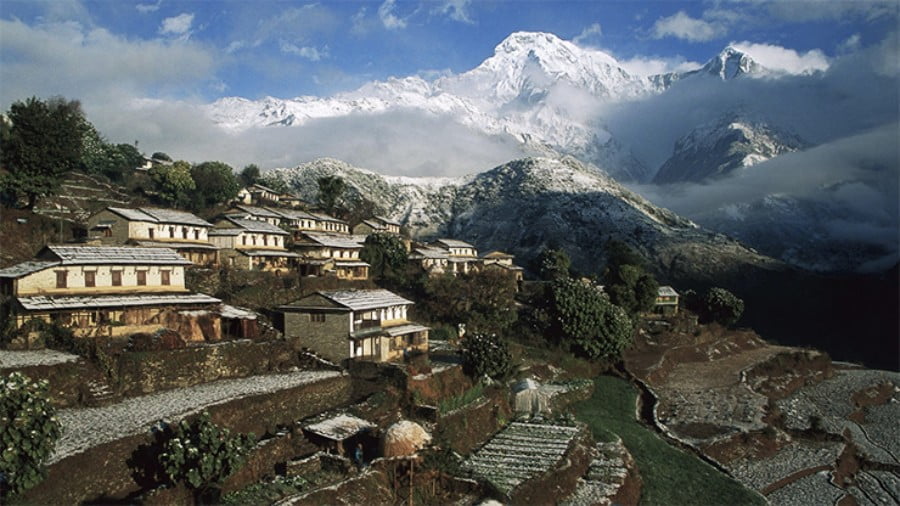