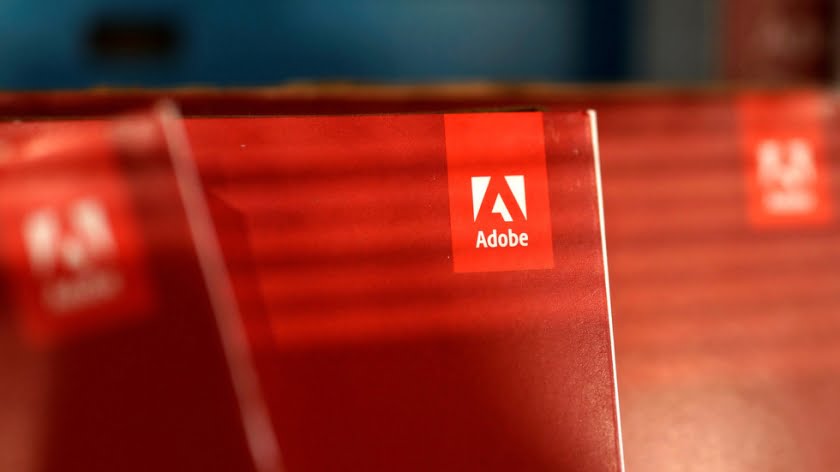 Adobe is to cut Venezuela off because of US sanctions, showing how vulnerable countries in the ‘line of fire’ are, due to their dependence on American computer software products.

We all know about US hard power. We know a lot about US soft power too (think Hollywood, rock-and-roll, and Marvel comics). But there is another way the US tries to maintain a pre-eminent role in world affairs. I call it software power.

The operating system on the computer you own is probably American. It’s odds on that the search engine you use to find things out online is American too. It‘s also very likely that the social media you log into on a daily basis is American. It might be overstating things, but it’s not far off to say that the ‘Computer World’ we all live in, and which Kraftwerk sang about almost forty years ago, is basically an American world, but it’s not far off.

It’s this dependence on US software and the products of Silicon Valley giants which makes countries which want to maintain their independence from Washington so vulnerable. The latest victim of US software power projection is Venezuela. Adobe, the Californian company which provides design tools such as Photoshop and Illustrator, and the document management system Acrobat Reader, announced that on the 28th October all subscriptions in the Bolivarian Republic will be cancelled without refund.

The firm cites President Donald Trump’s executive order from August which, as RT has reported, ‘basically bans all transactions between the countries.’

You can imagine the impact the Adobe ban will have on businesses in Venezuela. A whole country and not just Nicolas Maduro and his government will be hit. We can probably all survive without US food, or US films. But can we really get by in our daily lives without US software?

Here’s a few facts to show us how much we rely on US companies when we log in, or switch on our IPhones.

*Microsoft Windows has a 77.61% share of the world’s operating system market, with Apple, also from the US, in second place.

*Google has 90.46% of the search engine market share worldwide and receives over 63,000 searches per second every day, amounting to 2 trillion searches per year.

No one is arguing that the US companies named above don’t provide some great services to customers. Often the criticism of them (and particularly of Facebook), is over-the-top and lacks balance.

The problem is that the market dominance of the Silicon Valley giants can be, and has been, exploited by the US government, political agitators, and lobby groups in the US in order to achieve geo-strategic political goals. When the US sanctions a country it knows full well how dependent that country is likely to be on its computer products. It’s an additional and very important hold (and very 21st Century) hold the power elites of the country have over those who resist the writ of Washington.

There’s also the political pressure that can be and has been exerted on these hi-tech companies to withdraw services from users from ‘official enemy’ countries. Look at the way legislators have called on Facebook and Twitter to ban dissident voices and consider the hysteria over Russian ‘bots’ following the US presidential election in 2016.

Before I get wrongly accused here of ‘anti-Americanism’, let me acknowledge that it would probably be the same whoever had such a dominant market position. It just so happened that the computer revolution coincided with the emergence of the US as a global hegemon.

US-backed regime change efforts in Venezuela have, it’s worth noting, been backed enthusiastically by EU poster boy Guy Verhofstadt and other European ‘liberals.’ One assumes they are very happy with Adobe’s withdrawal of services to Venezuelan customers.

Only last week we saw the US slap 25% tariffs on French wines, Italian cheese, and Scottish whiskey, and announce it would add 10% duties on ’large civilian aircraft.’ The French finance minister said that Europe was ‘ready to react’ with retaliatory tariffs on its own. But if we do get a full-scale US-EU trade war, won’t America’s software power give it the edge and force an EU climbdown?

If Europeans were as smart as their smartphones, they’d be waking up to the fact that they are vulnerable and be planning accordingly.

The whole thing could have been a huge practical joke, if it had not been real. All of Israel was taken in. Left, right and center. All the newspapers and TV networks, without exception. There it was: UNESCO has declared that the Cave of Machpelah in Hebron is a Palestinian heritage site. I admit that… 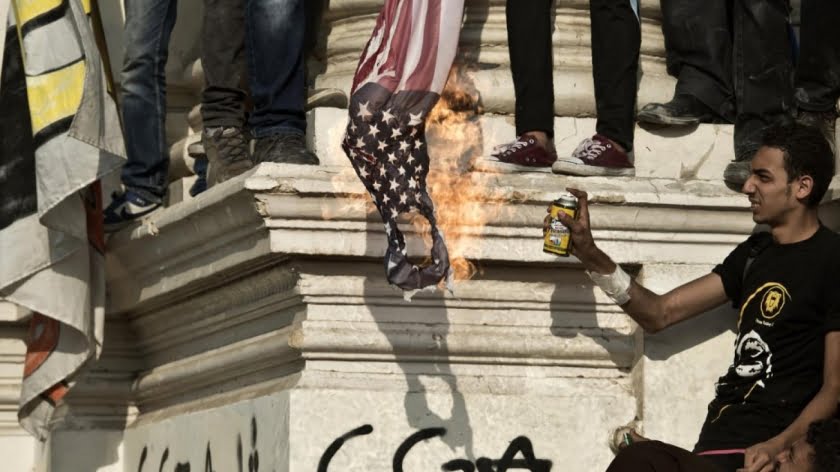 As Murphy’s law states, “whatever can go wrong, will go wrong”. Based on some of the decisions taken by Washington in the last two decades, it seems this law can broadly be applied to US policy in the Middle East. Just look at what recent American presidents have got up to. Bill Clinton mismanaging the Middle East… 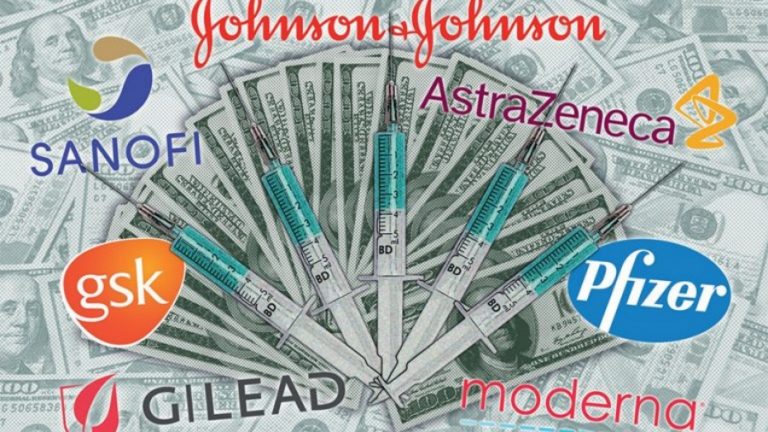 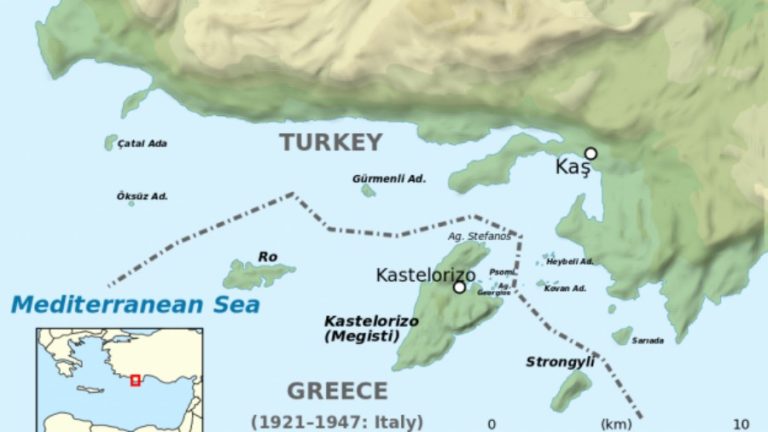 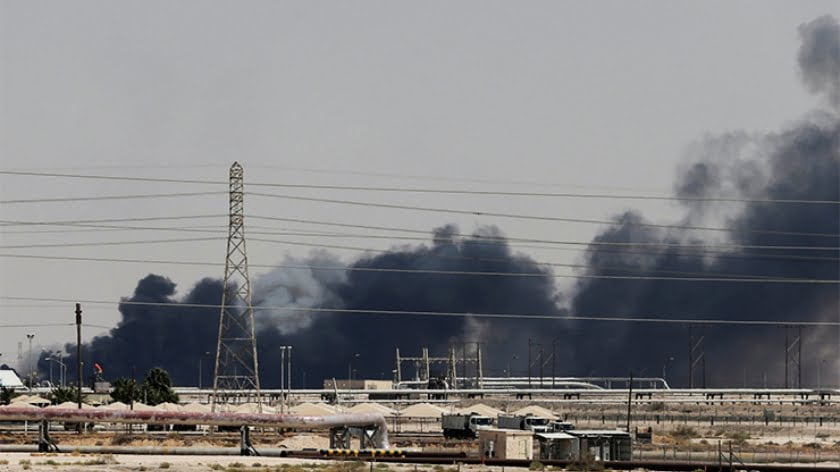 The September 2019 attack that cut Saudi Arabia’s oil production by up to 60% and has thrown the world into chaos was not a surprise. The claim by US Secretary of State that “Iran did it” is no surprise as well. That Yemen did it, destroyed the world’s largest oil refinery that has the world’s…