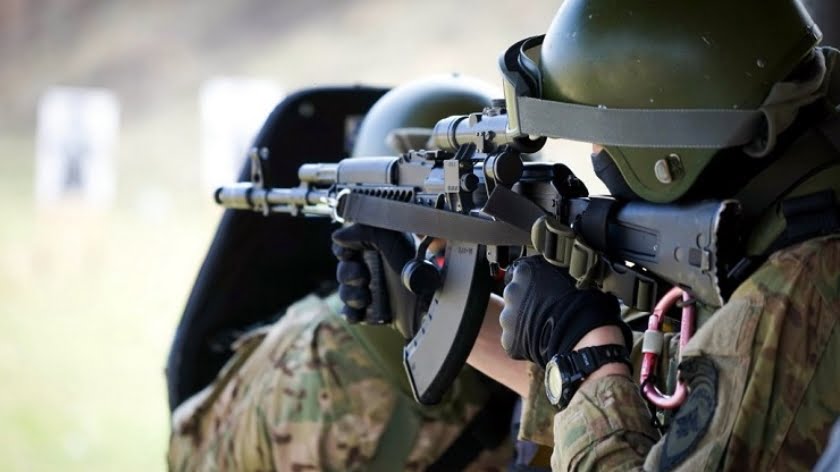 US Army Brig. General Peter Zwack (Ret.) thinks the Russians are “organically ruthless.” Michael Schwirtz of the New York Times agrees with the former military attache to Moscow. A Russophobic story by the reporter reads like the latest Jason Bourne spy thriller. Unfortunately, the Russian ruthlessness case falls to pieces under scrutiny. What you are about to read will reveal the goofiest and deadliest western propaganda campaign ever.

The Spectre of Vladimir Putin’s Plan

Unseen for over a decade western intelligence satellites and vast spy networks, a super-secret clandestine team put in action by Vladimir Putin is now tasked with destabilizing Europe. Unit 29155, which was only recently discovered, is the most feared hybrid warfare unit in the world. This secret unit is so skilled, so fearsome, that it can change the course of history. At least, this is the reality the New York Times would have us adopt.

According to Michael Schwirtz, Unit 29155 can not only undermine democracy with knife precision, but the Russian super-intelligence group can also do it on a “shoestring budget.” Schwirtz and his editors want you to believe western intelligence agencies shudder at the thought of the unit’s next moves. A window into the diabolical Putin ninja brigade, and how unstoppable they must surely be is revealed like this:

“Intelligence officials in four Western countries say it is unclear how often the unit is mobilized and warn that it is impossible to know when and where its operatives will strike.”

As an investigative journalist myself, I can only assume the New York Times pulled Zwack from his mission evangelizing American security interests for credibility purposes. Maybe Mr. Schwirtz read the general’s most recent report, “Russian Challenges from Now into the Next Generation: A Geostrategic Primer,” which he co-authored for the National Defense University? Or, the people Zwack works with clued the New York Times about a “mysterious” Unit 29155, without mentioning its ordinary function? Overlooking General Zwack’s role after 34 years in the US Army and was the Military Intelligence and Eurasian Foreign Area Officer, it’s possible the author just needed a quote. But I doubt it.

Zwack is summoned to give credibility to Putin bashing journalism, a lot. And the article he was to add credence for, it’s also a not-so-clever segue into a rehashing of the craziness of the alleged Skripal poisoning affair.

“But European security officials are also perplexed by the apparent sloppiness in the unit’s operations. Mr. Skripal survived the assassination attempt, as did Mr. Gebrev, the Bulgarian arms dealer. The attempted coup in Montenegro drew an enormous amount of attention but ultimately failed. A year later, Montenegro joined NATO. It is possible, security officials say, that they have yet to discover other, more successful operations.”

What this means for me is that somebody has created a familiar narrative. And I believe the narrative is part of a systematic propaganda campaign designed to renew the discrediting of Russia’s administration and its intelligence operations. I’ll show why I believe this in a moment.

The NYTs reporter also quizzed Eerik-Niiles Kross, who’s Estonia’s former intelligence chief. To be honest, Schwirtz digging up nothing but the world’s most prolific Putin haters just trashes his credibility. Kross contributes to the clownish nature of the story by claiming these Russian super agents are more or less deadly screwups, goofball assassins who are goofy by design. Now get this, Estonian Russophobic NATO zombies claim that Unit 29155 has been sanctioned to goof up on purpose as part of Putin’s diabolical plan. You read that correctly.

The world’s most powerful media outlet just snagged two Russia hating, NATO spymasters to tell us Russia is so brilliantly diabolical they’re “pretending” to screw up to get more attention! They claim that western intelligence accidentally came across this “elite” unit while investigating the poisoning of Sergei V. Skripal in Britain in 2018. Furthermore, Kross says the Russian superspies want to be “felt.” This is part of the master plan, Russian spies and Putin need to be “felt?”

The investigative report by relies on Elliott Higgins (Bellingcat) as well. I won’t give that idiot further mention here. The fact that Schwirtz sourced Kross, who was an advisor to the Government of Georgia during and after its war with Russia in 2008, is evidence he had no intention of being objective in this report. There is no objectivity in this story and not a molecule of proof. Like every other anti-Putin

On the other side of this story, some experts claim old spooks like General Zwack reflect a deeper trend in US culture that combines xenophobia and the exceptionalist illusion that enables them to differentiate Russian spy ruthlessness from America’s brand. Peter Isakson at the Fair Observer calls Zwack and his handlers “racists” and blindly prejudiced. General Zwack is an expert on spooks because he is one. If you read the good general’s diatribe at Defense One, you’ll find a man right out of the cult classic Dr. Strangelove, and someone who gets paid more when the Ruskies are more “organically ruthless” and fearsome. This brings us to the point.

There is an international campaign right now to discredit and demonize the Russian intelligence community. The New York Times story has now filtered deep down into the globalist mainstream, as was intended. When I saw a Jerusalem Post version of the Zwack Russia shining, I contacted a colleague and friend of mine, Lt. Colonel Stanislav Stankevich (Ret.). The former Spetnaz Alpha Team specialist confirmed the existence of this Unit 29155. What Stanislav (Stas) told me confirmed for me the “mission” of Zwack and the NYT’s propaganda machine.

“Someone is trying to prove the need for NATO and to push Europe away from normalized relations with Russia. I am familiar with Unit 29155 and know some of its officers as well. The unit is also known as the 161st Training Center, and it is located Izmailovo District of Moscow in the east of the city. The center has offered courses since Soviet times, even to conscripts. Soldiers receive training to improve their skill as scout calvary in things like rifle training, radio communications, and other special disciplines.”

Colonel Stankevich thinks the purpose of this unit was confused because in Russian the terms scout, cavalry, and intelligence are one word. He laughed out loud at whoever “researched” this unit and came up with what he called an “Ian Flemming” take on Unit 29155. Even General Zwack has never even heard of the unit, which makes me wonder what the hell is going on at the world’s most powerful newspaper. Just for fun, I encourage anyone reading here to examine the “expert” comments at the end of Michael Schwirtz’s fairytale spy story. It’s hilarious to read my fellow countrymen reeling off even greater diabolical Putin plans.

In Russian, the term “cavalry” applies specifically to horseback units. Unit 29155 is a training unit for advance forces in the same manner as the United States’ forward-deployed “cavalry” units. Some numbskull or numbskulls in the US State Department or at the Pentagon have misconstrued the word “razvedka”, which means “intelligence” and applied it to an ordinary fast-moving army unit.

The “idiots” have even managed to create a Wikipedia page to prove their stupidity.

A final note, the Wikipedia editor who created the sketchy Unit 29155 page, Malick78 also created several original pages associated with the Litvinenko case, Russian journalist Mikhail Beketov‎, Russian activist Yevgeniya Chirikova, and other articles where Vladimir Putin is negatively portrayed. Isn’t it strange that a New York Times writer comes up with a story about an allegedly top-secret unit aimed at throwing the world into chaos?

The author snags an American general who made a career making Russia the “only” bad guy country. Next, the author (or media spook?) cites a man who probably worked for the CIA since the non-violent resistance movement in Soviet-occupied Estonia. All the Putin-evil elements are stirred in including Crimea, regime change, poisonings with deadly nerve agents, even the Litvinenko mess, and a Wikipedia page is created within days.

Furthermore, the Wikipedia validation point is created FROM the New York Times story! This respected investigative reporter, he claims that a unit’s commander being a Hero of Russia is proof Putin is up to something? Soldiers being good soldiers, commendations for bravery, empty gun racks, the New York Times throws the kitchen sink at Unit 29155. Fortunately for anybody seeking the truth, a recon unit training group is profiled correctly by the best of the best, an Alpha Team (read their Wikipedia page) colonel who also think “somebody” is generating this.

It’s all familiar somehow, isn’t it? 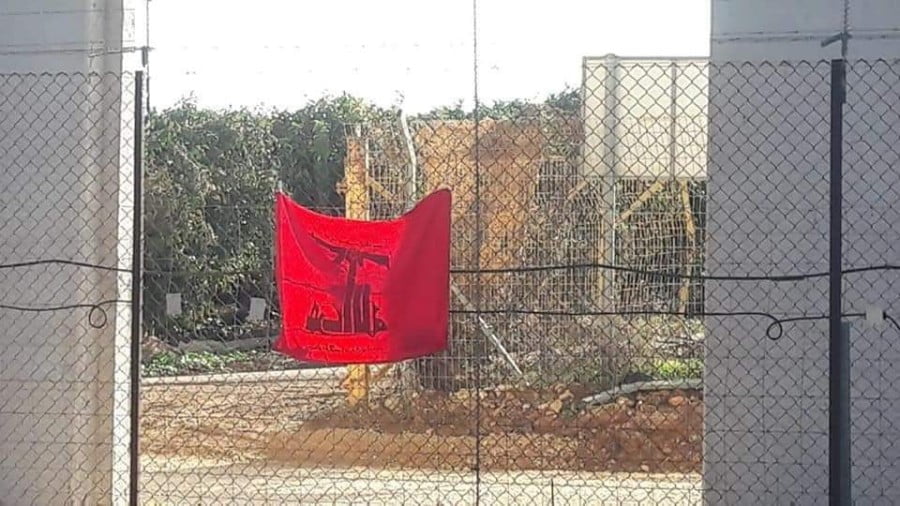 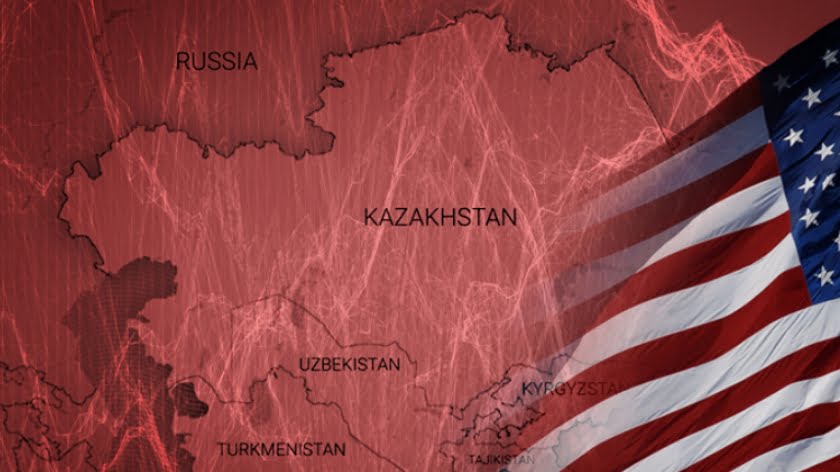 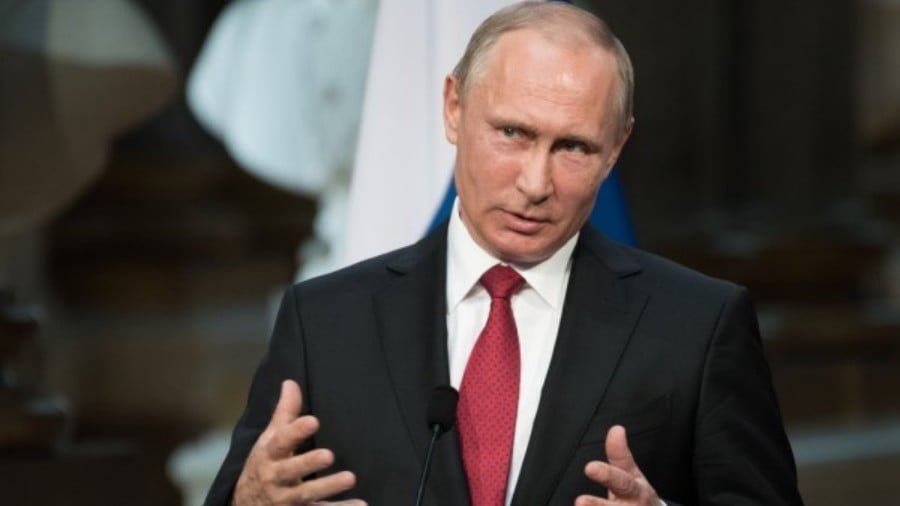 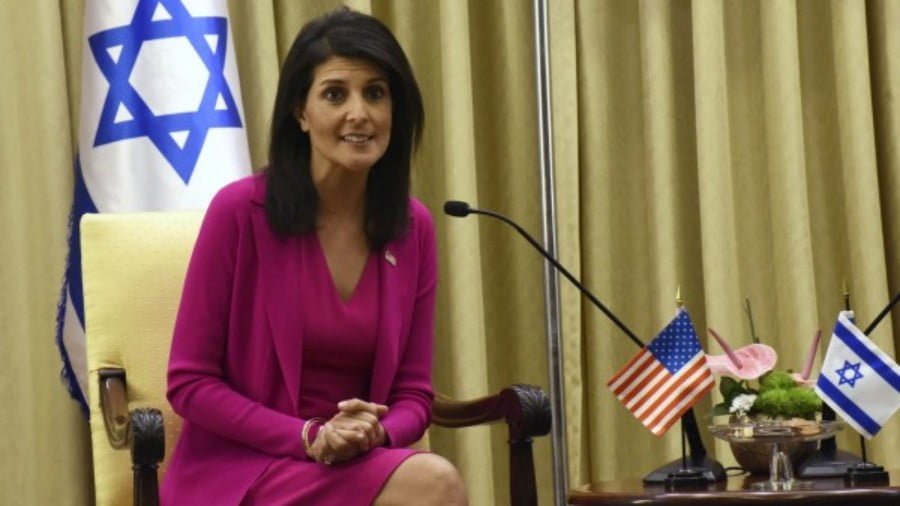 The musical chairs playing out among the senior officials that make up the President Donald Trump White House team would be amusing to watch but for the genuine damage that it is doing to the United States. The lack of any coherence in policy means that the State Department now has diplomats that do not… 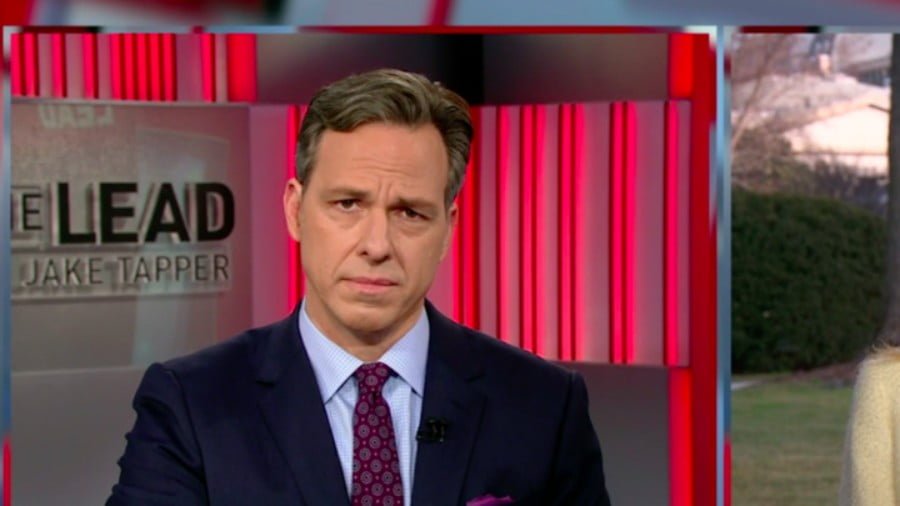 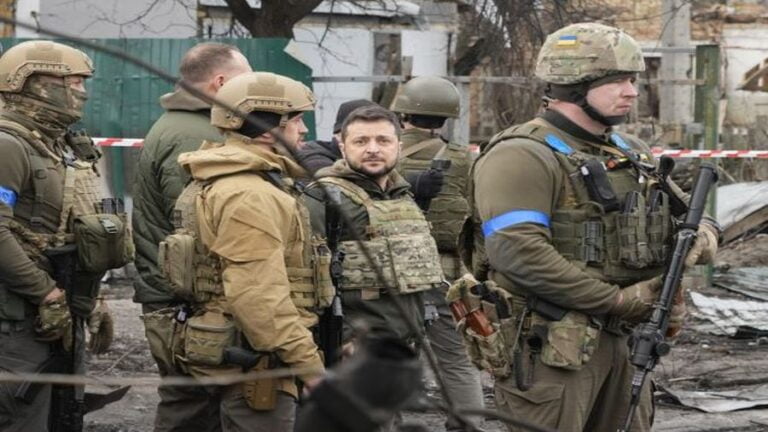 Back on June 1st, I noted that Ukraine couldn’t possibly absorb more than $54 billion in U.S. aid, most of it related to weaponry and munitions, given the country’s lack of infrastructure as well as the chaos inherent to a shooting war. As I wrote back then: The entire defense budget of Ukraine before the…