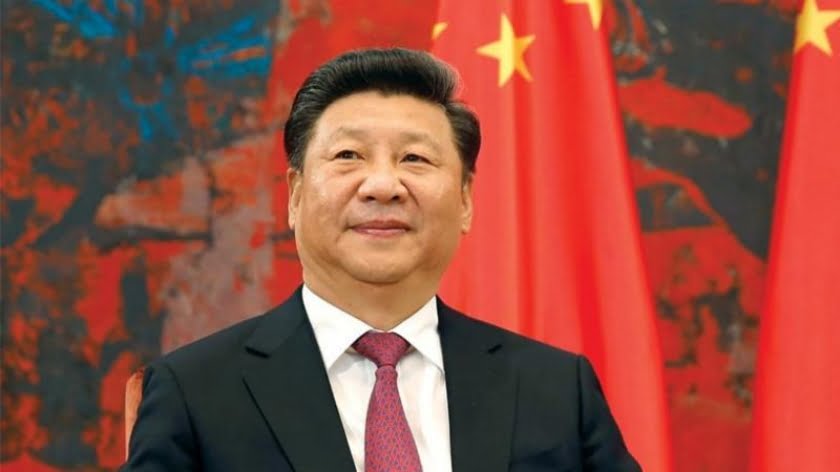 The 70th anniversary of the founding of the People’s Republic of China is a worthwhile time to reflect on its struggles and successes with a view towards better understanding where it’s headed across the coming future.

The People’s Republic of China (PRC) celebrated its 70th anniversary on 1 October, which provides a worthwhile opportunity to reflect on the struggles and successes that it’s experienced since its founding. There’s no need to talk about what everyone already knows, namely that its economic growth over the past few decades is historically unprecedented and that it’s now the world’s second superpower alongside the US. Nor, for that matter, is it necessary to focus too much on the ongoing so-called “trade war” between these two global rivals, but rather, it’s much more important to put everything into its historical context in order to better understand where the country is headed in the future.

The story of modern-day China is one of national renewal aimed at regathering the lands of the former Chinese Empire that were lost as a result of colonialism and restoring its people’s international dignity following the Century of Humiliation. The Communist Party of China (CCP) has succeeded in returning what the rest of the world popularly calls Manchuria became into the national fold, as well as Tibet and more recently also Hong Kong. The renegade province of Taiwan and occupied South Tibet still remain out of reach, at least for now, but the PRC has made no secret of its desire to reunify with those territories as soon as possible and preferably without resorting to a kinetic conflict against what are technically its countrymen.

Contemporary China has faced many challenges, both internally in terms of counterrevolutionary and separatist forces and also externally around its neighborhood, with the nature of these threats changing over time but the theme of adversity remaining constant. Nixon’s so-called “opening” of China changed the course of global history by exacerbating the preexisting fault lines between the East Asian communist giant and its Soviet neighbor that ultimately contributed to the USSR’s loss in the Old Cold War. Just as importantly, it also resulted in billions upon billions of dollars of American investment pouring into the country and greatly facilitating its economic miracle in the decades since.

That was done in order to make China more competitive vis-a-vis the USSR in the Old Cold War, with a supplementary long-term vision towards eventually co-opting it into the unipolar world order with time. That scheme failed, however, since the Tiananmen Square Color Revolution attempt forever changed the nature of Chinese-American relations by convincing the CCP that its counterparts can never be fully trusted, after which they committed themselves to reversing the dynamic and instead co-opting the US into their own future vision of global leadership by using America’s liberal-globalist rules against it to undermine this hegemonic system from within. The institutionalized method for doing so became known as the Belt & Road Initiative (BRI).

BRI is China’s variant of the liberal-globalist model, albeit one that envisages the emergence of a more equal Multipolar World Order through the creation of a “community of shared destiny” to replace the fading unipolar one characterized by what’s come to be known as the “Washington Consensus”. Buoyed by the trillions of dollars in trade surplus that it received from the US over the years, China sought to gradually redirect global trade routes in order to position itself as the “Middle Kingdom” that it historically identified as through the expansion of Silk Roads all across the Eastern Hemisphere that would replace the cliched saying of “all roads lead to Rome” with the 21st-century version of “all roads lead to Beijing”.

Had Hillary won the 2016 elections, this probably would have already come true by now because she and her predecessor were ideologically invested in eventually transferring control over the liberal-globalist model from the US to China following an indefinite transitional period of “Chimerica’s” joint leadership, but Trump’s unexpected election changed all of that after he sought to reverse the course of history by fighting back as viciously as possible through the ever-intensifying HybridWar on China. The “trade war” and everything directly related to it is his most well-known tactic, but the tacit encouragement of separatist problems in his adversary’s

Even so, the PRC isn’t about to capitulate anytime soon, as long as it can help it at least, and won’t go down without a fight, though likely not the apocalyptic one that some people fear (and might even want in the most extreme cases). China’s internal security is top-notch, while its external security is becoming more impressive as evidenced by the military equipment on display during the latest celebratory parade. Economically speaking, while the country is vulnerable to a degree because of how connected it is to the rest of the global commercial and financial systems, it’s beginning to rely more on its Silk Roads — and especially BRI’s flagship project of the China-Pakistan Economic Corridor (CPEC) — as a form of relief from this unprecedented pressure.

China’s last seven decades of struggle and success are monumental, but the greatest challenges lie ahead as the country dukes it out with the US for leadership over the outcome of the ongoing global systemic transition sparked by the East Asian superpower’s (somewhat inadvertently and ultimately miscalculated) American-assisted rise and shaped by the New Cold War that emerged as a result. It can actually be said that it’s the US that’s on the defensive for the first time since it became a Great Power early in the last century since it’s the one actively pushing back against a rival that surprisingly succeeded in co-opting and largely capturing control over its own global leadership model, so it remains to be seen how this historically unique competition will end. 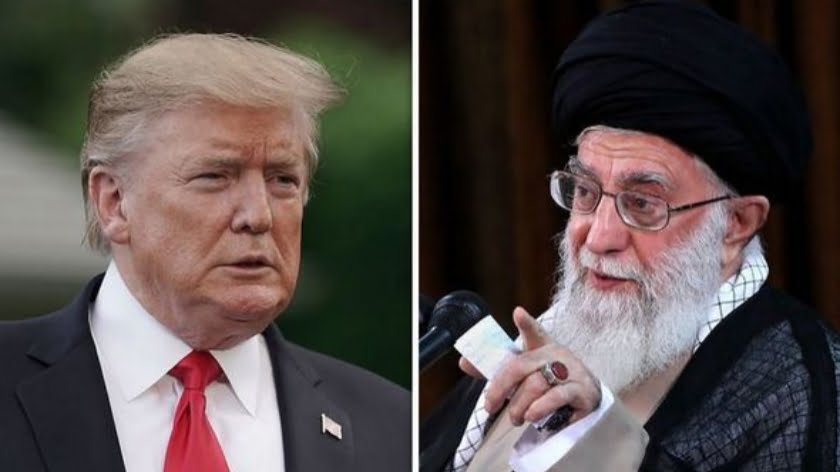 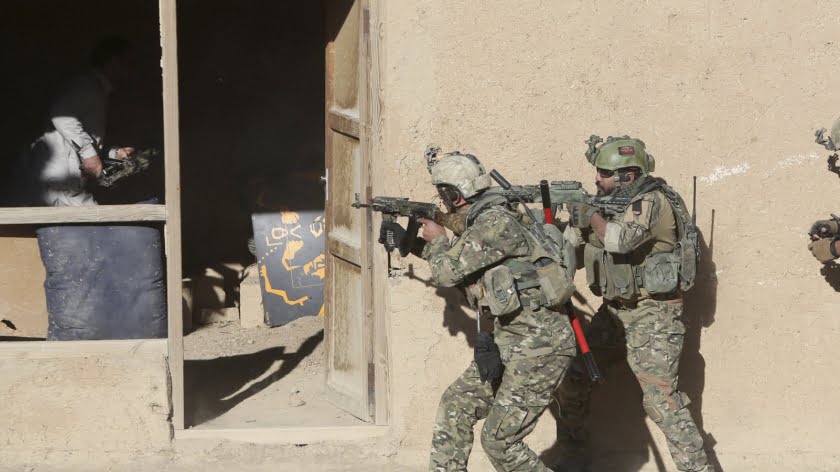 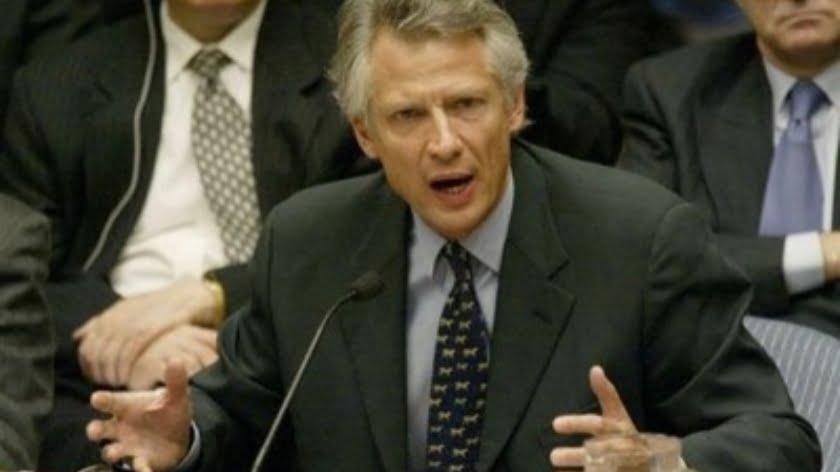 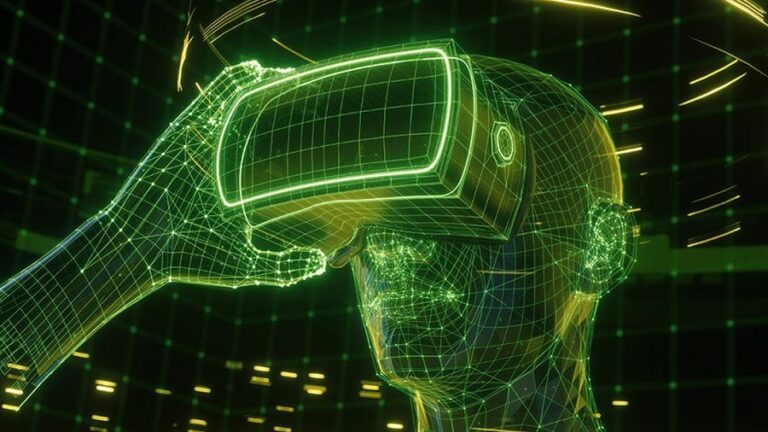 Critics aren’t wrong when comparing the metaverse to the matrix. In fact, it’s arguably worse because those in the matrix weren’t preconditioned to accept their servitude but were simply grown in vats by machines without any choice about whether or not to participate in their alt-reality. What’s happening in real life is that so many… 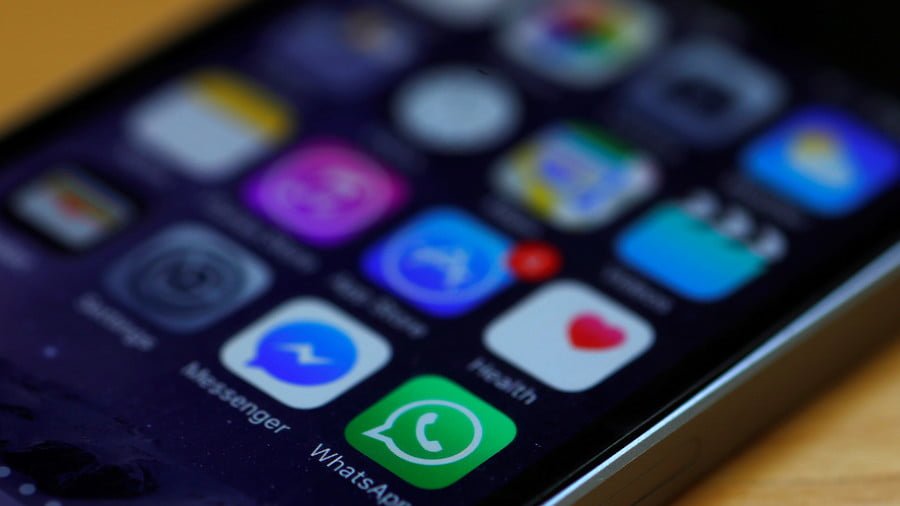