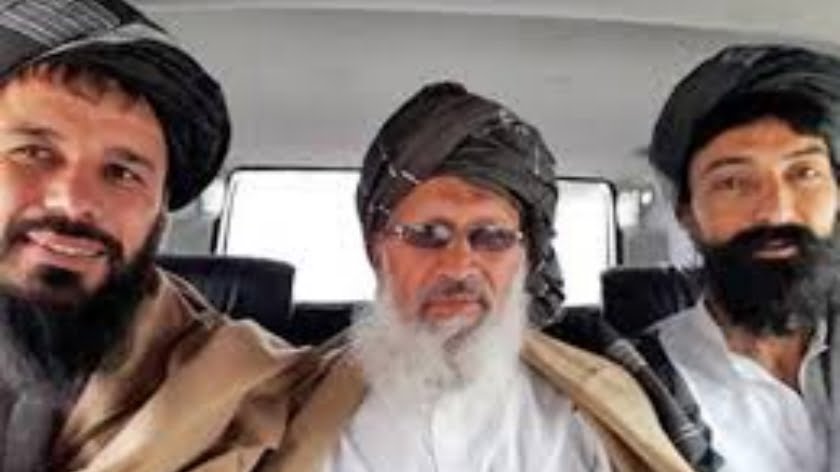 The US-brokered Taliban-Indian prisoner swap might lead to the resumption of the Afghan peace process but the deal also carries with it somewhat uncomfortable optics for Pakistan since it was likely agreed to during US peace envoy Khalilzad’s “ice-breaking” meeting with the Taliban in Islamabad last week.

Last week’s informal meeting between the Taliban and US peace envoy Khalilzad in Islamabad was a lot more important than just a symbolic “ice-breaking” following Trump’s decision to unexpectedly call off peace talks just days before he planned to secretly host the Taliban last month after it’s since been revealed that Washington brokered a Taliban-Indian prisoner swap whereby 11 fighters were released from American custody in exchange for three Indian engineers. This exchange proves that not only is there a political will on both sides to cut pragmatic deals with one another in the spirit of restarting the frozen peace process, but also that the US will exploit this opportunity to advance India’s regional interests as well despite the ongoing trade tensions between them that are being manipulated by both as they try to clinch a better forthcoming trade deal.

India is, after all, one of the US’ main “Lead From Behind” proxy partners for “containing” China through the Pentagon’s so-called “Indo-Pacific” strategy, so it makes sense that it wants to remain within its good graces in that security-centric respect by symbolically ensuring the release of some of its prisoners. Importantly, the prisoner swap took place in the run-up to President Xi’s rumored informal visit to India later this month that’s being commenced in an attempt to revive the “Wuhan spirit” that briefly characterized their relationship following the aforementioned eponymous informal summit in spring 2018, so the exchange could also be a sly attempt by the US to remind India of the potential perks it could stand to lose if it enters into another rapprochement with China at this very sensitive international time right in the middle of the “trade war“.

Another important point to make is that this event marks the beginning of indirect US-facilitated contact between the Taliban and India even though New Delhi had previously sworn never to negotiate with what it still vehemently considers to be a “terrorist group” (NOTE: Russia also regards the Taliban as “terrorists” but nevertheless still negotiates with and hosts them from time to time). This could represent an attempt by India to rethink its failed Afghan strategy as it tries to secure its long-term interests there following the US’ eventual withdrawal and the Taliban’s likely ascent to power in the aftermath. What India’s after in Afghanistan is simple enough, and it’s both to use the country as “strategic depth” for continuing its Hybrid War on CPEC while simultaneously taking advantage of its transit potential to expand its influence in Central Asia.

The first-mentioned is self-explanatory and just refers to Indian intelligence services using Afghanistan as a springboard for waging unconventional war in Pakistan’s border regions while the second relates to reaching mutually beneficial deals with the Taliban to protect India’s trade routes through the country and onward to the rest of the region in order to indirectly “contain” China’s economic influence via the planned eastern branch of the Chabahar Corridor. Neither of those strategies are that successful nowadays, but that nevertheless won’t stop India from trying to advance them if it has the chance. The aforementioned policies are obviously against Pakistan’s interests, which is why the country might understandably feel somewhat uncomfortable that Khalilzad might have mildly promoted both objectives while meeting with the Taliban on its territory last week.

That’s not to say that those possible outcomes were the only reason why he visited the global pivot state and had his “ice-breaking” meeting with the Afghan fighters, but just that this “goodwill” quid pro quo towards possibly restarting the peace talks does indeed look like a symbolic victory of sorts for India, though that still doesn’t mean that the immediate consequences were at Pakistan’s expense. Approached from a different angle, it could be said that this was a necessary “compromise” by all sides — the US and the Taliban for swapping prisoners, India for entering into indirect contact with the group despite previously promising never to do so, and Pakistan for letting this deal be brokered on its territory — in order to move past last month’s impasse and make some degree of progress, whether on restarting the peace talks or returning some prisoners.

For all that’s known, this event might just be a “one-off” that doesn’t lead to any follow-up progress in any respect, but it should still be regarded as a big deal at least for now because of the potential that it has to shape the future situation along the lines that were previously touched upon. To wrap it all up, not only might this lead to the thawing of the frozen peace process and possibly even more US-brokered indirect contact between India and the Taliban (in pursuit of the previously mentioned goals that were discussed above), but the timing is also suspect because it could be interpreted as sending a signal to India not to reconcile with China during President Xi’s rumored upcoming informal visit. All told, this unexpected development certainly caught many by surprise, and it proves that all parties still have a trick or two up their sleeves this late in the game. 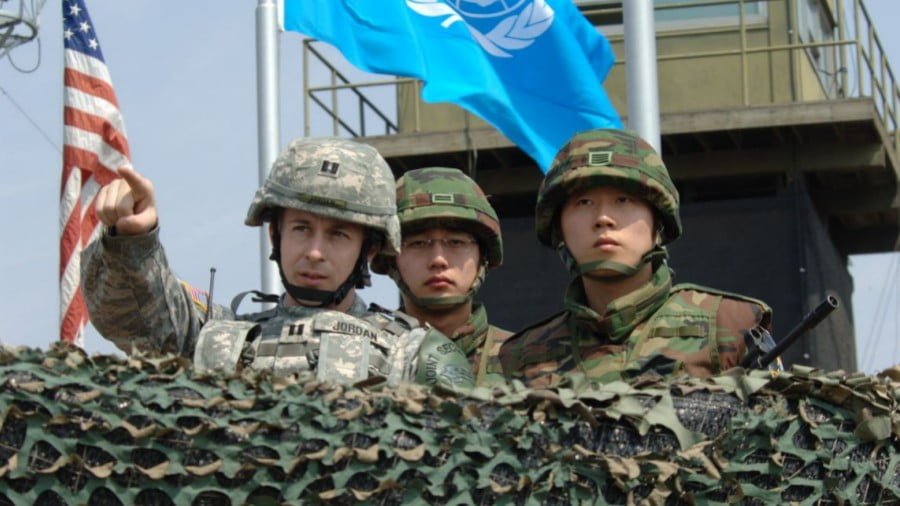 For the past year, Donald Trump and his chief advisers have responded to North Korea’s nuclear-weapons program by warning that “everything is on the table”—including war. That is not true. Missing from the table is the one option that could avoid catastrophe: the drawdown and eventual withdrawal of the US military encirclement of North Korea…. 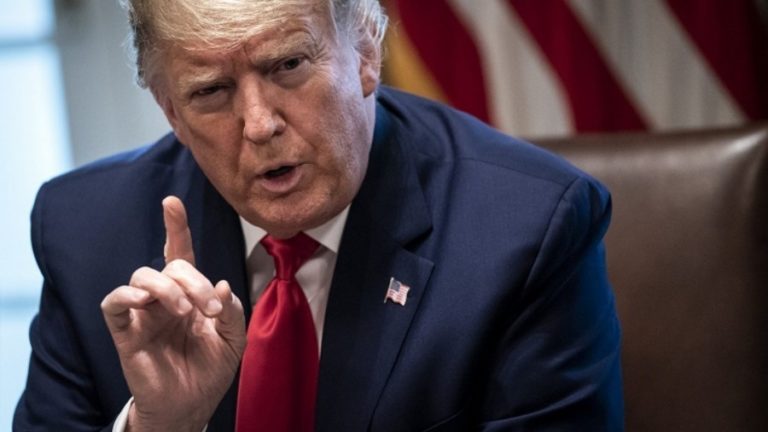 In preparation for Joe Biden administration’s possible arrival entering the White House, Donald Trump took additional steps to complete the creation of a regional power bloc with the leading role of Israel and Saudi Arabia under full US control to complicate Biden’s actions in building a new policy in the Middle East. Undoubtedly, the urgency… 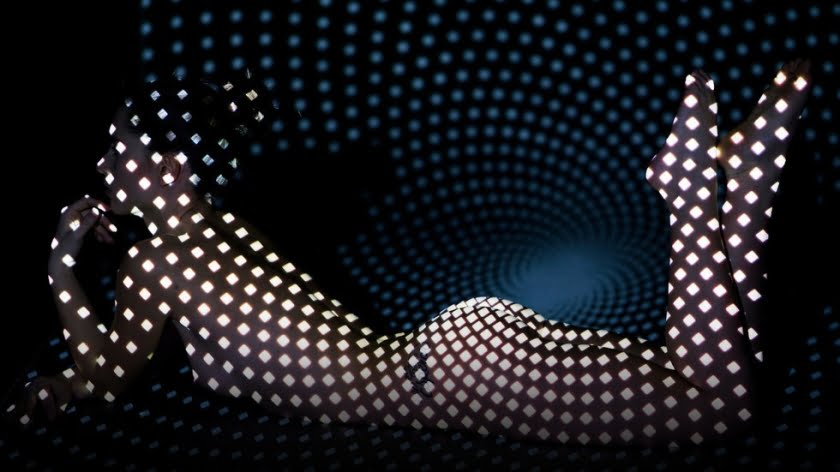 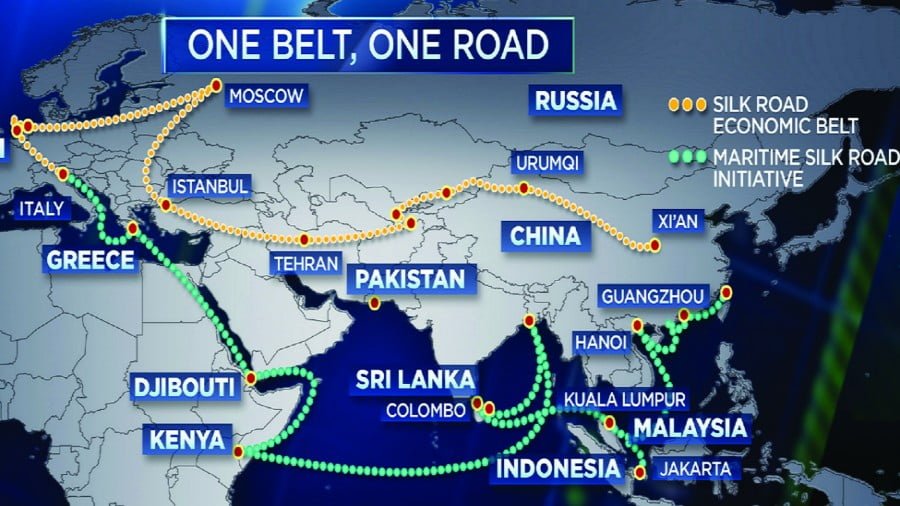 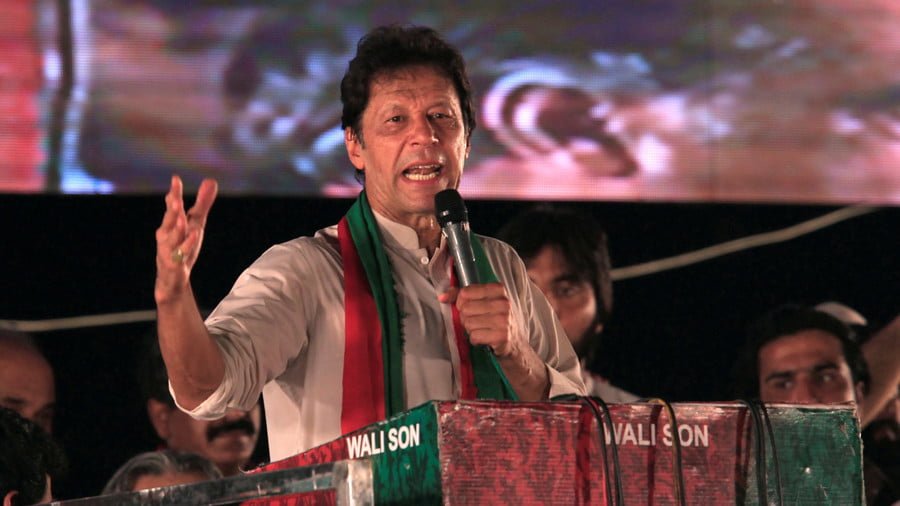 Pakistani prime minister-in waiting Imran Khan’s ability to chart his own course as well as his relationship with the country’s powerful military is likely to be tested the moment he walks into his new office. Pakistan’s most fundamental problems loom large and are likely to demand his immediate attention. He probably will have to turn…