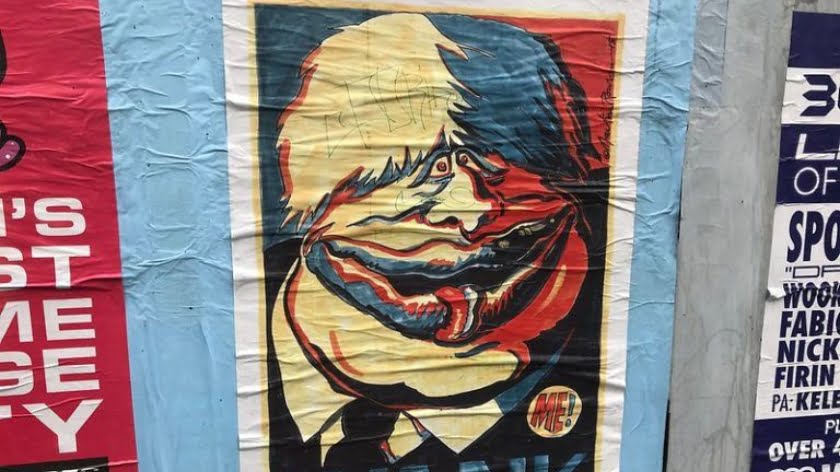 I suspected from the moment the general election was called that the result would be a large Conservative majority, a calamitous defeat for Labour, and a decisive victory for Brexit. To prevent myself getting too depressed by this grim prospect, I picked out and read two books on crises that were far more dire: one on the Wars of the Roses in 15th century England and the other on Verdun in 1916, perhaps the most horrific battle in the First World War.

My idea was that by concentrating on these savage conflicts I would have some relief from thinking about Brexit and its consequences. It would also help me view the turmoil over leaving the EU in less apocalyptic terms than is usually the case. Is it, for instance, likely that we are facing the break-up of the UK as nationalist parties – Conservatives, SNP, Sinn Fein, DUP – establish their dominance over different communities? For all the debate over Brexit, it is still unclear how far Britain ruled by a hard-right government will diverge from EU norms and follow the US model.

Reading these two books – Alistair Horne’s The Price of Glory: Verdun 1916 and Thomas Penn’s The Brothers York: An English Tragedy – was also a useful distraction from another irritating thought. This was that Boris Johnson might be the luckiest politician alive. It never made sense that Jo Swinson should have precipitated a general election, in which the Liberal Democrats would be squeezed, and would give up the advantages of being a small party in a hung parliament. Jeremy Corbyn should have been able to see that the one thing Labour had to avoid, as Tony Blair had warned, was a Brexit election in which its ambivalent policy on leaving the EU was bound to sink it and close the door to remaining in the EU.

Commentators before and after the election queued up to deny Boris Johnson’s claim that he would get Brexit done and denounce it as a fraud because he still has to negotiate the terms of departure. But, more realistically, the Rubicon has been passed and Brexit of some sort is bound to happen soon.

Johnson could adopt a more conciliatory mode, but I doubt it. Much the same was said about President Donald Trump when he was elected. Populist nationalist politicians, of whom Johnson is one, tend to repeat the same political gambits that got them into power in the first place.

Now that Brexit in its current version has been approved by the electorate, it is easy to forget what a weird project it continues to be. Much of what its proponents say is fantasy or simply unrealisable. There is only so much Britain can do to diversify its economy away from the EU, since 45 per cent of British exports go to there compared to 15 per cent to the US, while exports to Ireland easily exceed those to China. Britain’s negotiators will once again bump into economic and political realities that are the same as under Theresa May.

Brexit is bound to leave the UK weaker and poorer as a state than it would otherwise be – and part of this damage has already been done. But for Leavers, Brexit was always more of a political than an economic project. However often Remainers proved to their own satisfaction that leaving the EU was economic idiocy, it never made much impression on the level of support for Brexit.

Earlier this year, I visited different parts of the UK to discover why so many people appeared to be voting against their own best interests. Why, for instance, did people in the de-industrialised Welsh Valleys want to leave the EU when Brussels had heavily funded projects in the area. The answer in Wales, and in the rest of de-industrialised Britain, was that EU funding was never enough to reverse their decline, though it was not clear that anything could have done so.

The EU became the great scapegoat. Graham Simmonds, an independent councillor in the Valleys, told me that everybody from the government in London to the Welsh Assembly might have failed Wales, but “it was the EU against which people decided to push back.” They were impervious to arguments about the damage Brexit would do to the national GDP because they never saw it as their GDP.

This alienation was there at the time of the referendum in 2016, but it solidified farther between over the next three years, which helps explain Labour’s rout in its former working class strongholds on Thursday. Alex Snowden, a radical activist in Newcastle, told me that people’s core sense of identity had become more wrapped up in their position for or against the EU since 2019. He said that Brexit “isn’t just about views on the EU anymore, but a wider sense of alienation and dislocation.” A canvasser in the Canterbury constituency made the same point to me this week, saying that she had just talked to some Leave voters and “it is as if supporting Brexit is part of their identity. They don’t want to discuss it.” For many, Brexit and English national identity have united and submerged traditional loyalty to the Labour Party. This will be difficult to reverse.

The triumph of nationalism was always a likely outcome of the election. The three parties that had most to celebrate after the poll, primarily appeal to a single national community: Sinn Fein in Northern Ireland, the SNP in Scotland and the Conservatives in England and – exceptionally – to some small degree in Wales.

Scotland is not Catalonia, but the repeated successes of SNP and Sinn Fein are bound to loosen the bonds holding the UK together. There will come a moment when people in the British rust-belt notice that voting Conservative has done them little good. Fresh crises are in the offing. I suspect it will not be long before I will once again be seeking solace in reading up on Verdun or the Wars of the Roses and thinking that at least things are not as bad as that. 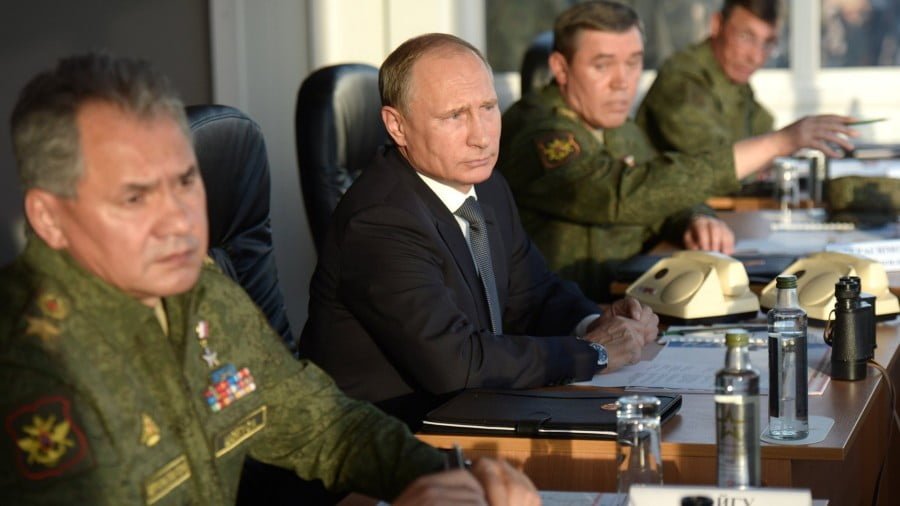 The Russian Defense Minister’s announcement of his country’s countermeasures to “Israeli” recklessness in Syria shouldn’t be celebrated right away as the country’s salvation from foreign conventional aggression because the situation isn’t as clear-cut as some will expectedly simplify it as. Russia’s “Shield” In Syria Russian Defense Minister Sergei Shoigu announced his country’s comprehensive countermeasures to…

Following the assessment by the US Secretary of Defense of the situation in the Northeast Asian region, Secretary of State Rex Tillerson was subsequently sent on a tour. In the period from March 16 to 19, Tillerson visited Japan, the Republic of Korea and China. The fact that two high officials of the US administration… 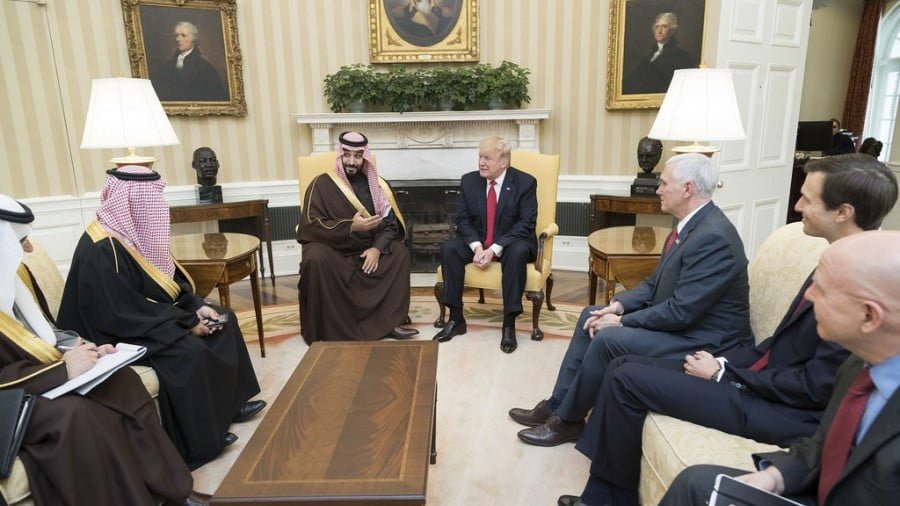 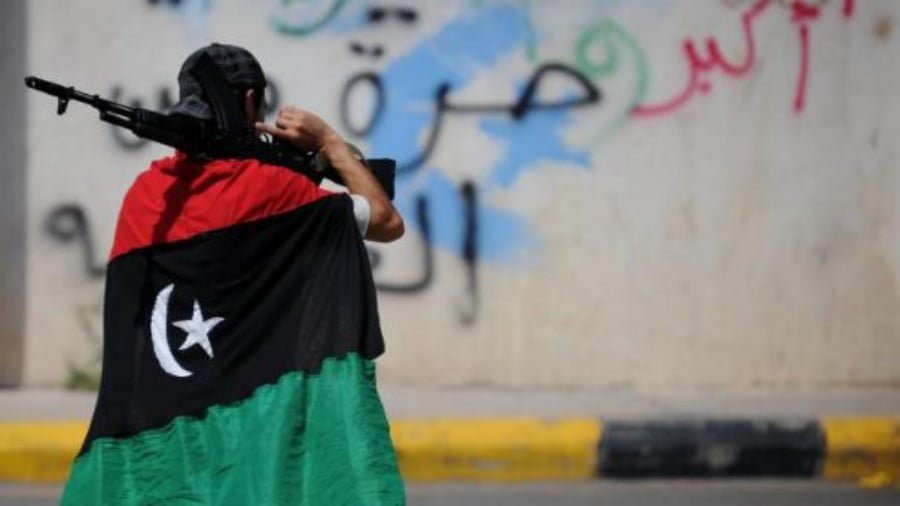 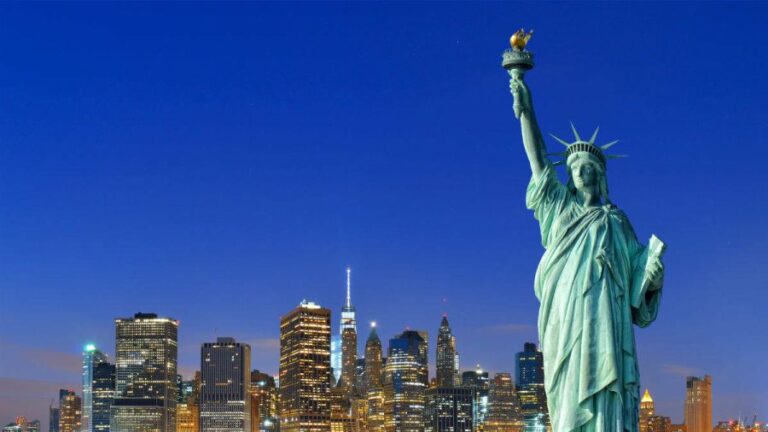 The President of the United States, Joe Biden, has organised a virtual summit for democracy on December 9 and 10, 2021 [1]. It is clear that his objective was not only to improve democracies, but also and above all to divide the world into two: on the one hand, “democracies” that must be supported, and on…