The murder of the renowned Iranian General Kassem Suleimani, who was in command of Iran’s special operations unit known as the Islamic Revolutionary Guards Corps, has effectively become the talk of the week, provoking an unprecedented amount of remarks and comments across the media.

Now, let’s examine this situation from a purely military standpoint. A rather tricky operation to pull off has been successfully executed, with its format consistent with the concept of the “Revolution in Military Affairs” (RMA), which emerged in the late 1990s. However, the origins of this concept in the US can be traced to the statements made by the former chief of the General Staff of the USSR, Marshal Nikolai Ogargov.

The basic principles laying at the foundation of RMA have been known to humankind since ancient times, but the rapid technological advancement of the last five decades demanded a new approach be adopted. We are talking about such initial steps as the formation of a single network before an operation has even started, with all of the complex factors and means being taken into account. Then, an “operator” has at their disposal a rather complete picture of the disposition of forces, tracking the situation on the battlefield and managing their own units in real time; specific targets are to be struck with minimal “collateral damage,” without any “unauthorized” targets being hit.

All of these RMA requirements were fulfilled during the liquidation of General Suleymani in the area where the target was hit, near the Baghdad International Airport, and before that in a not too distant location from Baghdad.

Further on, it must be understood that such operations, as the one that was carried out on January 3 in Iraq, are planned long in advance with the aim of sending a certain political message. And it seems that this was the original idea behind the liquidation. Even though this notion contradicts the prevailing opinion that this operation was devoid of any political sense. This message was, supposedly, a product of deep emotions of an inexperienced political leader that controls the leading world power, who was deeply upset by the news reports coming from the US embassy in Baghdad.

However, this message cannot be found in the absurd excuses provided by US President Donald Trump himself, who took full responsibility for the attack, nor can we make any sense of the statements voiced by the US Vice-President, Mike Pence or the US Secretary of State Mike Pompeo.

Meanwhile, it is quite possible to decode the content of the above-mentioned message, but only upon determining its addressee. The author believes in search of such an entity, we must all agree with the notion that everything that happens (including all kinds of “nasty little things”, like the events that unraveled in Ukraine) on the international stage is to be seen from the viewpoint of the current stage of the Great Game, which means that those events obey the logic of its development.

The main component of this game is the confrontation between the two main competing powers, the United States and China. Thus, Beijing was the addressee of the above-mentioned message, with the liquidation of Suleimani being a secondary, though suitable (from the point of view of Washington) concern. That’s how the cards were thrown onto the table.

Similarly, the question of choosing a target for the cruise missile strike that the Pentagon launched against Syria back in 2017 was of secondary concern for the US. It wasn’t about Syria with its alleged “chemical stockpiles” and about Russia, but about the President of China, Xi Jinping who was sitting at a negotiation table with Dondald Trump in Florida, when the strike was launched.

By that time, the new American president was just determining the circle of problems that he had to deal with, with China quickly emerging as the primary concern for Washington. That’s why Trump decided to send China a message through Syria.

Lately, Beijing has been steadily expanding its presence in the region of the Greater Middle East, which was bound to trigger Washington’s attempts to reaffirm itself as the global ruler and the master of the Middle East.

In particular, joint navy exercises of Iran, the Russian Federation and China have recently been held in the Gulf of Oman and the northern regions of the Indian Ocean. China was represented by its cutting-edge Xinin missile destroyers – the most powerful combat ship to participate in the exercise. Let’s recall that the US and its so-called coalition have previously held exercises in these same waters.

Secondly, we can remember the recent visit of the Iranian Foreign Minister, Mohammad Javad Zarif to Beijing on December 31. During the meeting with his Chinese counterpart, Wang Yi the latter voiced support for JCPOA (which the United States abandoned), and stated that his country would firmly oppose any unilateral actions and attempts at intimidation, while making steps to promote a diplomatic settlement regarding the Iranian nuclear issue.

It should be noted that Washington wouldn’t typically oppose any negotiations held by Iran with representatives of other states. But not in a situation when the main geopolitical opponent of the US approaches a country that has to be supervised by the US, but it wouldn’t oppose the idea of its satellites discussing with Iran a number of pre-determined topics. Recently, the Prime Minister of Japan Shinzo Abe has been trying to fulfill such an “intermediary” mission.

The above-mentioned (and other) activity in the Great Middle East region of the main opponent of the US could as well be perceived by Washington as a challenge that required immediate action to be taken.

However, immediately after the liquidation of Suleimani, Wang Yi contacted his Iranian counterpart to express full support for the Iranian government and to reiterate his country’s position on the set of issues that were discussed by both ministers the day before. In addition, on January 4, Beijing expressed support for the initiative of seven EU countries to conduct barter trade with Iran, thus bypassing the US dollar.

The liquidation created a lot of confusion in India, even though Washington has always regarded New Delhi as a potential “counterweight” to Beijing. After the second annual US-India meeting, India’s Foreign Minister Subrahmanyam Jaishankar headed to Tehran, where he held talks with Mohammad Javad Zarif.

It is possible that Jaishankar tried to play a role similar to that played by Shinzo Abe before him in contacts with Iranian elites. After the ill-conceived operation, Subrahmanyam expressed New Delhi’s deep concerns regarding the escalation of tensions in the region to both Pompeo and Zarif.

Iran has always been very close to India, both culturally and historically. Therefore, it was not easy for New Delhi to join the “oil blockade” initiated by the United States against Tehran, which failed to destroy Iran-India ties, albeit damaging them. Now India fears that a sharp aggravation of the situation in the region will be a major spoiler in its own designs, as it may become an obstacle in the implementation of a number of joint project, including the ongoing modernization of the Iranian port of Chabahar, the success of which is crucial for India.

Therefore, Indian journalists approached the liquidation in Iraq by demanding to know what Suleimani had to do with Washington’s frustration and why American drones don’t instead target Pakistani generals who are (in India’s opinion) responsible for terrorist attacks in South Asia?

In the aftermath of the US attack, the situation in the region has taken a dangerous turn. Apparently, those who were behind the preparations of the successful liquidation were fully aware of this possibility and must have been doing everything they could to persuade their boss to reserve this strike as a last resort, the ultimate step of desperation.

This hasn’t been the case, and it’s unlikely that the US would have felt compelled to make a loud statement of this caliber any time soon.

As for the message itself, it’s clear that it flew past the addressee, then reversed its course, and is now rapidly approaching the “sender.” So, the whole ordeal has backfired big time. 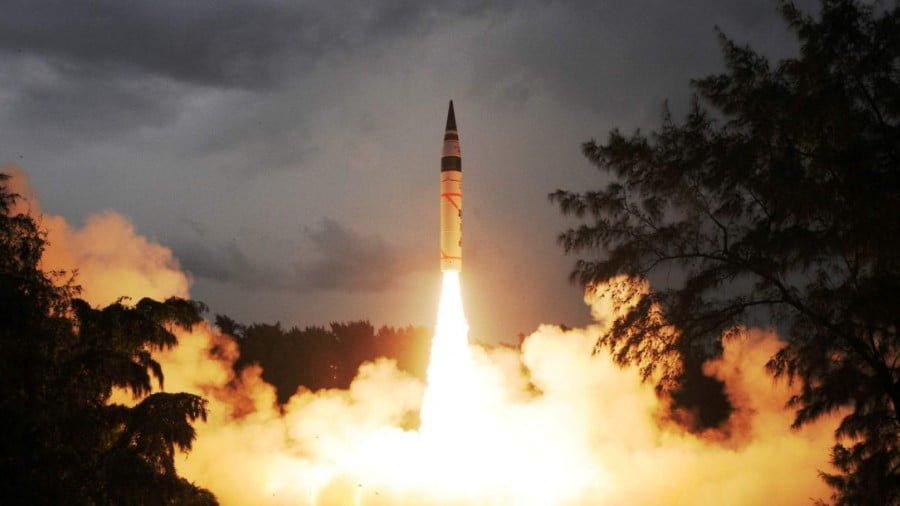 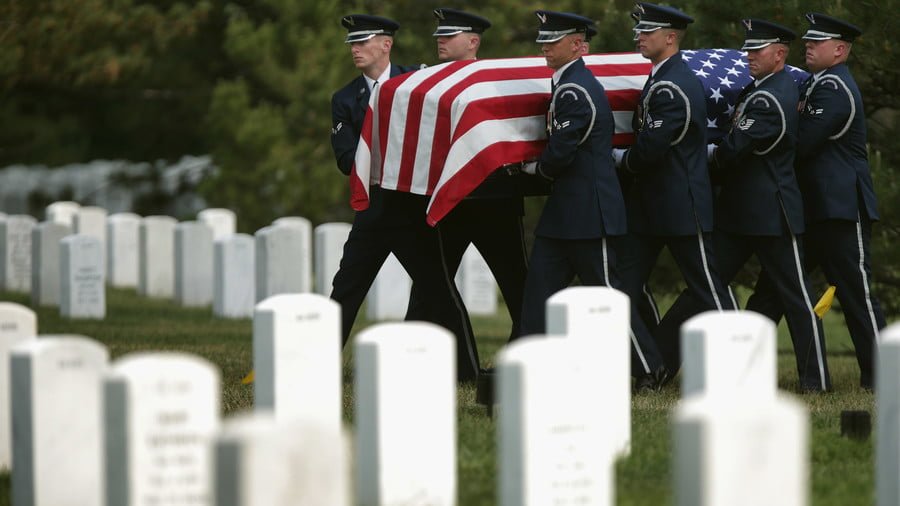 America is forever researching and developing new weapons for defending itself against enemies, both real and imagined. Yet it seems to have been taken unawares by a deadly new adversary in the form of suicide in the ranks. Many people have asked themselves at one time or another how soldiers are able to come to… 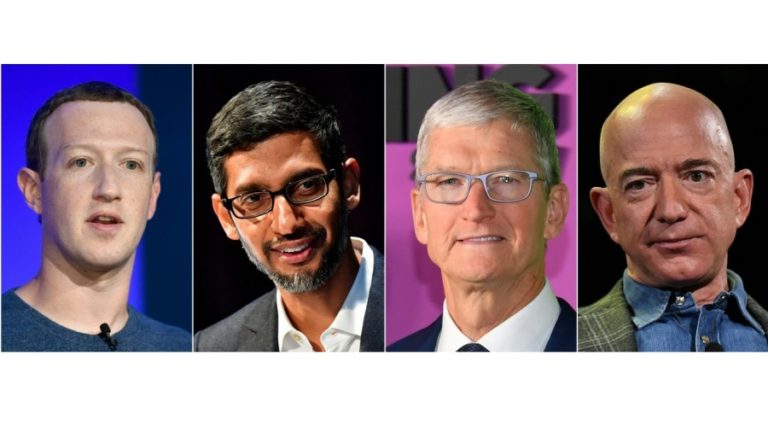 Asserting that Donald Trump is a fascist-like dictator threatening the previously sturdy foundations of U.S. democracy has been a virtual requirement over the last four years to obtain entrance to cable news Green Rooms, sinecures as mainstream newspaper columnists, and popularity in faculty lounges. Yet it has proven to be a preposterous farce. In 2020… 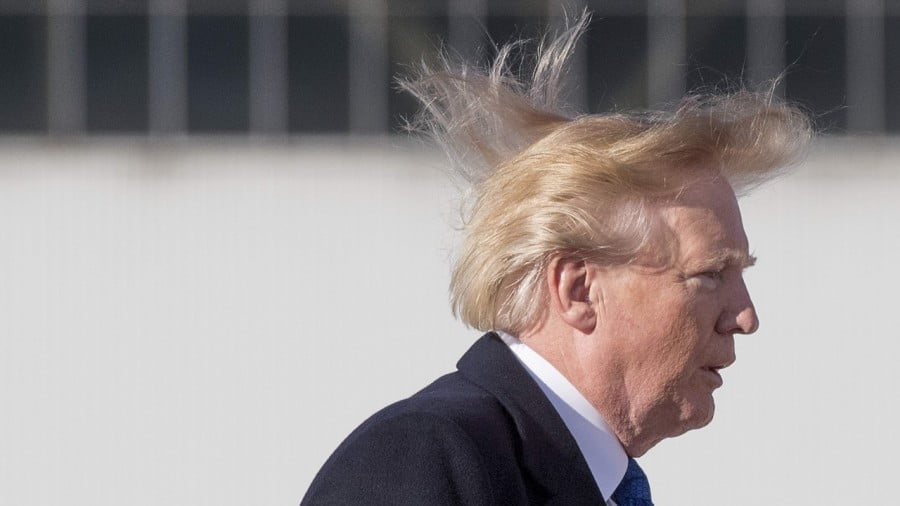 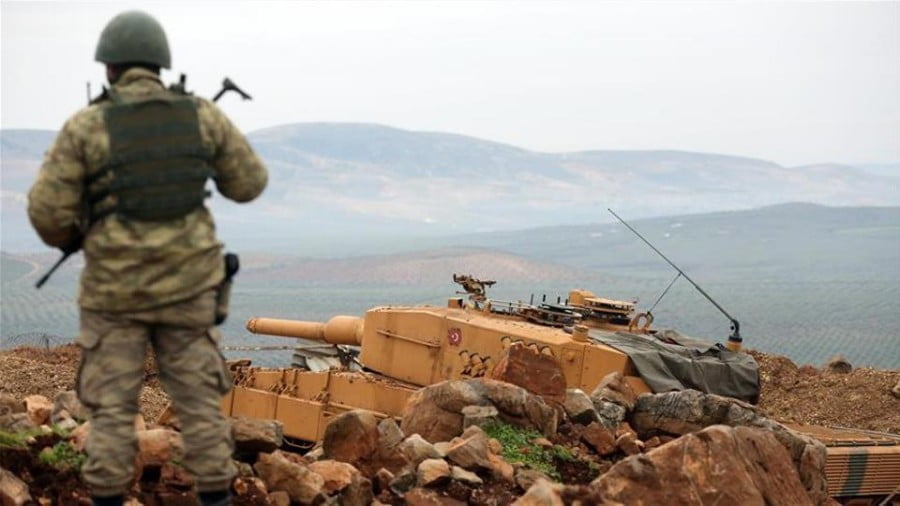