“In the councils of government, we must guard against the acquisition of unwarranted influence, whether sought or unsought, by the military-industrial complex. The potential for the disastrous rise of misplaced power exists, and will persist.

Now this conjunction of an immense military establishment and a large arms industry is new in the American experience. The total influence—economic, political, even spiritual—is felt in every city, every Statehouse, every office of the Federal government. We recognize the imperative need for this development. Yet, we must not fail to comprehend its grave implications. Our toil, resources, and livelihood are all involved. So is the very structure of our society.”

Congress just passed a near trillion dollar military budget at a time when the United States faces no evident state threats at home or abroad. Ike was right.

Illustrating Ike’s prescient warning, Brown University’s respected Watson Institute just released a major study which found that the so-called ‘wars on terror’ in Iraq, Afghanistan, Syria and Pakistan have cost US taxpayers $6.4 trillion since they began in 2001.

The extensive study found that over 800,000 people have died as a result of these military operations, a third of them civilians. An additional 21 million civilians have been displaced by US military operations. According to the Pentagon, these US wars have so far cost each American taxpayer $7,623 – and that’s a very conservative estimate.

Most of this money has been quietly added to the US national debt of over $23 trillion. Wars on credit hide the true cost and pain from the public.

As General Eisenhower warned, military spending has engulfed the nation. A trillion annual military budget represents just about half the world’s military expenditures. The Pentagon, which I’ve visited numerous times, is bustling with activity as if the nation was on a permanent war footing.

The combined US intelligence budget of some $80 billion is larger than Russia’s total military budget of $63 billion. US troops, warplanes and naval vessels are stationed around the globe, including, most lately, across Africa. And yet every day the media trumpets new ‘threats’ to the US. Trump is sending more troops to the Mideast while claiming he wants to reduce America’s powerful military footprint there. Our military is always in search of new missions. These operations generate promotions and pay raises, new equipment and a reason for being.

Today’s Republican Party is a collection of rural interests from flyover country, handmaidens of the military industrial complex and, most important, militant evangelical Christians who see the world through the spectrum of the Old Testament. Israel’s far right has come to dominate American evangelists by selling them a bill of goods about the End of Days and the Messiah’s return. Many of these rubes see Trump as a quasi-religious figure.

Mix the religious cultists – about 25% of the US population – with the farm and Israel lobbies and the mighty military industrial complex and no wonder the United States has veered off into the deep waters of irrationality and crusading ardor. The US can still afford such bizarre behavior thanks to its riches, magic green dollar, endless supply of credit and a poorly educated, apathetic public too besotted by sports and TV sitcoms to understand what’s going on abroad.

All the war party needs is a steady supply of foreign villains (preferably Muslims) who can be occasionally bombed back to the early Islamic age. Americans have largely forgotten George W. Bush’s lurid claims that Iraqi drones of death were poised to shower poisons on the sleeping nation. Even the Soviets never ventured so deep into the sea of absurdity.

The military industrial complex does not care to endanger its gold-plated F-35 stealth aircraft and $13 billion apiece aircraft carriers in a real war against real powers. Instead, the war party likes little wars against weak opponents who can barely shoot back. State-run TV networks thrill to such minor scraps with fancy headlines and martial music. Think of the glorious little wars against Panama, Grenada, Somalia, Iraq, Syria, Afghanistan and Libya. Iran looks next. 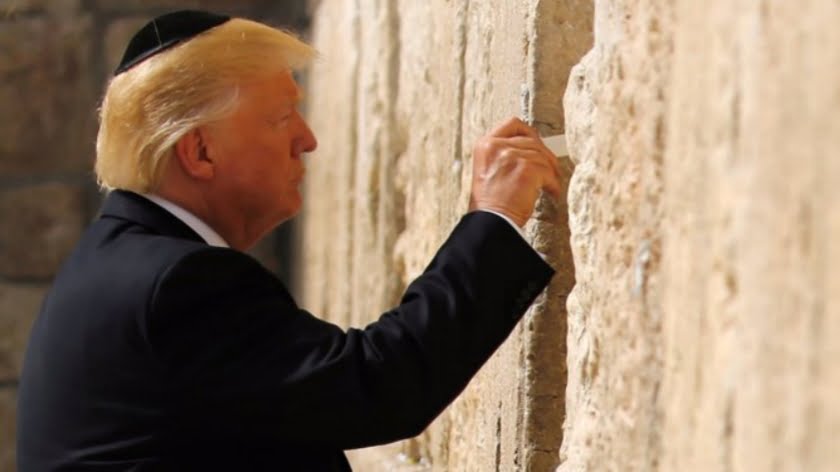 Police in Chicago have revealed that a 15-year-old girl was sexually assaulted by several young men while the attack streamed on Facebook Live. The incident was viewed by some 40 people, none of whom reported it to the authorities. The attack on Deahvion Austin, which was reportedly carried out by five or six teenage boys… 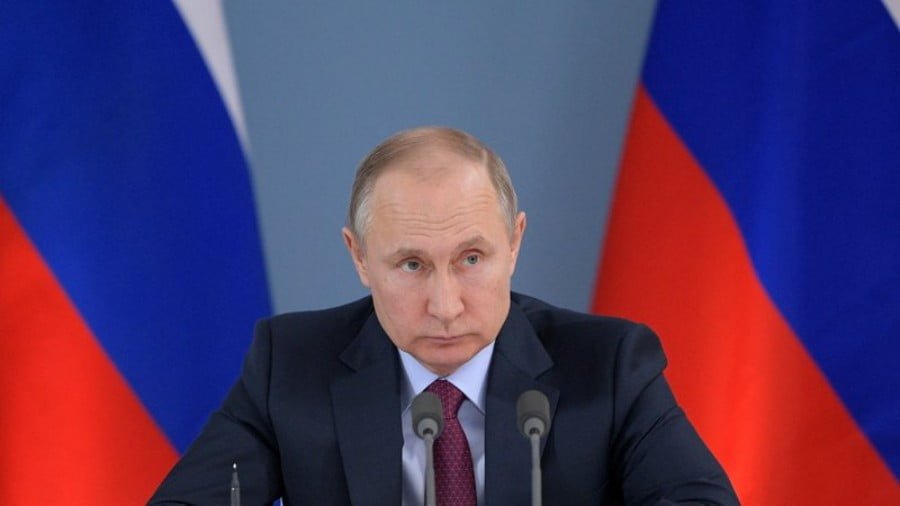 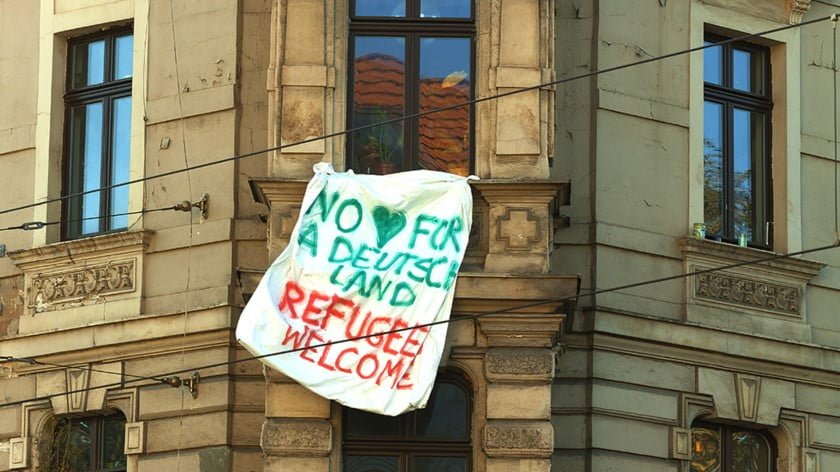 After Muslim congresswoman Ilhan Omar made an obvious point about Jewish power influencing American foreign policies, she was forced, by that same Jewish power, to recant, thus confirming, to all those who can still think, the awful influence of Jewish power. Though Jewish power is quite out in the open, as in AIPAC and the… 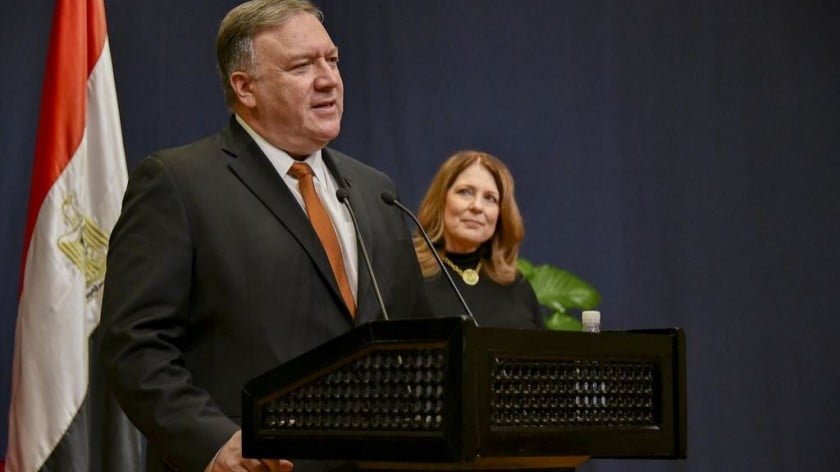 The speech made by Secretary of State Mike Pompeo at the American University in Cairo on January 10th deserves more attention than it has received from the US media. In it, Pompeo reveals his own peculiar vision of what is taking place in the Middle East, to include the impact of his own personal religiosity, and his belief…