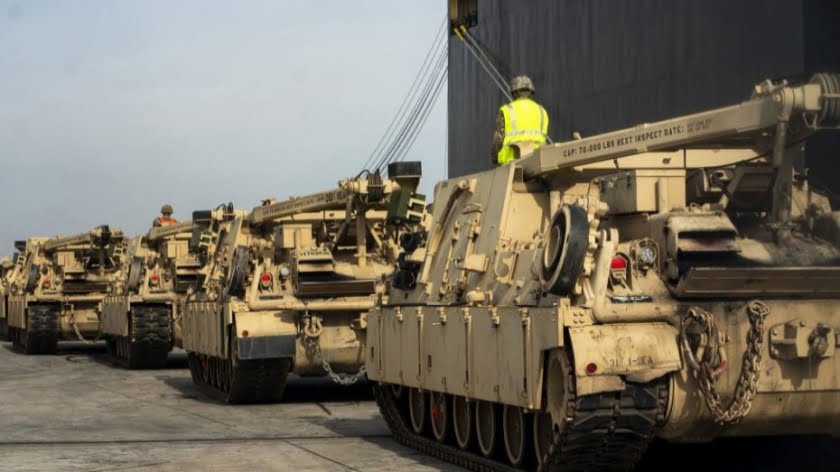 The decision to go-ahead with NATO’s biggest-ever war games in Europe at a time of heightened fears over the coronavirus sure raises questions about the military alliance’s stated purpose of maintaining security.

NATO secretary-general Jens Stoltenberg has said the Defender-Europe 20 exercises will not be cancelled due to the flu-like disease which has now spread to every country in the European Union causing hundreds of deaths so far.

Over the next five months some 17 allied NATO members will participate in military maneuvers across seven European states: in Belgium, Netherlands, Germany, Poland, Estonia, Latvia and Lithuania. All of the host nations have reported infections from the COVID-19 virus. “Host” being an operative word when it comes to also talking about the relationship with the U.S.-led NATO alliance.

Germany’s health minister Jens Spahn is quoted as saying that the coronavirus outbreak has “become a global pandemic” and the “worst has yet to come.”

In all, 37,000 troops are involved in the Defender-Europe 20 war games, the biggest contingency since the end of the Cold War nearly three decades ago. The U.S. is sending 20,000 personnel. Most of those troops will return to bases located in at least 20 American states. Thus, the risk factor of spreading the disease across Europe and the U.S. is significantly increased by the NATO events.

Going ahead with the European war games looks especially ill-advised given that U.S. forces in Asia-Pacific have cancelled similar military exercises that were scheduled in South Korea out of fears about coronavirus (COVID-19).

The Defender-Europe 20 events underway come amid reports that the U.S. Commander in Europe, Lt. General Christoper Cavoli, may have been infected after attending a recent military conference in Wiesbaden, Germany.

The top health advisor to the U.S. Joint Chiefs of Staff, Air Force Brig. General Paul Friedrichs has also admitted that the number of COVID-19 cases among the Pentagon’s armed forces may be far higher than is being reported.

The seeming lack of cautionary measures by the U.S.-led NATO alliance is in contrast to growing public concerns for containing the disease. Italy – which has recorded the second highest fatalities worldwide after China – has placed a total lockdown on public travel for its 60 million population. Airlines across Europe have cancelled thousands of flights as some carriers go out of business altogether.

Sporting events across Europe including major soccer matches are being cancelled or will be held without attendance by fans. The six-nations rugby tournament has been thrown into disarray from match fixtures being rescheduled; a big match between Ireland and France due this weekend is postponed until October.

In Britain there are calls for parliament to be suspended after health minister Nadine Dorries was reported to have been infected. Boris Johnson’s government has been accused of complacency in dealing with the virus.

U.S. President Donald Trump has also come under fire for not taking sufficient containment measures or providing adequate resources such as testing kits. The official number of U.S. cases of COVID-19 is relatively low so far, but that is thought to be due to limited testing.

It would therefore seem reasonable in this context of pandemic risk that such a multinational event like NATO’s Defender-Europe 20 be called off. As it proceeds, the war games appear to a perfect vector for accelerating disease spread between two continents and beyond. Indeed, not parking these war games seems the height of carelessness.

How fitting that NATO should be so unresponsive to real need. This lumbering 29-nation military organization which consumes a combined annual budget of $1 trillion is a creature of habit and slavish ideology. Nearly 30 years after the Cold War with the Soviet Union, the world has moved on. But not, it seems, NATO. It continues to hold its war games supposedly defending Europe from “Russian invasion”.

If NATO can’t adjust to such glaring world realities as the end of the Soviet Union three decades ago, then no wonder its response to coronavirus is hardly fleet-footed. It’s the military equivalent of a dinosaur whose functioning is no longer supported by its environment.

The irony is that NATO’s obscene military largesse is crushing public finances that would otherwise be more usefully spent, such as building up healthcare infrastructure that would help mitigate crises like the coronavirus. Many other societal needs are chronically neglected because of exorbitant military budgets among NATO members. Donald Trump brags that he has cajoled European allies to fork out hundreds of billions more dollars on military budgets.

The coronavirus is but a stress-test on whole societies that have become hollowed out by excessive militarism and the corporate capitalist super-structure it serves.

Even before the coronavirus problem emerged in China earlier this year, the NATO war games in Europe (and elsewhere) have been a cause for much criticism. The geopolitical tensions that this U.S.-led militarism is engendering towards Russia and China have been deplored. Moscow has denounced the Defender-Europe 20 event as a “rehearsal for war” which is completely disconnected from reality. The inveterate Cold War ideology that drives NATO is imposing insecurity and risk of war on Europe in a way that makes a mockery of NATO claims about being dedicated to “security and defense”.

The reckless risk-taking with regard to inflaming a coronavirus pandemic is typical of NATO’s obsolete purpose. Like the disease itself, NATO is a parasite on host nations draining vital public resources. This organization should be “self-isolating”… 30 years too late.

The United States – according to Western media sources – has shifted priorities in Syria, no longer focusing on regime change aimed at Damascus. However, in reality, it is not a shift in priorities, it is recognition that US ambitions in the Middle East have been thoroughly disrupted by Syrian, Russian, and Iranian resolve. The… 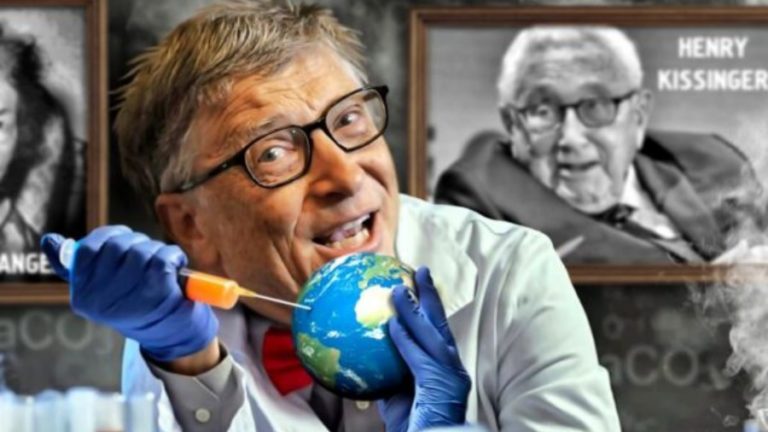 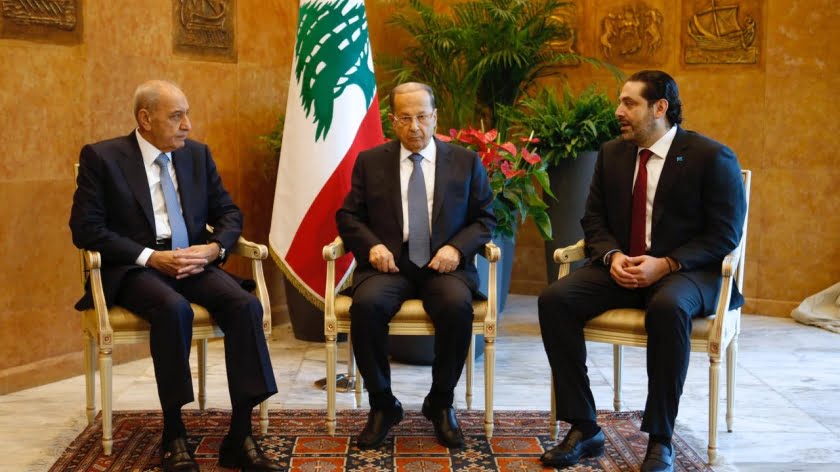