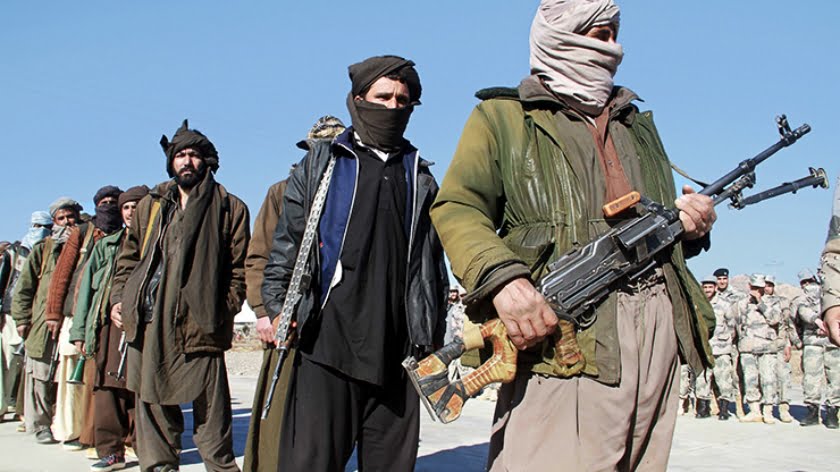 On February 28, US officials signed a peace deal in the Qatari capital Doha with representatives of the Taliban movement (banned in Russia). CNN were quick to describe the agreement as a “historic” event. Most people now believe that America’s war against the Taliban is nearing its end. We could argue that this agreement might bring an end to the military conflict, and could mark the beginning of a new phase in the 19-year war in Afghanistan, although many experts, who still seriously doubt this could happen, would disagree, and one of the skeptics is US Secretary of State Mike Pompeo.

According to a report in Time magazine, the day before the deal was signed, Mike Pompeo admitted to a conference of US ambassadors at the State Department that the only reason he was attending the ceremony for the peace deal in Doha with the Taliban was because President Trump had insisted that he participate. And after the document had been signed, the comments made by the US Secretary of State were just as devoid of optimism. He vowed that Washington will not “squander” what its soldiers “have won through blood, sweat and tears.” Pompeo is clearly skeptical about whether the Taliban will honor the agreement.

This time around, President Trump has been cautious in assessing the deal brokered with the Taliban, and has refrained from crowing about his achievements, like the way he did about his talks with North Korea. Yet, he has still made some eyebrow-raising comments. Trump has said he is hopeful that the Taliban will start to “work” in the interest of the United States. This is highlighted in an article recently published in the New York Times quoted from a speech the President made during the press conference after the agreement had been signed. Moreover, Donald Trump has promised that he will be meeting personally with Taliban leaders in the not-too-distant future to talk about the joint fight against terrorism.

These are his precise words. After praising America’s accomplishment in fully eliminating the terrorists in Syria and Iraq, the US President said that now it was “time for someone else to do that work and it will be the Taliban.” In his opinion, the neighboring countries are the ones that should help the Taliban fight terrorism. “There are many countries that surround Afghanistan that can help,” Trump confidently asserted. The question is whether Afghanistan’s neighbors want to become allies of the Taliban. The United Nations and many different countries list the Taliban as an illegal designated terrorist group, but the Afghan Taliban is not on this list in the United States.

The Russian Foreign Ministry posted a statement on its Facebook page, saying that it welcomes the peace agreement signed between the United States and the Taliban as “an important step towards ending the war and launching inter-Afghan talks as soon as possible, so that the country can reach a post-conflict settlement”. This does not mean that Moscow has reacted passively to the new American initiative, assuming that it will establish a direct dialog between Kabul and the Taliban.

Iran is taking a similar stance. Tehran acknowledges the important role the Taliban plays in Afghanistan, but insists that all paths to peace in Afghanistan should pass through intra-Afghan consensus, they must be led by the central government, and all Afghan parties and groups should be included, not just the Taliban. This was the statement made by Iranian Foreign Ministry Spokesman Abbas Mousavi. Iran intends to continue talks with the Taliban in line with their agreement with Kabul. Iranians question the sincerity of America’s intentions, and will continue to support the internal negotiations to end the civil war. According to the Iranian side, the Americans have failed to achieve their goals and should leave the region.

Pakistan does not see the need for Washington as a mediator in Afghanistan either. Any reservations Afghanistan has with Islamabad should be resolved bilaterally rather than involving the United States, said Pakistan’s Minister of Foreign Affairs Shah Mehmood Qureshi. He suggests that Kabul should talk directly to Pakistan, reminding us that the US is planning to withdraw from the region, but Afghanistan and Pakistan will always remain neighbors.

Afghanistan’s neighboring countries clearly do not want to be governed by conditions set by the Americans and the behavior of the Taliban. Trump’s agreement with the Taliban not only raises questions about the prospects for peace in the country, but also about America continuing their fight against non-Taliban extremists, such as Al-Qaeda and the Islamic State-Khorasan (the Islamic State’s affiliate in Afghanistan). Trump’s idea of cooperating with the Taliban or coordinating America’s actions with the Taliban as a partner in the fight against terrorism looks intentionally unrealistic.

It is hard to believe that the United States is prepared to place their trust in the Taliban, who ruled Afghanistan when American troops invaded in October 2001, and sheltered Al-Qaeda, listed as an illegal terrorist organization in many countries. And it would be absolutely ridiculous to suggest that the Taliban might be willing to assume the responsibility for bringing an end to the armed struggle for power in Afghanistan, all in order to become an American ally in the fight against terrorism. Nevertheless, the Americans have promised to put pressure on the UN to lift its sanctions against the Taliban. They expect to do this by the end of May. What’s the rush?

You get the impression that Trump is scrambling to get American soldiers home in time for the presidential election in November. When he took office in January 2017, Trump promised to pull America out of the impasse in Afghanistan. In August 2017, he was persuaded to send in another several thousand troops as part of what he called his “new strategy for Afghanistan.” However, there was nothing new about it. The focus of the military solution to the Afghan crisis remained one-sided, which was always the fatal flaw in America’s strategy for Afghanistan. Trump is continuing the tradition of his predecessors in the White House by ignoring the problems with how the Afghan government is running the country, and he has failed to ensure intra-Afghan reconciliation through political and diplomatic means.

Ultimately, the deal with the Taliban does nothing to change how the country is run, because the official authorities of Kabul did not participate in the deal. In fact, this was not even a real agreement, it was just a declaration. What made Americans decide that the Taliban should be granted the authority to represent the entire Afghan population remains a mystery. This assumption is clearly reflected in the title of the document published by the US Department of State: “Joint Declaration between the Islamic Republic of Afghanistan and the United States of America for Bringing Peace to Afghanistan.” It is unclear what gave the Taliban the right to sign this document on behalf of the entire state.

There are many surprising points in the declaration. For example, the fact that the Taliban agrees with the following statement: “The Islamic Republic of Afghanistan and the United States have partnered closely since 2001 to respond to threats to international peace and security and help the Afghan people chart a secure, democratic and prosperous future.” This is the wording of the declaration. Then when you read further on that the commitments set out in the document are made possible by these shared achievements, it becomes clear that the signatories are not making any commitments to bring peace to Afghanistan.

What these parties are doing is making a deal on the terms of the US withdrawal from Afghanistan. The Taliban promise not to interfere with the gradual withdrawal of US troops and allies, in exchange for Washington’s support in intra-Afghan negotiations. There are currently more than 16,500 NATO soldiers stationed in Afghanistan, of whom 8,000 are Americans. The German contingent is the second largest with 1,300 troops, followed by the UK with 1,100 troops.

At the end of the day, the US and NATO can withdraw all their troops, regardless of the outcome of the peace talks. If this does happen, US special operations forces (and perhaps troops from other NATO countries) will be stationed in one or more neighboring countries such as Uzbekistan, and will be moved to and from Afghanistan when the Americans need them. This scenario will help Trump be able to say that he has fulfilled his key campaign promise, while still maintaining an American military presence in the region. 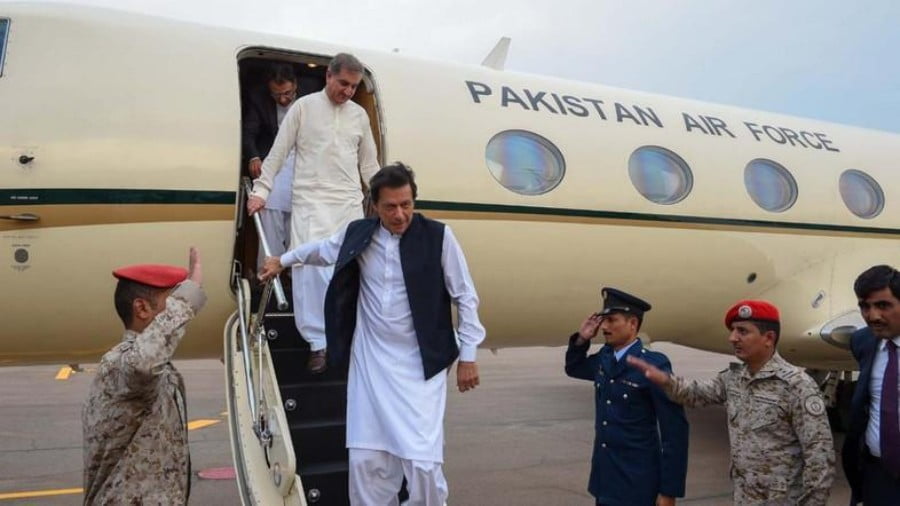 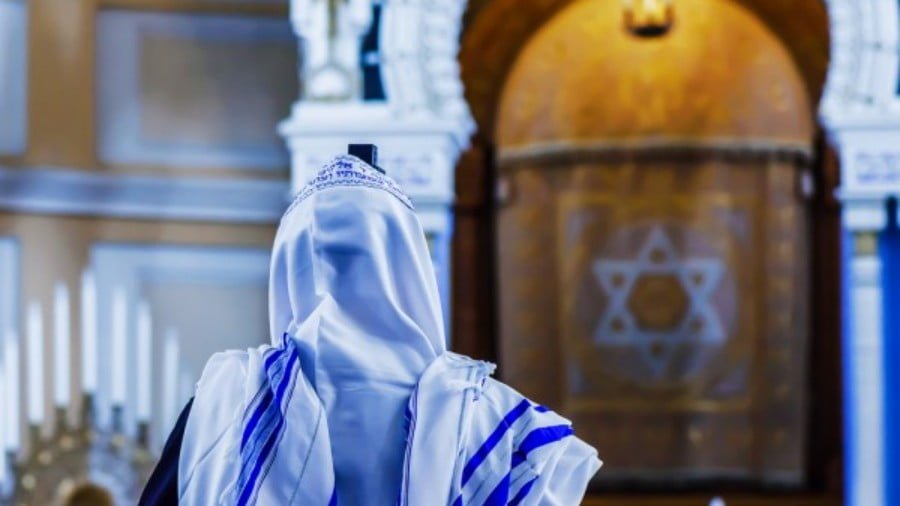 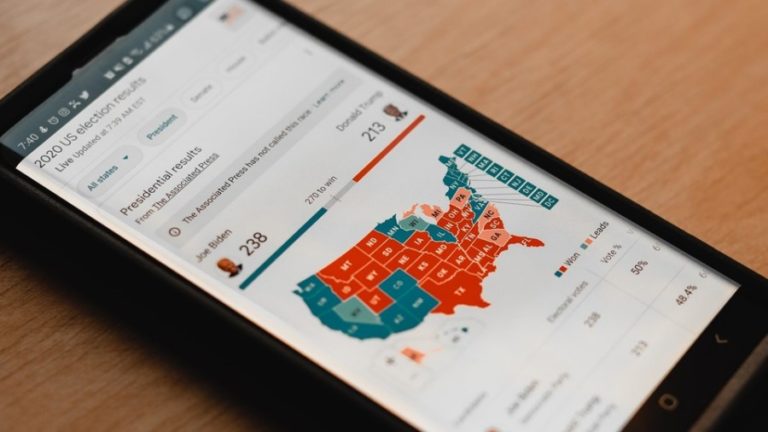 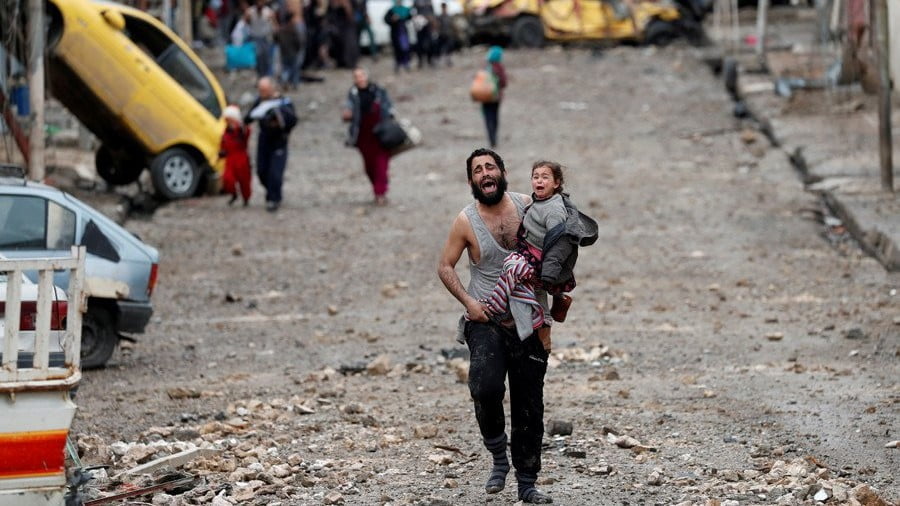 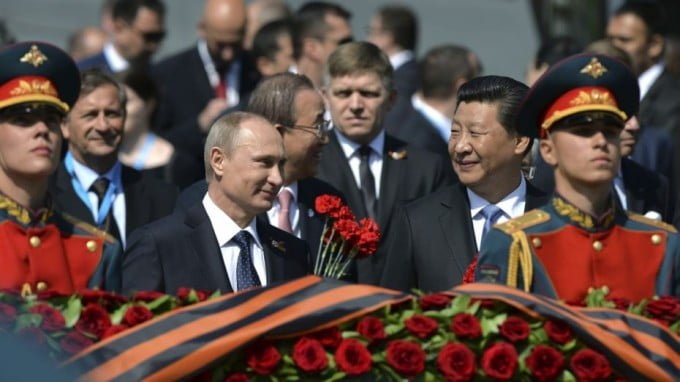